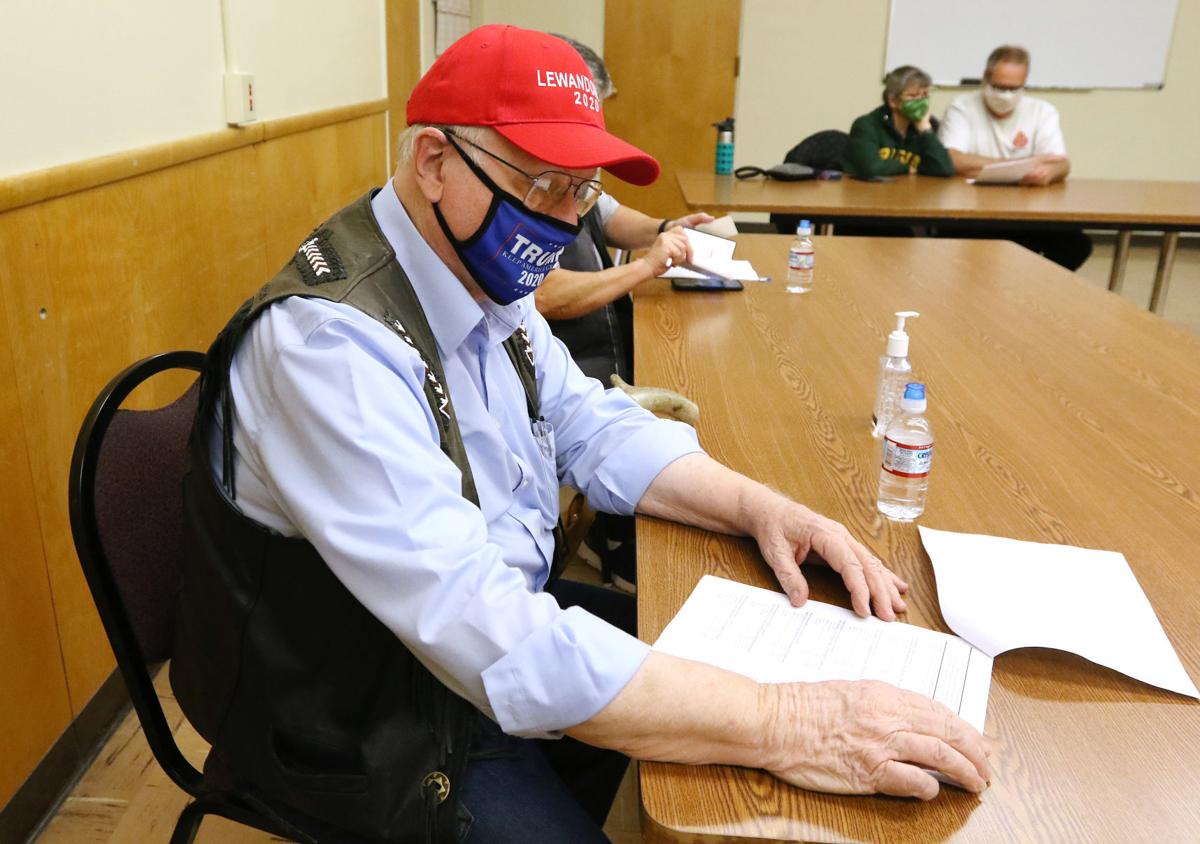 Fred Dayton of Roseburg reviews the first round of election night returns at the Douglas County Courthouse in Roseburg Tuesday night. 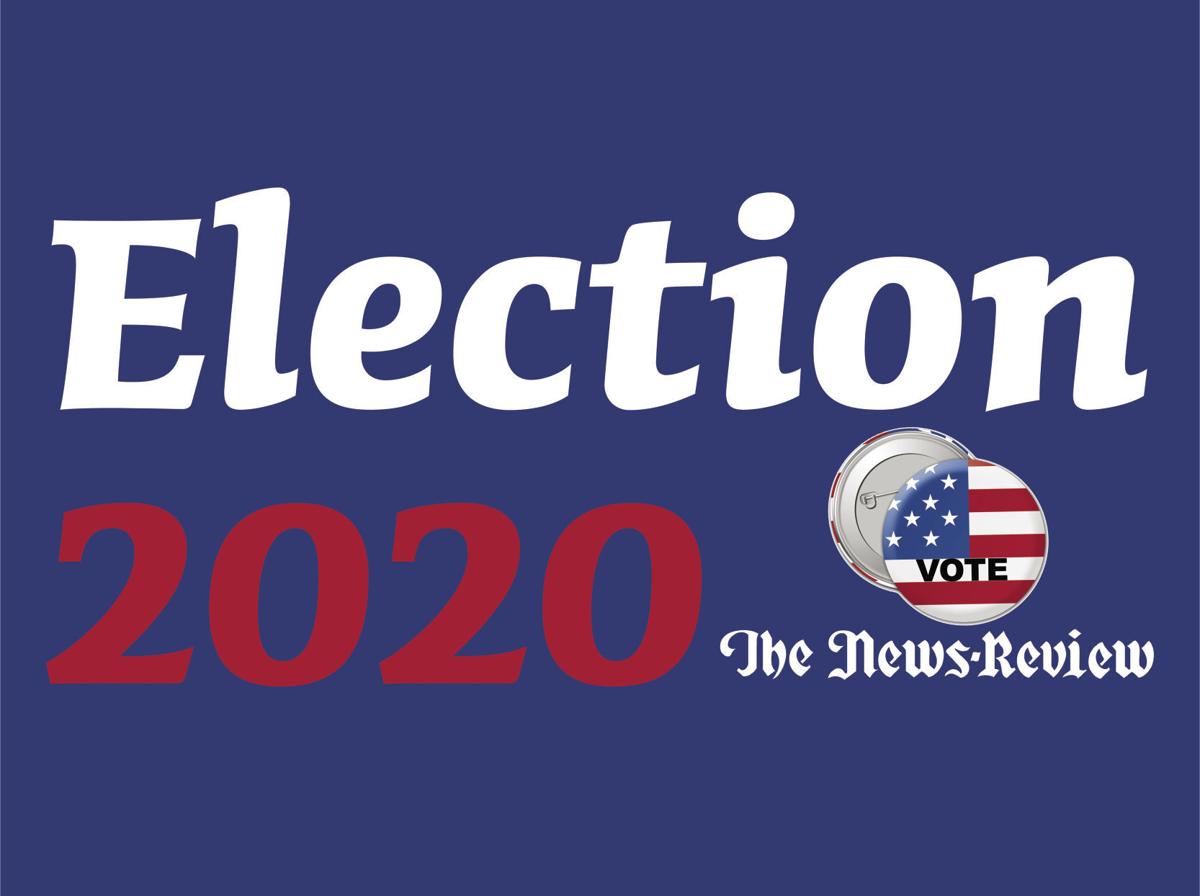 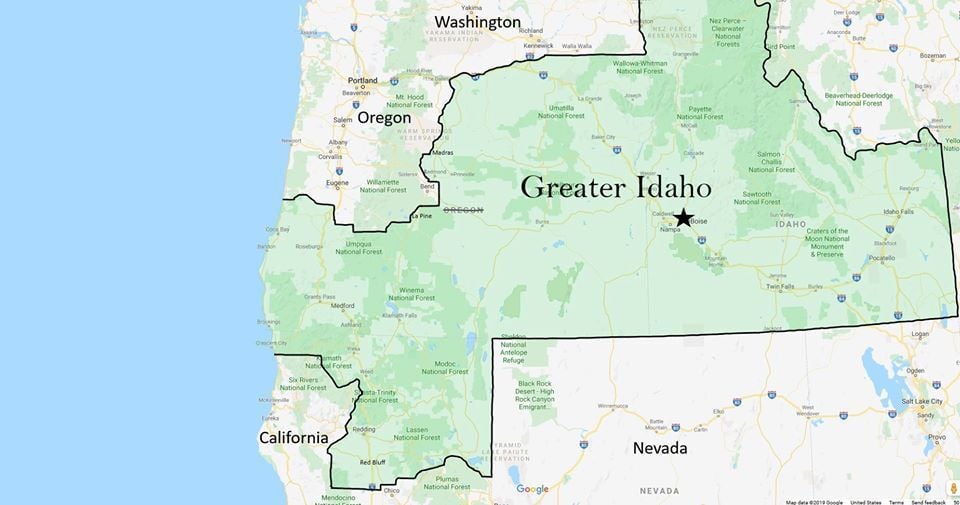 Fred Dayton of Roseburg reviews the first round of election night returns at the Douglas County Courthouse in Roseburg Tuesday night.

Douglas County voters want to remain a part of Oregon.

County voters said “no” Tuesday by a margin of 57% to 43% to an advisory measure on whether they’d like to see Idaho’s border moved to include Douglas County.

The question was more opinion poll than anything. Actually changing borders would have required acts of both state’s legislatures as well as Congress.

The group Move Oregon’s Border would like to see all of rural Eastern and Southwestern Oregon — and someday parts of Northern California as well — split with the Beaver State and become part of Idaho.

Move Oregon’s Border organizer Mike McCarter had attempted to get the group’s more complicated version of a measure on Douglas County’s ballot but cited COVID-19 restrictions as the reason for failing to garner enough signatures by the deadline.

Move Oregon’s Border could still bring its version to Douglas County voters if it collects enough signatures by February 2022.

In the meantime, the Douglas County commissioners chose to put a simplified advisory question on the ballot to determine what voters want.

Other counties considering questions about moving Idaho’s borders in this election included Wallowa, Union and Jefferson counties. Voters in all three counties were closely divided as of 9 p.m. returns.

If you don’t want to live in OREGON then pack your bags and move to Idaho. Hows that for a novel idea?

Have been a Roseburg resident for over 20 years but moved to Idaho a few years ago to be closer to family (grandkids) . I say DO NOT EVER become part of Idaho. The property taxes have no control, your taxed on products and YES even food and the mindset of politician in that state are extremely closed minded. It was a drastic mistake and thank goodness we have recently moved back to the wonderful state of Oregon ❤️.

I'm Shocked! Absolutely Gobsmacked! Who would have thought Douglas County residents would not want to be Idahoans? Ya know, for you folks who would want to be Idaho along with most of Oregon, part of Washington, and Northern California, I'm certain someone somewhere has an island they'd love to sell you. Think how happy your lives would become if all you like-minded folk could just live somewhere you could do what you want, and only what you want. Sounds enticing doesn't it?

These results are just another level of confirmation that Douglas County Commissioners Boice, Freeman and what's that other guy's name again are a bunch of dumba$$'s.

What a stupid thing to vote on. I hope the results of this vote wipes the smirk off Mike McCarter's face.