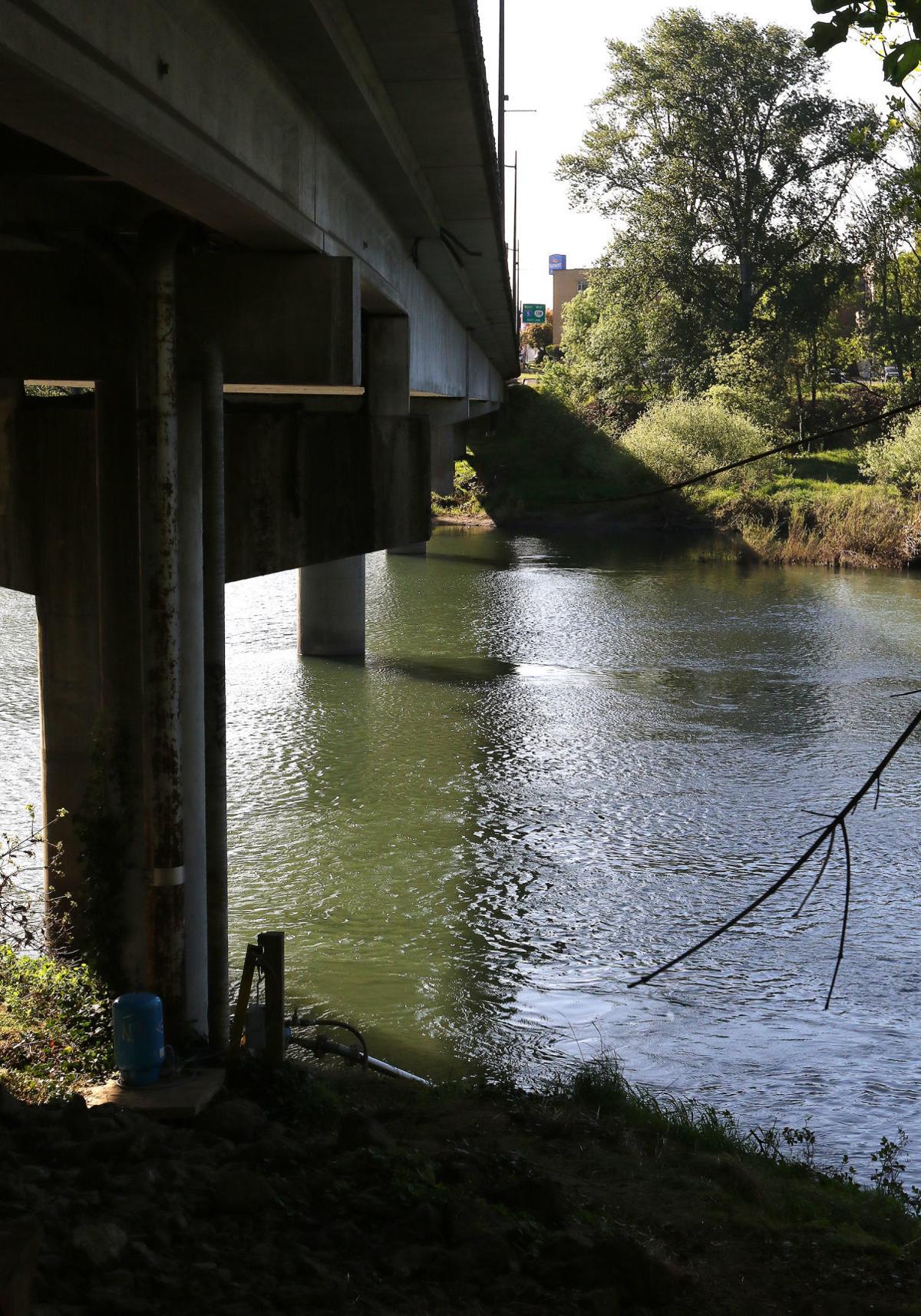 The South Umpqua River flows under Southeast Washington Avenue in Roseburg this past Friday. 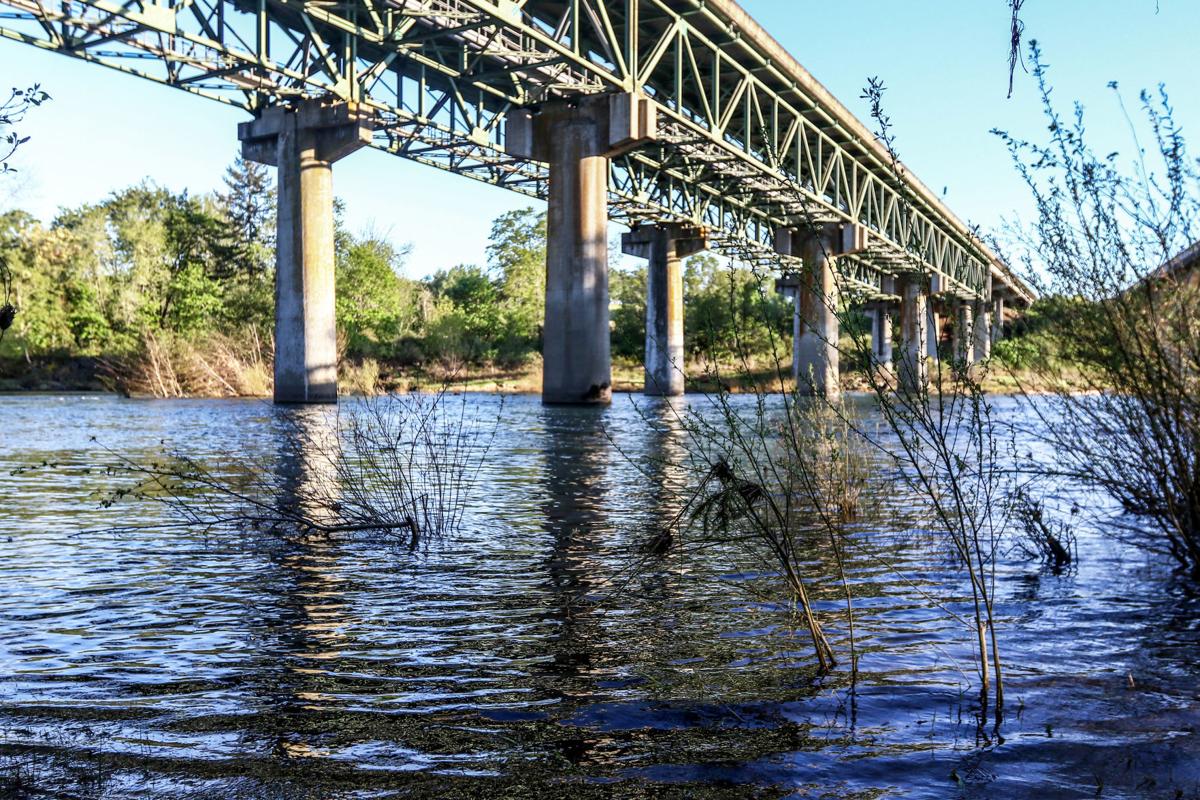 The North Umpqua River flows underneath Interstate 5 on Tuesday morning next to Amacher Park. Water levels from this past winter’s rain and snow storms have brought Douglas County out of an “abnormally dry” state for the first time in more than a year.

The South Umpqua River flows under Southeast Washington Avenue in Roseburg this past Friday.

The North Umpqua River flows underneath Interstate 5 on Tuesday morning next to Amacher Park. Water levels from this past winter’s rain and snow storms have brought Douglas County out of an “abnormally dry” state for the first time in more than a year.

After several substantial winter and early spring storms, Douglas County is completely drought-free for the first time in almost a year, according to the U.S. Drought Monitor.

The monitor — a service of the U.S. Department of Agriculture and several other agencies — reported no areas of drought in its weekly update on April 9.

The county experienced varying levels of drought continuously from May 15, 2018, to April 9 of this year, including a 16-week stretch from the beginning of September to the middle of December in which 83.76% of the county was in “extreme drought.” Gov. Kate Brown declared a state of emergency for the county in early June.

As of April 16, there were also no areas of the county considered “abnormally dry,” making it the first time Douglas County was both drought-free and without any abnormally dry areas since Jan. 2, 2018.

But water resource experts are “a pessimistic bunch” ahead of what will likely be another hotter than average summer, according to Douglas County Watermaster Susan Douthit. Farmers and livestock producers who do not live in the small number of areas served by a reservoir rely on snowpack to feed streams during the summer. Although water conditions are better than they were at this time last year, Douthit still expects the county will have to regulate water use for non-residential users in sub-basins without water storage this summer.

After more than 200% of the Umpqua and Rogue basins' average precipitation fell in February, snowpack levels in the basins were more than 110% of the 30-year median. Precipitation in March was 58% of average, however, and it only takes a few hot days to erase snowpack progress, Douthit said.

On Tuesday, the Umpqua and Rogue basins were at 89% of the 30-year median, according to the Natural Resources and Conservation Service.

Douthit said the outlook for water users in sub-basins with reservoirs is positive. Galesville Reservoir is almost 30 feet higher than the highest storage the reservoir attained last year, she said.

“Boats are going to float, so is the boat ramp,” Douthit said. “And we are maintaining that, so we still have a lot of inflow.”

She said people frequently ask her why the reservoir ever lets out water. “The last storm we got is a great example,” Douthit said. “One of the primary purposes of Galesville is flood control. With that last storm, the only reason Glendale wasn’t under water was because that reservoir was holding back an enormous amount of water.”

Douthit said she has been tracking the National Weather Service’s three-month forecasts to see how snowpacks in the area may change.

Temperatures across the state were above average in March, according to the Oregon Water Resources Department’s report on April 22.

They’re expected to be below average during the next two weeks, however.

Although there’s an equal chance of above-, normal- or below-average precipitation in Douglas County for June, July and August, according to the National Weather Service, there’s a 50 to 60% chance temperatures will be above average for those months.

“That prediction has been pretty consistent,” Douthit said.

A representative from the NRCS office in Portland will be at Elmer’s Restaurant in Roseburg at 8 a.m. on Thursday to talk about water availability and snowpack.