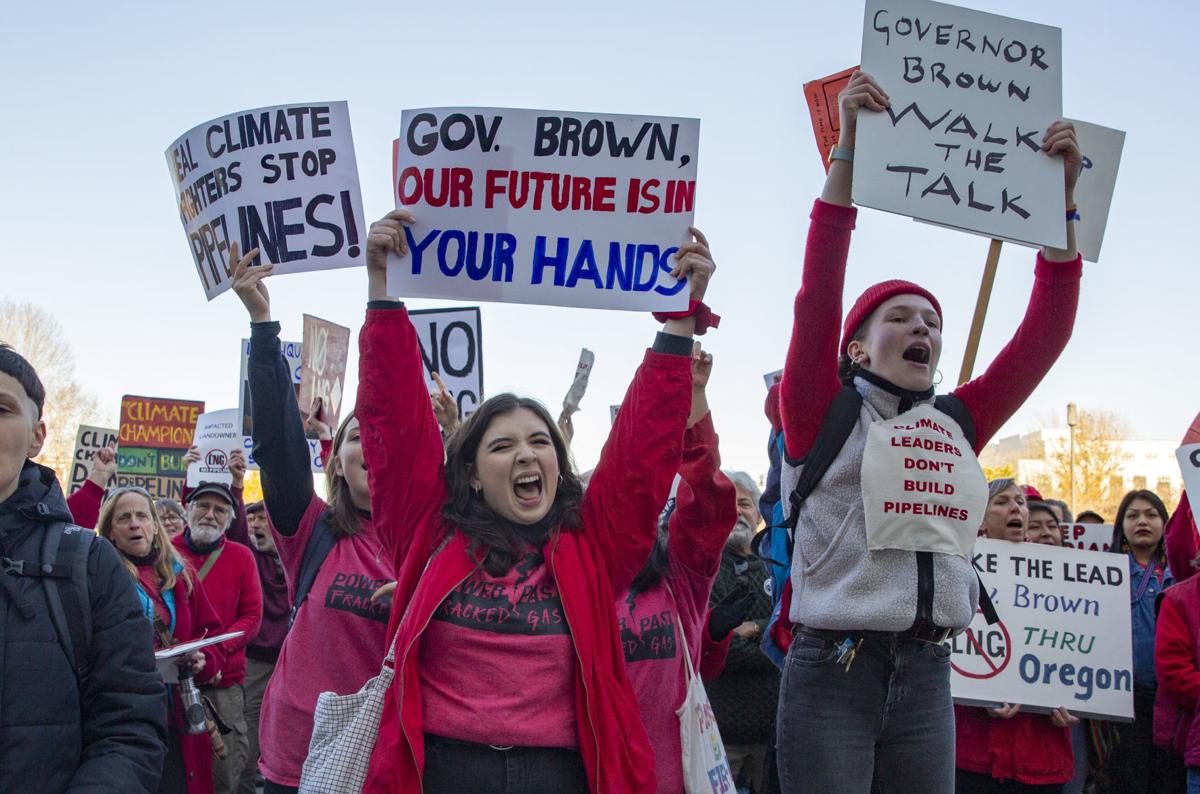 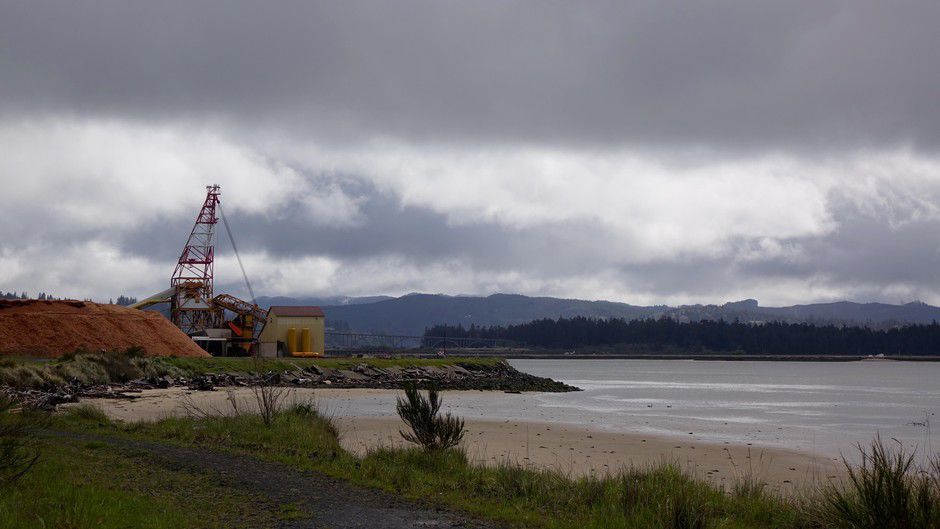 A view of Coos Bay from spot where Jordan Cove LNG terminal ship will be excavated, if approved by regulators.

A view of Coos Bay from spot where Jordan Cove LNG terminal ship will be excavated, if approved by regulators.

A federal decision on the proposed Jordan Cove Energy Project and Pacific Connector Pipeline appears to have been delayed a week.

The Federal Energy Regulatory Commission had been expected to issue a decision Thursday on the project. However, the commission instead added the liquefied natural gas project to its Feb. 20 agenda Thursday afternoon.

Canadian developer Pembina hopes to build a pipeline connecting Malin to Coos Bay, where the Jordan Cove liquefaction plant would prepare the gas for export to Asian markets.

Environmentalists also oppose the project, partly because the 36” pipe would cross more than 300 waterways along its 229-mile route to the coast and partly because the liquefaction plant would become the state’s biggest emitter of greenhouse gases that contribute to climate change.

Natural gas is often touted as a bridge fuel between coal and renewable energy like wind and solar, and Pembina has said the gas shipped to Asia could reduce the carbon footprint of countries like China, which obtains about two-thirds of its energy from coal.

However, Rogue Climate Campaigns Director Allie Rosenbluth said natural gas exports are no better than coal when considered over the whole cycle of fracking, liquefaction and transport.

“If you look at the full life cycle of LNG, it’s just very apparent that this project is not good for the climate,” she said.

In January, OPB reported that Pembina had withdrawn its application for a permit from the Oregon Department of State Lands, saying the state demanded new information that made meeting the deadline impossible. Rosenbluth believes without the state permits it needs to move forward, the company may ultimately abandon the project.

“This project can’t move forward without an OK from Oregon, and the company has shown again and again that it can’t get that from our state regulators,” Rosenbluth said.

Its nice to see young people involved in their future. They want a clean environment to raise their families, unlike all the old fat white men who try to debunk the climate crisis.

Shut this disgusting project down forever!!!!