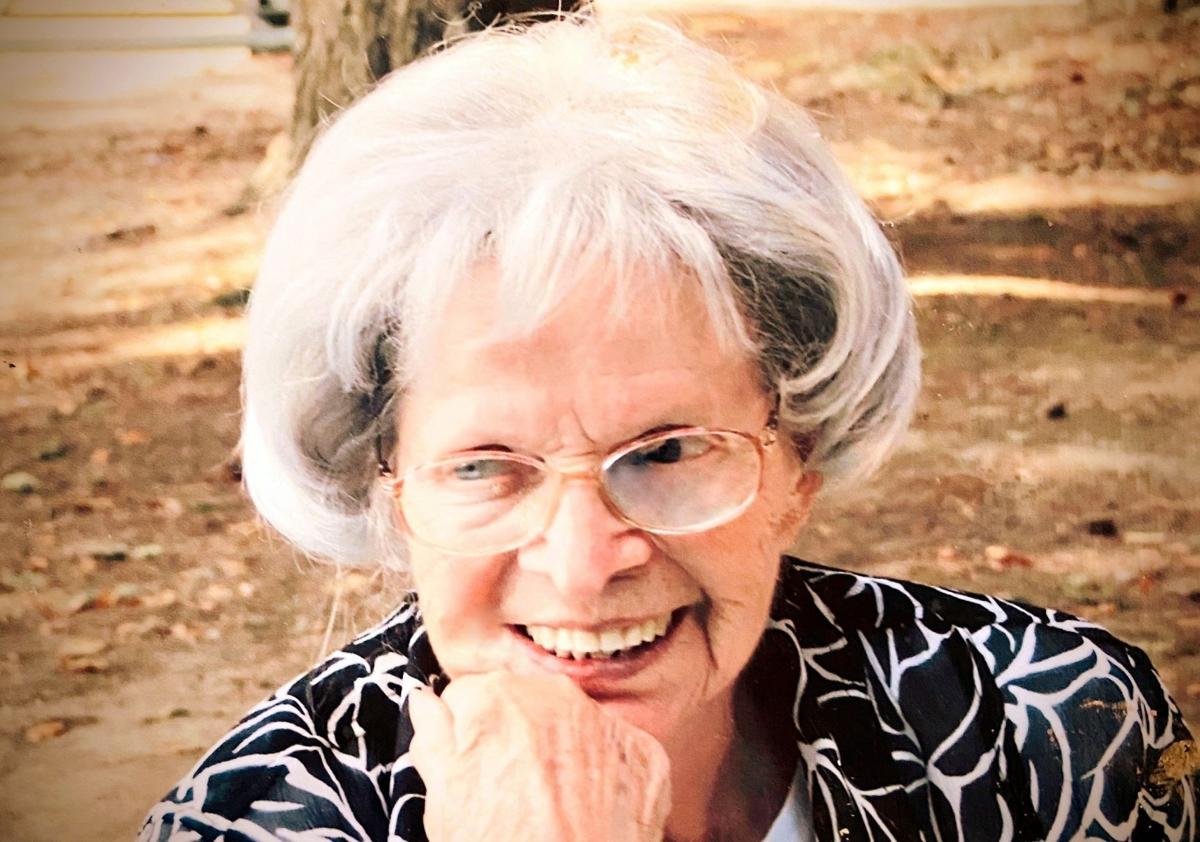 Roseburg resident Winnie Manning Wilson was once a member of the West Melrose Green Guard. 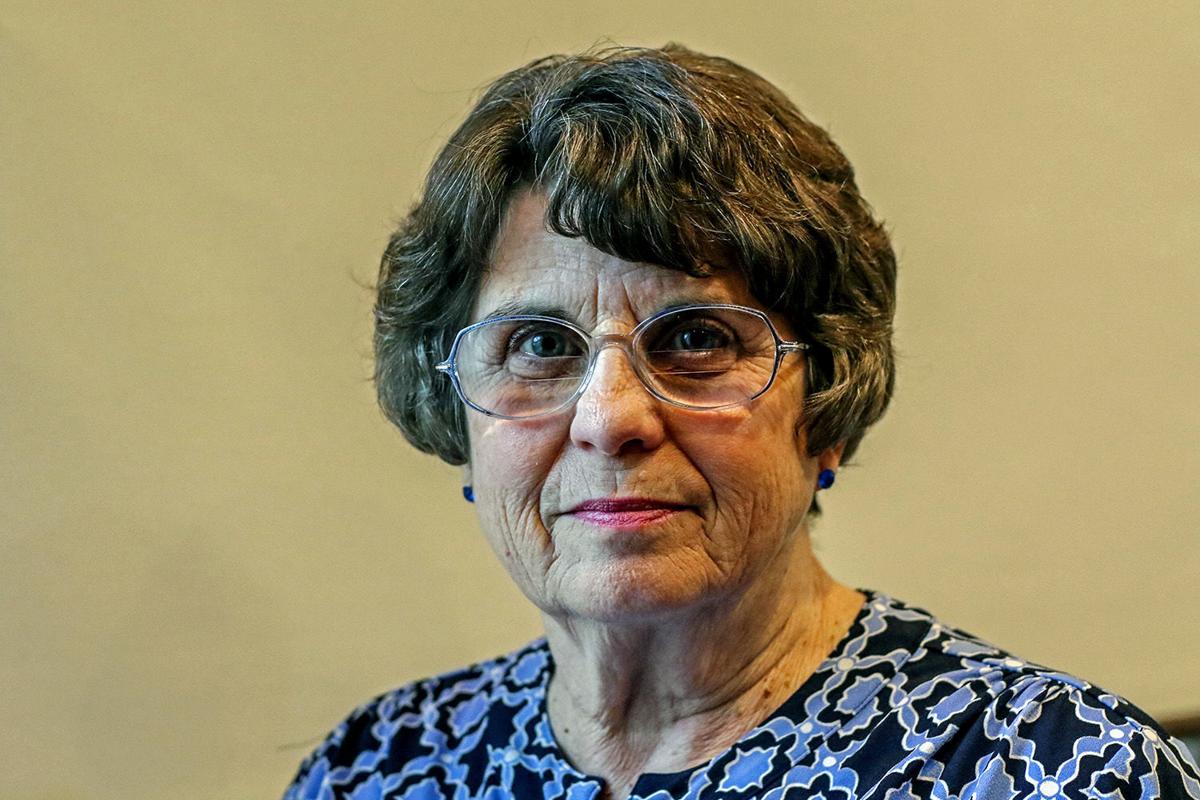 Roseburg resident Winnie Manning Wilson was once a member of the West Melrose Green Guard.

In the 1930s, Oregon experienced a series of large, catastrophic forest fires, including what became known as the Tillamook Burn. Beginning at a logging operation in 1933, it eventually burned 355,000 acres.

For a generation of Oregonians, “the Burn” became known as a place and an event.

After much public outcry over the human-caused fires, Oregon leaders came together to form a Keep Oregon Green Association. Its mission was to promote healthy landscapes and safe communities by educating the public of everyone’s shared responsibility to prevent such fires.

The Oregon Green Guard, organized in 1942, was an effort to involve youth ages 8-18. A single news release inviting them to join was met with thousands of applications.

Winnie Manning Wilson, a lifelong Roseburg area resident, remembers being in the West Melrose Green Guard group. Of special interest to me, the leader of the group was my own mother, then 19-year old Ruth Morgan. Others were Winnie Manning, Lila Mae Ison, my aunt Joyce Morgan and Joyce Vierra — she later married my Uncle Casey Morgan, and for years was a Douglas County Commissioner.

The group entered a contest and were among the winners, receiving highest grades on fire-prevention manuals and letters describing their efforts to prevent fires near their homes and communities.

The award was a four day, all-expense paid trip to Salem to meet Governor Sprague and then on to Santiam Lodge where they enjoyed a wonderful weekend of sight-seeing adventures with several other Oregon youth winners. They traveled in a Forest Service truck with a packed lunch. Camp activities included games, lectures and movies.

Winnie, who is “in her 90s,” says that when they met the governor “my mother wore a red pants suit with a matching red hat.” When they were photographed with him there was a door handle directly behind Winnie, and in the photo it looked like she had a hooked nose.

They had so much fun that more kids joined the group, including a number of neighborhood boys. Winnie also invited me to her 100th birthday party and assigned me to bring the cake.

Today children can still help protect our beautiful state and be good stewards of the land by going to keeporegongreen.org and clicking on Kid’s Corner to learn how to become a Keep Oregon Green (KOG) Ranger.

The website has downloadable activity sheets that would be great for home school, long summer days, family reunions or family night.

Oregonians take great pride in the many treasures our state has to offer. We can all help by making fire prevention a priority in our lives by following rules and regulations.

Let’s Keep Oregon Green for this generation and generations to come.

Patricia Gausnell is a native of the Roseburg area and began researching family history as a teen. She volunteers at the Family History Center of The Church of Jesus Christ of Latter-day Saints and has taught genealogy classes at Umpqua Community College. She also loves helping others find their roots.

Fire burns less than an acre near Hinkle Creek