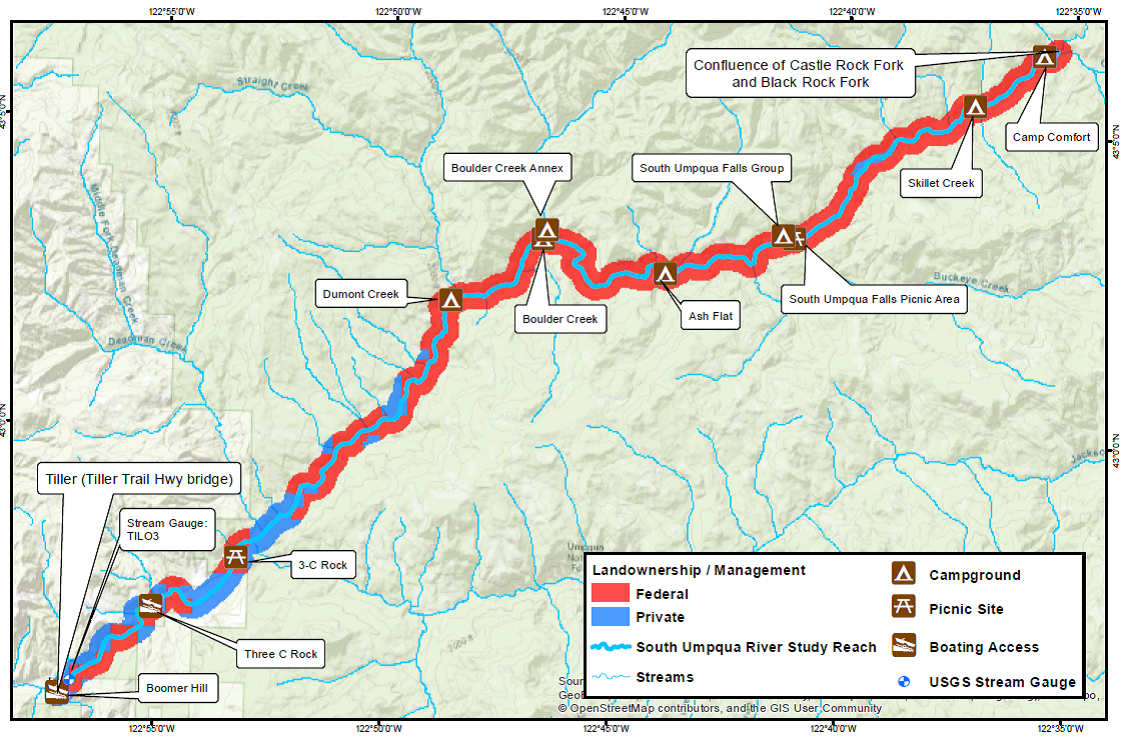 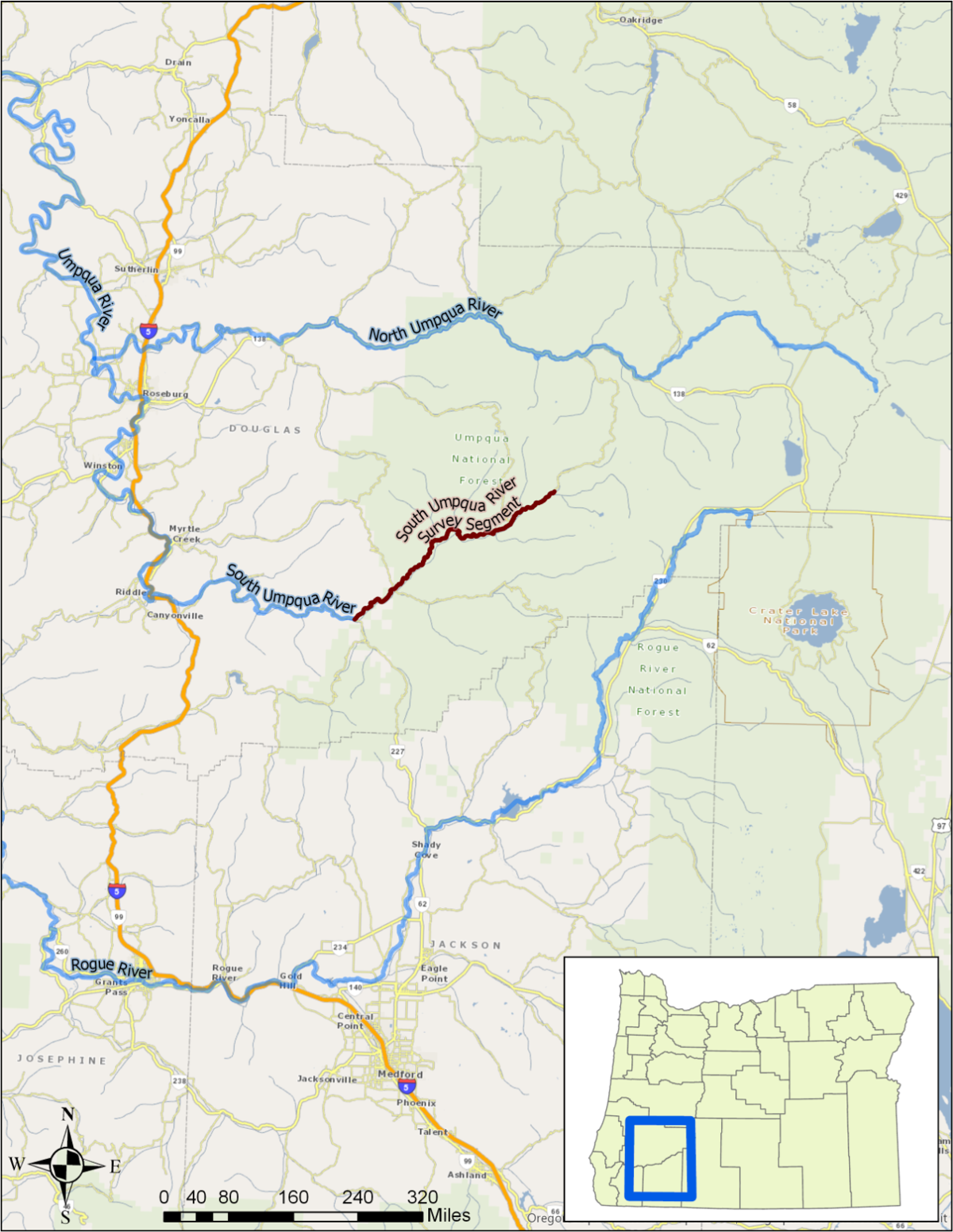 The study that will assess a 27-mile stretch of the river between Camp Comfort campground and Tiller.

State law requires the agency to periodically study rivers for potential inclusion in the program.

“The goal of the State Scenic Waterways Program is to celebrate the natural, scenic and recreational values of designated waterways in the context of current and future land and resource uses,” read a press release from the Parks Department.

Scenic waterway designations do not affect existing water rights, but designation requires landowners to notify the agency of certain activities such as logging, mining, and construction actions.

“The proposed uses or activities may not be started until the written notification is approved, or until one year after the notice is accepted,” according to the program website.

The study will evaluate the river by collecting data, consulting with local communities and other stakeholders, and drafting a report for public comment.

If approved, the river would be the second waterway in Douglas County included in the program. Two reaches of the North Umpqua River are already part of the program, including a 7-mile segment between the Mt. Thielsen Wilderness boundary and Lemolo Reservoir and a 34-mile segment between Soda Springs Dam powerhouse to Rock Creek. The latter segment is also part of the National Wild and Scenic Rivers System.

“River segments under study are not guaranteed inclusion in the program,” according to the press release. If a segment is suitable for designation, “staff will develop a recommendation and plan that will go before the Oregon State Parks and Recreation Commission and the Oregon Water Resources Commission, who could ultimately send a recommendation to the governor.”