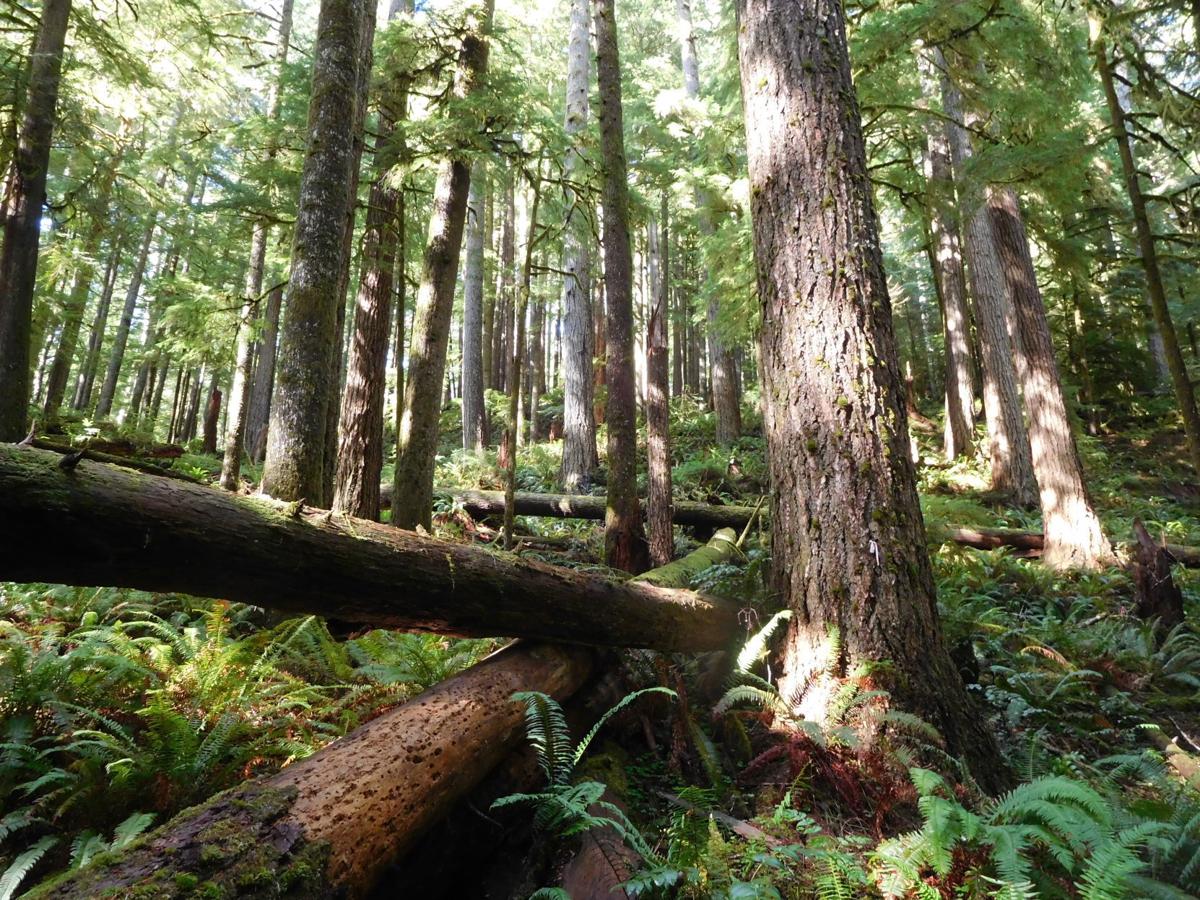 The State Lands Board heard an update about the Elliott State Forest at its Tuesday meeting. 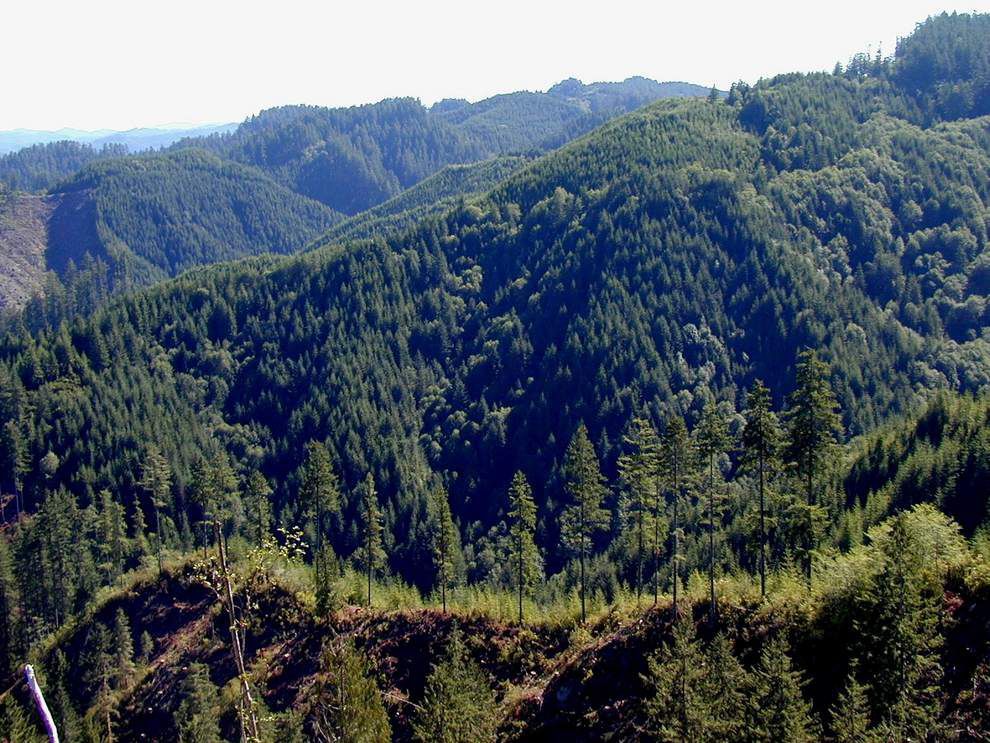 The Elliott State Forest near Coos Bay is on track to be removed from its ties to the Common School Fund. 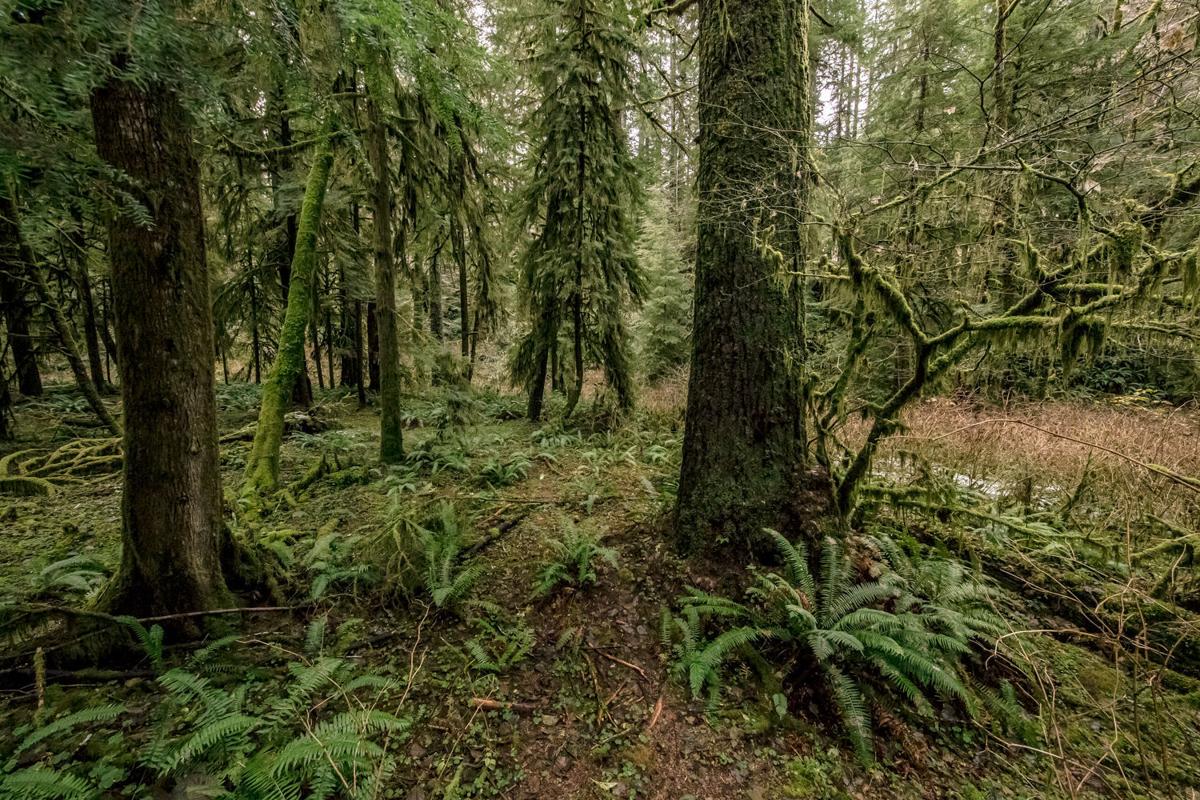 Douglas County and the Cow Creek Band of Umpqua Tribe of Umpqua Indians are among potential buyers of the Elliott State Forest.

The State Lands Board heard an update about the Elliott State Forest at its Tuesday meeting.

The Elliott State Forest near Coos Bay is on track to be removed from its ties to the Common School Fund.

Douglas County and the Cow Creek Band of Umpqua Tribe of Umpqua Indians are among potential buyers of the Elliott State Forest.

The Department of State Lands told the State Land Board on Tuesday that it is moving forward to establish a public solution for the Elliott State Forest.

“We’re on track with the projected timeline for the two major elements of this project,” State Lands Director Jim Paul told the board on Tuesday morning in Salem. “The first is we’re continuing to look at potentially a full decoupling of the Elliott trust lands from the Common School Fund, and the second parallel track is the development of a Habitat Conservation Plan.”

The state was constitutionally mandated to use revenue from timber harvests on the Elliott to benefit public schools, but has instead been losing money on managing the forest.

Exactly one year ago, the State Land Board voted to sell the Elliott State Forest to Douglas County-based Lone Rock Timber Management Company and the Cow Creek Band of Umpqua Tribe of Indians. On May 9, it reversed that decision in favor of keeping the land publicly owned, directing the Department of State Lands to find a different way to remove the forest from the state’s responsibility to the Common School Fund.

In response, Lone Rock filed a lawsuit in July, claiming the state had wrongfully terminated its agreement to sell the forest.

Toby Luther, chief executive officer and president of Lone Rock, said his company followed the process to buy the forest that the state had established.

“We followed the protocol to a T, the same protocol that was authorized and signed by the governor, who then for political reasons decided to blow up the process,” Luther said. “That’s why we’re suing.”

The lawsuit is still pending.

The state would still be $120.8 million short of meeting its commitment to the fund, so the department has come up with a timeline for finding a solution.

The department signed an Intergovernmental Agreement on Jan. 2 outlining the three phases of the plan to separate the Elliott State Forest from the Common School Fund.

The agreement was with a third party organization called Oregon Consensus, a program based in Portland State University’s Hatfield School of Government meant to help decision-makers with public policy issues. Oregon Consensus has previously developed a conservation plan for the Malheur National Wildlife Refuge, assessed salmon and steelhead recovery in the Columbia Basin and developed a transportation system in Seaside.

Paul laid out the three phases: Phase I is establishing working principles for creating an overall project management plan, Phase II is interviewing stakeholders and interested groups to assess key issues and Phase III is having an advisory group develop recommendations for separating the Elliott State Forest from the Common School Fund.

Brown said she hopes the state and Oregon Consensus will move forward quickly.

“I’d like to see us move with lightning speed,” she said.

Paul said the department is ahead of schedule and it plans to be finished with Phase I by the start of March this year, Phase II by August or September and Phase III by spring of 2019.

The department’s goal is to begin managing the land under that habitat conservation plan by July 2021.

“We are looking at this as ensuring the values of the entire property as a whole and keeping it as a contiguous parcel,” Paul said.