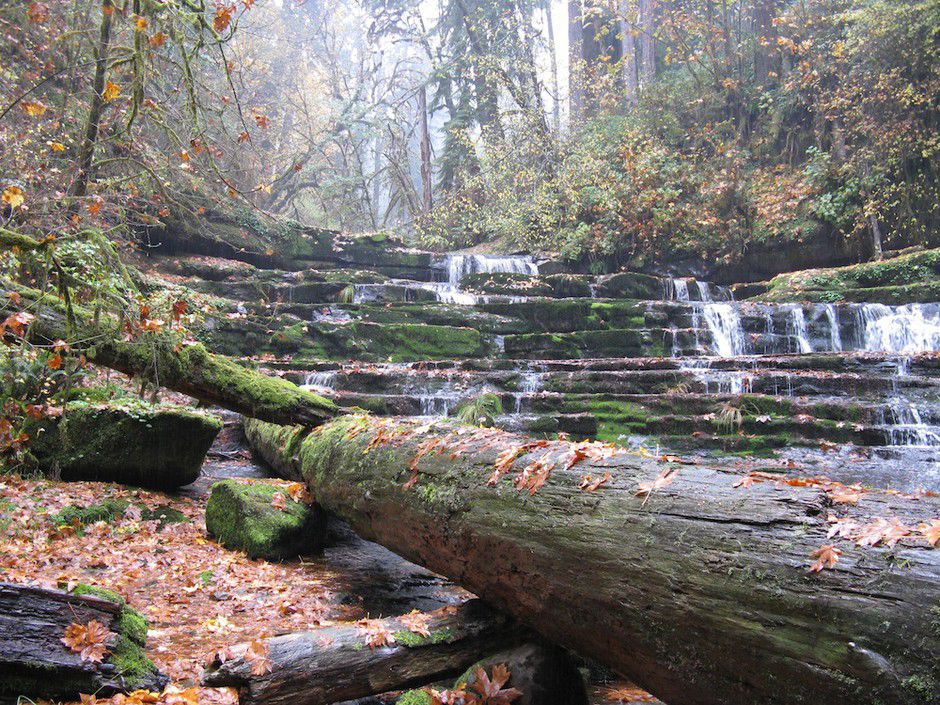 The Devil’s Staircase, a series of cataracts on Wassen Creek in north Douglas County, is one of two areas to gain protection approval from the U.S. House of Representatitves. 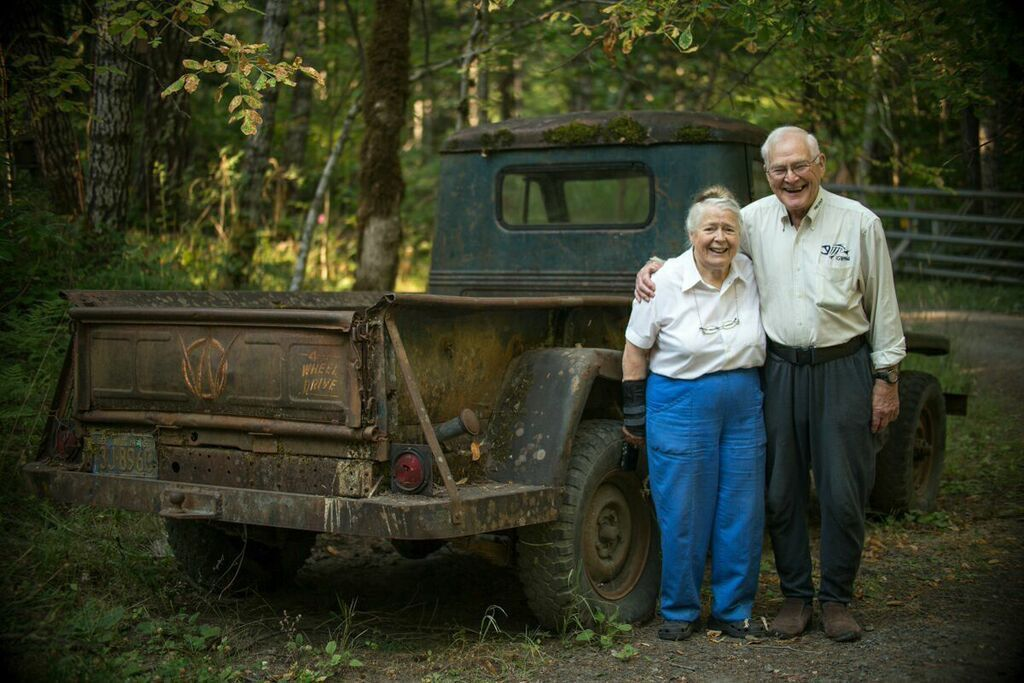 The Devil’s Staircase, a series of cataracts on Wassen Creek in north Douglas County, is one of two areas to gain protection approval from the U.S. House of Representatitves.

President Donald Trump signed the bipartisan public lands package of bills Tuesday. As part of that package, two areas in Douglas County have been set aside for protection.

The Devil’s Staircase Wilderness, located near Scottsburg, is a 30,261-acre rainforest named for a series of cascading waterfalls on Wassen Creek.

The steelhead area includes 99,653 acres of Forest Service land which will now be managed to protect wild salmonids. It’s named for Idleyld Park conservationists Frank and Jeanne Moore. Frank Moore is a World War II veteran who has been awarded the French Legion of Honor medal and inducted into the Freshwater Fishing Hall of Fame. Jeanne Moore is a longtime organizer of the annual Glide Wildflower Show whose discovery of rare plants led to conservation of the Limpy Rock area in the Umpqua National Forest.

Other protections for Oregon lands in the package signed into law Tuesday include permanent protections for the Chetco River and the designation of 250 miles of Oregon rivers and streams as part of the National Wild and Scenic Rivers System.

“Conserving our state’s iconic Devil’s Staircase, adding hundreds of miles of wild-and-scenic rivers, increasing wildfire protections and more totals up to a big win for Oregon’s recreation economy,” Wyden said in a written statement. “This is the largest public lands package passed by Congress in a decade and I look forward to building on its gains for every corner of our state.”

Cascadia Wildlands Director Josh Laughlin said in a written statement that the state’s “inventory of protected wildlands and waterways just got a huge boost.”

“These are storybook landscapes that will be forever safeguarded from industrialization and will continue to provide clean water, recreation, carbon storage, and critical salmon and wildlife habitat at a time it is so desperately needed,” he said.