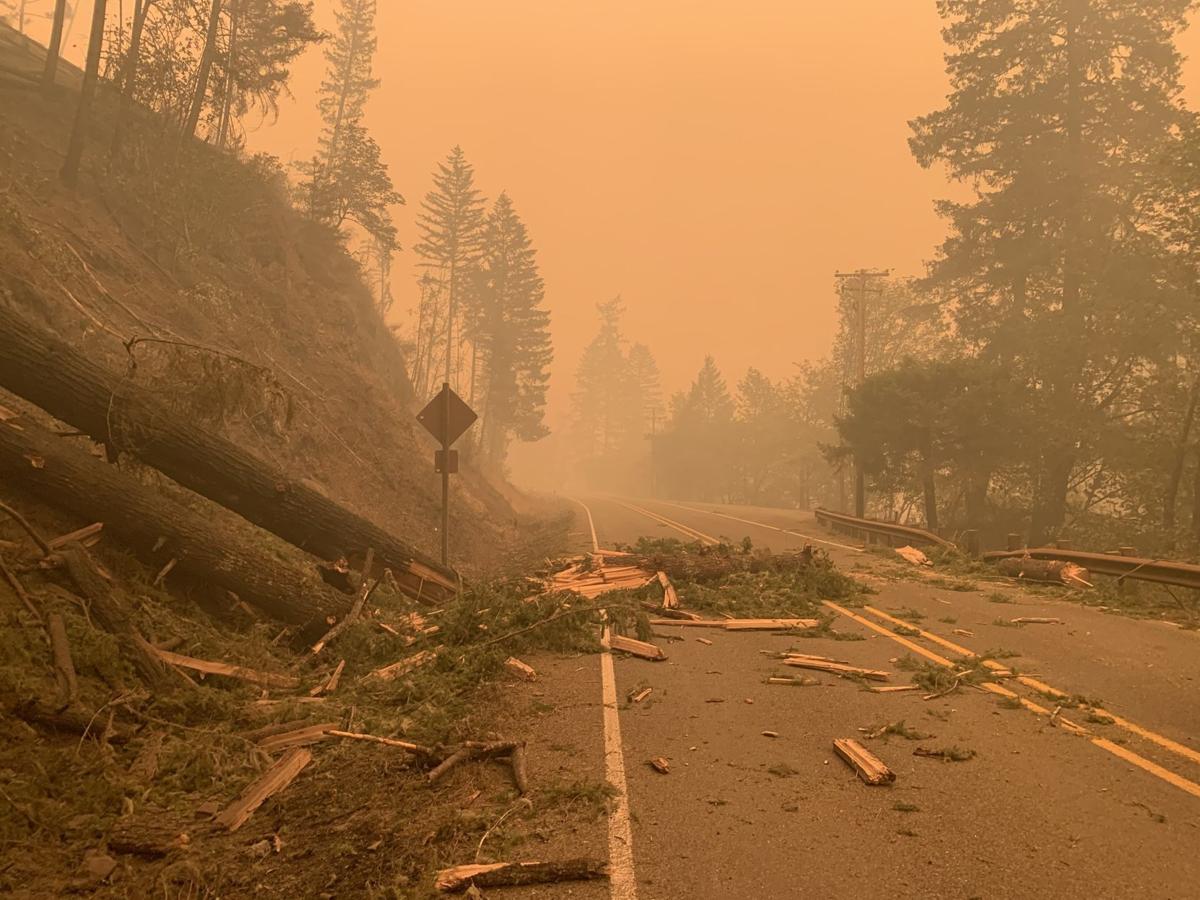 Highway 138 East is expected to be closed for at least another week due to hazardous conditions caused by the Archie Creek Fire. 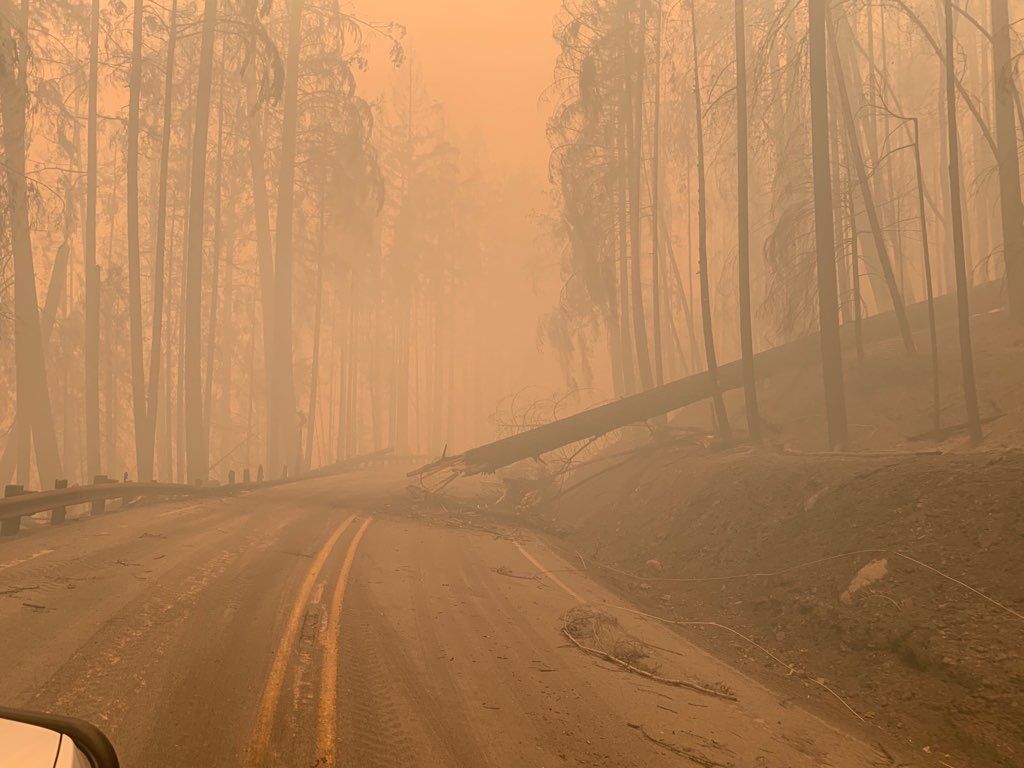 Highway 138 East is expected to be closed for at least another week due to hazardous conditions caused by the Archie Creek Fire that has burned more than 115,000 acres of land in the area.

Highway 138 East is expected to be closed for at least another week due to hazardous conditions caused by the Archie Creek Fire.

Highway 138 East is expected to be closed for at least another week due to hazardous conditions caused by the Archie Creek Fire that has burned more than 115,000 acres of land in the area.

Highway 138 East is expected to remain closed between Glide and the Highway 97 junction for at least another week due to hazardous conditions caused by the Archie Creek Fire, according to the Oregon Department of Transportation.

As of Friday, the fire had burned more than 115,000 acres in the area. Another fire is also burning near Diamond Lake.

The fire, burning in the North Umpqua drainage as well as east of Sutherlin, remains at 0% containment. It began early Tuesday morning east of Glide and was estimated to have burned 72,000 acres in its first 12 hours.

Some Glide and Sutherlin residents are being allowed back into their homes after evacuation levels were reduced Friday afternoon, according to the Douglas County Sheriff’s Office.

The area in Glide between Green Bridge west to Little River Road has been reduced to a Level 2 “Be Set.”

“(This) means the danger is mitigating somewhat,” said Brad O’Dell, a sheriff’s spokesman during a Facebook Live. “You need to continue to be vigilant about what is occurring in your area.”

The sheriff’s office mistakenly announced that the evacuation notice had been reduced on Nonpareil Road but quickly corrected the information on a following Facebook Live.

Level 2 “Be Set” means residents must be prepared to leave in a moment’s notice because there is still significant danger in the area.

While Glide and Sutherlin residents were allowed into their homes, access on Highway 138 East past the Green Bridge will be prohibited for at least a week longer — thanks in part to trees, rocks and debris have fallen into the roadway in several locations, leaving some areas inaccessible. Several sections of guardrail have been destroyed by the fire. Signs and utility poles have also been destroyed and more than 100 trees are in danger of collapsing onto the roadway, according to ODOT.

The fire has weakened slopes, posing a risk of landslides throughout the coming fall and winter and bridges will need to be inspected for damage.

Officials said travelers should expect frequent lane closures throughout the fall after the fire is contained while the road and the area are fully inspected.

From invigoration to restoration: Glide Revitalization facing a ‘whole new ball of wax’

From invigoration to restoration: Glide Revitalization facing a ‘whole new ball of wax’