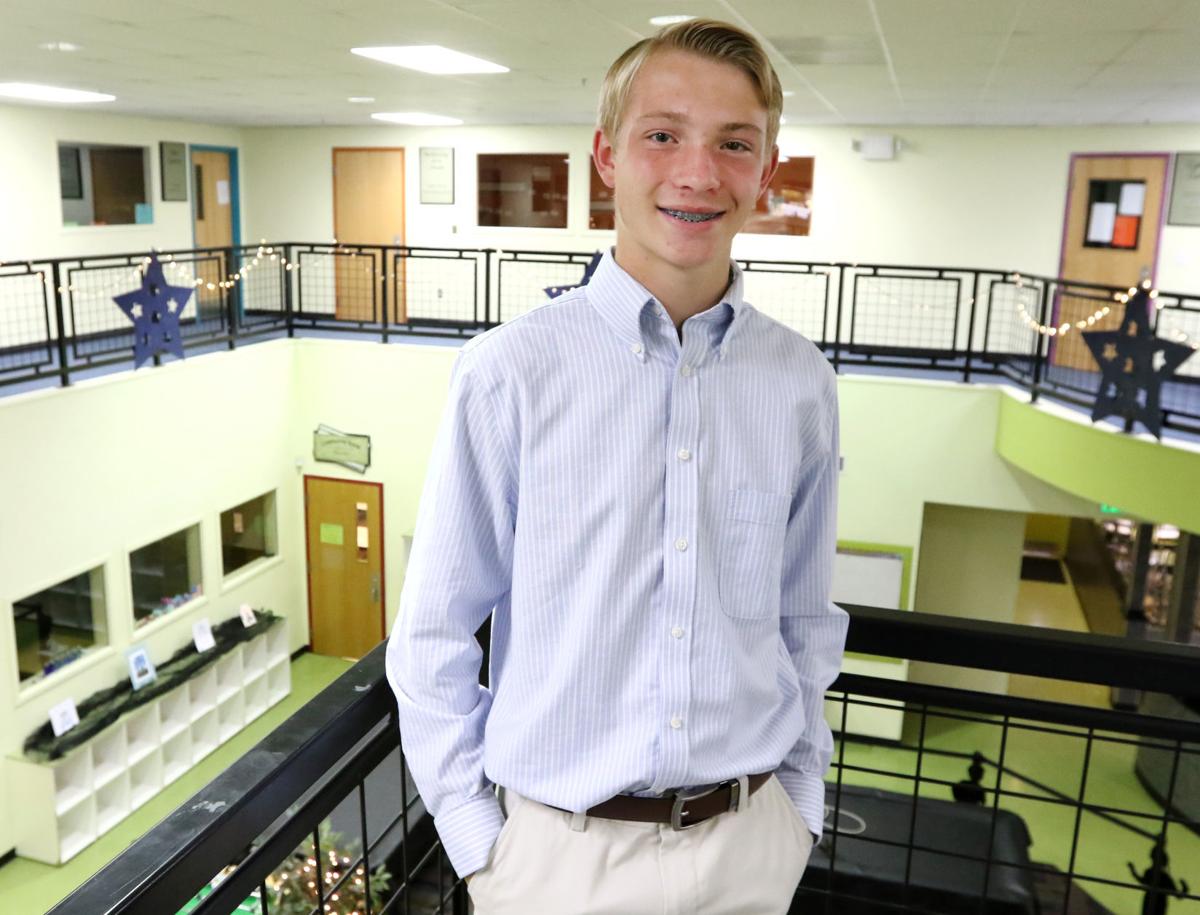 Roseburg High School freshman Gabe Simmons attends the annual Celebrate Kids banquet at the Boys and Girls Club of the Umpqua Valley on Saturday. Simmons was selected as Youth of the Year by the club. 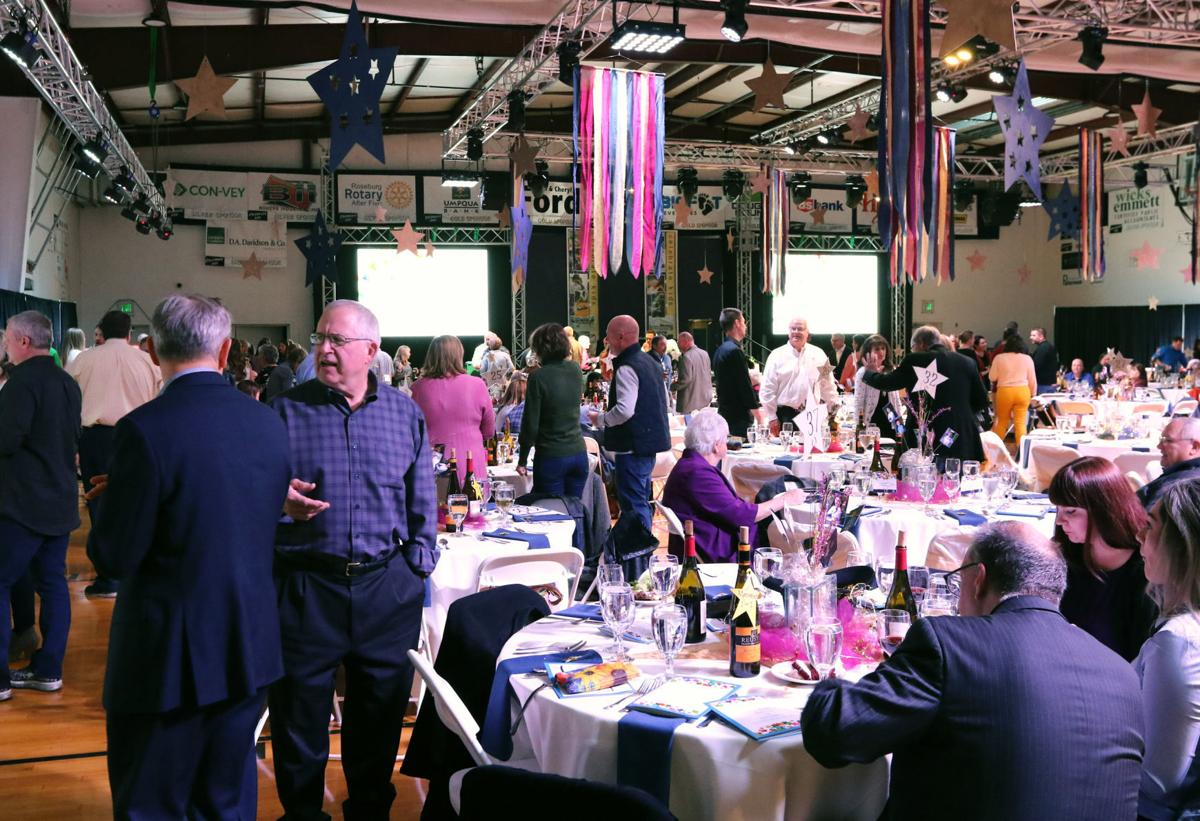 Guests arrive at the Boys and Girls Club of the Umpqua Valley prior to the start of the annual Celebrate Kids banquet Saturday in Roseburg.

Roseburg High School freshman Gabe Simmons attends the annual Celebrate Kids banquet at the Boys and Girls Club of the Umpqua Valley on Saturday. Simmons was selected as Youth of the Year by the club.

Guests arrive at the Boys and Girls Club of the Umpqua Valley prior to the start of the annual Celebrate Kids banquet Saturday in Roseburg.

Gabe Simmons was named the Youth of the Year at Saturday’s 12th Annual Celebrate Kids Dinner & Auction, but he was almost late to his own party.

The Roseburg High School freshman arrived at the Boys & Girls Club of the Umpqua Valley a little later than expected and certainly a lot muddier, because of a cross country race in Portland earlier in the day.

It was his first race competing as a varsity runner, which also meant he started an hour later than anticipated.

And while he didn’t set a new personal best on the muddy terrain of the Warner Pacific XC Classic, he did make it back to the Boys & Girls Club with enough time left to take a quick shower.

Simmons comes to the club nearly every Tuesday and Thursday and almost every day once sports season is over. He competed in cross country, track and field and is thinking about joining the winter running club at the high school.

“It’s a nice place to meet your friends,” Simmons said.

In addition to sports, he also enjoys reading — mostly fiction.

As a spotlight focused on Alex Simmons during his walk to the stage Saturday night, a capaci…

Simmons is the second in his family to receive the honor. His brother, Alex Simmons, was named 2017 Youth of the Year.

Alex Simmons’ role this time is to serve the food as part of the RHS Interact Club, and then give his little brother a ride home.

The rest of the family consists of parents Derek and Ann Marie Simmons and Kyle, 11, and 8-year-old Olivia Simmons.

Celebrate Kids Dinner & Auction is both a member recognition program and a fundraising event.

In addition to the Youth of the Year, there were also 15 additional members of the year selected in the different areas.

Idania Morris was named member of the year for the games room, which took her by surprise.

“I’m mostly safe, responsible and respectful because it’s the right things to do, and it feels good to me to help people,” the sixth grade Jo Lane Middle School said. “I did not think there was an award for it.”

She said most of her time in the games room she spends helping out others get supplies they need, explain the rules, or listen when someone needs to talk.

Each month, staff members select a Member of the Month in each program area. Roseburg Sports Program coaches also have the chance to name a Player of the Year.

In both of those selections, the Boys & Girls Club emphasizes STAR qualities, which stands for service, teamwork, attendance and responsibility.

Members of the Year

Gabe Simmons — Youth of the Year

Emma Palmer — Volunteer of the Year

Chamber Corner: Keep Drain in mind when planning your wedding

Deputies: Man who gave false name arrested next day on drug, other charges

Chamber Corner: Keep Drain in mind when planning your wedding