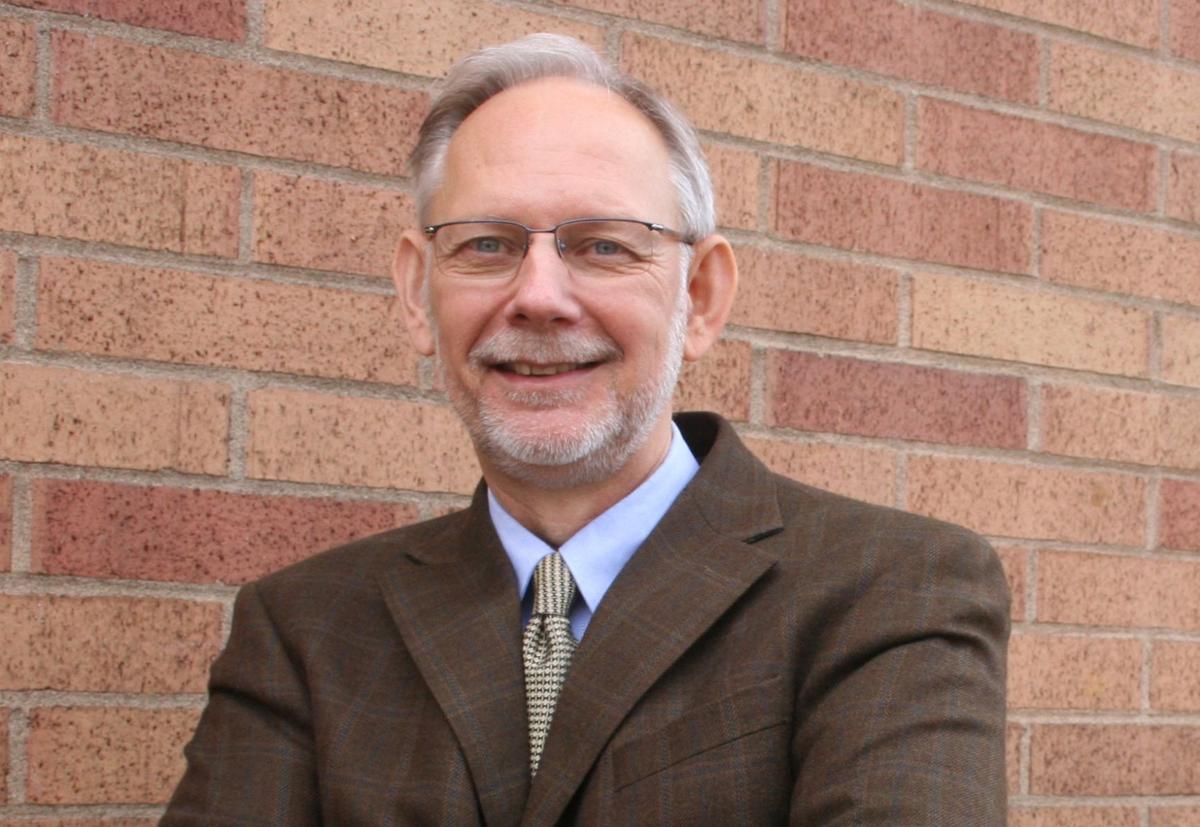 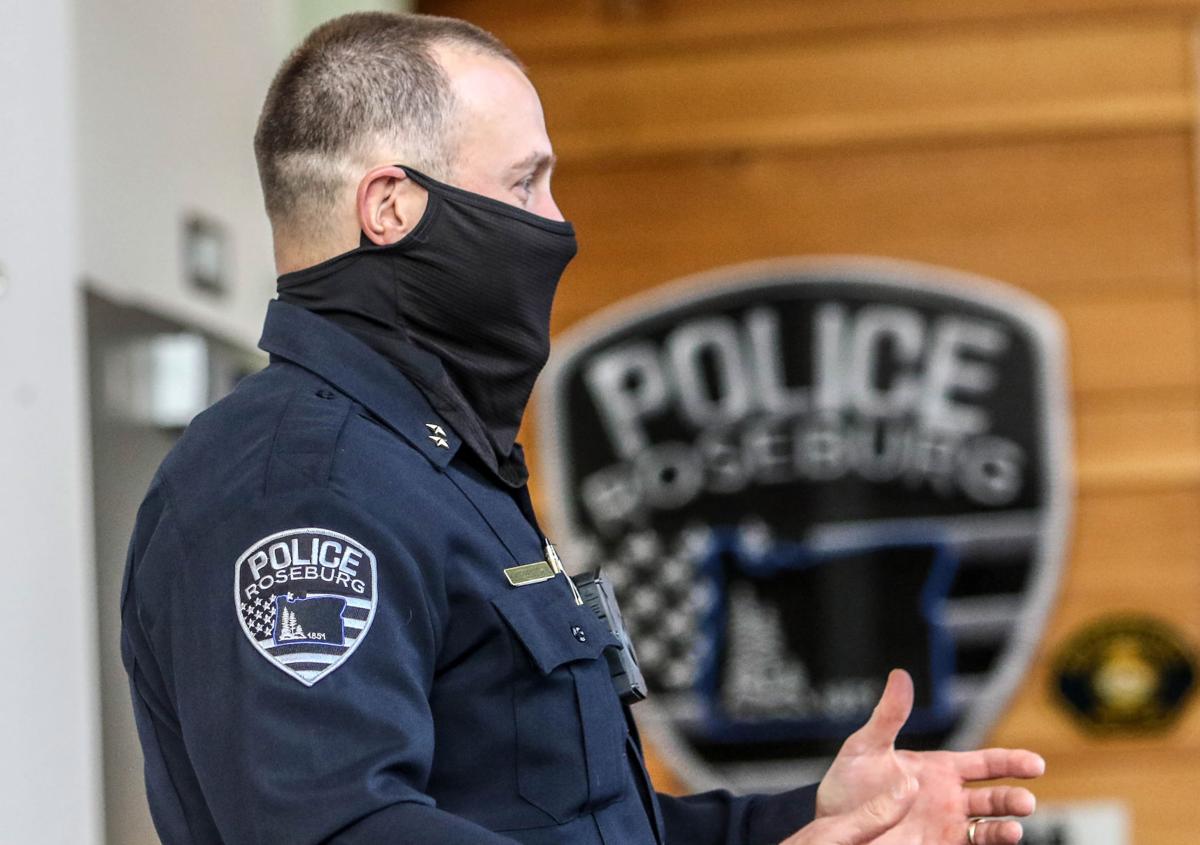 A sobering center that is intended to help people who are repeatedly picked up by police for public intoxication is months behind schedule and will be built in converted shipping containers as a way to cut costs.

The sobering center will be located behind a vacant warehouse at 3005 NE Diamond Lake Blvd., about 3 miles east of downtown Roseburg. The property is owned by Adapt, which runs two other programs nearby.

Adapt will also run the sobering center, which is being funded by a variety of sources, including the City of Roseburg. Last year, the City Council agreed to spend $50,000 toward its startup costs. The center was also awarded a $250,000 grant from the state, and has financial commitments from Sutherlin, Myrtle Creek and Winston, as well as local agencies, including Umpqua Health Alliance.

The center was initially slated to open last summer, but that got pushed back due to COVID-19. Adapt CEO Gregory Brigham told the City Council on Monday that the project broke ground at the end of December, and should be open in three or four months, depending on several factors, including weather and the permitting process.

“COVID has been another sort of drag on the process of getting everything done in a timely fashion,” he said.

Adapt looked at a couple of design options before settling on the recycled shipping containers, Brigham said.

The four shipping containers being used total about 2,000 square feet and will also house an intake area and staff offices, he said.

Adapt is currently interviewing for the sobering center manager position, Brigham said, and will soon start hiring other positions as well.

The center is intended to ease crowding at the jail and get people with alcohol and substance abuse problems — especially repeat offenders — services such as counseling.

The center is also intended to provide a safe place to sober up, help first-time offenders avoid a criminal record and offer peer counseling and referrals for treatment.

“People who are drunk can be brought there as an alternative jail,” Brigham said.

“Essentially they’re placed on a hold while they’re there,” Brigham said. “If they demand to leave we’d call law enforcement to come get them, and in that case they’d probably face charges.”

SUPPORTING THE CHIEFThe City Council on Monday also issued a statement in support of Police Chief Gary Klopfenstein, and against “coercion” from a local group seeking to force local individuals and businesses to disobey state mandates in connection with the coronavirus.

A move to recall Klopfenstein was initiated by the Roseburg small business group Citizens for Truth, in response to what it claimed was the chief’s decision to report to the state a local restaurant for violations of COVID-19 rules. Citizens for Truth has since suspended its campaign to oust Klopfenstein.

“The Roseburg City Council stands in support of Police Chief Gary Klopfenstein. Chief Klopfenstein serves our citizens well and upholds municipal, state and federal laws in a fair and equitable manner,” the statement said. “His priority is the safety and well-being of our citizens and he has done so with leadership and integrity.”

A second group, Citizens Against Tyranny, has sought to expose individuals who have filed complaints with the state about businesses not following COVID-19 safety rules, and ban those individuals from local businesses that have joined the movement. The group also threatened a recall effort against any elected officials who didn’t sign the group’s declaration.

“As citizens of Roseburg, and in some cases local business owners ourselves, each of the councilors listed below stands united in support of doing our best to protect our citizens, local business owners, our city staff, and visitors to the City of Roseburg,” the statement said. “We do not stand in support of local groups who use coercion and threaten elected officials with recall if they do not comply to their wishes. This action is divisive and dangerous at a time when cooperation and support are needed more than ever.”

Approved on final reading changes to the ordinance dealing with people sleeping in public. The changes follow a July 2020 federal court ruling that Grants Pass had violated people’s rights by excluding them from parks without due process and citing them for sleeping outside. The changes in the Roseburg code are intended to bring the city in line with the federal court decision.

Approved extending for another 20 years a property tax exemption for an apartment complex located at 1844 SE Douglas Ave. The eight-unit complex is owned by United Community Action Network and provides housing for low-income residents. The city granted an initial 20-year tax exemption for the property in 1999.

Approved rate increases for solid waste pickup and disposal. The increases will go into effect May 1, and are generally between 8% and 9% of current city rates. For example, one-can residential service within the City of Roseburg will increase from $16 a month to $17.25. Roseburg Disposal Co., which has the contract for solid waste pickup, said the increases are necessary due to the increased cost of dumping at the county landfill. That cost went from $73 a ton to $94 a ton, company officials said.

Went into a closed door session to evaluate the performance of City Manager Nikki Messenger.