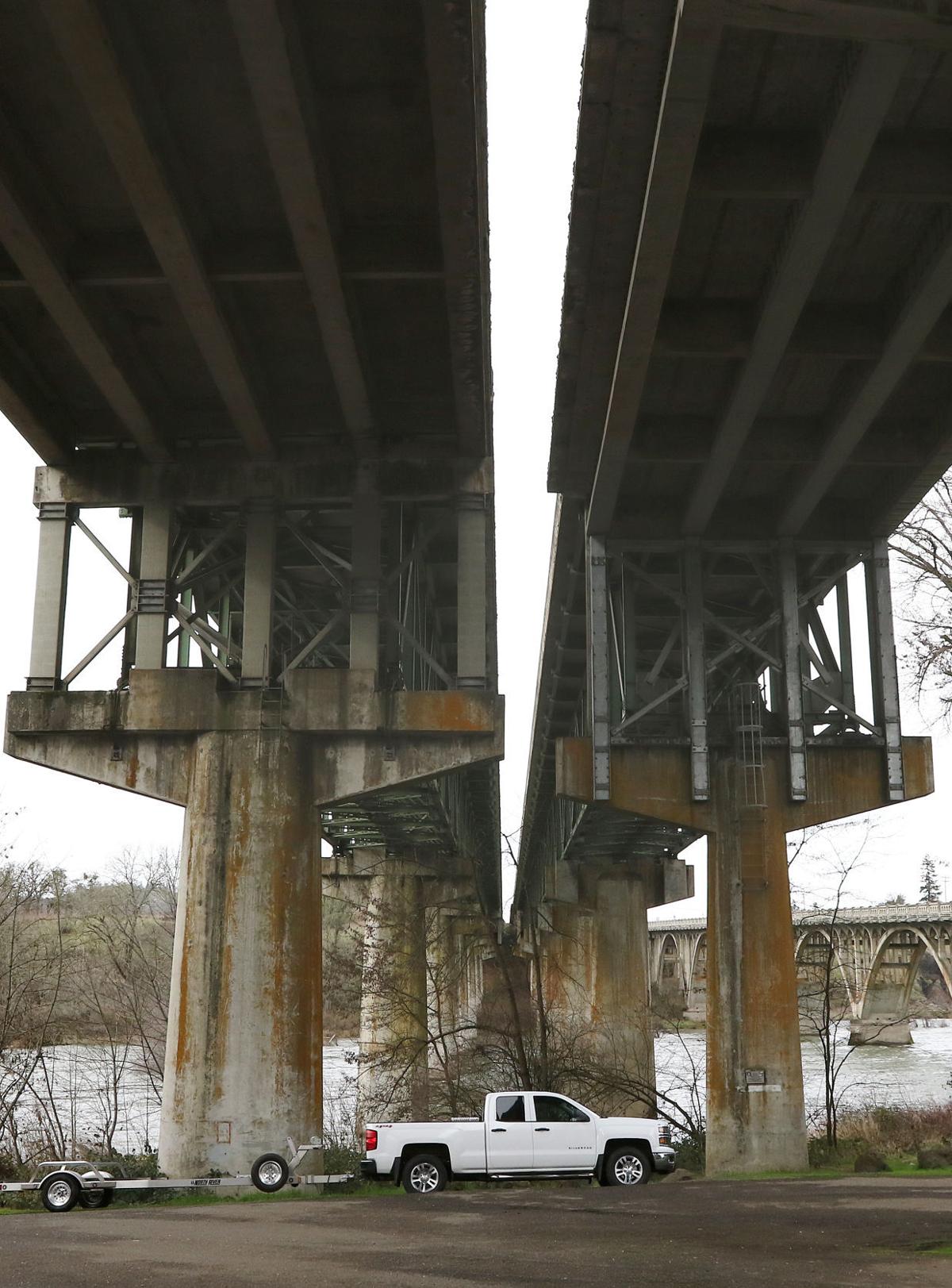 A truck and trailer park beneath the Interstate 5 span over the North Umpqua River at Amacher County Park in Roseburg on Wednesday. 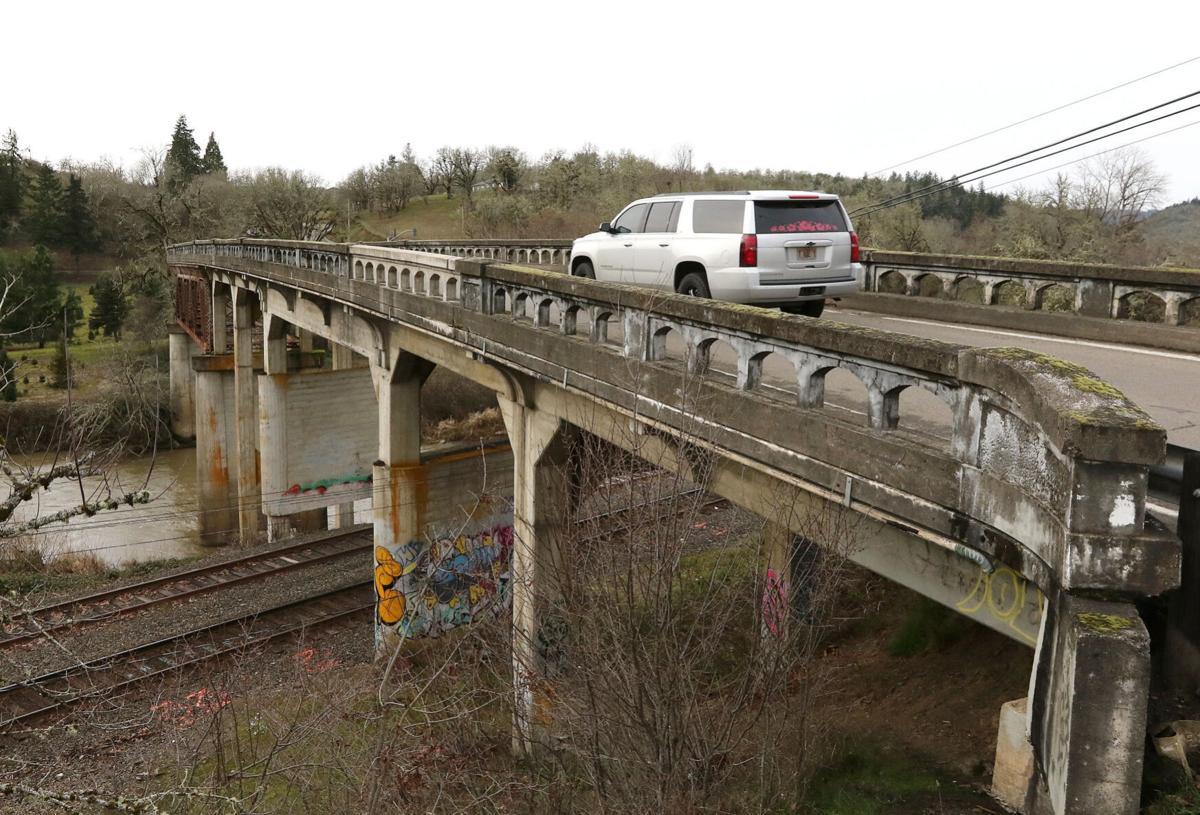 A vehicle crosses the Oakland Bridge on Wednesday. 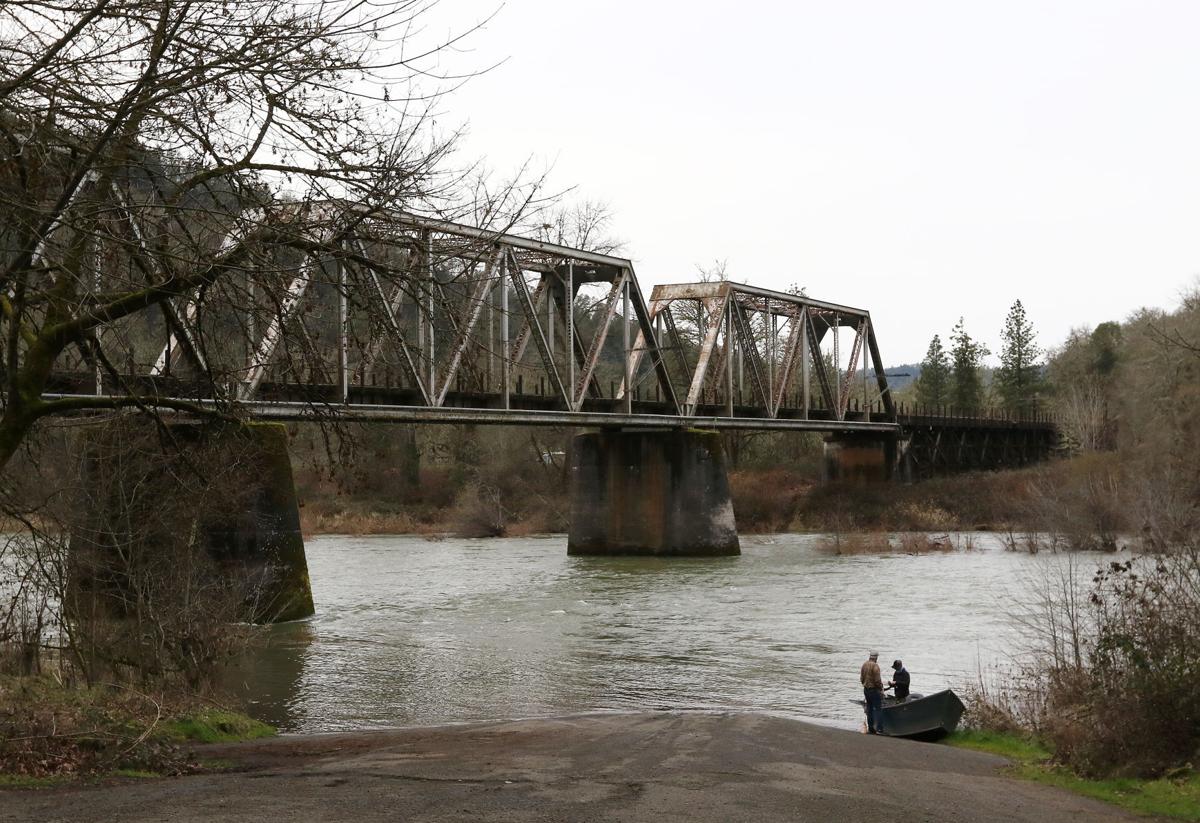 A pair of fishermen use the boat ramp in Amacher County Park within sight of a train trestle crossing the North Umpqua River on Wednesday in Roseburg.

A truck and trailer park beneath the Interstate 5 span over the North Umpqua River at Amacher County Park in Roseburg on Wednesday.

A vehicle crosses the Oakland Bridge on Wednesday.

A pair of fishermen use the boat ramp in Amacher County Park within sight of a train trestle crossing the North Umpqua River on Wednesday in Roseburg.

The Douglas County Planning Department is working on a 20-year plan for transportation systems in the county.

The last time a 20-year transportation plan was done was back in 1998, and Douglas County Planning Director Joshua Shaklee said a lot has changed since then.

“Like a lot of the plans we work on, it’s a 20-year time frame into the future that we’re looking at. We’re identifying projects, potential funding sources and identifying where the gaps in service and the gaps in our facilities are,” he said.

During the pandemic, the county has had to find an alternative to the traditional open house, at which county residents would traditionally come and give their feedback.

While visitors to a traditional open house would be able to stick pins in a map and identify trouble spots such as unsafe intersections, now they have the opportunity to do essentially the same thing online.

The county worked with Portland consultant Parametrix on a website that allows online open house participants to mark trouble spots on an interactive map, called a story map, and describe their concerns.

The site also includes a survey.

The county began work on the Douglas County Transportation System Plan in September, and the plan is expected to be completed in summer 2022.

Right now, it’s in the goal setting phase of a wide-ranging plan that will cover all sorts of transportation issues involving roads, bridges, rails and ports.

Transportation is all about multimodal forms of transport these days, meaning meeting the needs of pedestrians, cyclists and people using public transit in addition to the traditional vehicle drivers.

“There’s more of an emphasis on different modes of transportation and really making it accessible through transit or other means, making transportation available to the entire population, not just those who can afford a car,” Shaklee said.

Another big issue the plan will address is safety, he said.

“I know a lot of us thinking about the county can think of several places out there where wrecks occur,” he said.

Those places may need better signs, signals or even roundabouts to improve safety, he said.

Another goal is to improve connectivity, “making sure that everyone can get to where they want to go in the county in the safest way possible,” he said.

In addition to taking public comment, the county has a committee of stakeholders involved in transportation. That committee includes membership from the independent Umpqua Public Transportation District, which operates the U-Trans buses and Dial-a-Ride in the county.

The deadline for public comment through the online open house on the transportation plan was recently extended through March 15.

To access the open house, go to the project webpage at

http://douglascountytsp.org and click on the Online Open House button.

Those who are not able to use the webpage can call the planning department at 541-440-4289 and give their comments either to Shaklee or to Senior Planner Katharine Jackson, the project manager.

So far, 38 comments have been made on the story map and five people have completed the survey, Shaklee said.

The project is funded by the Oregon Department of Transportation with Federal Highway Administration and state funds.