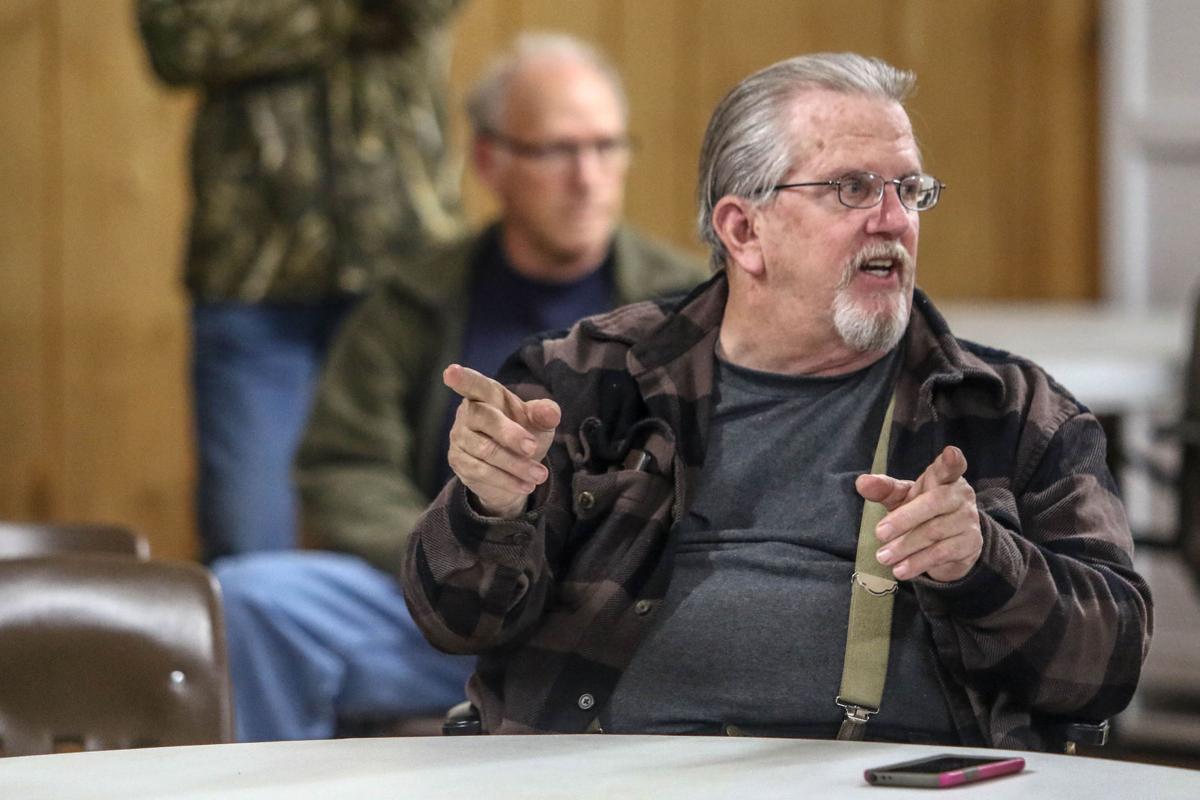 Larry Saccato speaks during a 2019 strategy meeting of about 40 people opposed to a rock quarry opening up east of Glide. 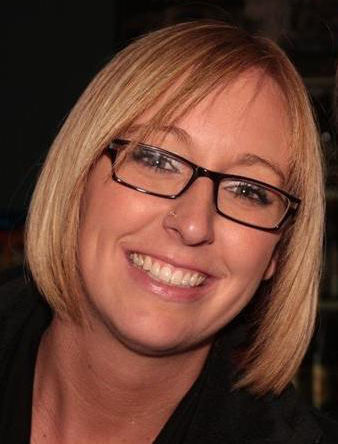 The suit was filed Friday in Douglas County Circuit Court.

Saccato’s lawsuit involves a piece of unfinished business from the Hansen v. Hartman harassment and retaliation case that at one point involved nine parties, many of them county officials.

County Chief Financial Officer Jessica Hansen alleged in her 2017 lawsuit that then-assessor Roger Hartman had subjected her to gender harassment and retaliated against her after she reported both the harassment and alleged ethics violations.

Hansen alleged Hartman worked with a group of his friends — including Saccato — to retaliate against her. In addition to Hartman and Saccato, the four included then-County Commissioner Gary Leif and assessor’s department employee Frank Lassen.

Hansen’s claim against Saccato revolved primarily around a large group of public information requests. She said the requests were part of the retaliation.

Saccato cited the public right to make such requests. He also noted that he was not a county employee.

He filed a countersuit against Hansen, the county government, Douglas County Commissioners Tim Freeman and Chris Boice, and two other county officials. He later dropped the countersuit.

The county settled with Hansen for $120,000 plus $20,000 in legal fees in June 2018, and Hansen subsequently dropped her suit against Leif, Lassen and Hartman. Her suit against Saccato was dismissed in December 2018.

But the dispute over attorney fees lingered.

In the lawsuit Saccato filed Friday, he alleged Hansen had lacked probable cause to sue him in the first place.

He said in court documents that Hansen “acted with malice and had a primary purpose other than that of securing the adjudication of her claims against Saccato.”

Saccato said in an interview Tuesday he doesn’t think Hansen was thinking properly when she sued the four men.

“She certainly shouldn’t have sucked me into a lawsuit,” he said. “I didn’t have anything to do with it.”

He said all he did was file six public information requests, and he was sued for more than $4 million over it.

“I don’t think she was really thinking properly when she was suing everybody,” he said.

He said he was already recovering from an accident that broke his back and his recovery was harder because he was fighting the lawsuit.

He said he was surprised to be dragged into the Hansen v. Hartman suit to begin with.

“What did I have to do with it? I wasn’t employed by the county, and she was going for a whistleblower statute against the county,” he said.

Commissioner Chris Boice delivers State of the County, summing up a year he's ready to put behind him

Commissioner Chris Boice delivers State of the County, summing up a year he's ready to put behind him

So much victim-tripping, so little time.