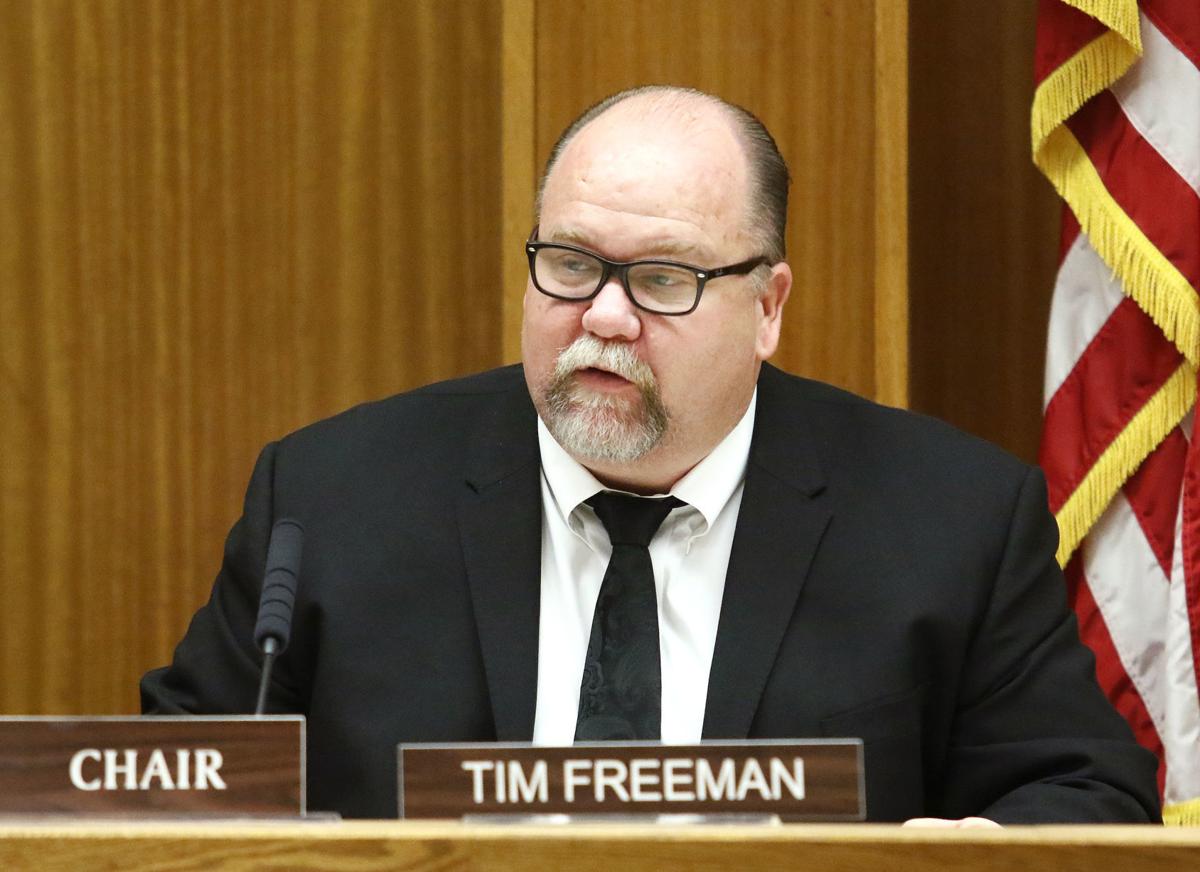 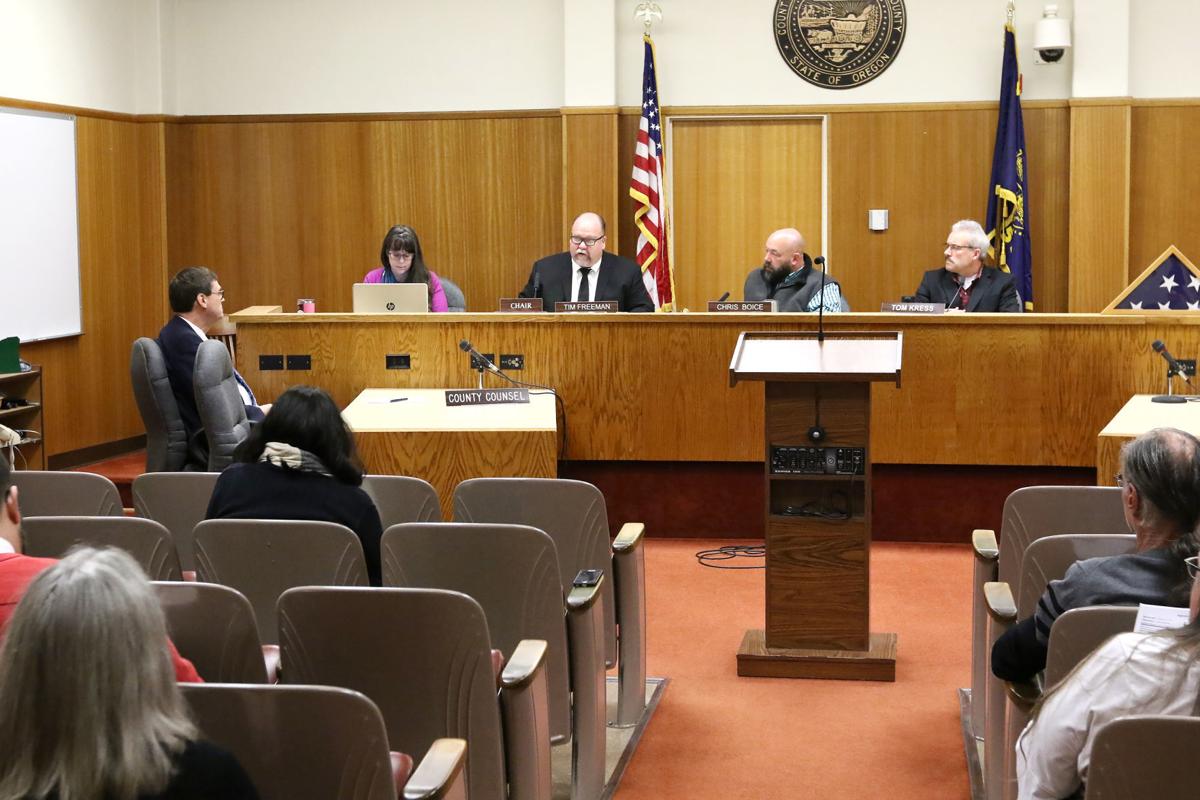 Douglas County Commissioner Tim Freeman cited a court victory that could spell the end of the county’s financial troubles as chief among the historic events of 2019.

Freeman made his remarks in the annual State of the County address, delivered Wednesday at the Douglas County Courthouse in Roseburg.

“There is light at the end of the tunnel for Douglas County. We’ve made some very difficult choices over the last five years and continued to make those choices through 2019, but with this court case ruling and other work that we’ve done here we’ve seen a way to keep the county from going insolvent and have a path forward,” Freeman said.

The lawsuit Freeman was referring to involved Bureau of Land Management harvests on lands formerly owned by the Oregon & California Railroad.

A group of counties challenged the BLM’s management plan for those lands in United States District Court in Washington, D.C. The counties argued the O&C Act of 1937 said the lands must be managed for timber production on a sustained yield basis and the harvest revenue shared with the counties. The BLM’s plan had called for 80% of the land to be pulled into a reserve and not logged. The judge agreed with the counties.

Funding from Douglas County’s share of the harvest revenue would be enough to sustain the county’s budget, allowing it to provide its current level of services and stop dipping into its dwindling reserves, Freeman said.

He said he hopes the Department of Interior, the defendant in the case, will not appeal the decision but let it stand.

Another historic event last year was a Feb. 25 snowstorm that tested the county’s organization, Freeman said.

“I could not be more proud of the work that our staff, departments, other elected officials and my fellow commissioners did during that time,” he said.

The emergency manager put the county on alert ahead of time and public works staff, sheriff’s deputies, search and rescue volunteers, and the commissioners themselves were out responding to the storm.

Public works staff started plowing the first night of the storm and picked up storm debris. Sheriff’s deputies were out with chainsaws, helping clear the roads and Commissioner Chris Boice was in his new Jeep tirelessly working to help others even though he himself was out of power. Boice restarted a generator one of those nights for a radio tower to restore law enforcement communications, Freeman said.

After the storm, county officials worked to ensure a state of emergency was declared and expenses were accounted for and reimbursed through federal funds.

At the last count, $4.5 million had been spent responding to the storm, Freeman said.

A few other highlights from Freeman’s speech included:

A previous version of this story incorrectly stated the year in which the commissioners would be up for reelection.

"That means their positions will end at the same time, and be up for election again in 1922". We needed a good laugh