Rick Castle poses recently for a photo. Castle was honored as an Everyday Hero for his work on the renovation of Beulah Park. 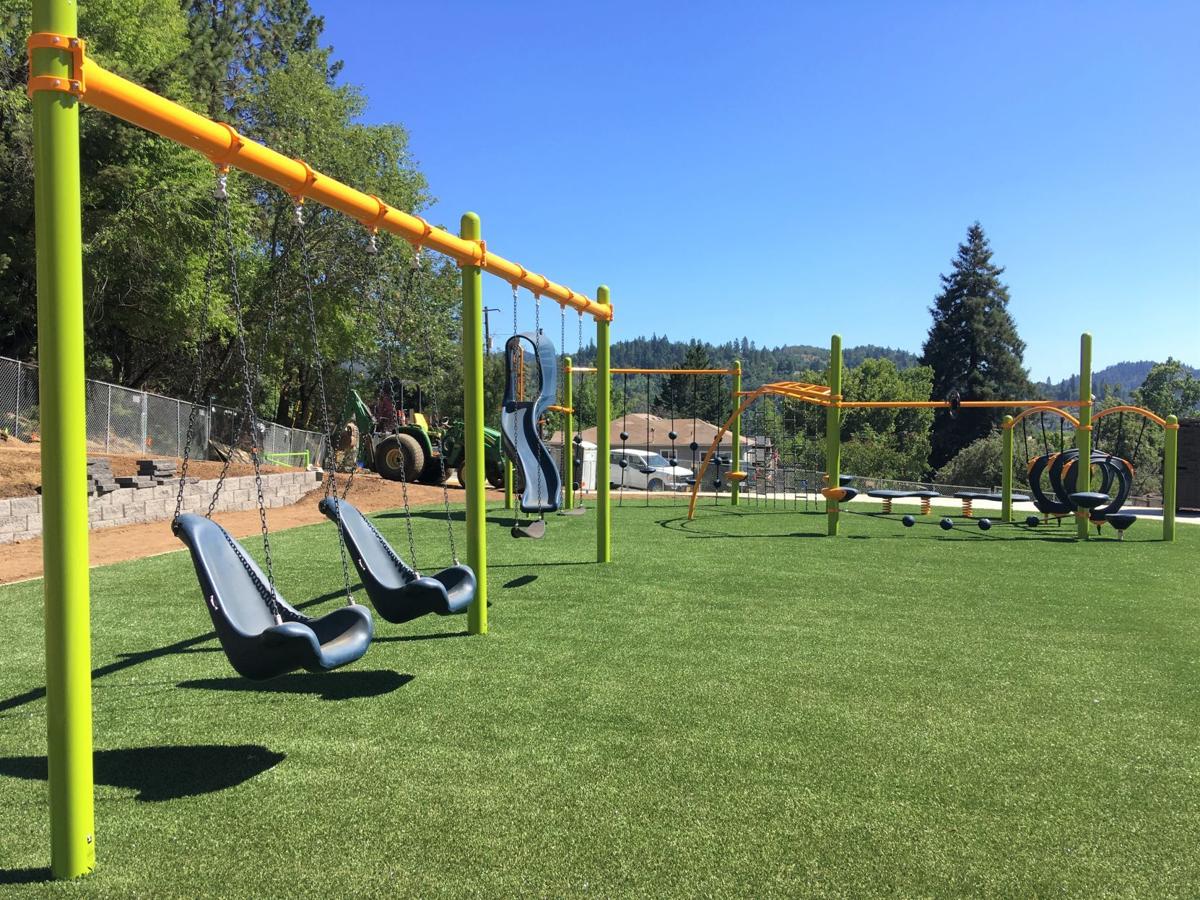 Rick Castle poses recently for a photo. Castle was honored as an Everyday Hero for his work on the renovation of Beulah Park.

A Roseburg public works employee has earned national recognition for the work he did in renovating one of the city’s oldest parks.

Rick Castle, an engineering technician who has worked in the city’s public works department for 20 years, won an Everyday Heroes Award last week from the Oregon Chapter of the American Public Works Association, during its fall conference.

Castle designed the entire project, and also managed and coordinated the work of about 20 city employees plus contractors throughout the course of the project, which began in late February, according to a news release from the city of Roseburg.

Castle designed the renovation and served as project manager to help stretch a roughly $158,000 Oregon Parks and Recreation Department grant farther. The total project cost was about $260,000.

Knowing the grant would only fund approximately 60% of the project, the city decided to manage the project and perform as much of the work as possible.

“Beulah Park would not be what it is without Rick’s efforts,” Roseburg Public Works Director Brice Perkins said. “It was really above and beyond the call of duty what he did there and I just wanted to see him get recognized.”

The American Public Works Association’s Everyday Heroes Award is a recognition program that honors public works employees identified by their peers, supervisors and customers for providing good customer service, making the best use of public resources, helping coworkers succeed and being a great person to work with, according to the association.

“Thousands of men and women in Oregon provide and maintain the infrastructure and services collectively known as ‘public works.’ Their efforts improve the quality of life for present and future generations. These public servants often serve society and the public good, every day, with quiet dedication but without public recognition,” the association stated in the online nomination form.

Way to go Rick! Good job! Thanks for all you do to keep the city looking beautiful.