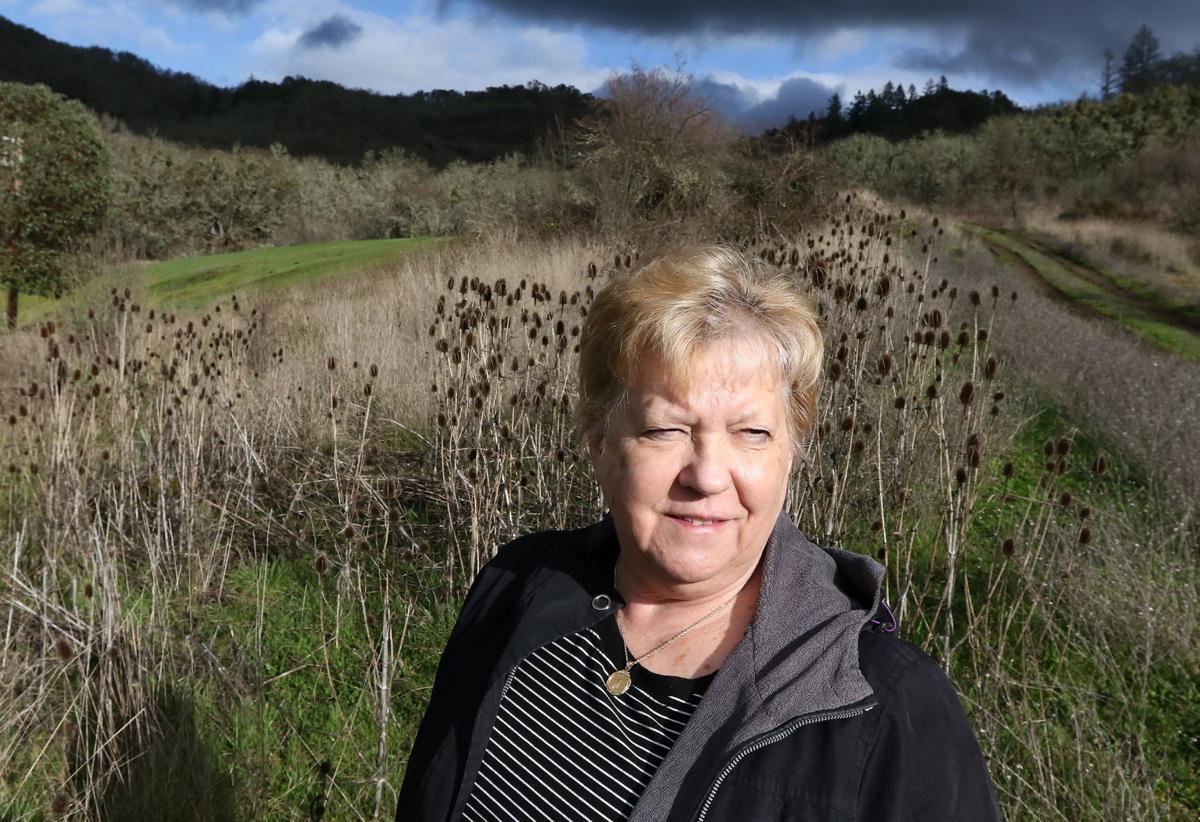 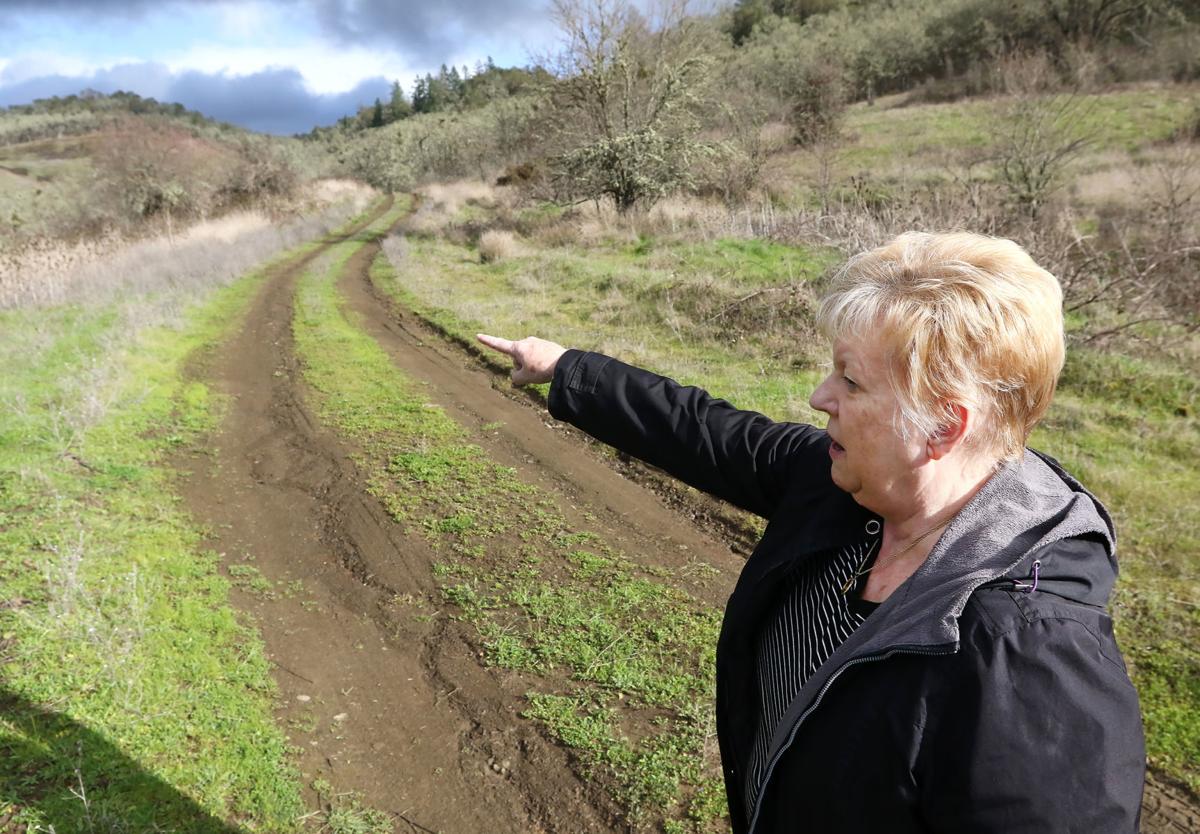 She’s lived the experience of taking care of a dementia patient after her husband was diagnosed at age 60 and died in 2018 at age 71.

After her husband’s death, Speta came up with the idea of putting together a multi-building complex to accommodate all states of dementia. It’s called Forget Me Not Family Care Home, and it will allow family members or friends to care for their loved one in a safe environment with the support of other families facing the same challenges.

The complex would include a memory town designed to bring back memories from the patients’ past.

Plans are for the village to include different themes, including a kitchen “just like home,” and a soda shop with a jukebox and an area to dance. Plans also include a movie theater for classic movies and TV shows, a school and library, a doctor’s office, and even a barn.

“It’s where they would have been in their young adulthood, which is typically where they land most of the time when they do memory travel. We’ll also have a man cave that the vineyards are doing that will look like a wine tasting room,” Speta said.

Students in the architecture class at Douglas High School have designed it. Speta said local builder Tom Pappas plans to construct the village. The plans are to build the home on 2 acres that Pappas owns south of the Shady Oaks Motel near where Lindy’s Trading Post previously was.

“The building has five apartments and a common area, and each one of the apartments has either two bedrooms or a living room and a bedroom,” Speta said.

Plans call for both rooms to have outside access so the caregiver/spouse has the ability to work and do the things they need to do and still be there for their spouse’s dementia needs.

Speta will be the manager of the home, which will be owned by Forget Me Not Family Care Home, a nonprofit, and each of the caregivers will have to meet the state qualifications for a caregiver.

“The facility I put my husband Rich in, the first week he was there they put him in chemical restraints because he was young and they were afraid he would get violent and could be a danger,” Speta said.

Speta ended up bringing her husband home and taking care of him herself. She wants to eliminate the need for psychotropic drugs, which she said her husband was forced to take, which didn’t end well.

“What I went through those years when I was taking care of him at home, it really took a huge toll on me, physically and mentally, because I had no help,” she said.

Speta went through caregiver training and then came up with a regimen for making homes safer for patients with dementia. That led to teaching dementia classes 12 times a year. She then became a certified Positive Approach to Care trainer, which teaches people how to enhance the lives and relationships of those living with brain change by fostering an inclusive global community.

“Believe it not, the facility is cheaper to build than a care home because all it is is a steel structure, and inside will be movable storefronts,” Speta said. “So they can take it down and change it or whatever they need to do.”

The cost of the project, she said, is expected to be about $1 million for the first phase, which is scheduled to open by the spring of 2021.

Speta said the home will be a cooperative with spouses helping take care of other dementia patients whenever needed. The plan is to have organic vegetables and fruit for healthy lifestyles that everyone in the facility will share. She said the cost of staying in the facility will be kept low because it’s a community where people living there will help each other out.

Retirement single-family homes are also planned for people who would like to be near others for help and guidance but don’t necessarily need additional care.

Phase one will be the memory town, and other parts will be added as they go.

Speta said the zoning has been approved and the project is cleared to start building once final approval is granted from the Douglas County Planning and Building Department.

Oregon schools to roll out distance learning on April 13, prepare for closure past April 28.

Seven Feathers furloughs more than 500 workers
Coronavirus cases on the rise, and we haven't hit the peak yet