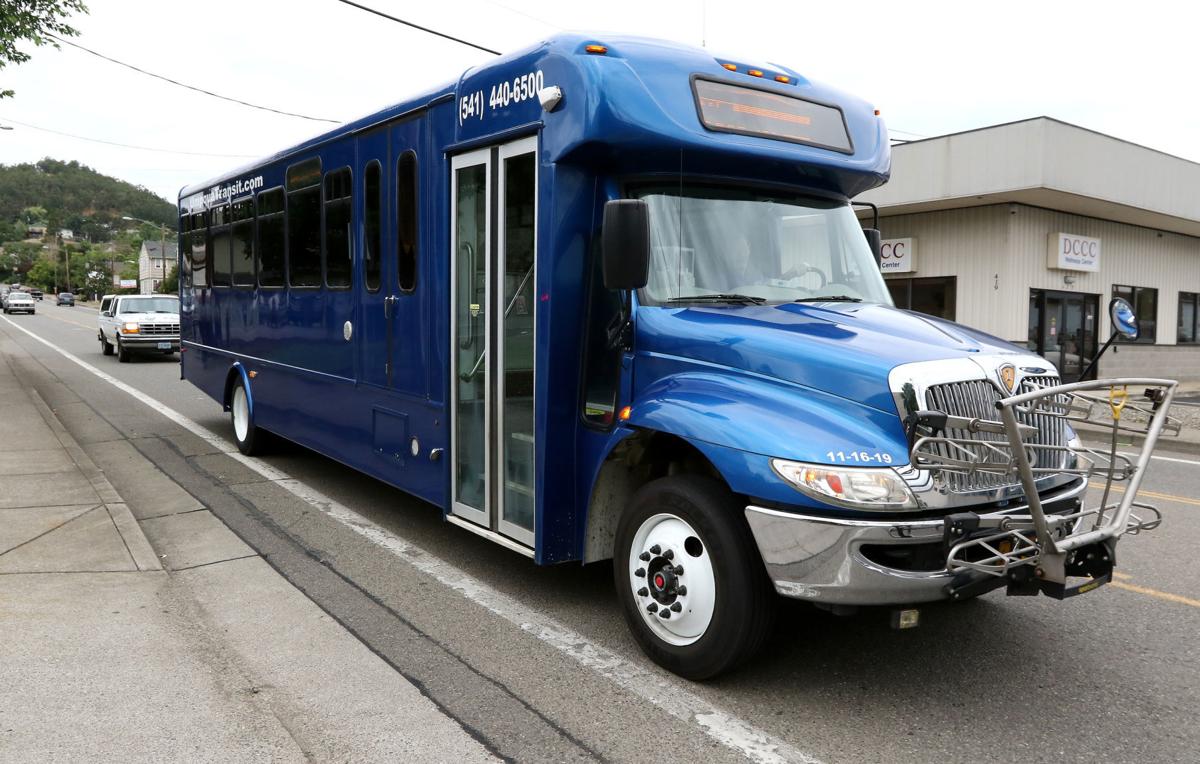 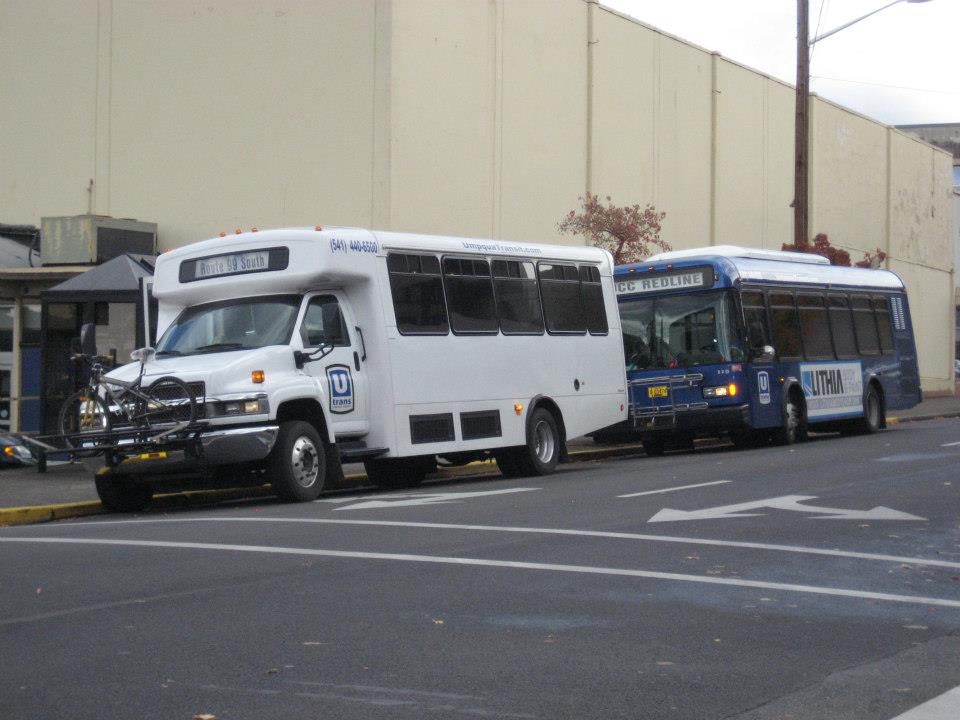 The announcement this week that Umpqua Transit was cutting back on its bus service due to outfall from the COVID-19 outbreak is a tough pill to swallow for the agency and the countless people that rely on its commuter services to get around.

These difficult cutbacks and closures come at a time when UTrans finally had appeared to get out of the financial cloud it was under and had bright skies on the horizon.

UTrans’ early financial struggles, as well as its eventual turnaround, were described by Transit District Chair Mike Baker when he spoke before the Roseburg City Council earlier this month.

“If you have a penny in your pocket right now you have more than we did when we started. Because had nothing,” Baker told the council.

He recalled applying for a loan and when Baker was asked the address of the transit, he realized it didn’t have an address, or a phone number, or any employees for that matter.

Those early financial struggles for the fledgling bus service were due in large part to a messy handoff from the county, which had been running bus services.

The move for Douglas County to remove itself from providing transit service dates back to 2017, when the Oregon legislature passed a bill that funded mass transit. The county, seeing that funding as an opportunity to get out of the bus service business, eventually handed the responsibility off to the newly formed Douglas County Transportation District.

It was tough going.

The county hung onto its state and federal transportation dollars, saying it needed to manage the grant money and contracts through the end of the fiscal year. For 10 months after the district’s formation and seven months after its first board was elected, the district was without money. It had no tax base and no way to pay for the initial costs of setting up a district.

There were other setbacks.

The District had been keeping its buses in a county fleet parking lot, but was told they had to move. That meant parking them in a lot out in Green, which is inconvenient and costly.

Also, the Oregon legislature gave money to transits, but that money was limited to service expansion, not to help existing services, which is what the District needed. There was new legislation in this year’s session that was intended to change that and help UTRAN get more funding, but because of a Republican walkout virtually nothing was passed this session and that bill died on the vine.

Despite all that, as Baker and Cheryl Cheas, Transit District Manager, reported to the council on March 9, UTrans was in much better financial shape. (Baker and Cheas were before the council asking for $60,000 from the city, which they got.)

Baker and Cheas said UTrans had leased part of a building on Diamond Lake Boulevard for headquarters and just entered into agreement to buy property near offices so they could park buses onsite. The agency was about to expand routes and increasing service on several routes from once an hour to every half-hour.

Baker and Cheas said a new state tax, part of which was earmarked to provide money for local transit, would provide UTRANS with $4 million, and a cushion they never had before. UTrans had gotten grants to pay for four new buses, which had just been delivered, and was looking at adding four more buses, along with hiring drivers for them, the two told the council.

The transit service had grown to a staff of five, Cheas said.

But if there’s one thing we’ve learned during this COVID-19 crisis, it is just how much things can change in a short amount of time.

The immediate future of UTrans appears to be in doubt, and that in turn hurts Douglas County residents who rely on the buses to get to work, school, doctor appointments, the market and more.

Ridership tallies show that residents take between 100,000 and 160,000 UTrans bus rides annually. There is also a growing demand for Dial-a-Ride services, which provide door-to-door transport for more than 6,000 seniors and disabled riders.

Those people need these services. We hope federal money will be allocated to help UTrans keep the buses running. And we urge Roseburg, Douglas County and Oregon government officials, as well as nonprofit foundations and private citizens, to step up and help UTrans weather these difficult times.

I don't think outfall is the same as fallout. I might be wrong, I'd check.