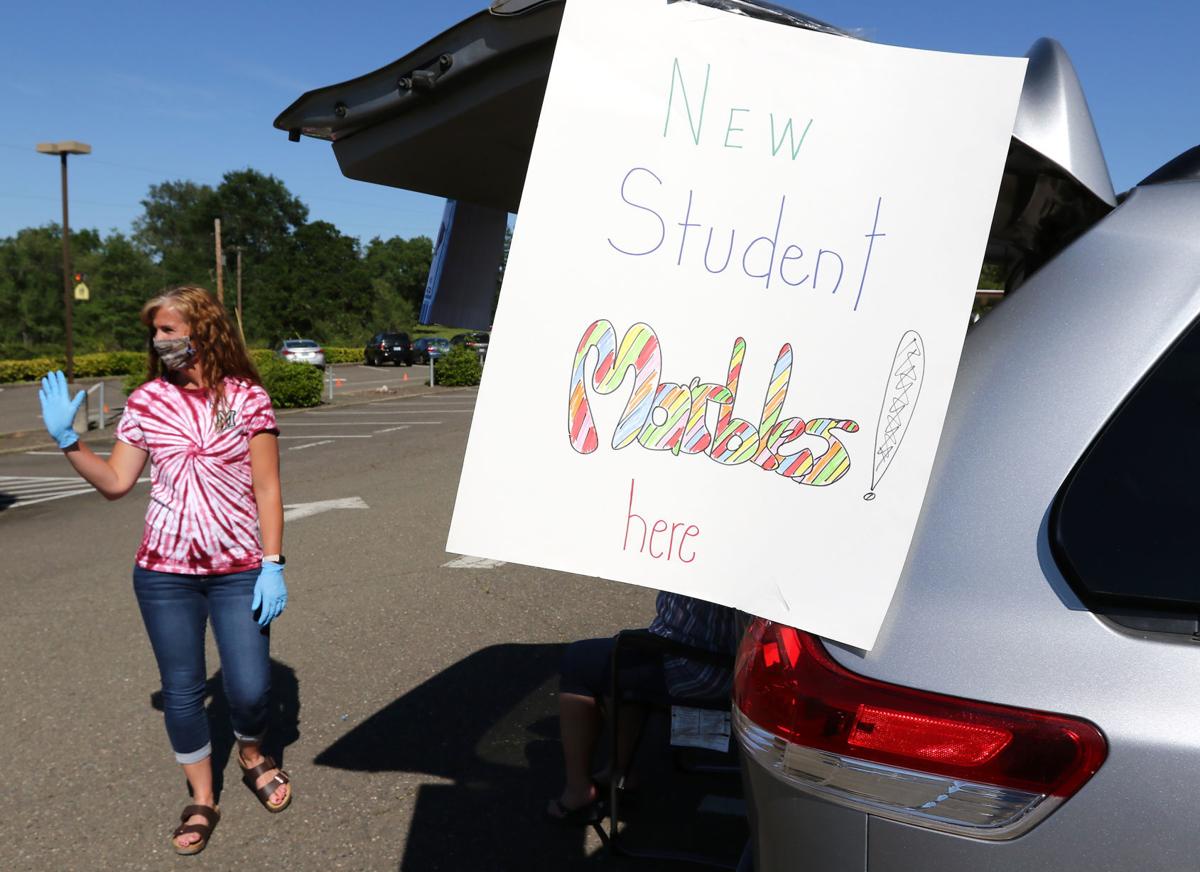 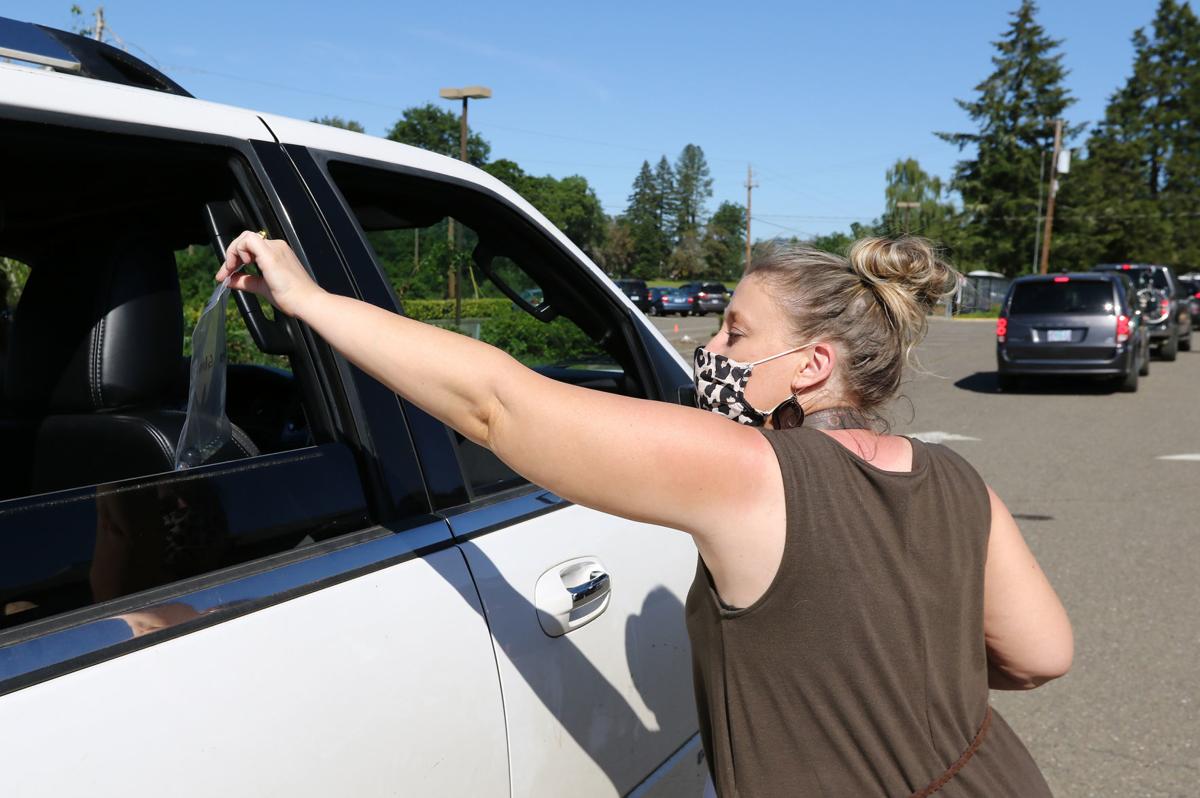 Melrose Elementary School is living up to the school’s “Where the Roots Run Deep” motto, as it moved the traditional marble season to a virtual format amid the coronavirus pandemic and school closures.

Marble season started May 4 and will go until the end of the school year.

The school posted a Star Wars-themed video to announce the start of “the Melrose Quarantine Marble Season” on its Facebook page. Rasmussen has also been hosting daily check-ins with students and families on the social media site.

On Friday, the school hosted an event where students could pick-up supplies. Kindergartners and students who were new to the school were given a bag of marbles — five small ones and one big marble.

Rasmussen wouldn’t let a global pandemic and school closures get in the way of this marbleous tradition.

She sent an email to the school staff to see how they could come up with ideas of keeping the event alive.

Herrera created a Google Site, which includes videos from teachers, students and staff members, as well as history of marbles and different ideas of what to do with marbles while adhering to social distancing guidelines.

Herrera herself is new to Melrose Elementary School this year, and admittedly didn’t even know how to play marbles before creating the digital platform. The website includes marble games, obstacle courses and even marble art, as well as information on how marbles are made and rules on how to play marbles.

“It was a big undertaking, but it was fun to put together,” Herrera said. She even uploaded videos of herself playing marbles.

The school held a Guinness World Record for the largest marble tournament, with more than 750 people playing in May 2009, and a banner celebrating that accomplishment hangs in the school’s breezeway. That record was broken a little more than a year later by Duncan Toys and the Boys Scouts of America when the two organizations hosted a tournament for 876 people.

But the tradition at Melrose Elementary started before 2009. Rasmussen said it goes back at least 60 years, to the 1960s.

One of the instructional assistant at Melrose, Sandy Wayman, has a jar filled with marbles she’s had for 35 years when she played marbles at Tenmile Elementary School.

On Friday, students also had a chance to pick up supplies, hear a joke, drop off library book, learn about the science fair and other things as there were several stops throughout the school’s parking lot for students to see their teachers and friends in a parade-style event.

“All the teachers and (instructional assistants) are here, because they recognize how important it is to continue to make connections with the kids,” Rasmussen said Friday. “We wanted to make this a little slower to make those connections.”

Wow! The Roseburg Public Schools keep on keeping on! Teachers creating online lessons, meals being delivered to thousands of families, parades to celebrate kids, videos to let students know teachers care, donations of masks to the medical community, babysitting for healthcare workers, working tirelessly to support our kids and their families! It is amazing to see the dedication and passion of everyone involved! Thanks for the article!