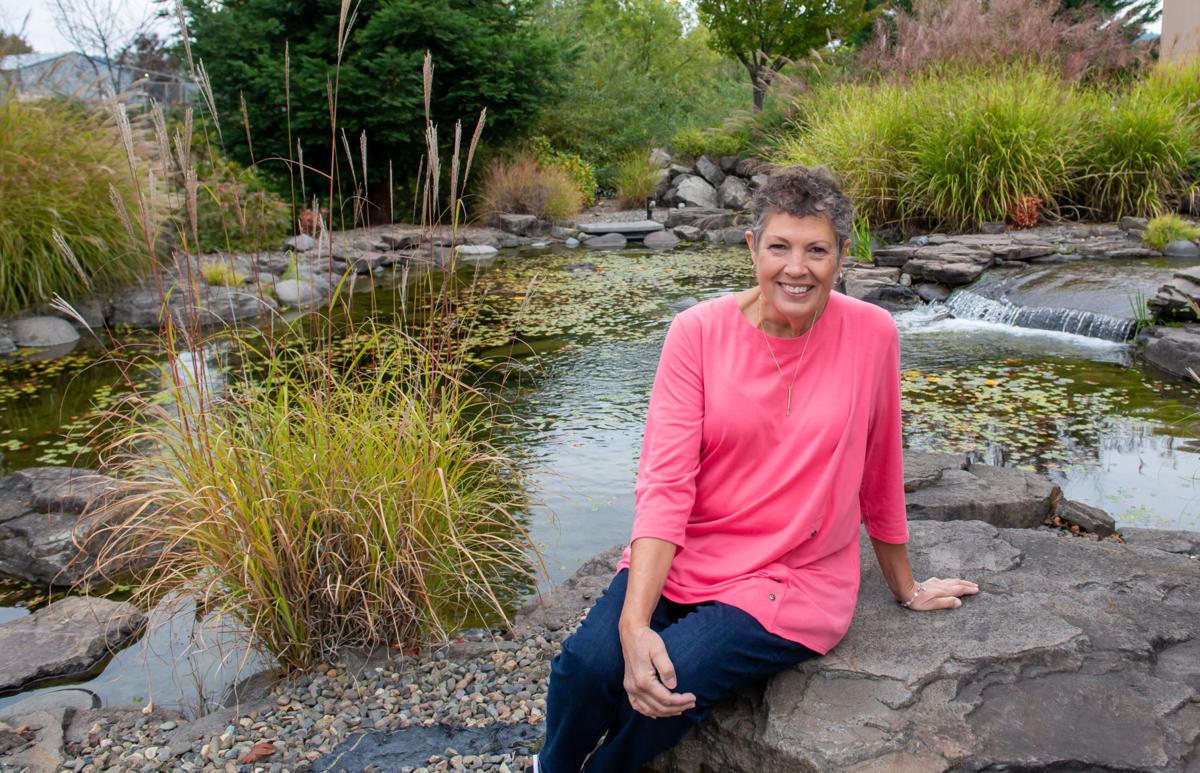 Breast cancer survivor Connie Grady sits in near the pond at the Community Cancer Center in Roseburg recently. Grady, a physician by trade, spent time at the pond while undergoing radiation and chemotherapy at the center on Stewart Parkway. 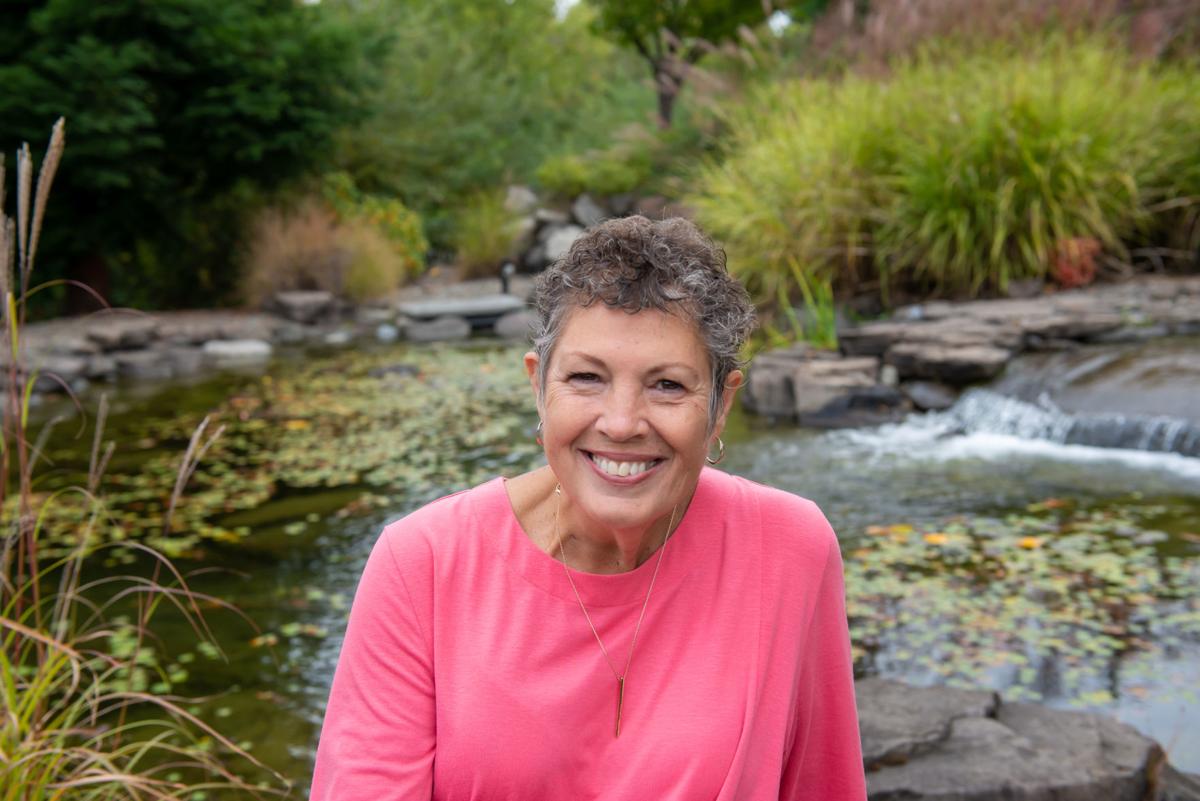 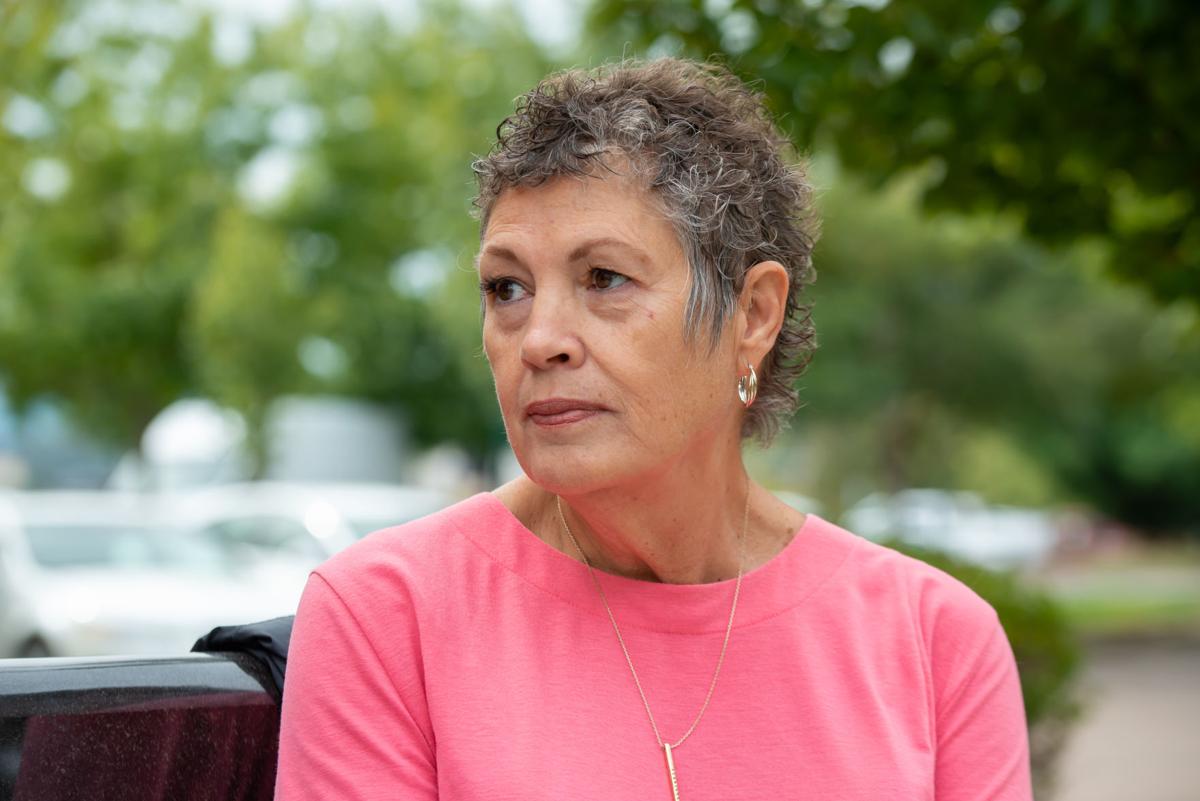 Losing her hair was one of the harder things Connie Grady had to deal with while undergoing radiation and chemotherapy treatment for breast cancer. 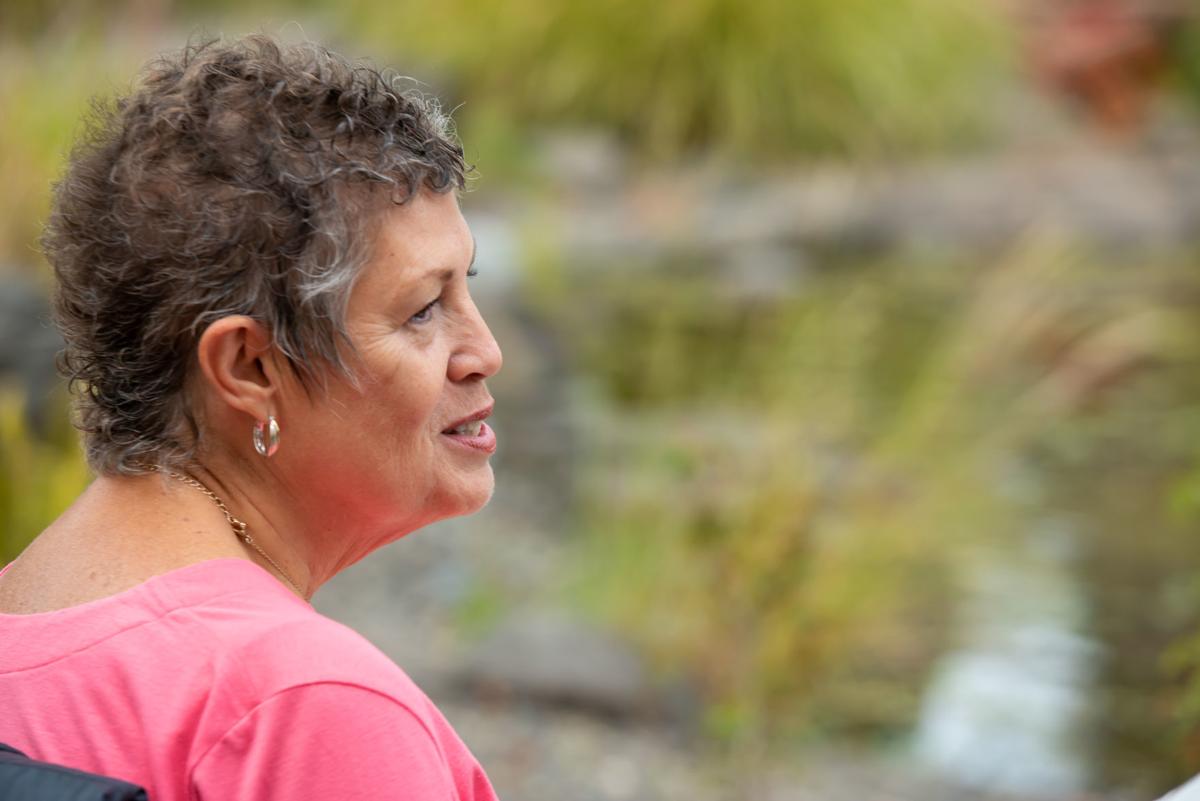 Connie Grady responds to a question about her battle with breast cancer. 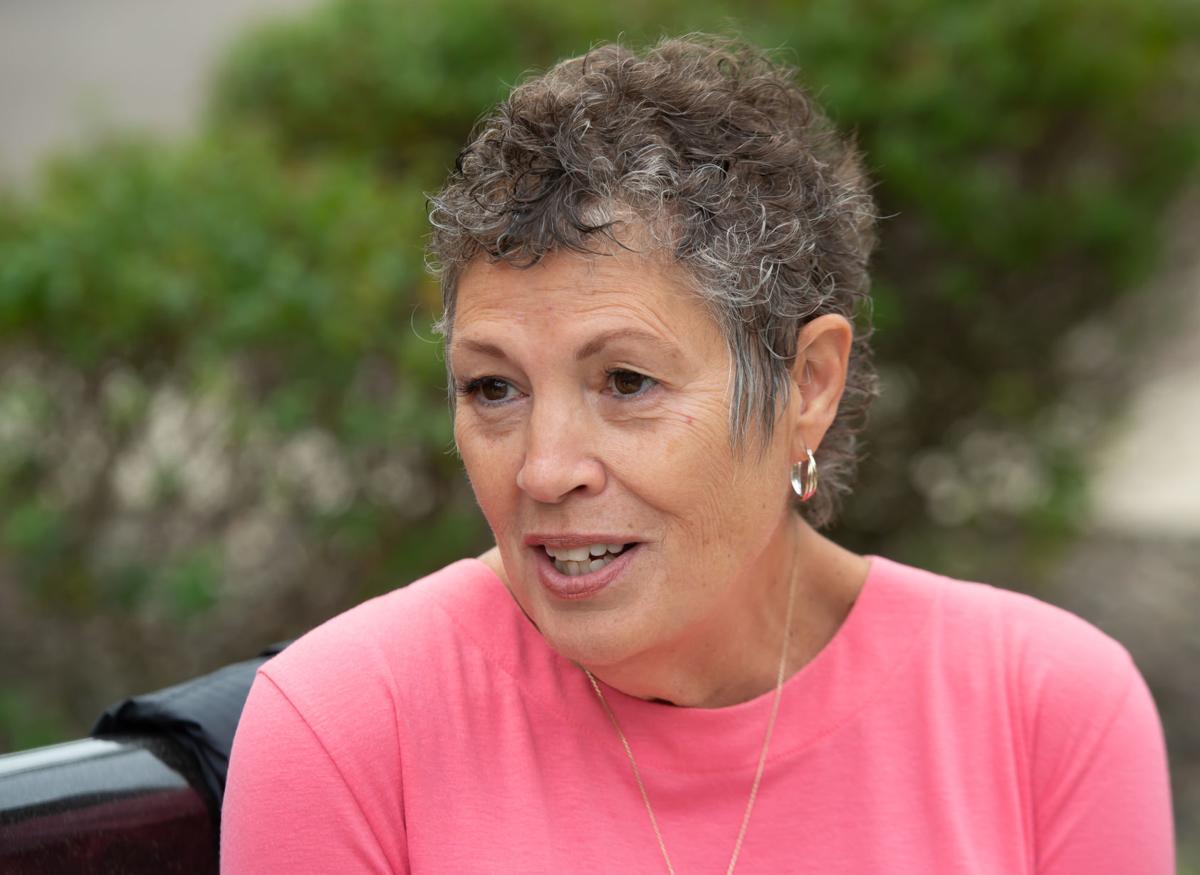 Breast cancer survivor Connie Grady sits in near the pond at the Community Cancer Center in Roseburg recently. Grady, a physician by trade, spent time at the pond while undergoing radiation and chemotherapy at the center on Stewart Parkway.

Losing her hair was one of the harder things Connie Grady had to deal with while undergoing radiation and chemotherapy treatment for breast cancer.

Connie Grady responds to a question about her battle with breast cancer.

On Sunday, Dr. Connie Grady will be modeling in the 20th annual Douglas County Cancer Services annual Tea and Fashion Show in Canyonville. But she is not only an internal medicine doctor, she’s also a survivor of breast cancer.

Grady was diagnosed with cancer in both breasts in August 2018. She had just retired from her practice in January 2018, and since she and her husband Richard were starting to travel she decided to have a mammogram a little earlier than normal. So she did and she got a call back for a second look.

“I didn’t think anything about it because I’m not a high risk,” Grady said.

But when she went back, the radiologist had bad news.

“He showed me the films and I knew it wasn’t good because I had it in both breasts,” she said.

Grady is on her second round of chemotherapy after positive lymph nodes were found. She was diagnosed with two different types of cancer. She knew she had a battle but she prepared herself for it.

“I just felt like I can do this and my family was very, very encouraging,” Grady said.

Being a doctor and understanding the medical terms, she said, was definitely helpful in dealing with cancer and the treatments and having to make the decisions of whether you want a double mastectomy or a double lumpectomy.

“It really helps being a physician in knowing the questions to ask, you know what your best choices are,” she said.

Grady said she was lucky she didn’t wait the full two-year period that is recommended between getting mammograms and that the doctors were able to catch the cancer at a fairly early stage.

“I had no risk factors, so I feel if I’d waited the two years, it already was in my lymph nodes, so it would have been worse than what it turned out to be,” Grady said. “I think if I had gone with the recommendation it would not have turned out as well.”

So far, the chemotherapy treatment has been working well and when Grady was asked to model at the Douglas County Cancer Services Tea and Fashion show she thought it would be good to help get the message out that one in eight women get breast cancer.

“I want to show that anyone can get this — I didn’t think I had any risk factors — I just was not expecting to have it,” Grady said. “I’m a physician, I got it. It’s not a respecter of persons, it just happens.”

This year’s event, the Pink & Platinum Tea and Fashion Show, is a sellout at the Seven Feathers Casino Resort on Sunday. Local firefighters will escort the models who are cancer survivors.

Last year the event raised $29,000 and all the money stays in Douglas County to assist local residents that are undergoing cancer treatment for any cancer diagnosis. The money can be used for rent, groceries, gas cards, nutritional supplements, wigs, hats, scarves, turbans, blankets, bras and prostheses.