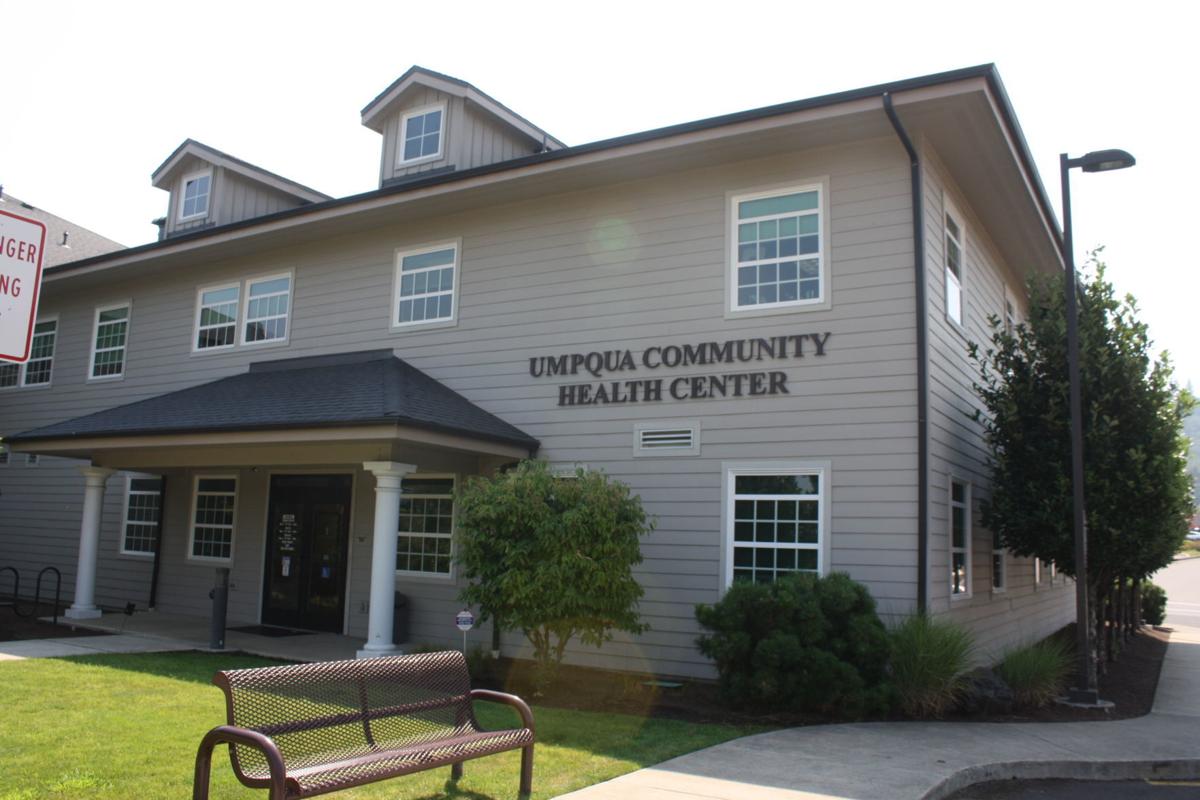 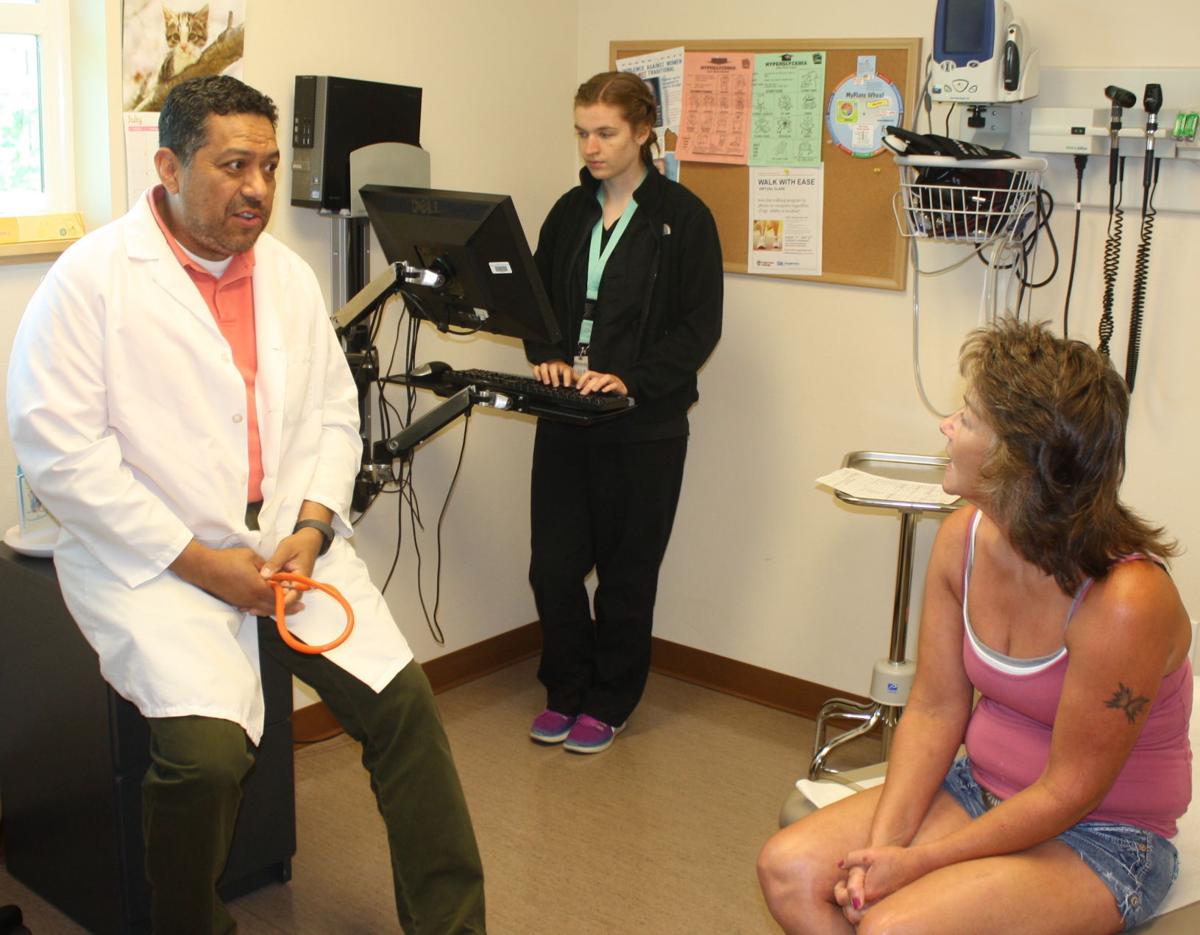 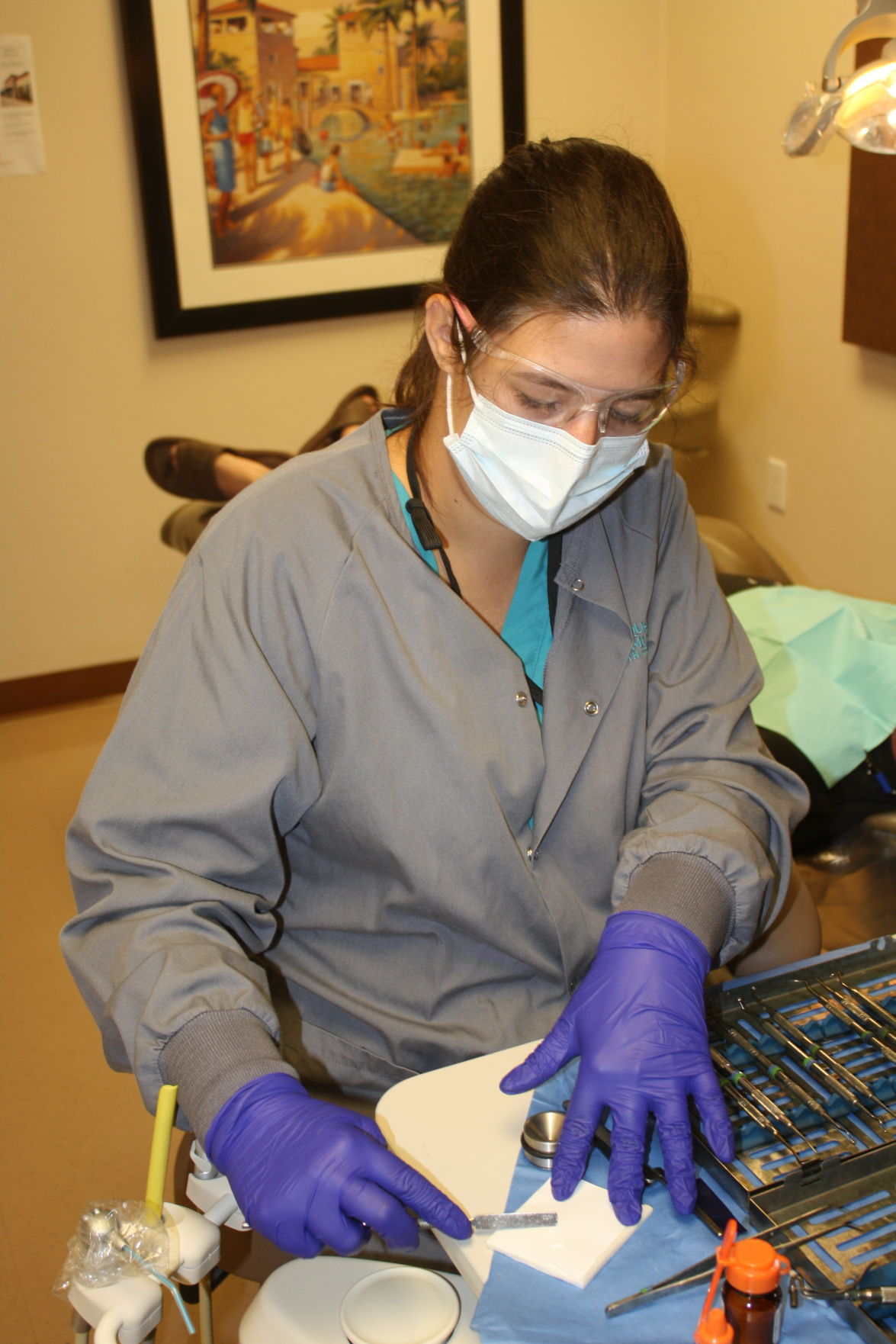 Editor’s Note: This is the first of a two-part series on the history and the future of community health centers in Douglas County, to commemorate National Health Center Week.

This year, the Umpqua Community Health Center, based in Roseburg, marks 26 years of serving the uninsured and underinsured in Douglas County.

UCHC began operations in 1991, known then as the Open Door Clinic in a small building on Pine Street in downtown Roseburg.

“We had two exam rooms, a doctor’s office, reception area, and my office in the back. It was pretty small,” said Linda Mullins, who became the director three years after it opened.

The nonprofit organization was run by volunteers, including a doctor who came by when he was available. Not knowing when the doctor would be in made it difficult for a person to have a primary care appointment in the beginning.

The first year, the clinic had 1,241 visits. It is now in a much larger facility located on the campus on Kenneth Ford Drive in north Roseburg. Last year the clinic had more than 45,000 visits. It has grown to five locations around Douglas County including a school-based clinic at Roseburg High.

The facility was across the street from the Roseburg Rescue Mission, in a building that previously housed KYES Radio. The Mission owned the property and rented it to the clinic.

Mercy Medical Center was interested in getting the clinic started because of the large number of people who were using the emergency room as an urgent care clinic. So the hospital was anxious to begin the process of creating a clinic.

Susie Johnson-Forte, who is now with the United Community Action Network in Roseburg, was the United Way director in 1992, and part of the group tasked with exploring the possibility of a low-income clinic.

They found Kathy Ingram, who was writing grants for some other clinics in southern Oregon at the time, and she included the Open Door Clinic in the group. She was able to secure the grant for all the clinics to get funding to begin operations.

“She really is the one person that made the funding happen for us,” Johnson-Forte said.

And once the clinic opened, it began growing rapidly.

Gary Wayman, who was on the board when the clinic was formed, said they outgrew the small building almost immediately.

“It grew so fast they needed to get into a larger facility because it was becoming a nightmare where it was (at the Pine Street location),” Wayman said.

Space became available on Umpqua Street across from Douglas Community Hospital so they were able to move in there. But they also outgrew that facility after several years, and they went to work on a capital campaign to build a new facility. But to get some key donors on board, they needed to get a clinic in South County into their plans.

“We started looking in the Myrtle Creek area, and they got Chuck Ireland to chair a committee to look at a possible location for the clinic,” Wayman said.

Ireland, the owner of Ireland Trucking, bought a building on South Main Street and then rented it out to the clinic. Many times he donated the rent back to the clinic to help out with the operation costs.

“I’m happy with the way it turned out,” Ireland said. “I think it’s served a need here in South County and every time I go by it, it’s busy.”

UCHC became a Federally Qualified Health Center in 2000, earning the right to enhanced reimbursement status from Medicare and Medicaid. It it has since grown to five locations around Douglas County, providing primary medical, dental and mental health services.

“That meant we had a stable funding every year. It was not all of the funding we needed, but we could count on that and build from there,” Mullins said.

“The community was having a hard time recruiting and then retaining doctors, so as the medical community became less able to meet the needs. There were so many patients, that having some that were insured was no longer considered adverse to the private practice,” Mullins said.

Getting insured patients, along with the Oregon Health Plan patients, allowed the operation to become more solid and dependable, and it was able to attract and keep more medical professionals, so patients could count on them being there.

Mullins said when the Affordable Care Act was enacted, Oregon was one of the states that took advantage of the ACA and got more federal funding for low-income people, so more people qualified for the OHP or Medicaid. That was a significant decrease in unpaid care that had to be written off, so the revenue increased.

“That was when our uninsured became insured,” Mullins said.

In her 20 years at UCHC, she said the clinic has had a big impact on the health care in the community.

“When I left (in 2011) I know we had at least 10,000 patients, and that was mostly medical, but we also had dental and we had added mental health when I left,” said Mullins.

No patient is ever turned away for the inability to pay. For patients who are uninsured or have a high deductible, their services are billed on a sliding scale, based on income and family size.

Mullins said one of the best things the board ever did was require that 51 percent of the board members get their health care from the clinic.

“That in my mind kept the community health center focused on what their patients’ needs truly were, and kept focused on where outside funding should be going,” she said.

In part two of our series on National Community Health Center Week, we’ll look at the current community health center facilities in Douglas County, how they’ve changed over the years, and what the future looks like.