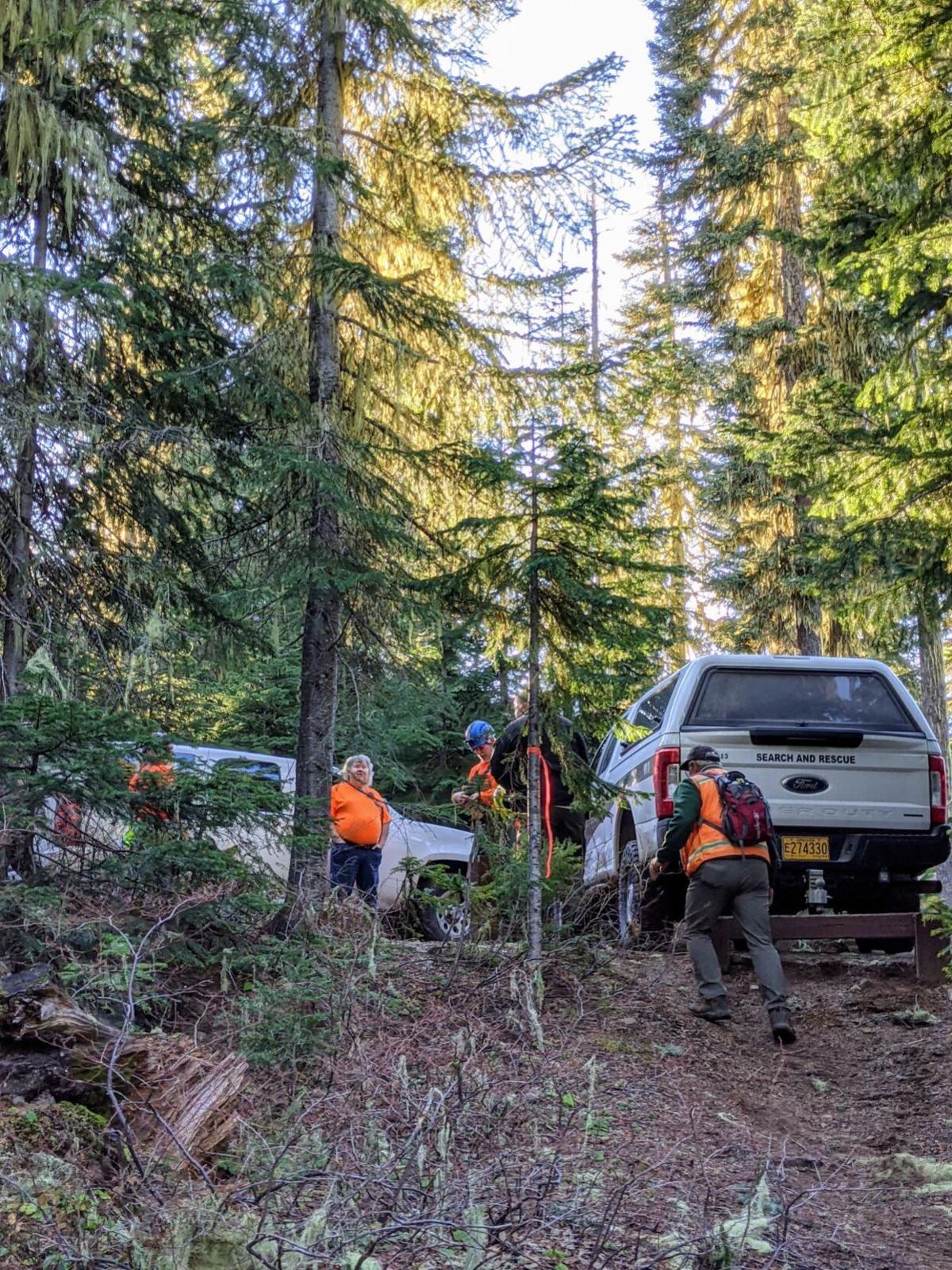 Officials responded to Lake Timpanogas after a man visiting the area discovered human remains that are believed to belong to a missing Eugene man. 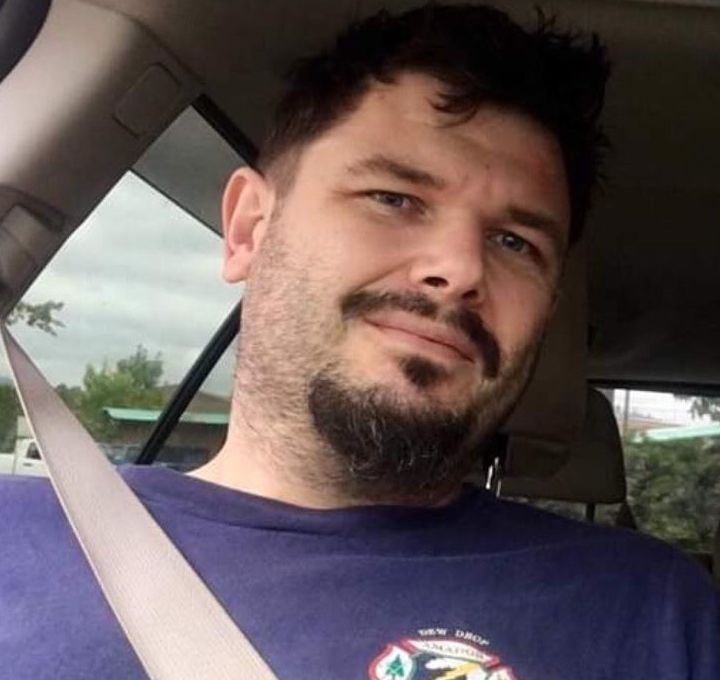 Human remains discovered Monday near Lake Timanogas, an area a few miles south of Diamond Peak, are believed to be those of a missing Eugene man, according to the Douglas County Sheriff's Office.

Roscoe Casita, 37, of Eugene, was reported missing on Sept. 7, 2019. A few days later, Casita's vehicle, a 2017 blue Subaru Outback, was located by family members near the lake. The lake itself is in the northeastern corner of Douglas County and is about 93 miles northeast of Roseburg and 94 miles southeast of Eugene.

Over the last year, multiple search missions were organized by the sheriff's office, but on Monday, just after 10:30 a.m., dispatchers received information from the Lane County Sheriff's Office that skeletal remains had been found in the forest.

Search crews responded to the area and recovered the remains, according to the sheriff's office.

The Douglas County Medical Examiner's Office is working with the Oregon State Medical Examiner to make a positive identification and to certify the cause and manner of death, according to the sheriff's office. Foul play is not suspected at this time.

California woman back in jail on manslaughter charge