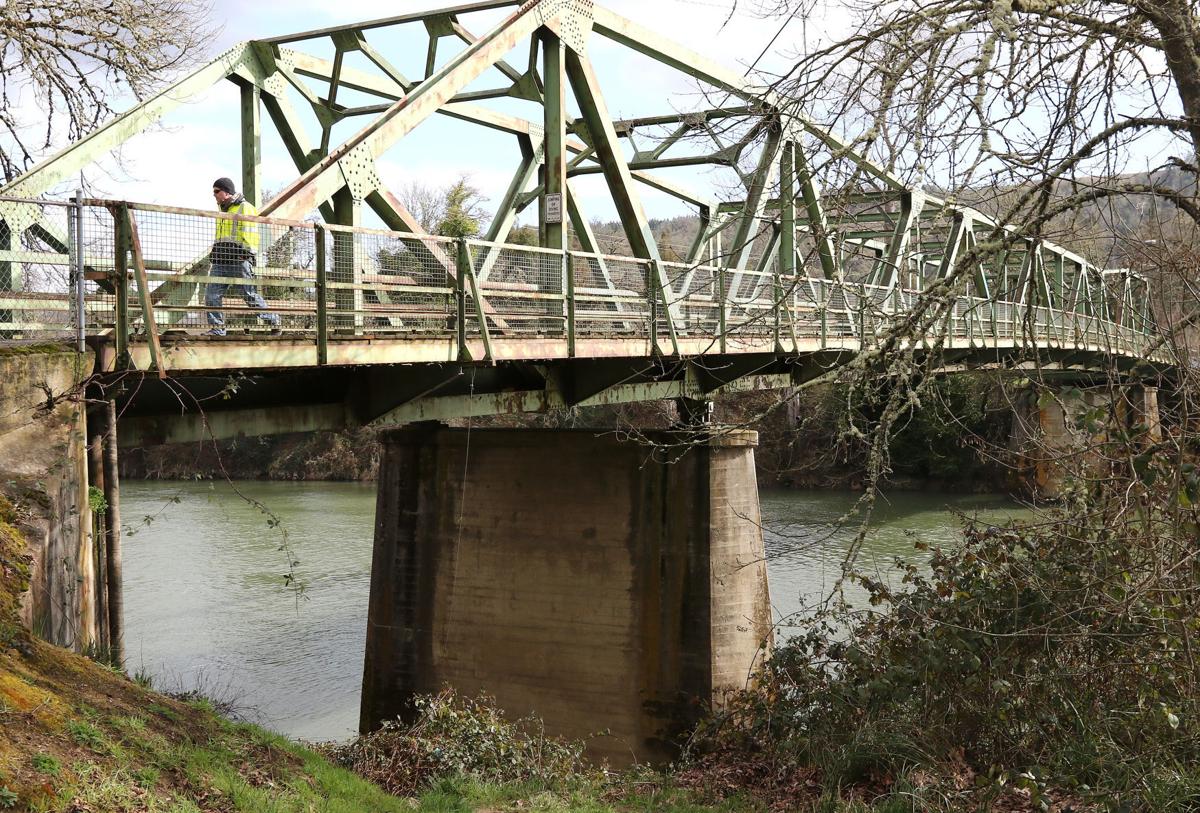 A pedestrian crosses over the South Umpqua River near Stewart Park in Roseburg on Thursday. 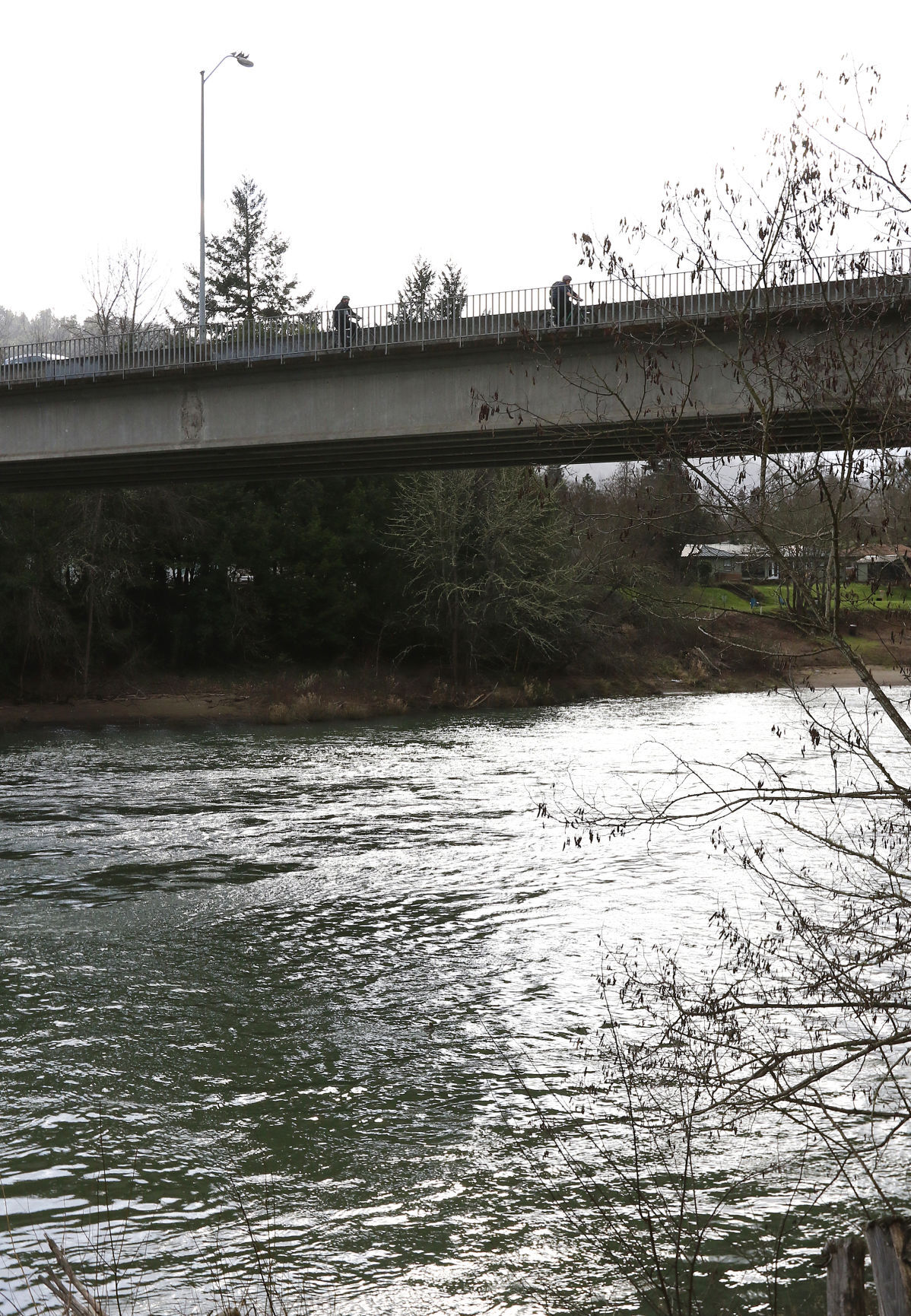 Cyclists cross over the South Umpqua River near Stewart Park in Roseburg on Thursday.

A pedestrian crosses over the South Umpqua River near Stewart Park in Roseburg on Thursday.

Cyclists cross over the South Umpqua River near Stewart Park in Roseburg on Thursday.

Much needed snow in the Cascade Mountains and recent rains in the valleys are expected to alleviate drought conditions that plagued Douglas County through much of 2020.

The National Weather Service is reporting that during the first five months of the water year 2020-21, which begins Oct. 1, 2020, and ends Sept. 21, Roseburg has received nearly as much rainfall as it did during the entire 2019-20 water year. Since last October, Douglas County has received 18 inches of rain, whereas it only received 23.4 inches for the entirety of the 2019-20 cycle.

The region went through a dry spell from June through August of 2020 which produced only 1 inch of rain in the region, which was a contributor to the devastation of the Archie Creek Fire and several other wildfires in western Oregon which erupted in September. While the NWS record 0.98 inches of precipitation in June, July and August were bone dry, producing 0.02 inches. The next significant rainfall didn’t come until Sept. 17, when 1.03 inches were recorded at the Roseburg Regional Airport.

That was 9 days after the Archie Creek Fire ignited. Since then, Douglas County has seen a significant rebound.

In the current water year, 18 inches of rain have been recorded in Roseburg. More significantly, cooler temperatures and lower snow levels have led to a substantial snowpack in the Cascades, specifically around Diamond Lake, the area where the lower Umpqua Valley most benefits from snowmelt.

Low temperatures generally mean more snow. As of Thursday afternoon, Diamond Lake Resort reported a base of 60 inches of snow, with a base of 120 inches on neighboring Mount Bailey.

“The snowpack is certainly trending in the right direction,” Douthit said. “Absolutely encouraging.”