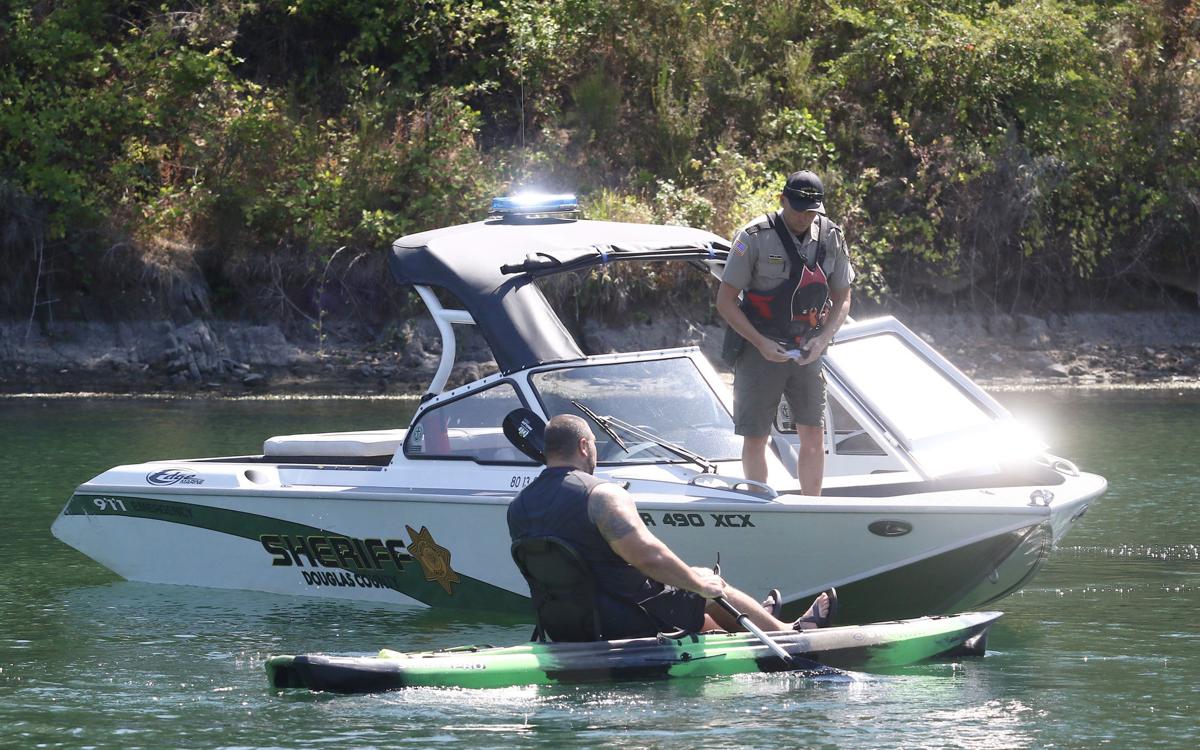 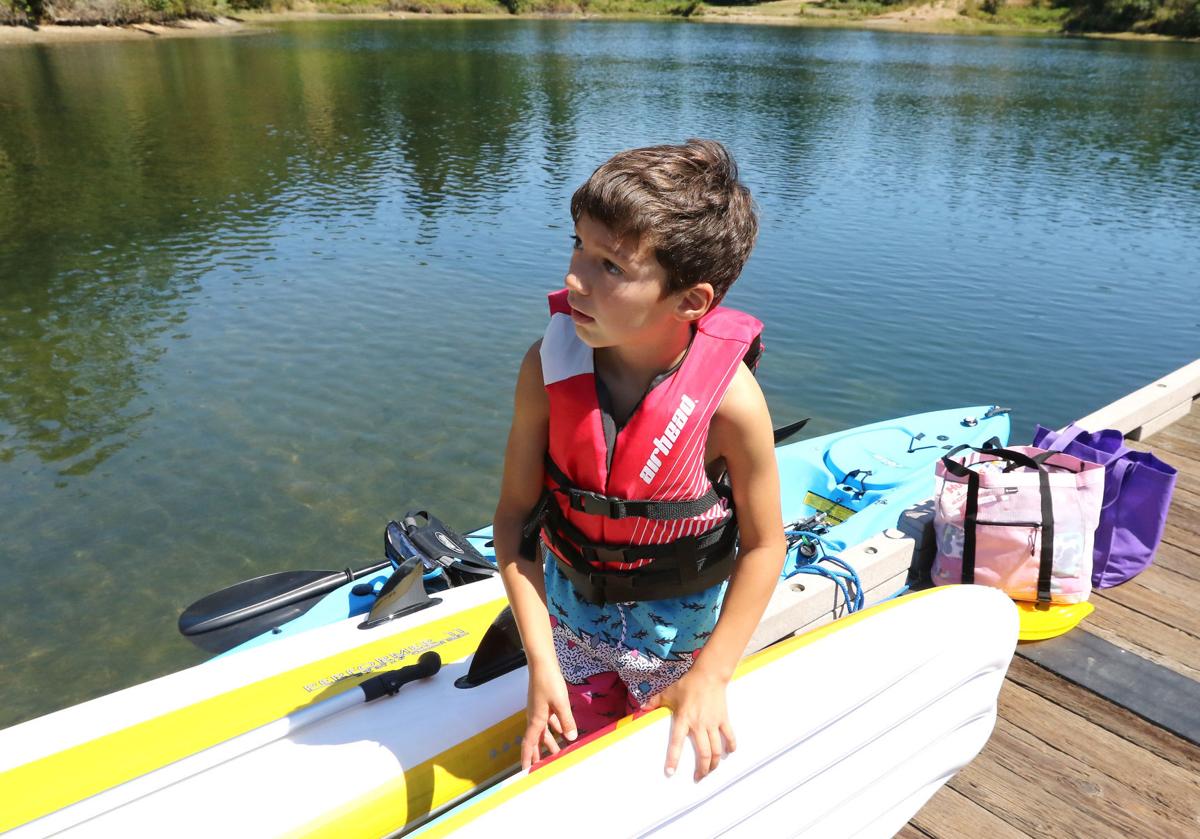 Nicholas Williams, 8, of Roseburg prepares for a day on the water with his family at Cooper Creek Reservoir in Sutherlin on Friday. 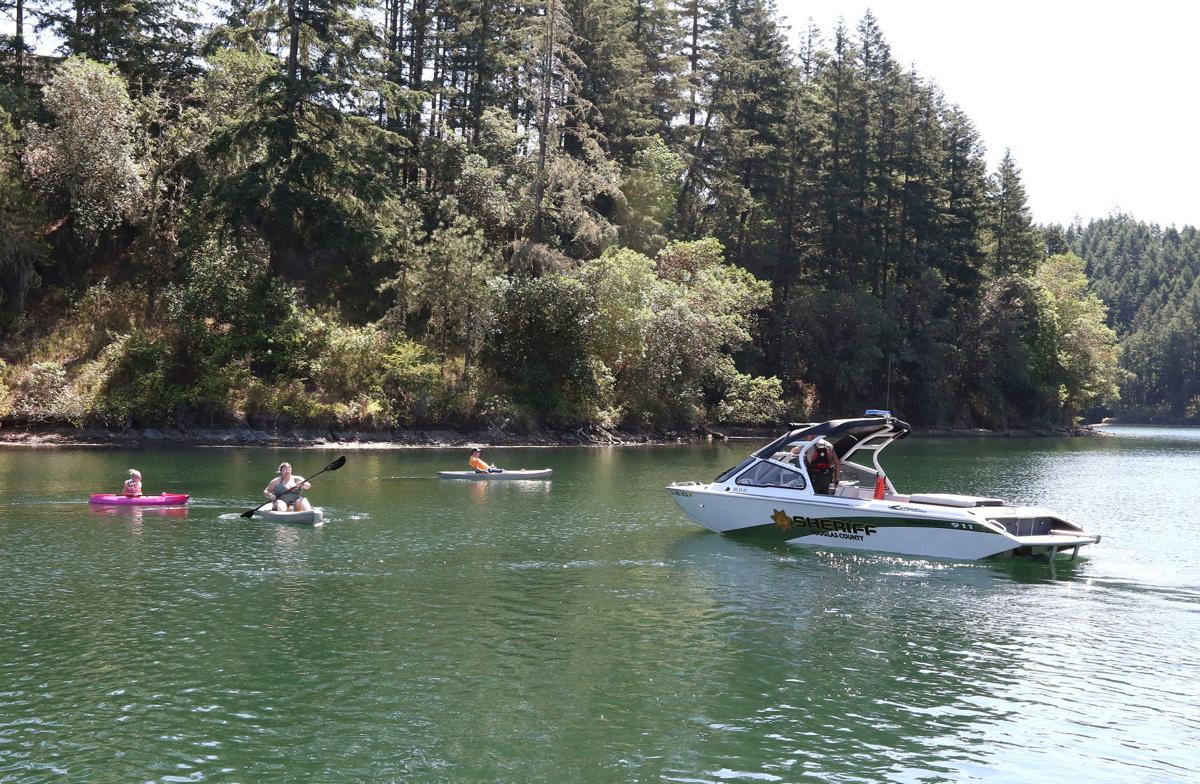 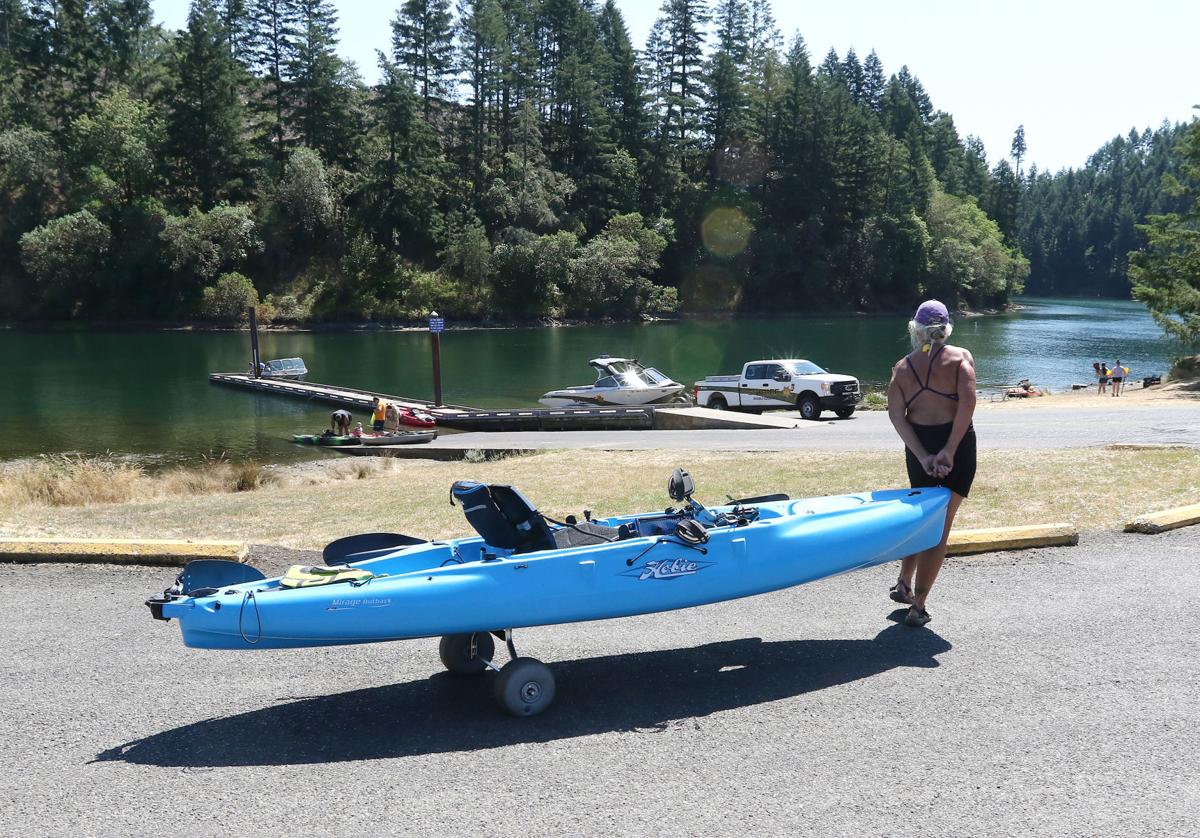 Debi Allen of Roseburg moves a kayak to the launch area at Cooper Creek Reservoir in Sutherlin on Friday. 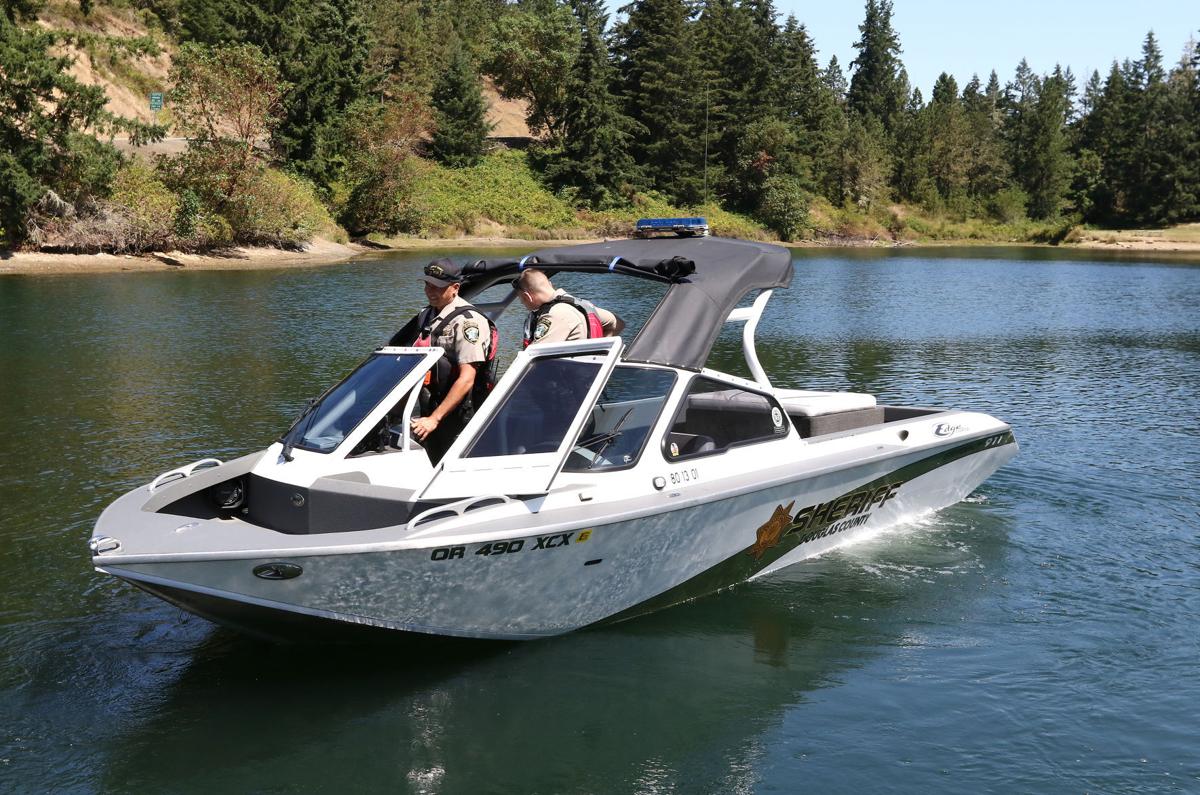 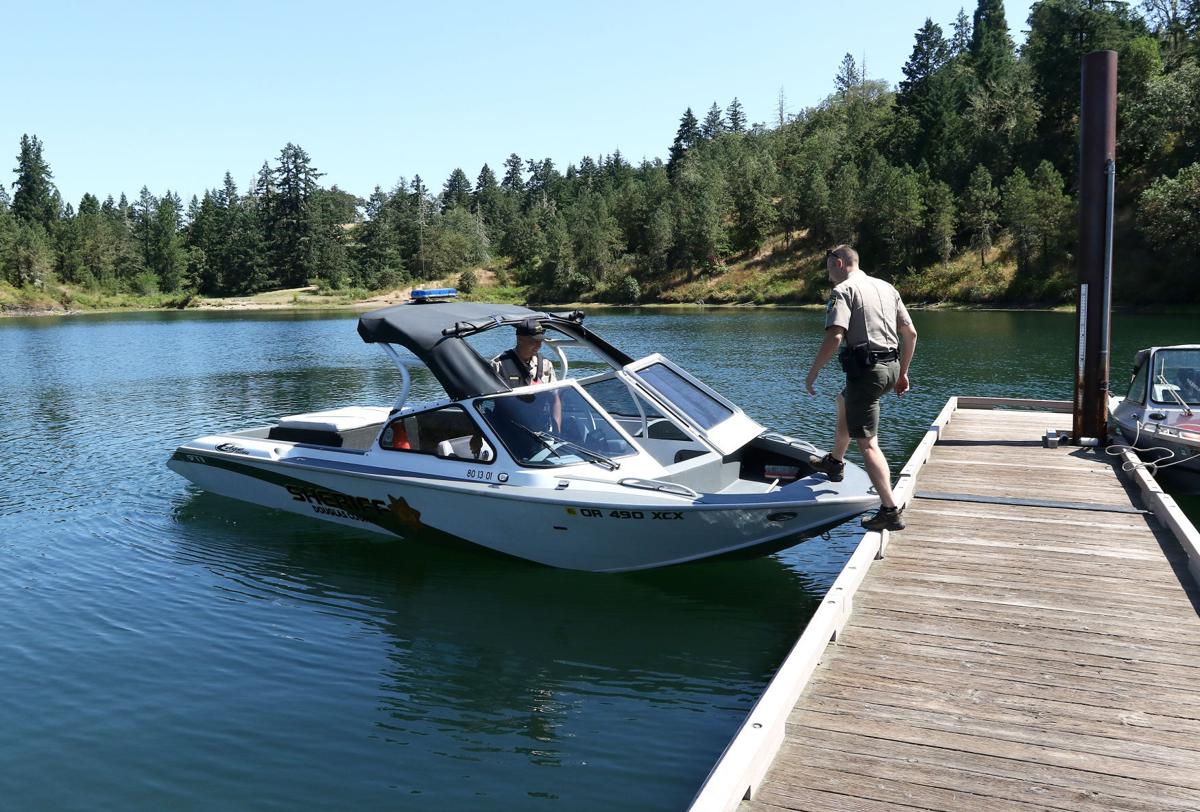 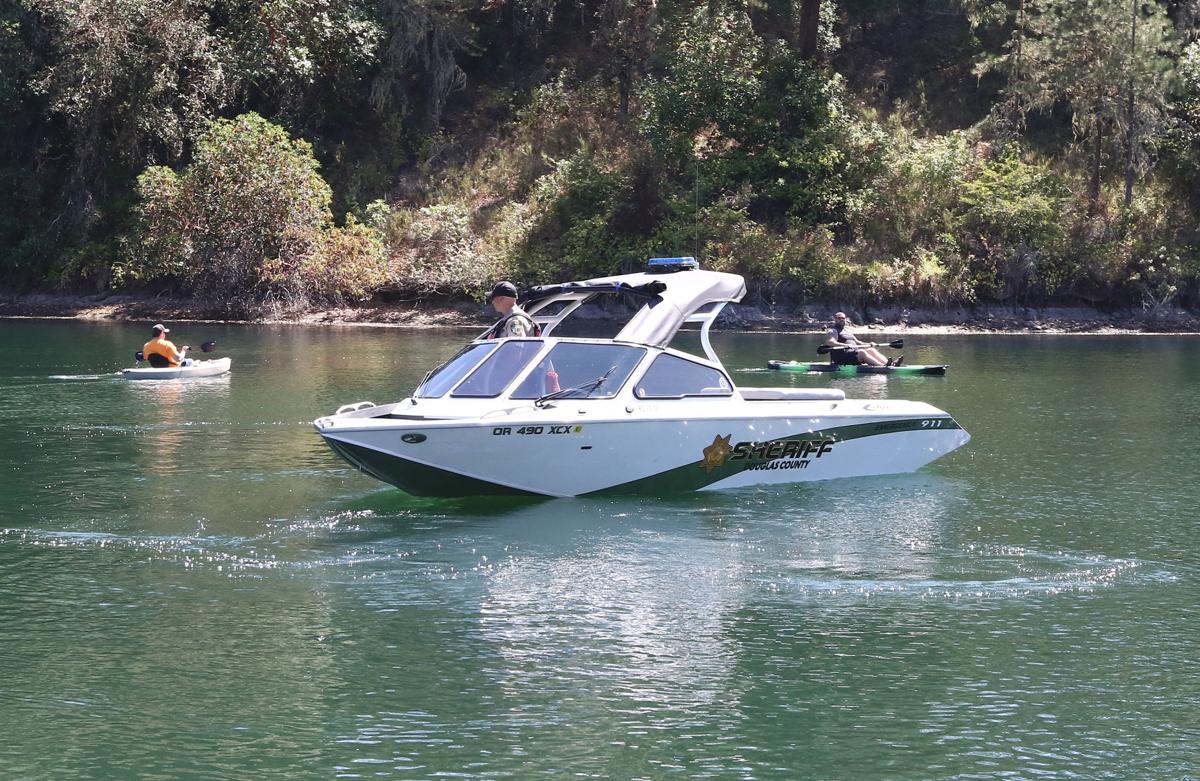 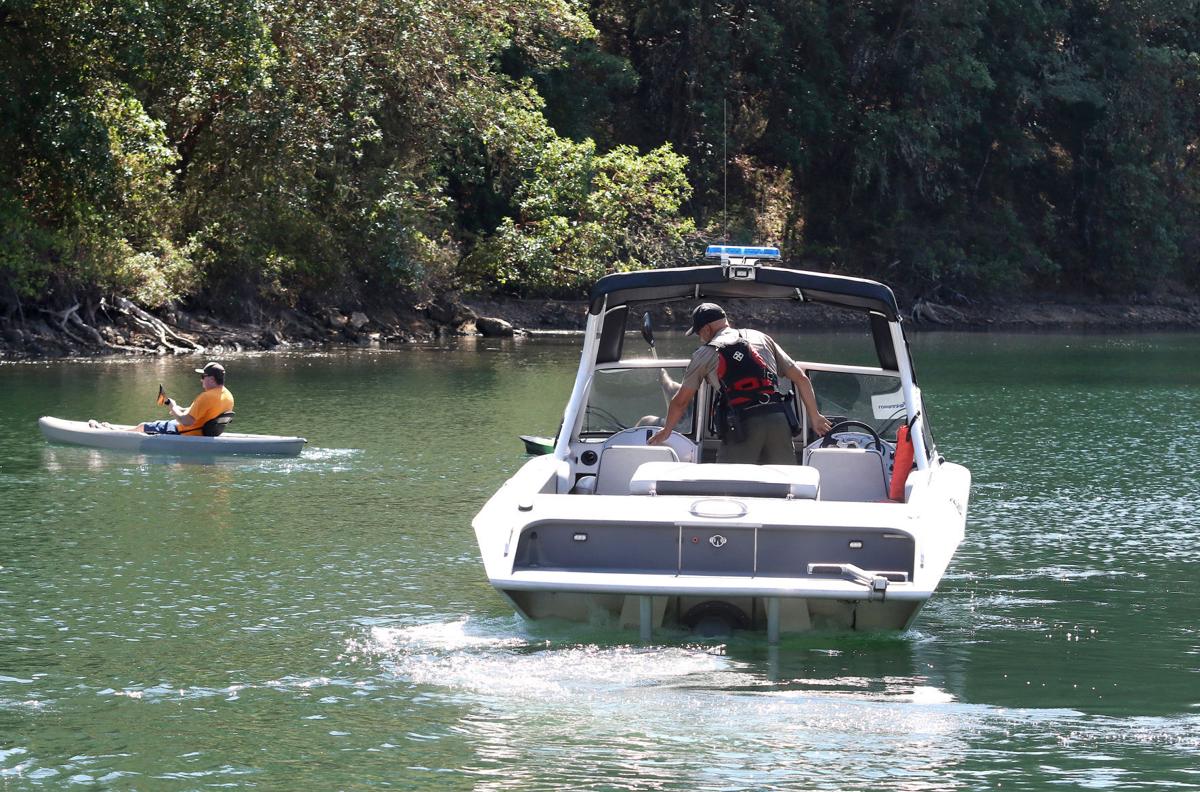 Nicholas Williams, 8, of Roseburg prepares for a day on the water with his family at Cooper Creek Reservoir in Sutherlin on Friday.

Debi Allen of Roseburg moves a kayak to the launch area at Cooper Creek Reservoir in Sutherlin on Friday.

Todd Wingfield a marine deputy with the Douglas County Sheriff’s Department, is doing a lot of educating when he goes to the lakes and rivers of the county.

Wingfield and Marine Cadet Tristan Vincent had their patrol boat at Cooper Creek Reservoir Friday morning talking with people to inform them of new rules and regulations for water safety.

With the hot summer weather of the Umpqua Valley, droves of people are looking to cool off, and the cool water is a big draw. But many don’t know about some of the new rules.

“We do a lot of educating,” Wingfield said. “Not so many citations.”

Wingfield said a lot of paddle boarders and people in inflatables are surprised to find out they need a life jacket — they don’t have to wear them, but they are required to have one on the vessel for each person. But if you’re 12 or under, you are required to wear it.

“You also have to have a whistle, which we recommend you attach to your life jacket, so if you fall (into the water) you’d be able to signal somebody,” Wingfield said.

Wingfield said he can’t overstate the importance of a life jacket when you’re in a boat or in the water.

Nicholas Williams, 8, was visiting Cooper Creek with his grandmother, Debbie Allen and other members of his family. He made sure he had the life vest and the required whistle.

“We have an inflatable kayak, some inner tubes and some paddle boards,” Nicholas said. “I’m wearing my life jacket, so I can float and won’t sink and die.”

People enjoying nonmotorized watercraft without life vests and whistles are the most common violations that Wingfield sees, and he also finds that many don’t know about the Waterway Access Permits.

The permits have been required since Jan. 1, on nonmotorized vessels over 10 feet with the money going to programs to improve waterway access. Those are available at most places that sell fishing licenses.

The Waterway Access Permit replaces the Aquatic Invasive Species Prevention Permit Program. Boaters coming from another state have to take their boats through check-in points when you enter the state, to make sure you’re not bringing invasive species into the state.

Anyone operating a motorized boat needs a boater’s education card, and if you don’t have one, it could be a $110 fine.

Wingfield said crowds have been building as the weather has become warmer, especially with people floating the North Umpqua River at Amacher Park, River Forks, and Hestness Landing. One of his big concerns is people that float on a single-chambered inner tube, which can get punctured by a snag or sharp rock. Life jackets are not required on the inner tubes, but he highly recommends that floaters carry one and preferably wear it.

Wingfield said everyone should practice good safety, stay hydrated, use sunscreen and make sure to keep a close eye on kids.

Marine Deputies standing right next to each other and neither wearing a mask.