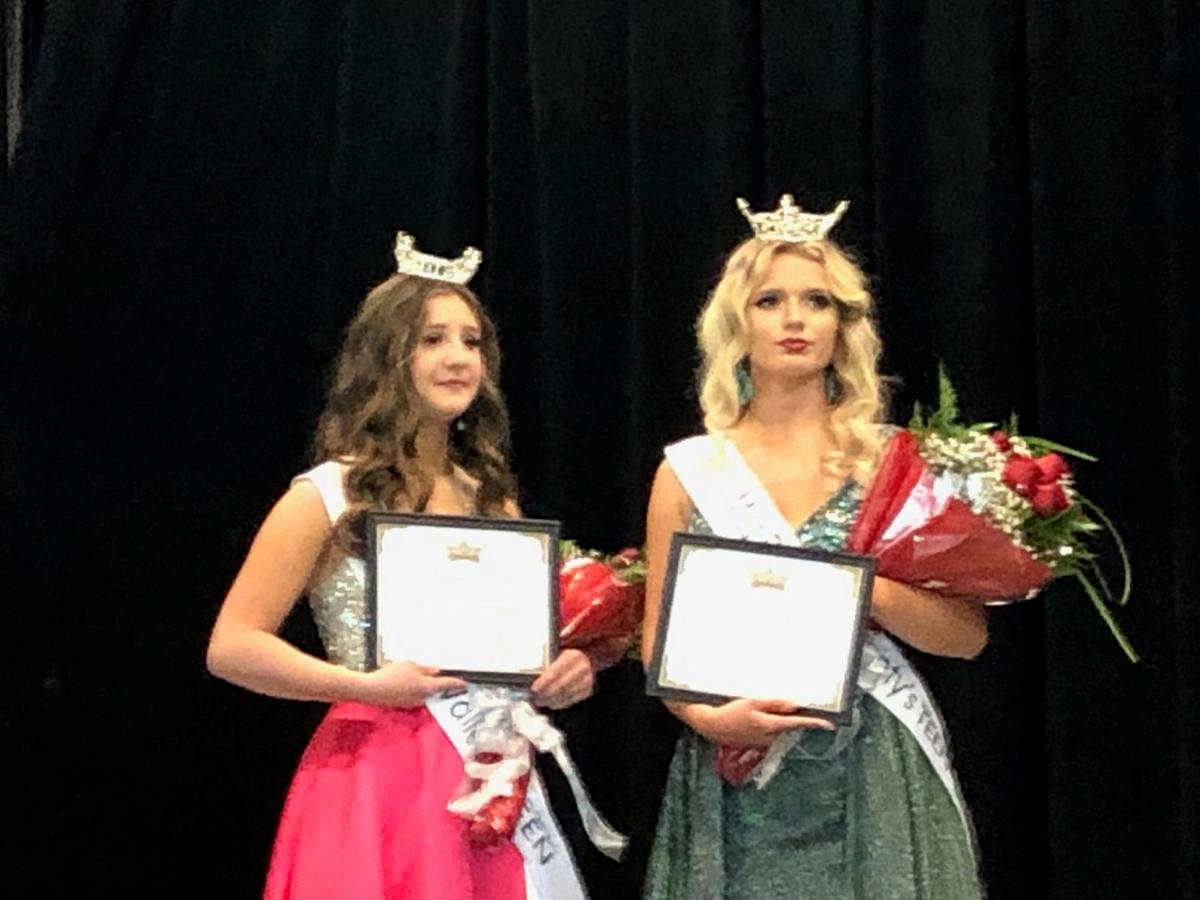 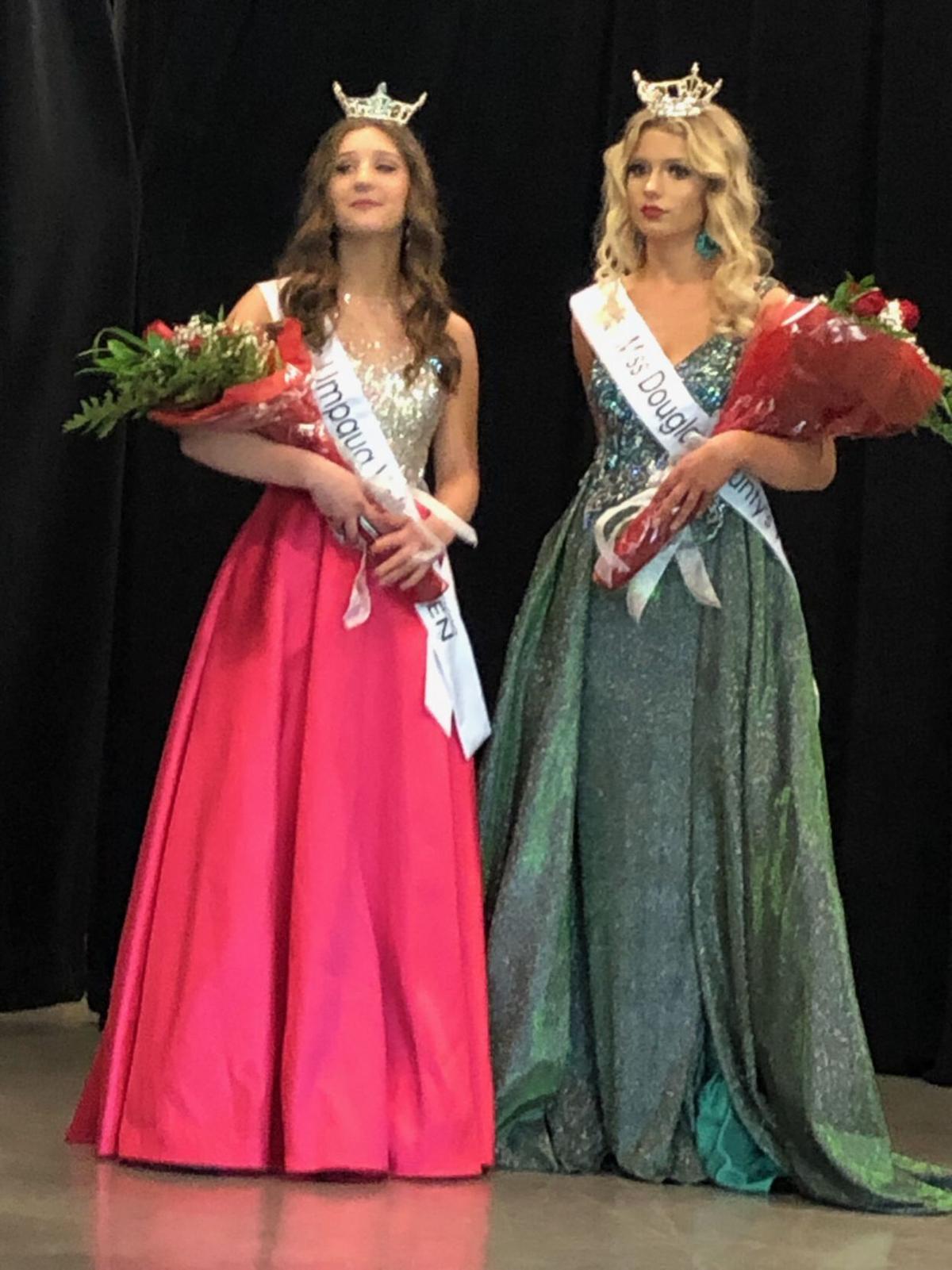 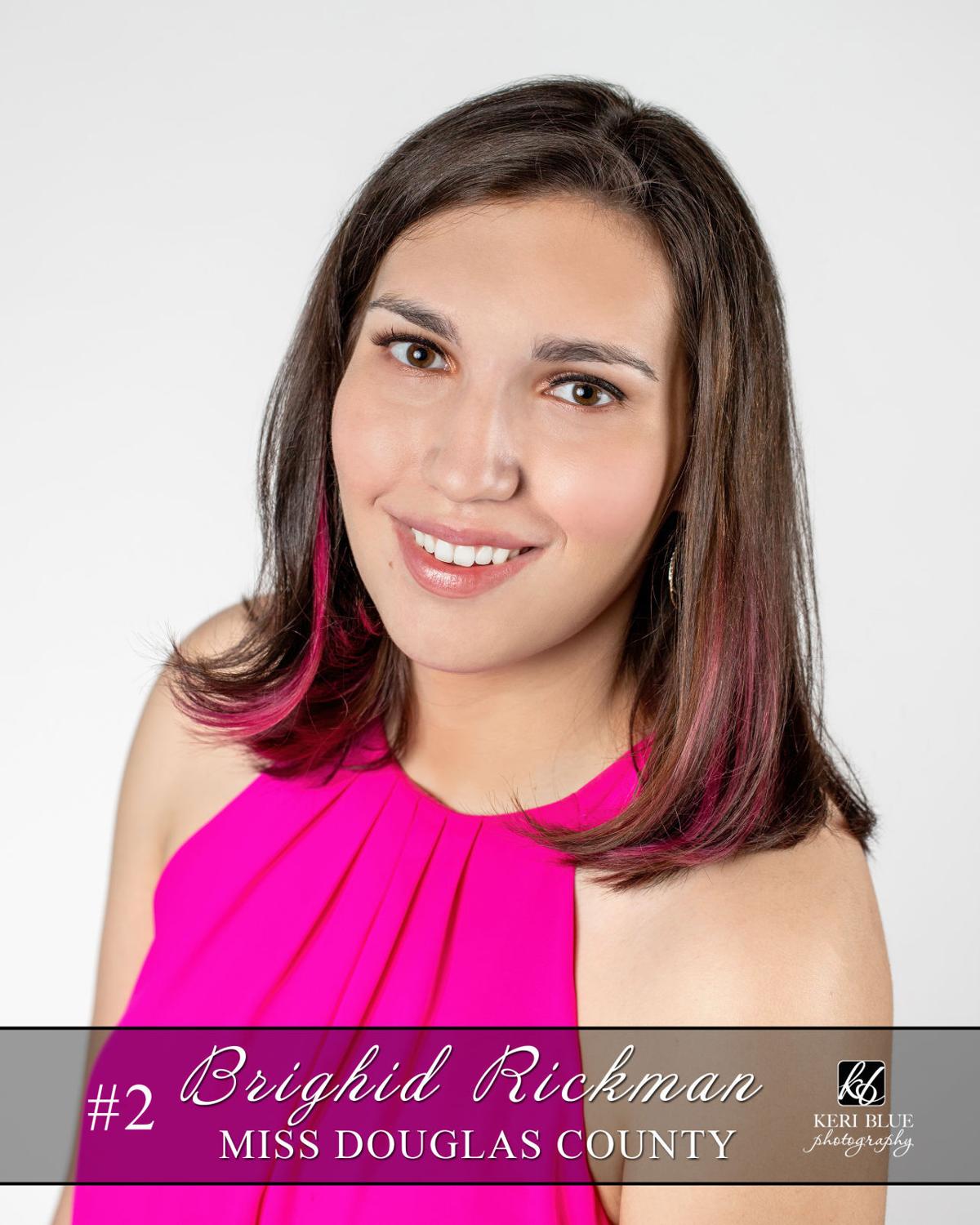 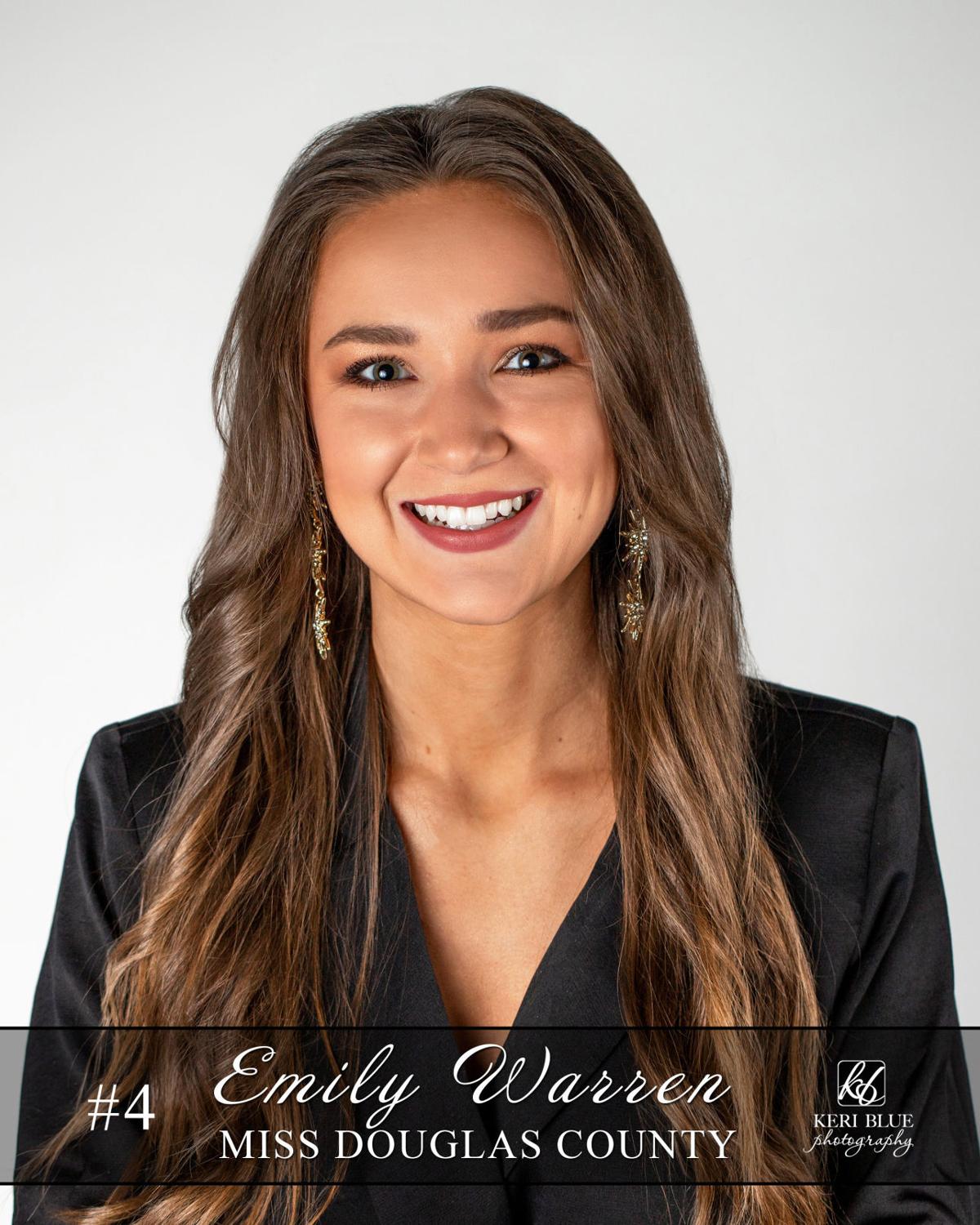 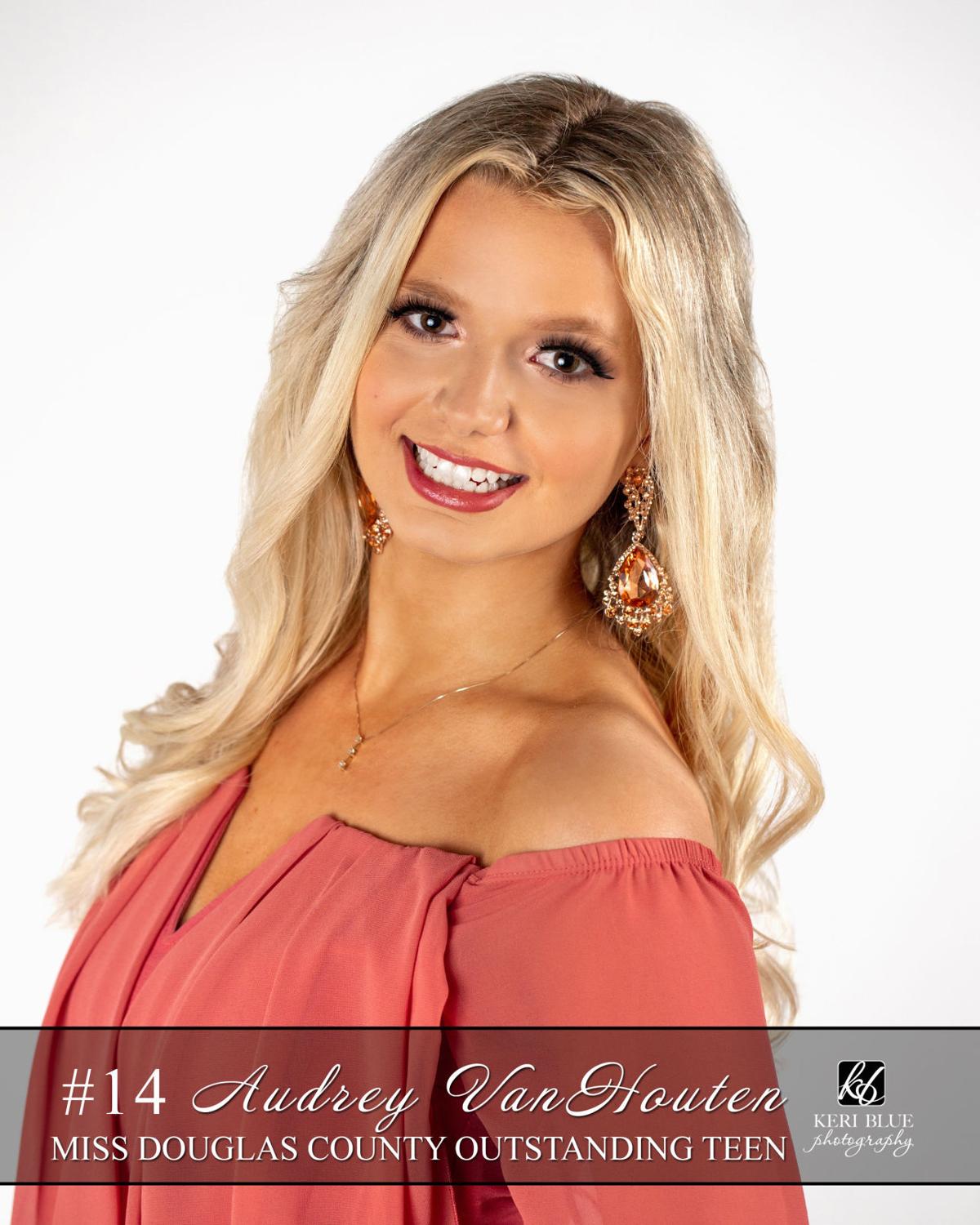 Scholastic/Career Ambition: To obtain a degree in business with an emphasis in Real Estate 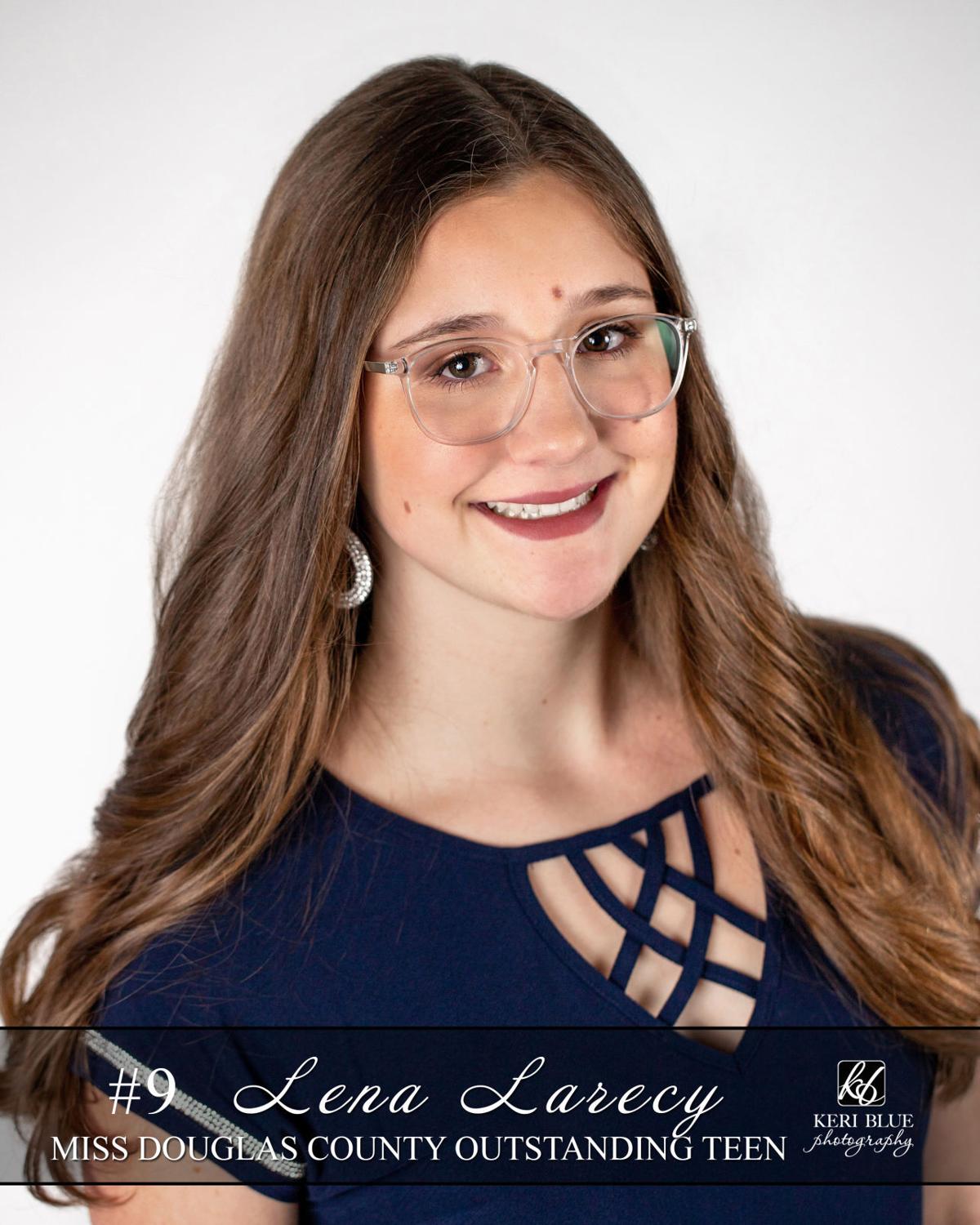 Scholastic/Career Ambition: To get a Bachelor of Science degree in Nursing

Both are Oregon State University students.

After a one year hiatus due to the pandemic, the Miss Douglas County Scholarship Program wil…

Rickman, 18, who also won the Top Talent Award and the Top Interview Award, is in the honors college at OSU and hopes to become an emergency physician.

For the talent portion of the competition, she played “House of the Rising Sun” on tenor saxophone.

Rickman also received the Community Service Award and the Build Your Own Scholarship Award.

Warren, 22, is studying for a bachelor of science in business administration and digital marketing.

For the talent portion of the competition, she sang “Part of Your World” from the movie The Little Mermaid.

First runner up was Amanda Kelley, an 18-year-old Roseburg High School student whose talent was cheerleading.

Kelley was named Miss Congeniality. She also won the Excellence in Talent Award for her many hours of practice; the Miss Scholar Athlete Award; and the Rising Star Award, given to a competitor in her first year with the competition.

Second runner up was Aspen Young, a 19-year-old Umpqua Community College student whose talent performance was reciting a poem she composed about her brother, who has autism.

Young was named Miss Photogenic and received the Service Above Self Award.

Competitor Elizabeth Allen received the Heart of Gold Award for her kindness, as well as the Director’s Award.

Audrey is homeschooled and attends Oakland High School. She performed a tap dance to the song “Footloose.” She also won the Congeniality, Top Talent, Scholar Athlete and Community Service Awards.

Lena is a freshman at Roseburg High School. She performed a hip hop dance routine for her talent. She also won the Top Interview Award.

First runner up was Emma Hargraves. Emma is a sophomore at Roseburg High School. She also received the People’s Choice, Service Above Self and Build Your Own Scholarship Awards.

Second runner up was Kaeli Meyer. Kaeli is a freshman at Roseburg High School. She also received the Excellence in Talent Award.

Third runner up was Lily Wilkins. Lily is an eighth grade student at Fremont Middle School. She was also given the Photogenic Award.