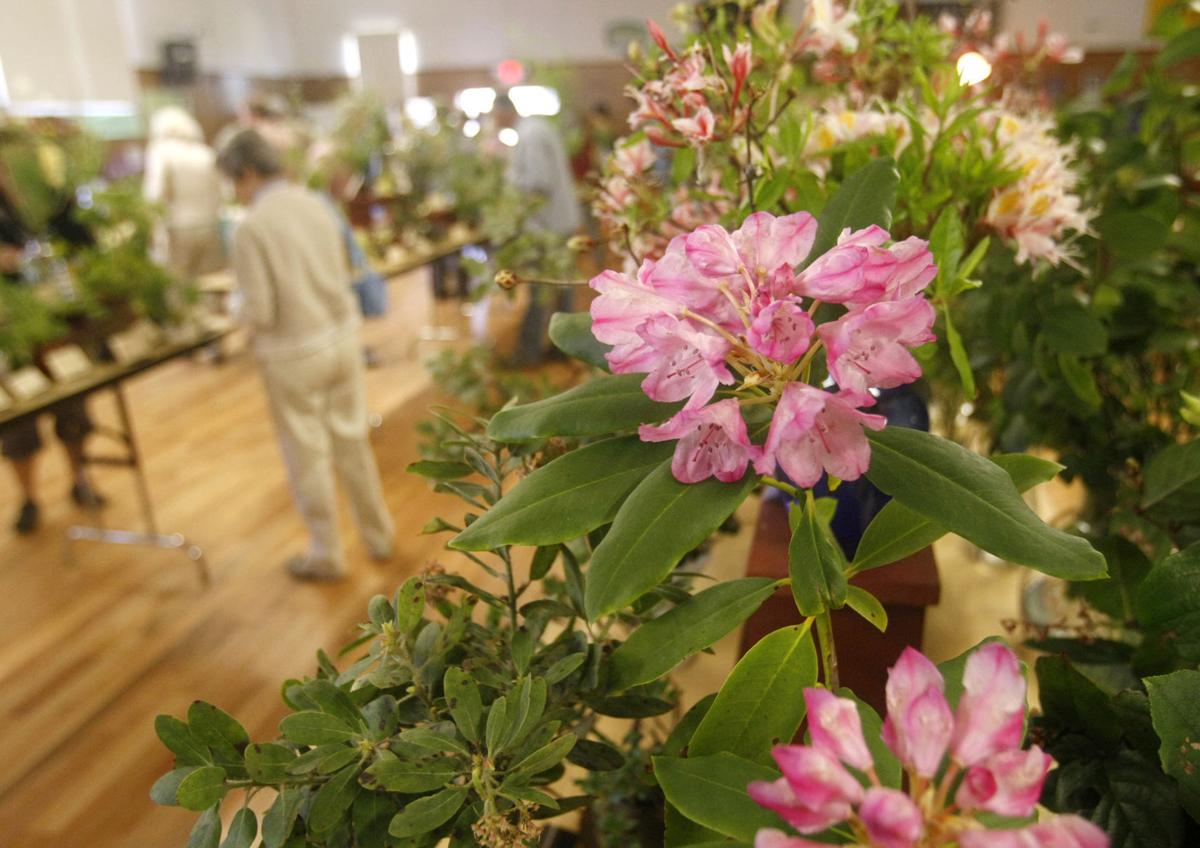 Guests check out the displays at a recent Glide Wildflower Show. 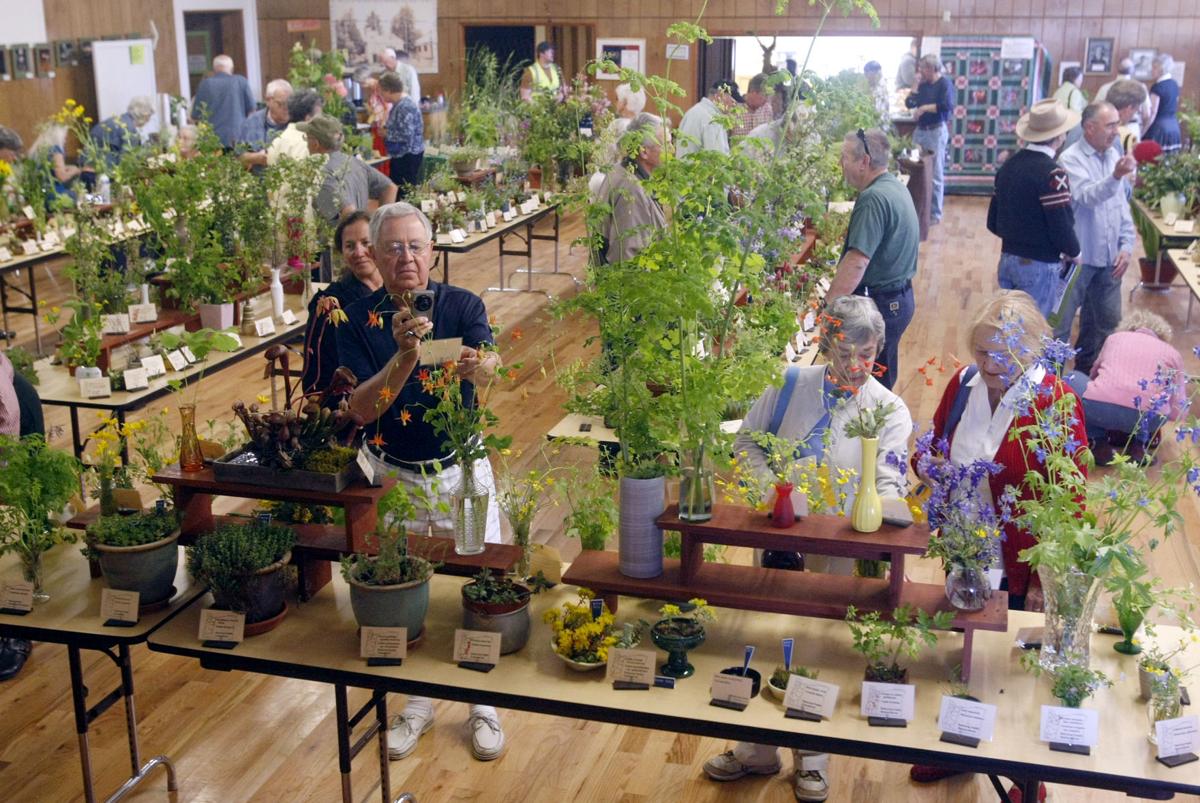 Guests check out the displays at a past Glide Wildflower Show. 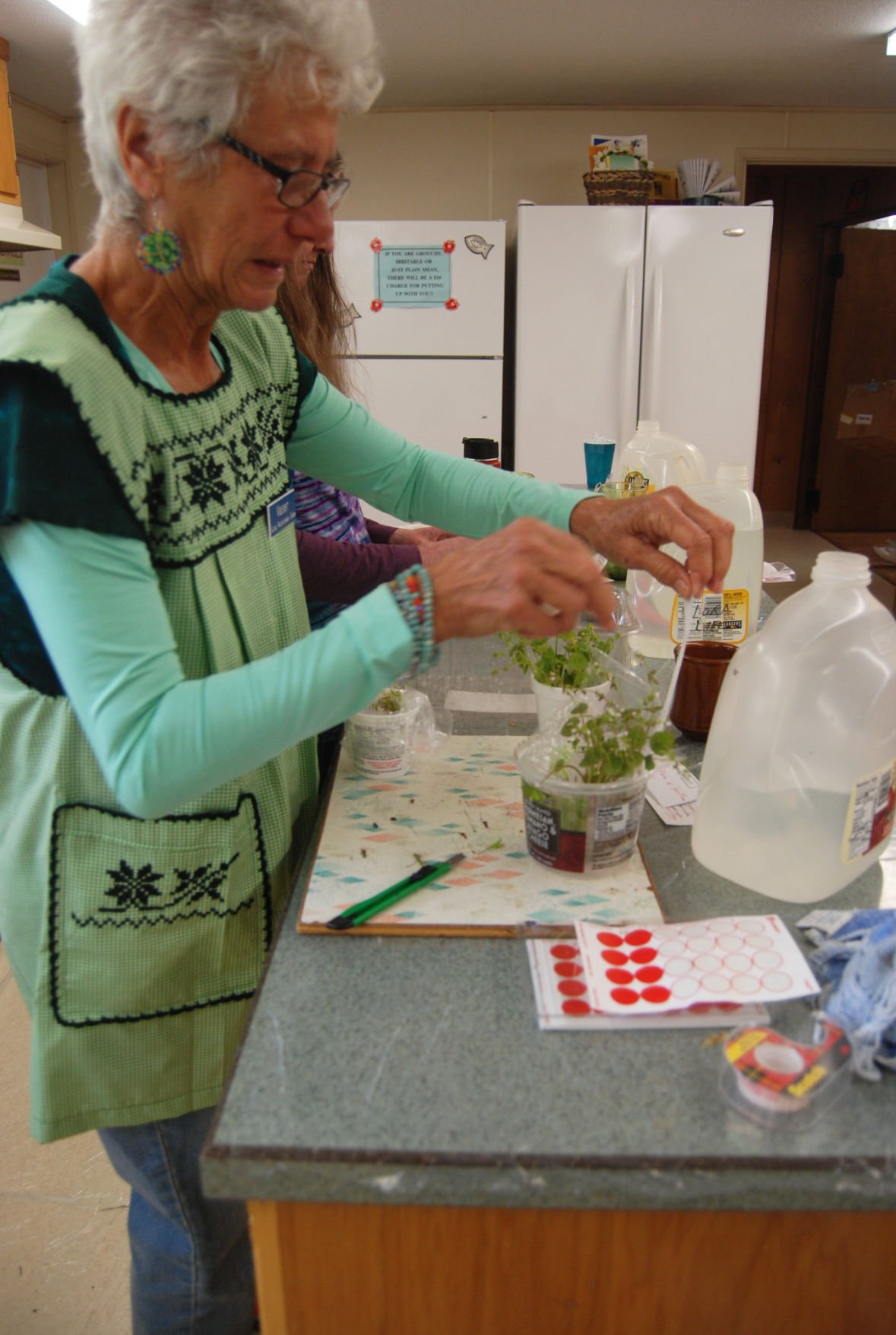 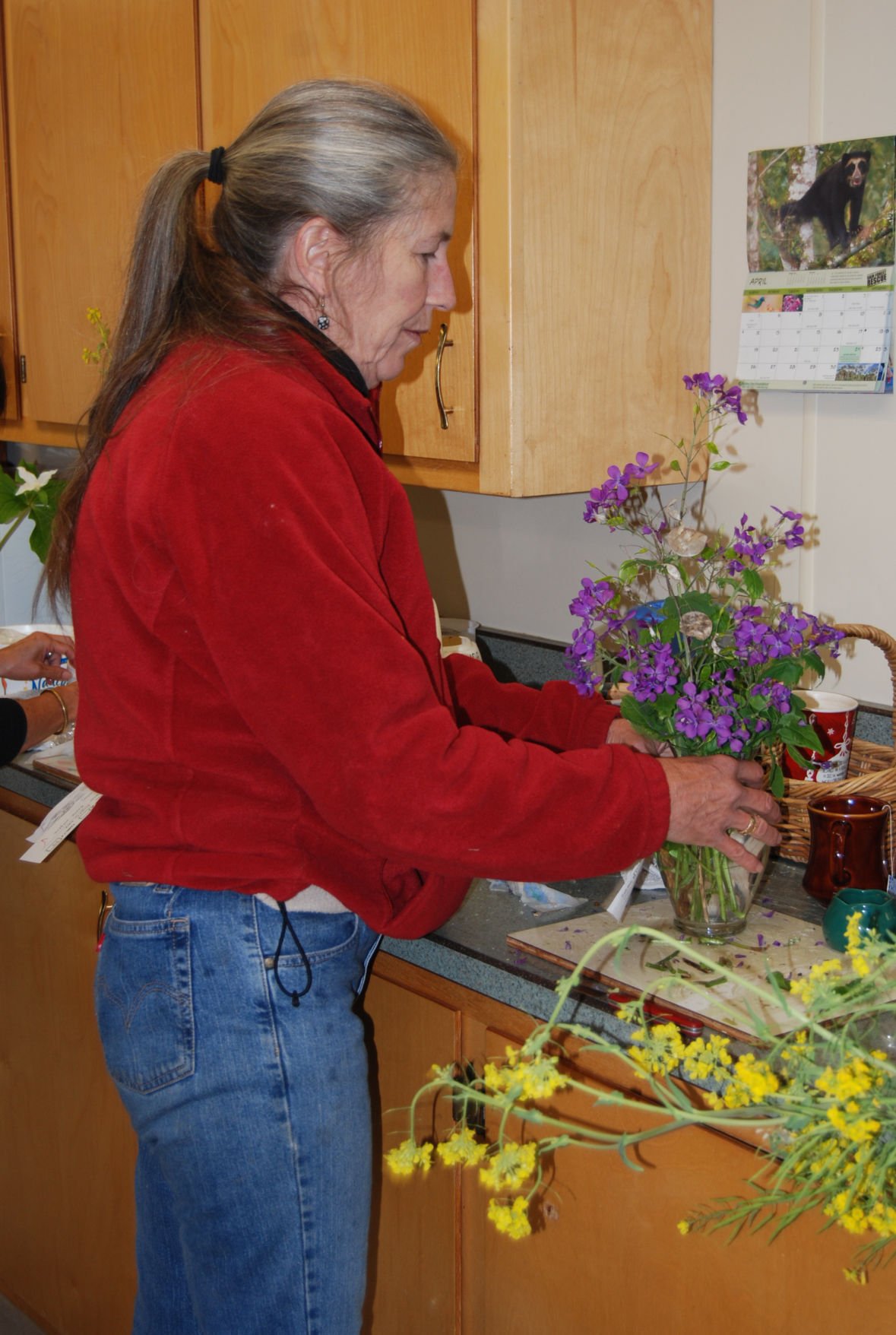 Guests check out the displays at a recent Glide Wildflower Show.

Guests check out the displays at a past Glide Wildflower Show.

Not everyone has the time or physical ability to hike to distant fields to find many of Oregon’s native wildflowers. For them, there’s the Glide Wildflower Show.

The show features hundreds of live northwestern flowers and plants as they would appear in their native habitat. Founded in 1965, the 52-year-old Glide Wildflower Show features about 600 species of flowers, shrubs, grasses, ferns, lichens and mosses. They are gathered by dozens of collecting teams who travel throughout southwest Oregon, from the Cascade Mountains to the coast, a week before the show.

The show attracts nearly everyone in the small community of Glide (population 1,795), as well as people from across the state and sometimes across the country.

The show is held on the last weekend of April and preparation begins the week before. Volunteers called “collectors” trek through mountains, canyons and rivers to find the flowers, carefully picking and storing them in coolers. The volunteers bring them to the Glide Community Center, where professional botanists take a closer look at the flowers, sometimes under a microscope, and tag them with a specific identification. That’s when the flowers are handed off to volunteer “vasers” with assembling directions. The flowers have to appear as they would in their native habitat.

“For instance, if you had a wild cucumber vine that is prostrate on the ground, you would put it in a flat, shallow container and weave it around as if it were growing along the ground,” vaser Sally Browne said. “If you have a shrub plant, like a red currant, you would have a tall vase and have it stand upright.”

Collectors get a lot of attention for their adventures out in the distant woods, deserts and beaches, but vasers face many challenges of their own.

“The biggest challenge is to present the flower in a way that closely replicates how it would have been growing in its natural habitat,” Browne said. “Reviving wilted plants is also a big challenge.”

Vasers have to sort through hundreds of empty vases the show organizers have collected over the year. They are laid out on a table by color, displaying a rainbow spread of curved glass. Once they are set up, the vasers have to ensure the flowers don’t wilt immediately. They use different tricks to ensure their vitality.

“We have to spray them with water and put them in a fridge, or put a plastic bag over them,” Browne said. “Sometimes we have to set up the stems in a certain way. There’s all sorts of different ways to prepare plants so they last.”

Browne has been volunteering with the show for almost 20 years. She has played about every role, including that of a collector.

“If you’re going to be a new volunteer, you get instruction sheets and tools that tell you how to do it,” she said. “You have to be aware of not depleting a species. It’s really important. If you find one rare flower, obviously you don’t pick it.”

Collectors will begin harvesting flowers about a week before the show, then a handful of vasers assemble plants on Thursday and Friday. Ester Thomas will be by their side. She was born and raised in Roseburg, and has been going to the show ever since she was a little girl. She sees the show as a means of promoting conservation.

“My family has always seen the woods as a place to go for peace, solace, learning and enjoyment,” Thomas said. “Not very many people appreciate or understand how much we need trees and woodlands and fresh air.”

She said the show has helped her appreciate even the most unwanted flowers.

“Some of my favorite weeds are not necessarily weeds,” she said. “Some of the wild weeds are actually very beautiful. If you put them in a vase, you don’t understand the beauty of them until they’re there.”

Although it’s considered a show for wildflowers, it will feature multiple displays of different plants. They include displays for trees and shrubs, grasses, ferns, noxious weeds, medicinal plants, natural dyes, edible plants and poisonous plants. And there will be descriptive labels so no one mixes up those last two displays. The displays change every year, as the season’s ever-changing weather brings a different set of blooms.

For Browne, the show is a means of bringing the community together.

“People from all over the state come to see it,” she said. “It’s a passion for the people that originated it and the people who have carried it throughout the years. It is a real passion for them. For me, every year it’s a new learning experience.”

dubai flower delivery
To find out more about our flowers shop, or if perhaps you wish to buy flowers online, feel free to consult our customer service staff.