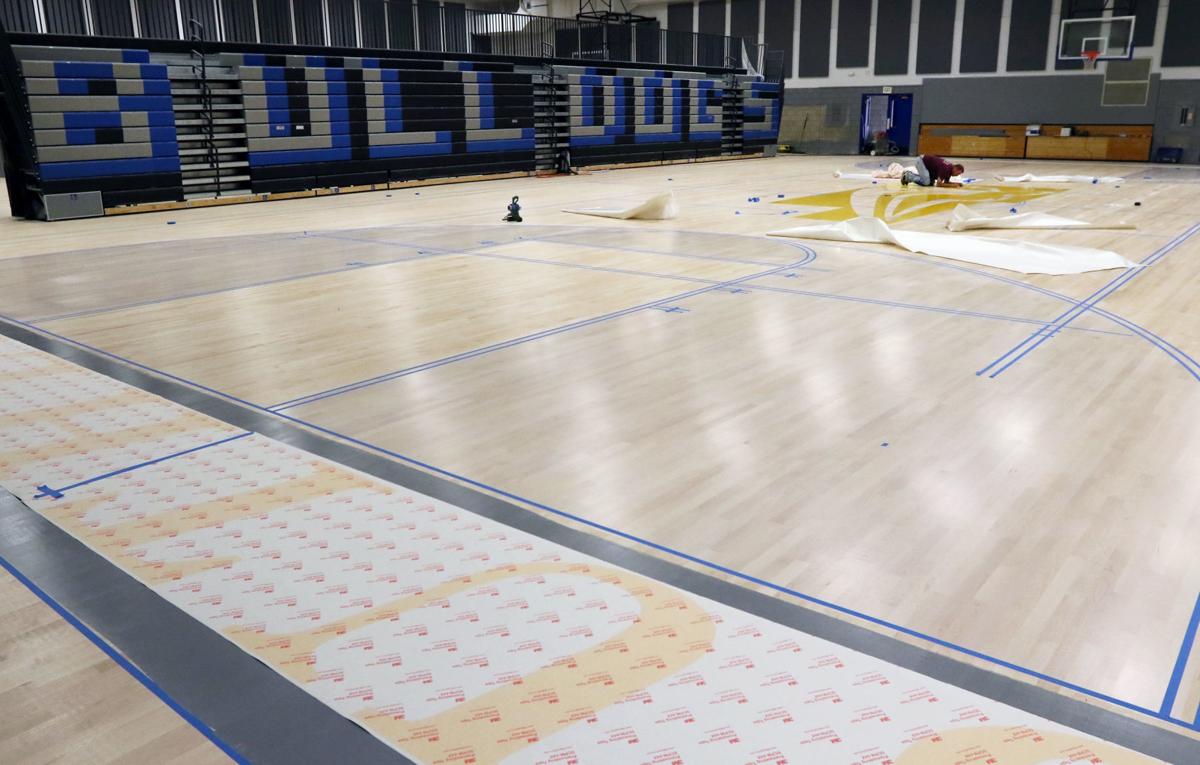 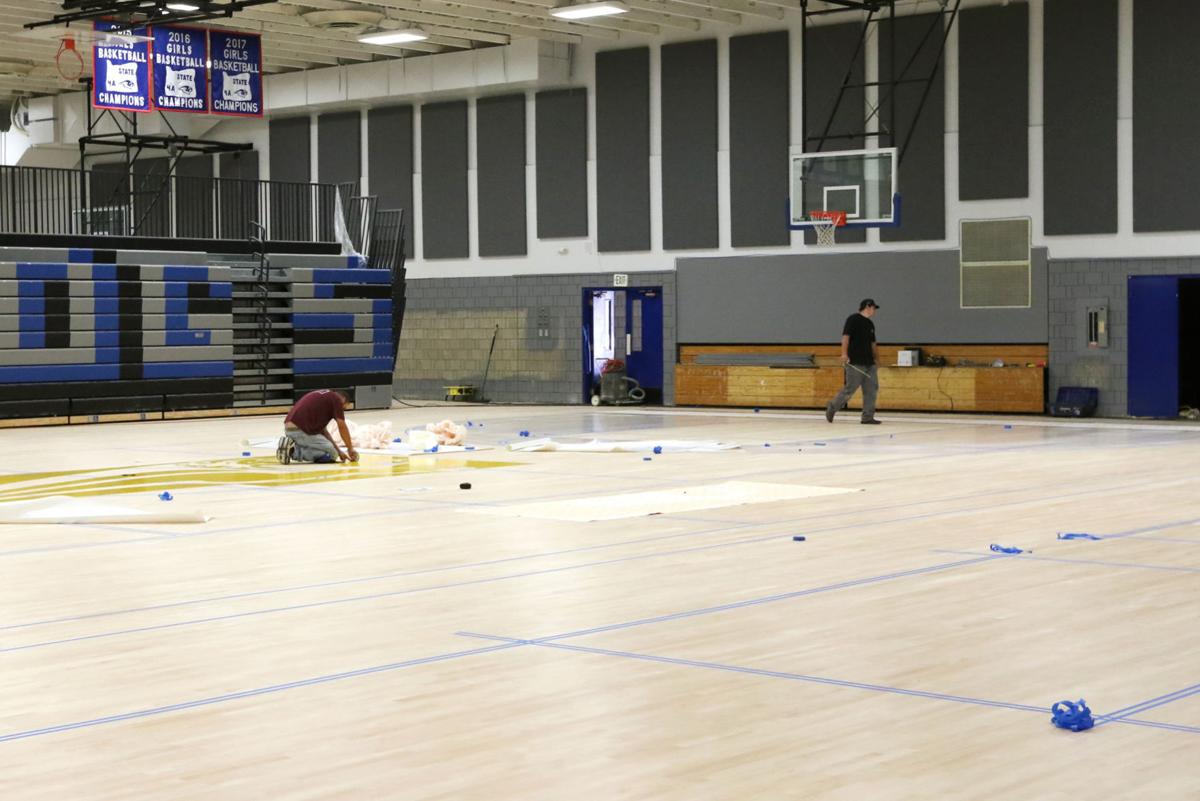 Repairs to the Sutherlin High School gymnasium, caused by February’s record snowstorm, are on track to have the facility ready for the first day of school.

The school had to outsource its physical education classes, locker rooms, choir practices and student-athlete weight training to Sutherlin Middle School and other local facilities during the school year while repairs were taking place.

“We had a snowstorm that created some serious damage at our high school in our gym complex, which includes multiple classrooms, and some damage to our activities center,” Prestianni said. “Our classrooms that were a part of that complex and the locker rooms were all accessible by the end of the year … we’re waiting on the gym floor to be completed.”

Representatives from SERVPRO were on the scene overseeing repairs within three days of the initial storm, Prestianni said.

The gym’s floor and roof had to be replaced because of water damage. As the snow melted, the water seeped in through the ceiling and damaged the roof and floors, said Sutherlin High School Principal Kevin Hunt.

“Basically the gym was at the point where it didn’t have — we didn’t have the ability to resurface it again, so it had to be replaced,” Hunt said.

The storm hit one year after the gym’s floor was resurfaced. The project cost about $200,000 and ended up having to be torn up because of the storm.

“That was last summer’s project,” Prestianni said. “Then snowmageddon came and the floor that we had just resurfaced was no longer good.”

Josh Grotting, athletic director of Sutherlin School District, said moving the physical education classes to the middle school took some coordination to make sure everyone had time to change and get to class.

“We got through it, made the best of it and we’re looking forward to getting back to some normalcy,” Grotting said.

The damages to the weight room, which were used for student-athlete conditioning, caused some of the local gyms, such as Anytime Fitness and the Body Shop Total Fitness, to work with coaches so they could have the athletes use their equipment, Grotting said.

The high school choir had to move its practice to the middle school library as well.