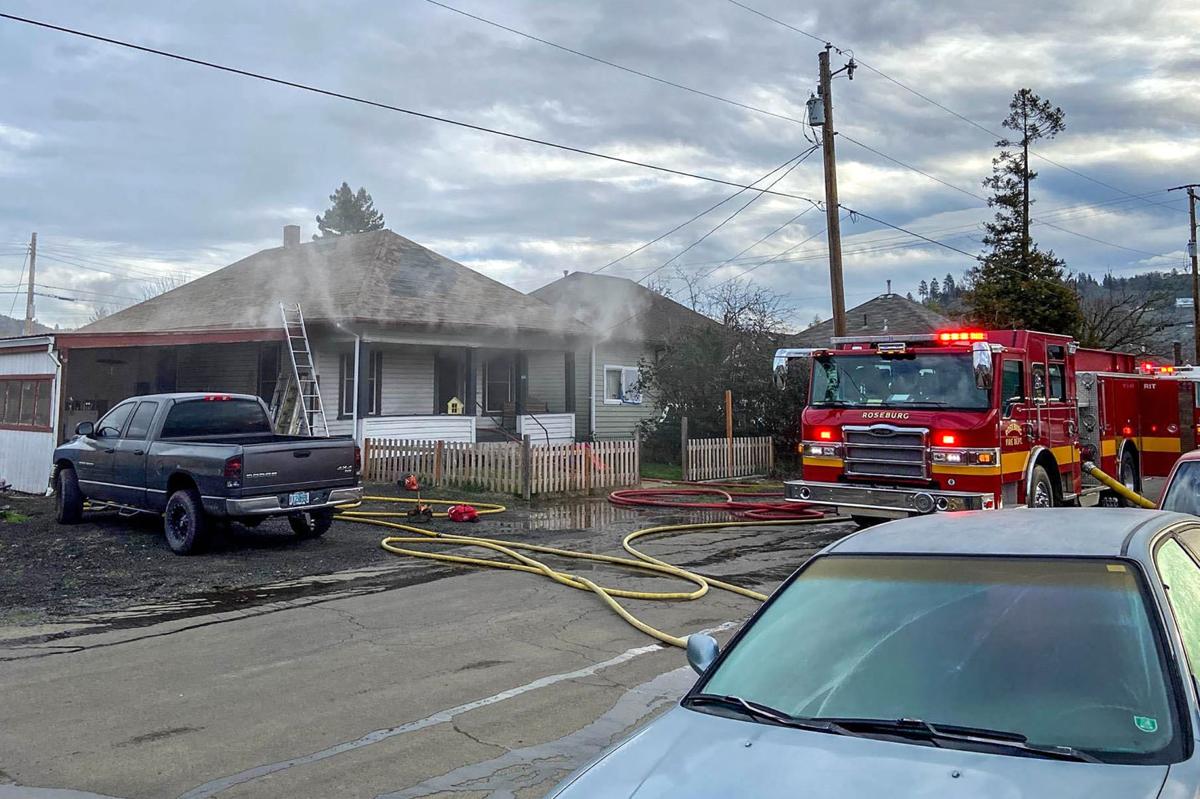 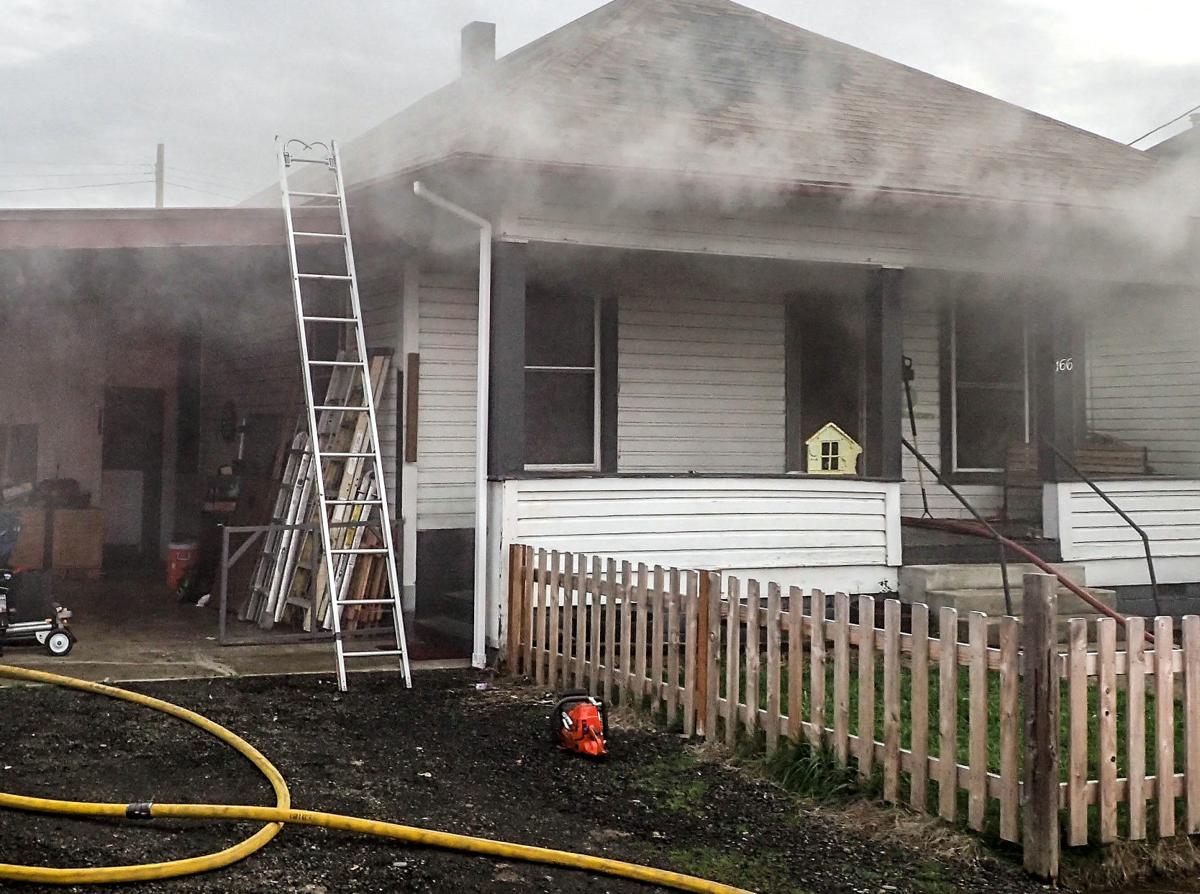 A Tuesday morning fire at a home in south Roseburg displaced seven people, but there were no injuries in the blaze.

Firefighters from the Roseburg Fire Department responded to the home at 166 SE Hoover Avenue at 8:55 a.m. Tuesday and found the single-story structure with smoke showing from the eaves of the home.

Fire officials said no one was home at the time the fire started. Because of structural, smoke and water damage, two adults and five children were displaced.

Roseburg Fire Marshal Monte Bryan said the cause of the fire was determined to be accidental. He said once firefighters reached the back bathroom, there were flames climbing up the wall.

“I think it was probably electrical in nature, and started back in the back bathroom, based on what we were able to find,” Bryan said. “One of the things I’m looking at is a wall-mounted heater.”

The residents, he said, had left the house about 45 minutes before the fire was reported.

Bryan said there was extensive damage with the most fire damage to the bathroom, and there was a lot of smoke damage throughout the house.

“The attic is completely smoke damaged and once you get the smoke in there, it just doesn’t come out,” Bryan said.

Bryan reminds residents who use heaters during cold winter months to be extra careful.

“Make sure there is adequate clearance around the heaters, and make sure if they are electrically controlled, that they are unplugged and taken out of service when left unattended,” Bryan said.

The American Red Cross is assisting the displaced family with necessities including temporary lodging.