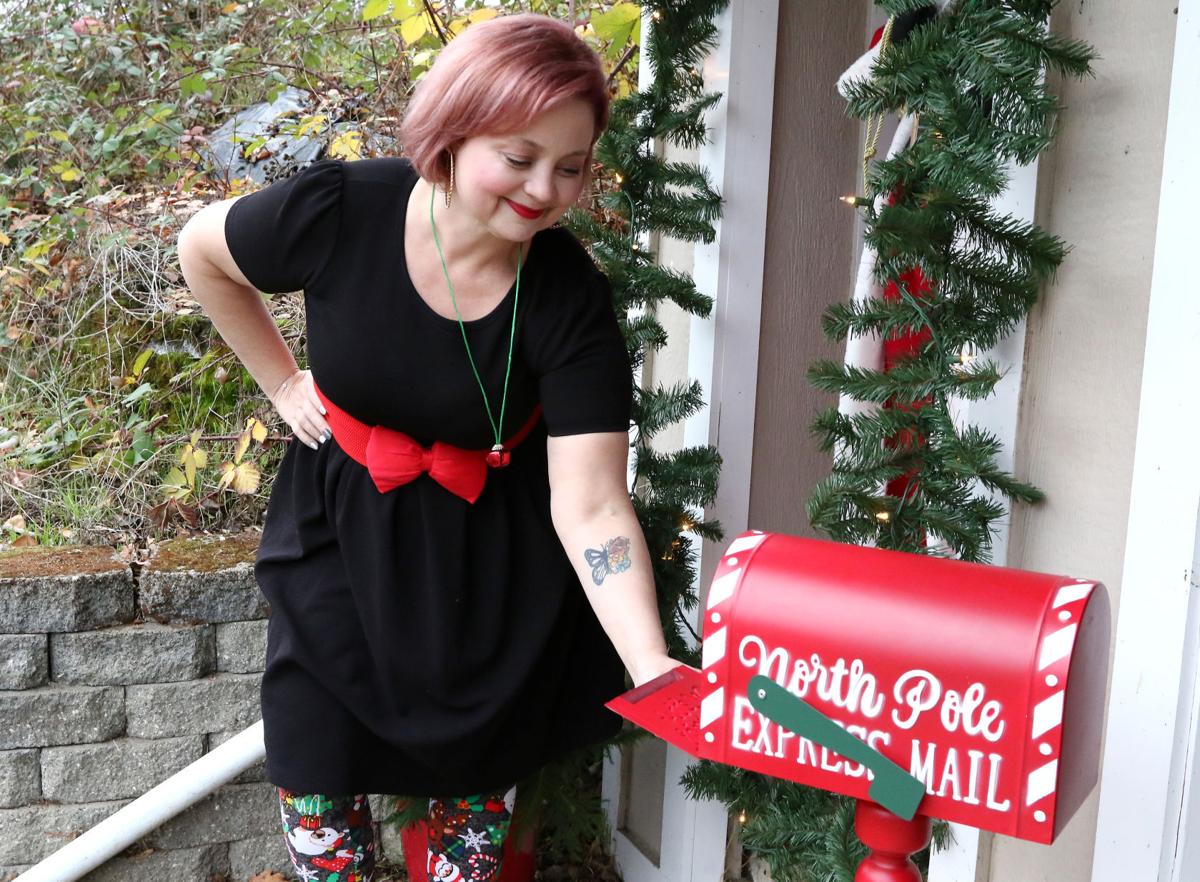 Melody Rogers checks a Christmas-themed mailbox for letters to Santa Claus set up at her Roseburg home on Tuesday. 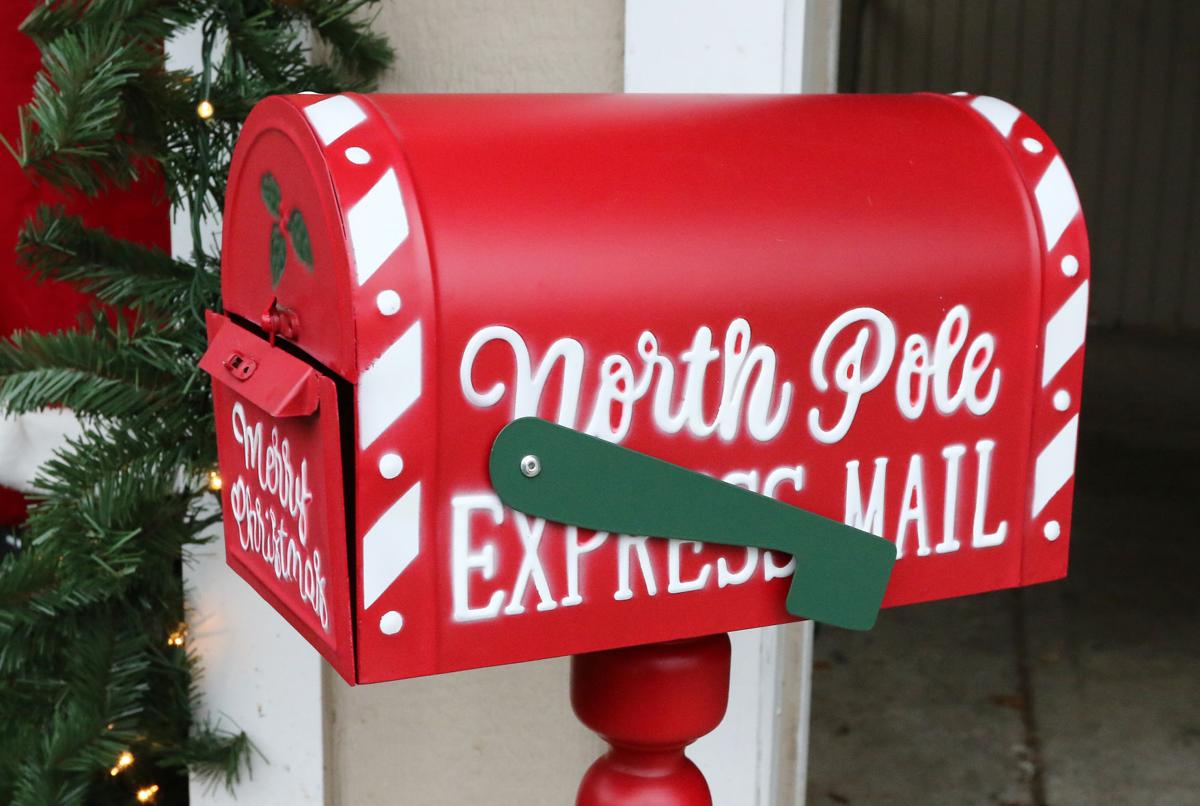 A Christmas-themed mailbox awaits letters for Santa Claus at the home of Melody Rogers in Roseburg on Tuesday. 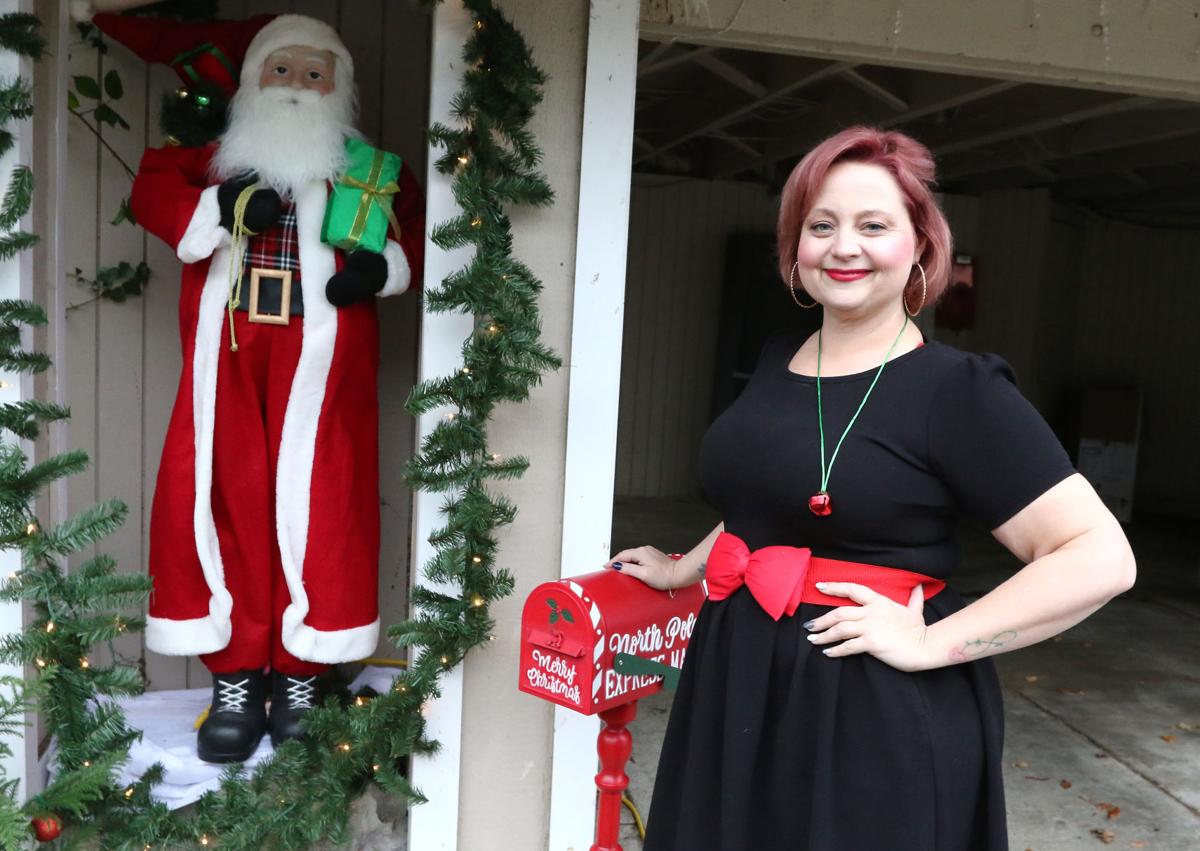 Melody Rogers poses next to a Christmas-themed mailbox she set up for children to drop off letters for Santa Claus at her Roseburg home on Tuesday.

Melody Rogers checks a Christmas-themed mailbox for letters to Santa Claus set up at her Roseburg home on Tuesday.

A Christmas-themed mailbox awaits letters for Santa Claus at the home of Melody Rogers in Roseburg on Tuesday.

Melody Rogers poses next to a Christmas-themed mailbox she set up for children to drop off letters for Santa Claus at her Roseburg home on Tuesday.

Santa Claus has a mailbox in Roseburg and his helper, Melody Rogers, makes sure to check it each day for letters.

A Santa statue stands watch next to the red North Pole Express Mailbox at 1145 NE Lincoln Street in Roseburg near the carport throughout the day, but he moves indoors in the evening.

“I just felt like, and my family agreed, that we needed to do something for Christmas,” Rogers said. “This might be an opportunity and it might become an annual thing, who knows, where people come and visit the Santa mailbox on Lincoln street.”

Rogers placed the mailbox in Roseburg so her nieces, who she hasn’t seen since March because of the pandemic, could write letters to Santa.

But through her work, at Douglas Education Service District, Rogers knew it had not only been hard for her nieces but for many children in the area.

“That’s kind of how it came about — just trying to give my nieces something to look forward to during the holidays when everything has changed so much for them, and I just wanted to give back to the kids in the county who have had a kind of rough,” Rogers said. “It’s a fun thing for them to get to do, and participate in.”

Rogers spread the word through organizations she knows, such as schools and churches, and also created a Facebook site with information about the mailbox.

The mailbox went up the day after Thanksgiving, but Rogers said there hasn’t been a lot of mail to Santa yet.

“I have not found a lot of letters yet,” she said. “But I sent out an email yesterday and it’s been put out on other Facebook sites, so I’m hoping to see more letters —especially on the weekends when families have more time. We’ll see.”

There is no age limit to send letters to Santa, who has the help of three people to return letters.

Rogers said she advises people to get their letters in soon, at least by Dec. 17, if they want a response by Christmas.

“We’re going to try to get letters returned within a week and hopefully the mail system will cooperate with that,” she said.

Rogers said her nieces haven’t turned their letters in to Santa yet, but she knows they were working hard on writing those letters.

Roseburg Cinema is back

Roseburg Cinema is back