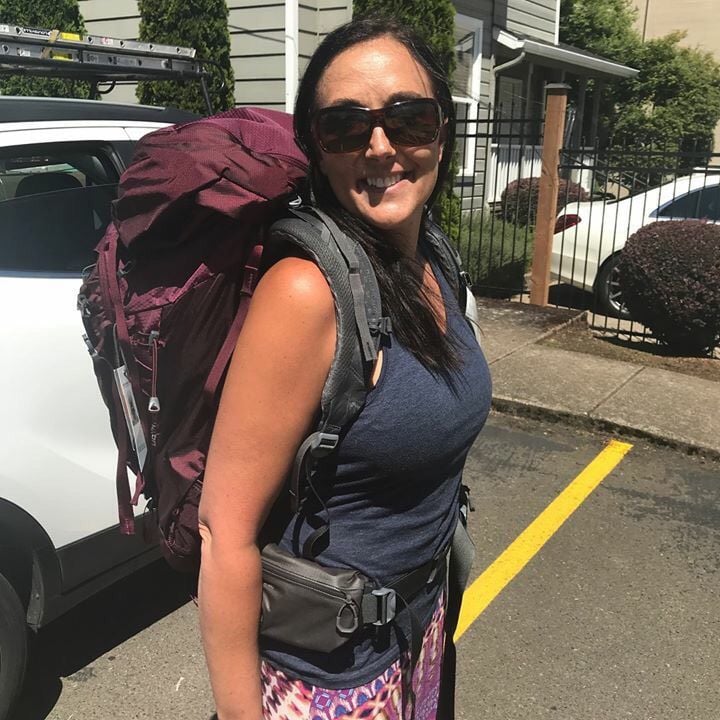 Brandy Molatore, missing since July 5, has been found alive. 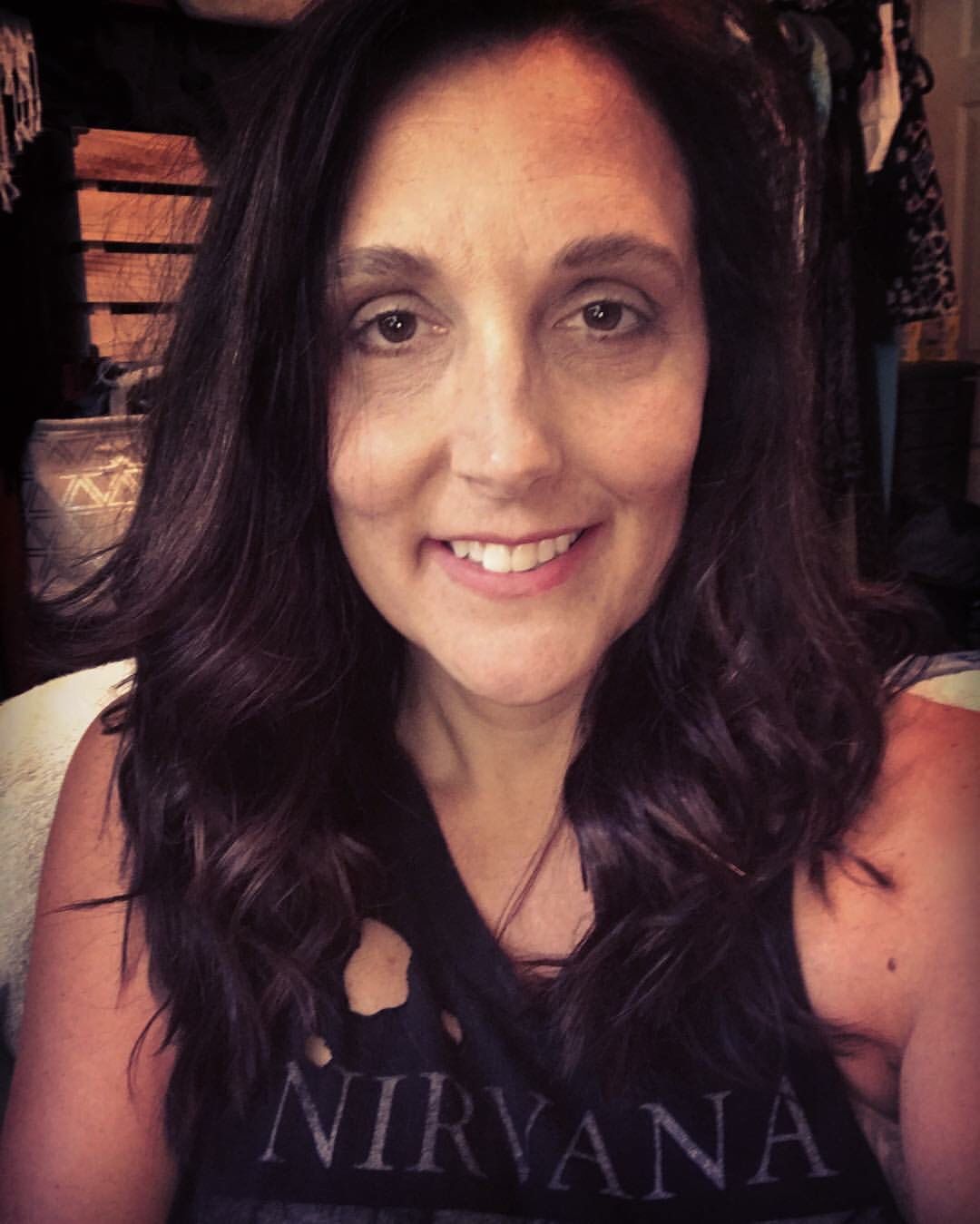 Brandy Molatore, missing since July 5, has been found alive.

Douglas County Sheriff’s deputies and Search and Rescue volunteers are actively searching for a Roseburg woman who was walking the North Umpqua Trail.

Brandy Rose Molatore (AKA Nelson), 43, was last heard from on Sunday, July 1. She was reportedly 38 miles from her destination of Swiftwater Park, but never arrived. She was reported missing to the Douglas County Sheriff’s Office on Thursday evening.

The Sheriff’s Office is asking anyone with information to share that with searchers by calling 541-440-4471.

“Someone out there who may have been traveling through the same area could have information which would lead searchers to find Ms. Molatore. We would ask they reach out, even if they are unsure if it was her,” said Sgt. Brad O’Dell.

Mike Henneke is the news editor for The News-Review. He can be reached at 541-957-4208 or by email at mhenneke@nrtoday.com. Follow him on Twitter @ihenpecked.

Since this paper won't give us an update here is what was found:

At approximately 9:30 am on Tuesday, July 10, 2018, a Douglas Forest Protective Association (DFPA) helicopter crew working with the Umpqua National Forest located a female and a yellow dog, believed to be Brandy Molatore, near the small forest fire in the Boulder Creek Wilderness. This information was relayed to Douglas County Sheriff’s Office Search and Rescue personnel.

The Umpqua National Forest deployed personnel consisting of three firefighters, two of whom are EMTs, into the wilderness to make contact with the female, who was positively identified as Molatore.

The Sheriff’s Office made a request to the Oregon Army National Guard for patient extraction from the wilderness due to the terrain of the landscape. EMS personnel from Bay Cities Ambulance were dispatched to for patient transport.

At approximately 1:10 pm, the Army National Guard successfully extracted Ms. Molatore from the wilderness and transported her to the Illahee Airstrip where she was transferred to the waiting ambulance crew. She was then transported by ground ambulance to Mercy Medical Center in Roseburg for evaluation and was later discharged.

The Umpqua National Forest firefighters hiked back out with Ms. Molatore’s dog and delivered it to Search and Rescue personnel.

The Douglas County Sheriff’s Office has been actively searching for Ms. Molatore since Friday, July 6, 2018. Volunteers from Douglas County K-9 SAR, 4x4 SAR, Ground Crews and Mountain Rescue spent days on the search. During the course of the mission and subsequent rescue the following agencies provided support and assisted:

Mogie, we published an update days ago. Here's the link: https://www.nrtoday.com/news/local/douglas_county/roseburg-hiker-safe-at-home-after-extensive-search-and-rescue/article_b6d066b5-0184-5897-a7c9-ce38b2f9d63d.html

We are attempting to confirm reports that the hiker and her dog have been found safe.

where is the update

I see she has dogs. Were they with her? If so have the dogs been found?

I did not see that she has dogs? Where did you see that info? Depending on how well she knows the trails in that area, she might have taken a trail that took her somewhere else. A couple of weeks ago that happened to me in the Cascades. The rescuers could not find me because I had inadvertently followed a trail that took me into another canyon miles from the area they were looking. I had to find someone (which took a day and a half) driving up down a road to report my location. My dogs stayed close to to me the whole time, so if she has dogs, they likely will stay with her. But there are cougars and other animals out there. I woke up one morning to see one hanging in a tree about 30' from me. Fortunately, he was interested in what may have been a porcupine, so he was not interested in me or my dogs.

That was on one of her own pages. She posted many photos and comments about her dogs.

And this is why you don't hike alone.

ESPECIALLY if you're an attractive young woman.

Since she is an attractive, but more mature woman backpacking quite a distance, so hopefully she may have experience hiking/camping. Meaning she is prepared for emergencies, including self-protection. There are more wild animals than dangerous men in the wilderness, generally. if you are injured, you might be at risk of becoming a meal. Hopefully, she took things to protect herself. Of course if she is injured or took the wrong trail, she may be more difficult to locate. I know this because it happened to me.

Did she have a cell phone with tracking abilities? Was she hiking alone? Has search and rescue been activated? If not when will they become involved?

If she doesn't have the ability to recharge her phone (ie solar charger, etc), her phone is likely dead. Usually teams start looking within hours of the report of someone missing.

Thank you for that info.