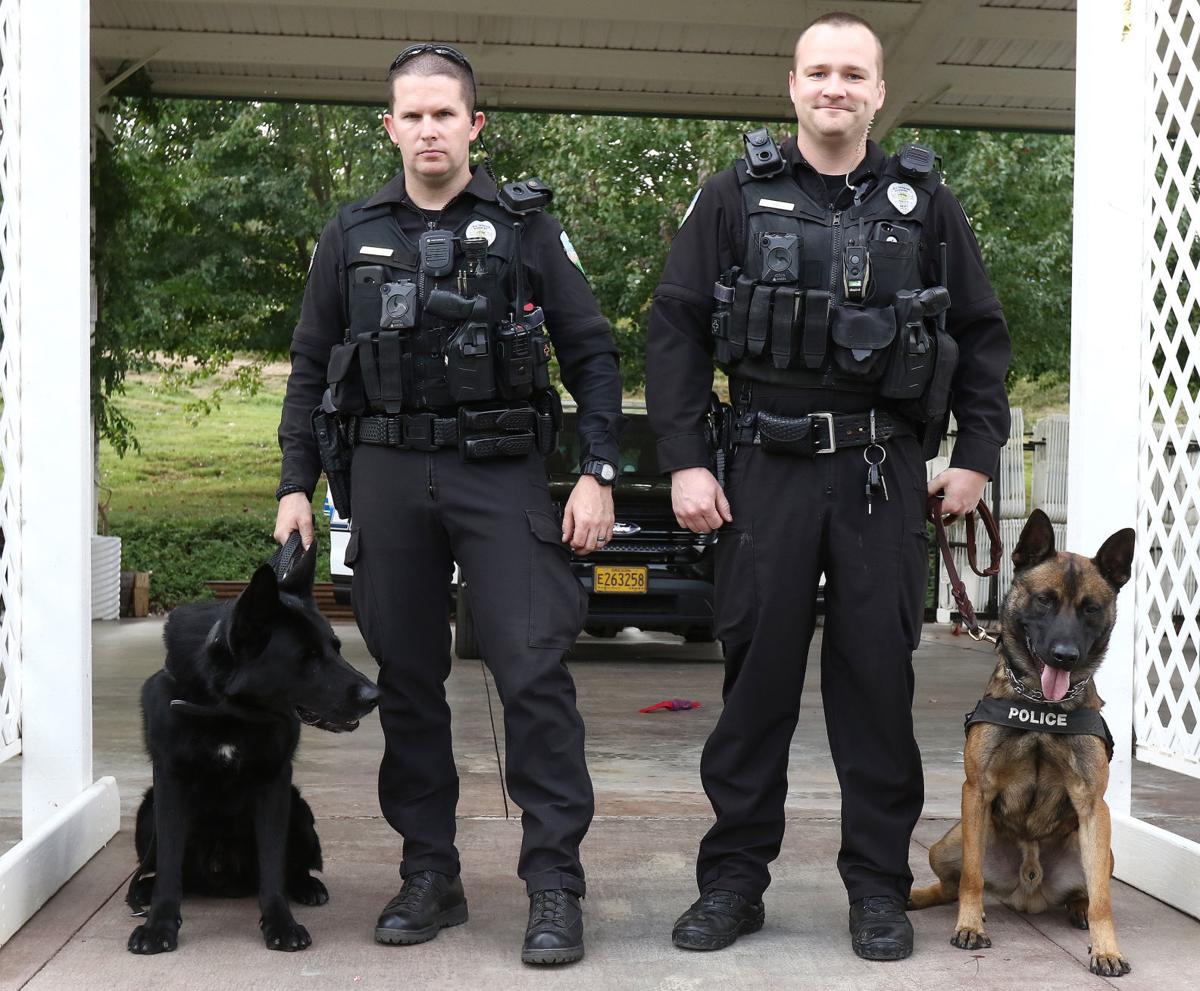 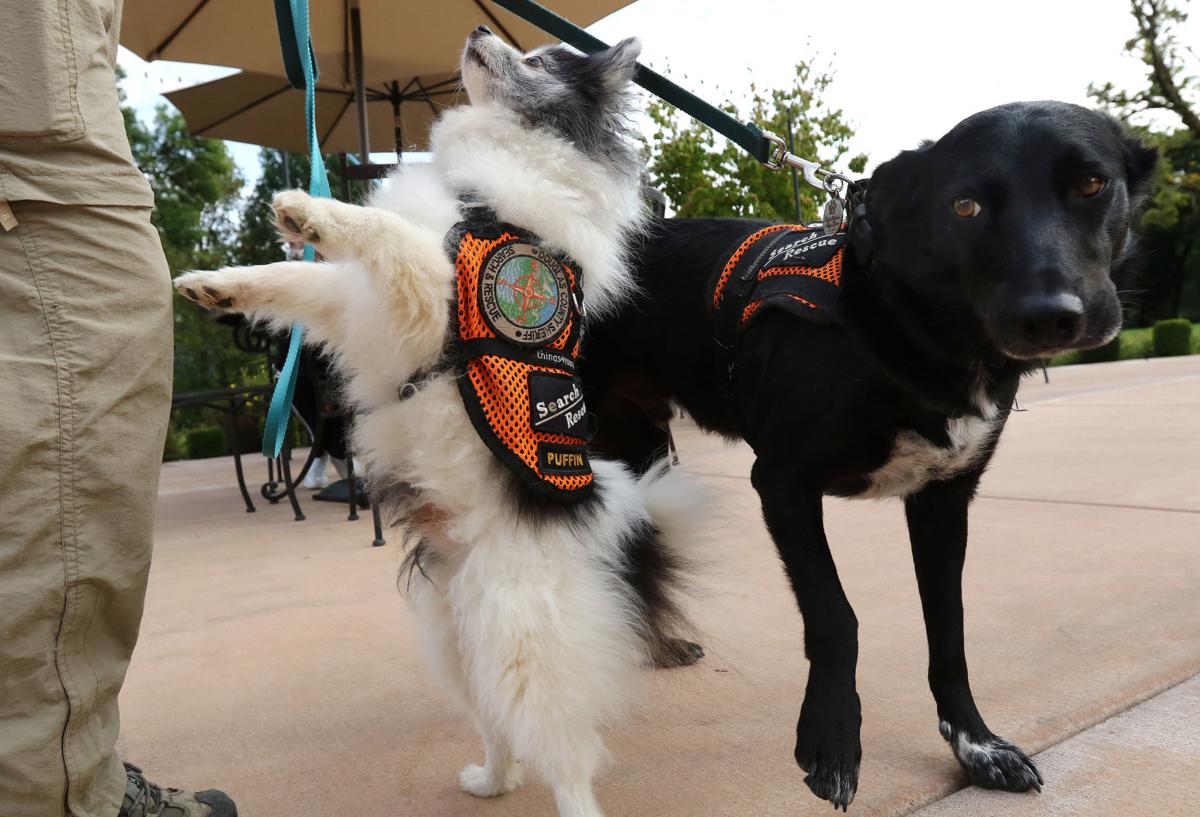 K-9s in the Grapevines, a fundraiser for police K-9 teams, will return for its sixth year Saturday, just in time for the Douglas County Sheriff’s Office to purchase its second K-9 unit.

“The K-9 supervisor will be headed down to Riverside on Sept. 16 and hopefully select a dog and bring him back,” Rosemarie Wess said. “And we are all ready, except for some accessories like brushes and harnesses because we don’t know what kind of dog it will be.”

According to Wess, who is the president of the Umpqua Valley Friends of Douglas County Police K-9 Programs, it costs around $10,000 to $12,000 to purchase a new dog. Then come the additional costs of training and outfitting both the dog and handler

“Each K-9 team runs about $30,000, which includes purchasing a new dog, housing a dog and retrofitting the vehicles that the dog will be riding in,” Wess said. “And of course there are annual costs for training and when they need new equipment, our group helps with that.”

The group supports the sheriff’s office, local search and rescue teams, and the Roseburg and Winston police K-9 programs. Wess said proceeds come almost exclusively through donations from the community.

Tickets are $55 a person, which includes dinner, two complimentary glasses of wine or beer, dessert, a meet and greet with the K-9 teams and demonstrations. A silent auction will be held throughout the evening and stuffed animal patrol dogs will be available.

“It gives the individuals that attend an up-close chance to meet the handlers, ask questions and actually get up close with the dogs,” Wess said.

Roseburg Police K-9 Supervisor Ryan Dingman and his wife will make a presentation about not only serving with a K-9 unit — Dingman was partnered with K-9 Iago before the German shepherd retired last year — and what it is like living with a police dog.

“When the officers and deputies are out and they have somebody cornered and they mention they have a K-9 that they are about ready to release unless the person comes out first, most times that individual comes out of hiding,” Wess said. “That means our officers are safe because they don’t have to go in after somebody. Protecting the officers and protecting us, it’s just a win-win partnership all around.”

K-9s in the Grapevines will begin at 4 p.m. Saturday at Melrose Vineyards, 885 Melqua Road, Roseburg. Tickets can be purchased online at www.eventbrite.com/e/6th-annual-k9s-in-the-grapevines-tickets-64951697275, by leaving a message at 541-492-6838 or at the door. RVSP messages are encouraged.