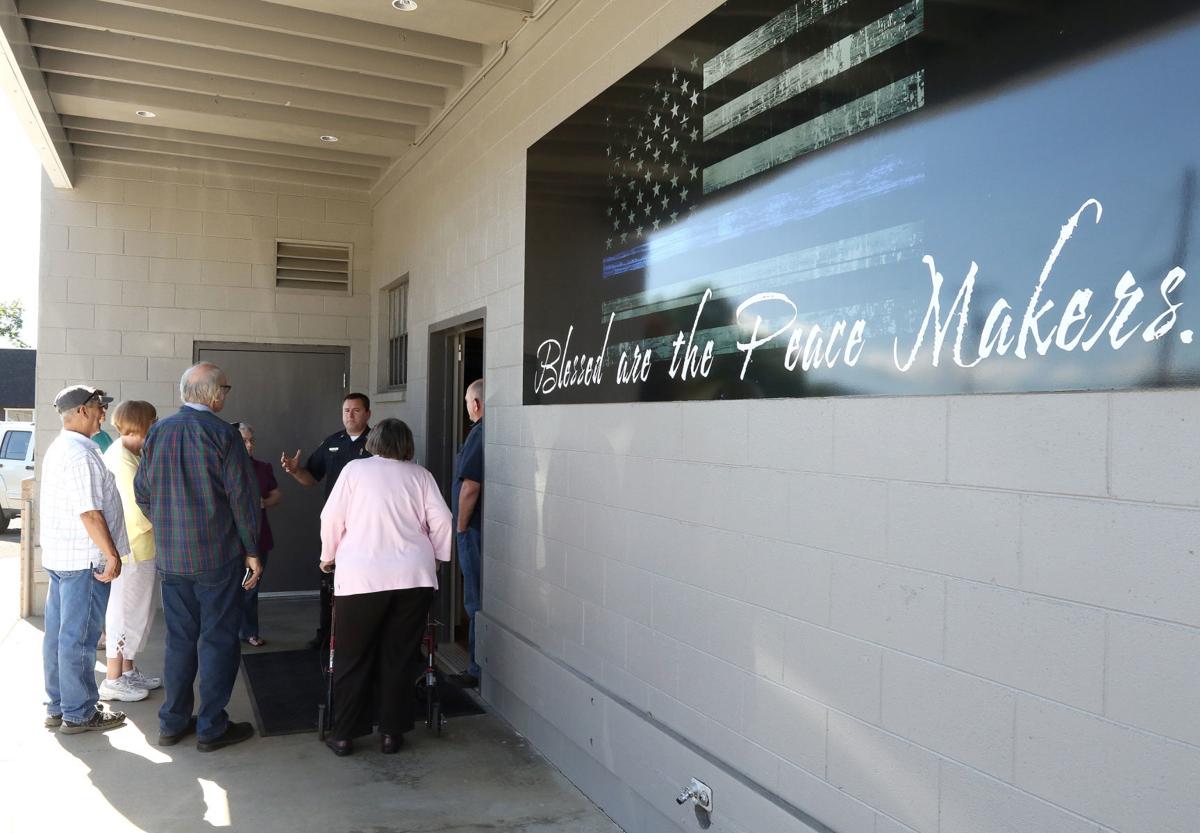 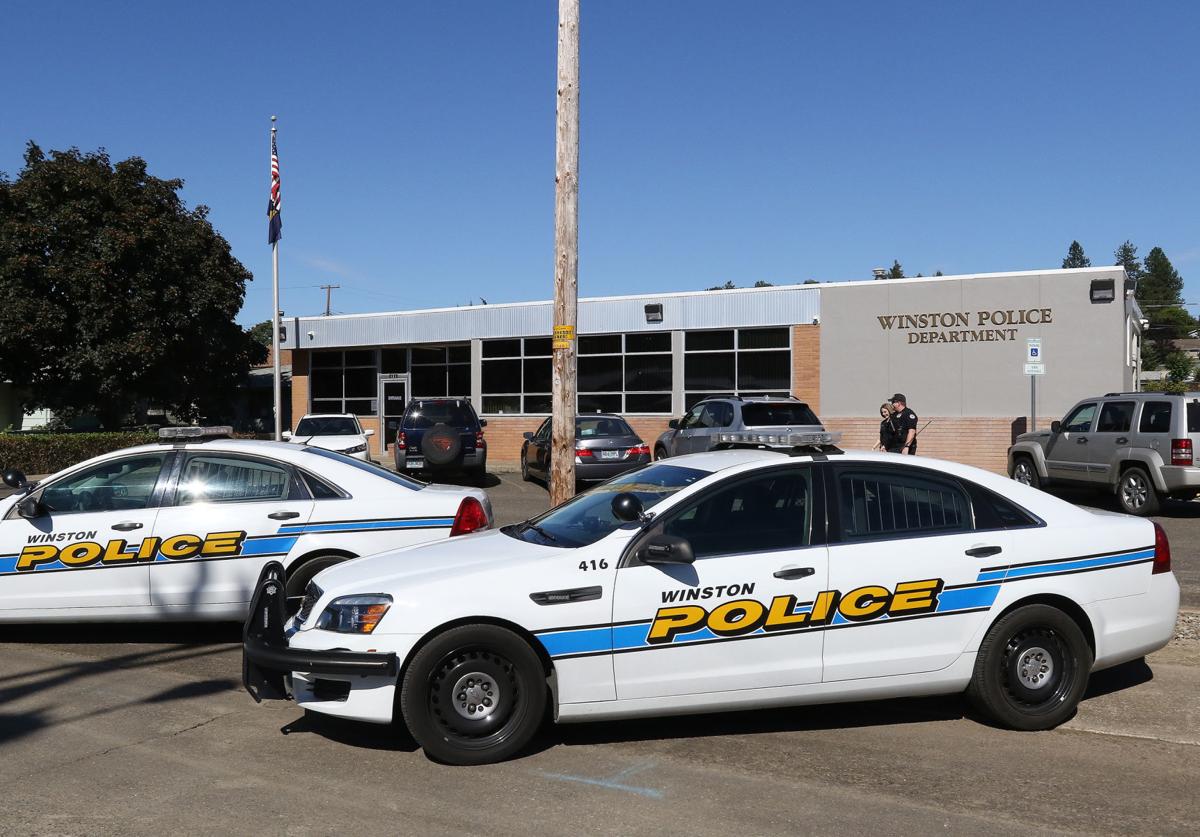 The Winston Police Department began moving into its new station in April. 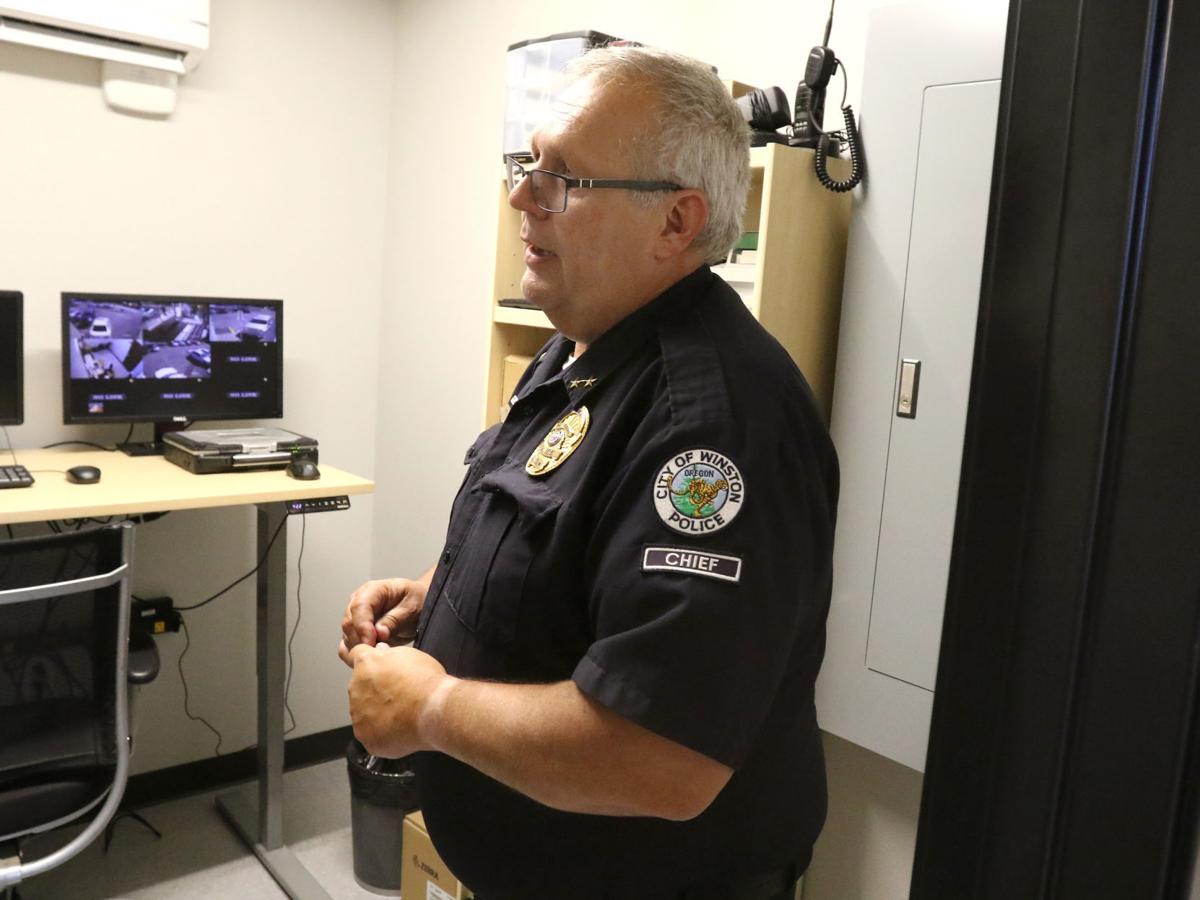 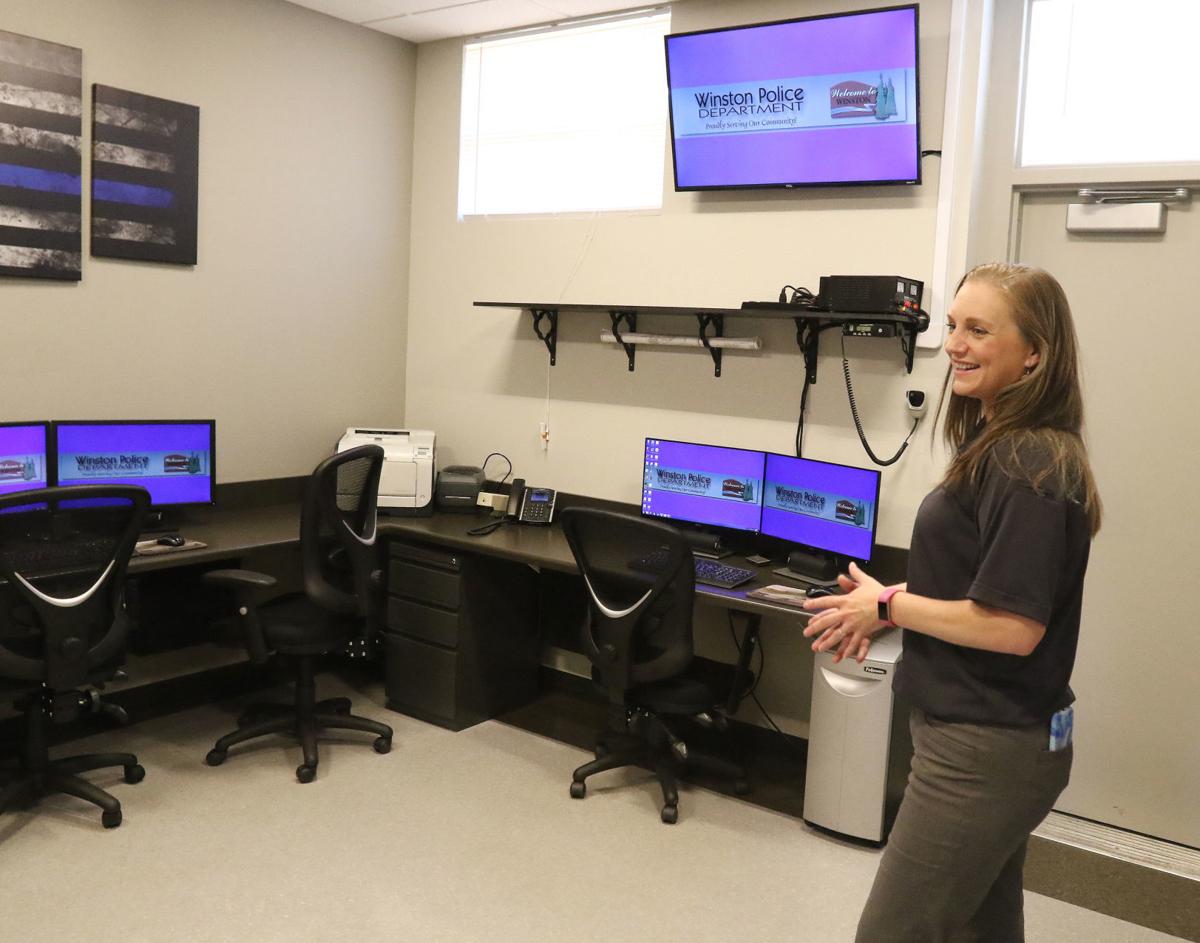 The Winston Police Department began moving into its new station in April.

The Winston Police Department hosted an open house on Friday to introduce the community to its new facility.

Originally a post office and at one point the town library, the city-owned building at 131 Rose Ave. was repurposed as the new headquarters of local police. Slowly moving into the facility since April, the Winston police now predominantly operate out of the site.

Chief of Police Scott Gugel said the new location was a bit in disarray after years of vacancy before they moved in, with no interior walls to speak of. After a $380,000 remodel, the space now allows the department more room to process evidence and utilize an updated computer network.

Mayor Dick Hayes and his wife Joanne Hayes were some of the people present at the open house. Dick Hayes said the previous police department housed at 21 NW Douglas Blvd. was falling apart. The old space will be repurposed for other city functions.

“This works out a lot better for them,” Hayes said about the new facility. “I think they’re happy and the people and other agencies they’ve shown it to think it’s a good fit.”

On the outside of the building is a sign depicting a thin blue line American flag. The blue repents the police officer’s courage with the line representing the division between order and chaos. The black in the flag is a reminder of those who have fallen in the line of duty.

“Being a police officer, it must be something special to them,” Joanne Hayes said about the commemorative sign. “It’s very impressive.”

With the interior done, Gugel said the department plans to update the back lot on the property and turn it into a fenced-in parking lot. Gugel said he plans to retire from his position in the next month and is proud of accomplishing the move.

“I feel like it was one of my main accomplishments that I was able to get done,” he said. “I feel really satisfied that I could get some of these things done and make a better work environment for the police department and a better facility for the public in general.”

Brandon Sarti calls himself a man of routine.

Eric Schucht is the Charles Snowden intern at The News-Review. He recently graduated from the University of Oregon.

Days Creek students spend a morning at the pumpkin patch

Melon Festival met with cool weather but plenty of activities

enjoy your retirement scotty. are you going to sail??

I toured the old PD building. It was a disgrace. The jail cells were full of odds & ends, boxes, etc. Even Barney Fife would be embarrassed to work there. To add to the insult was the building of the beautiful new FD across the street. Even now they wind up in an old building. An improvement, but not exactly an incentive when trying to recruit new officers. You want modern police work?
Give them a modern facility, not some second hand remodel.