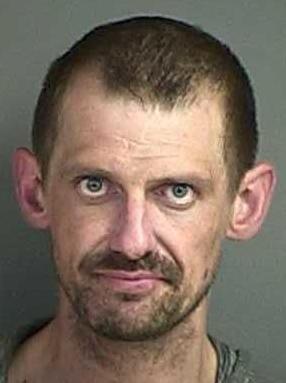 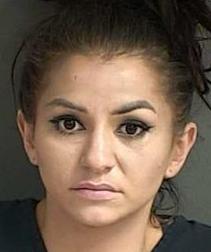 Two Roseburg residents were arrested Thursday as part of a credit card fraud investigation which began in late January.

The first fraud was reported Jan. 29 by an elderly couple who inadvertently left a wallet behind at a local restaurant. The couple went to another location before noticing the wallet was missing, but when they called the restaurant, employees were unable to locate it.

By the time the man could cancel his credit cards, he found that more than $3,000 had already been charged, according to a police report.

A Roseburg police officer began working with area businesses to try to identify the suspects in the fraud. During the investigation, the officer spotted a suspect vehicle through surveillance video and was familiar with the driver through previous cases.

Surveillance from the restaurant confirmed that the wallet had been taken by a third person who was not a restaurant employee.

Police learned that one of the suspects was staying at the Days Inn Motel in Roseburg. A search warrant was granted and executed on a room in the motel, where investigators discovered the elderly man’s credit cards as well as evidence of potential thefts from other victims.

A search of the motel room led police to arrest Joseph Blake Cramer, 38, of Roseburg, who was charged first-degree theft, fraudulent use of a credit card, identity theft and computer crime. Cramer also had outstanding arrest warrants for a parole violation and unlawful possession of methamphetamine.

During the investigation, Robi Mae Cockrum, 26, of Roseburg, was also arrested in connection with the thefts. Cockrum was lodged in the Douglas County Jail and charged with second-degree theft, fraudulent use of a credit card, identity theft and computer crime.

The wallet was not found on a table it was found outside on the ground in the doorway. It absolutely was not on a table