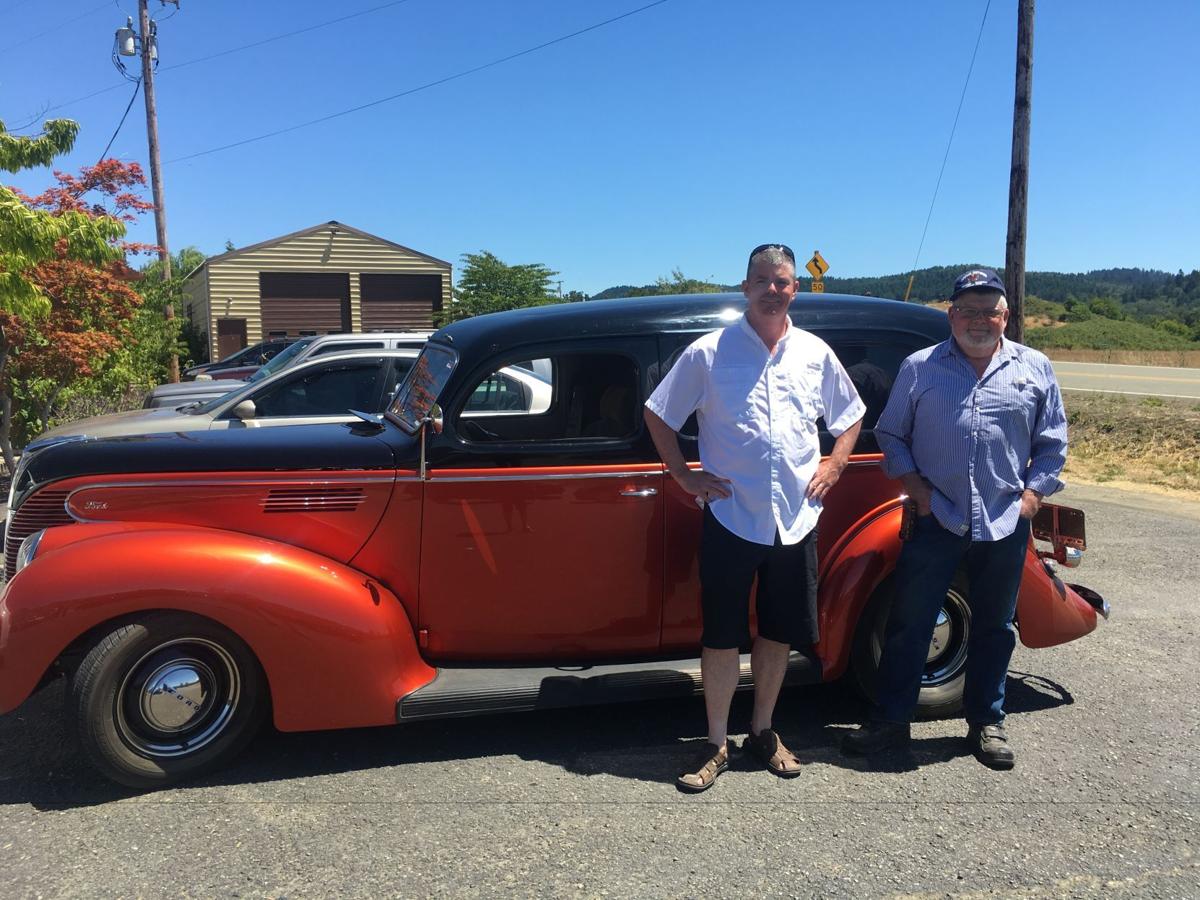 From left, Reid McClain and his father Walt Dickover in front of one of Dickover’s other classic cars, a 1939 Ford Sedan Delivery. 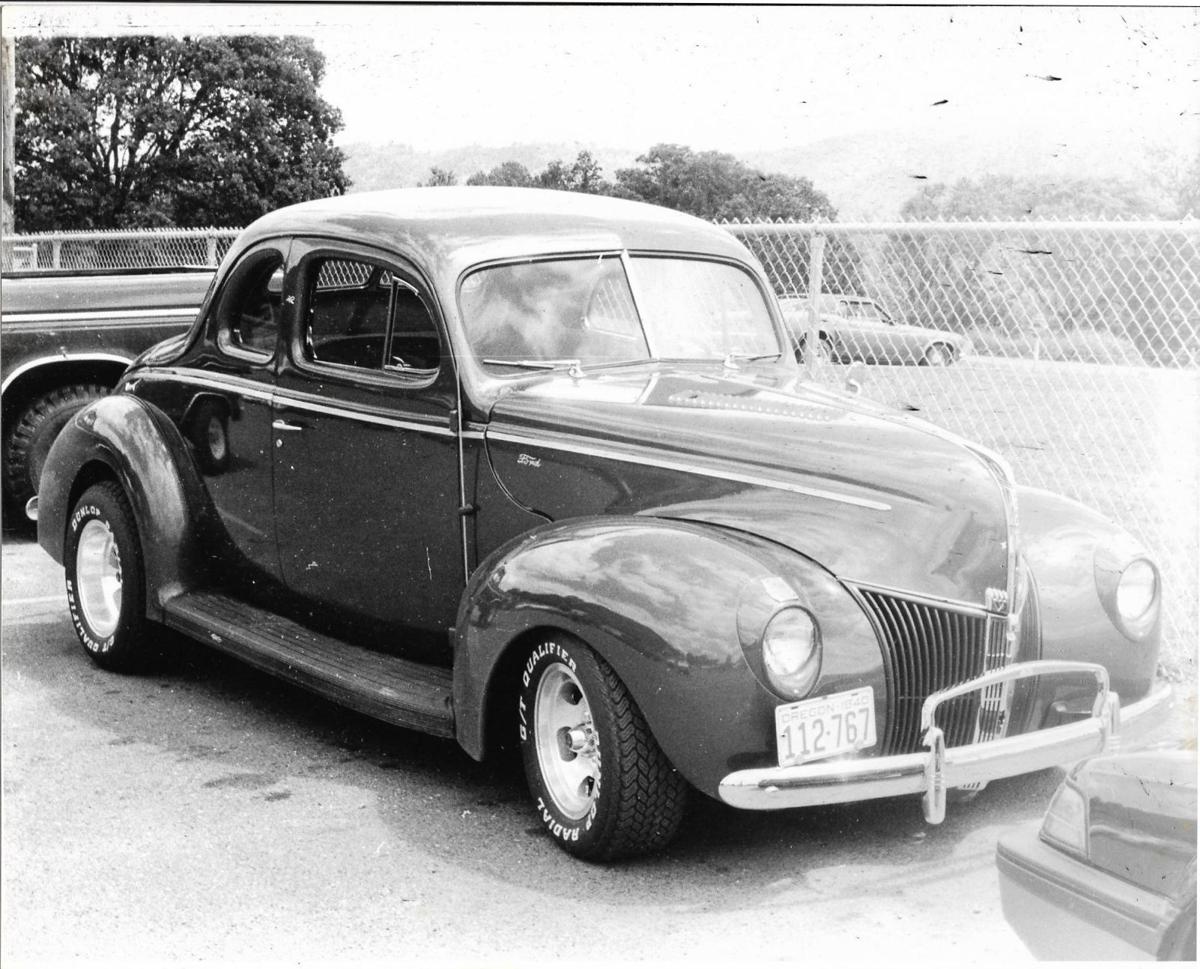 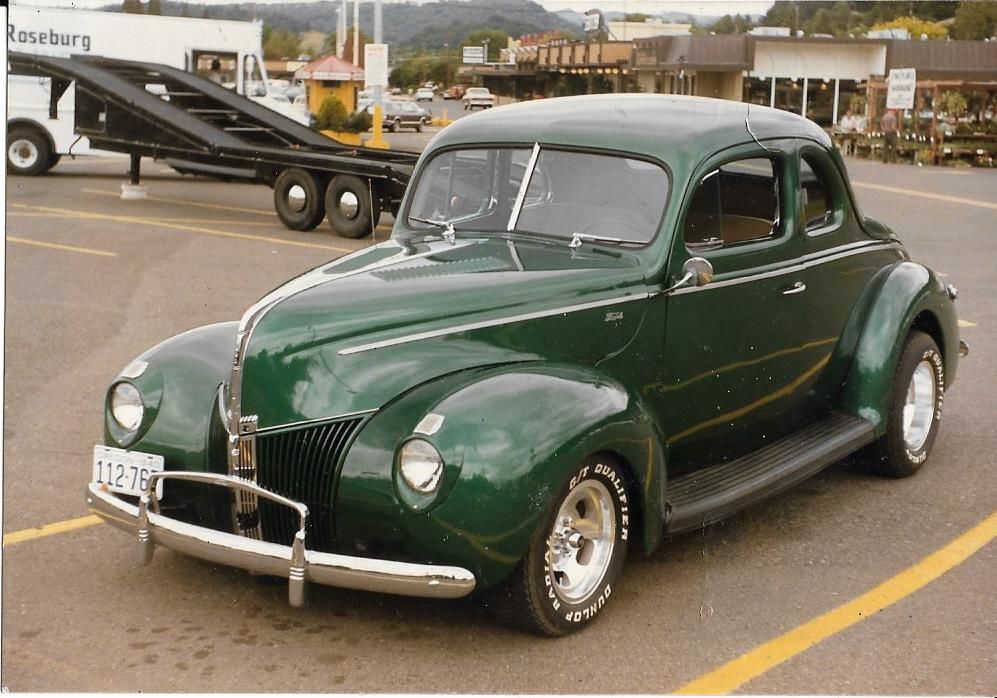 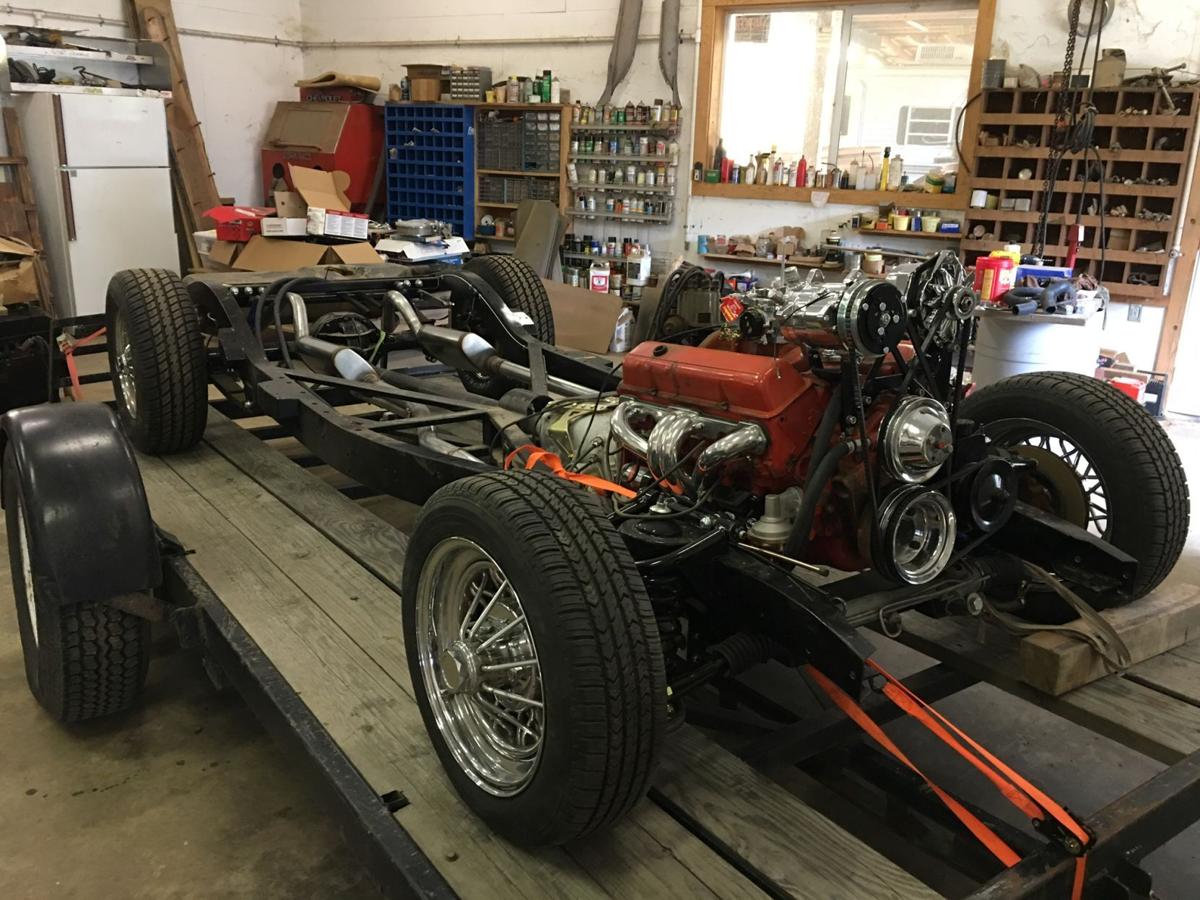 Walt Dickover’s and Reid McClain’s 1940 Ford Coupe in the garage. 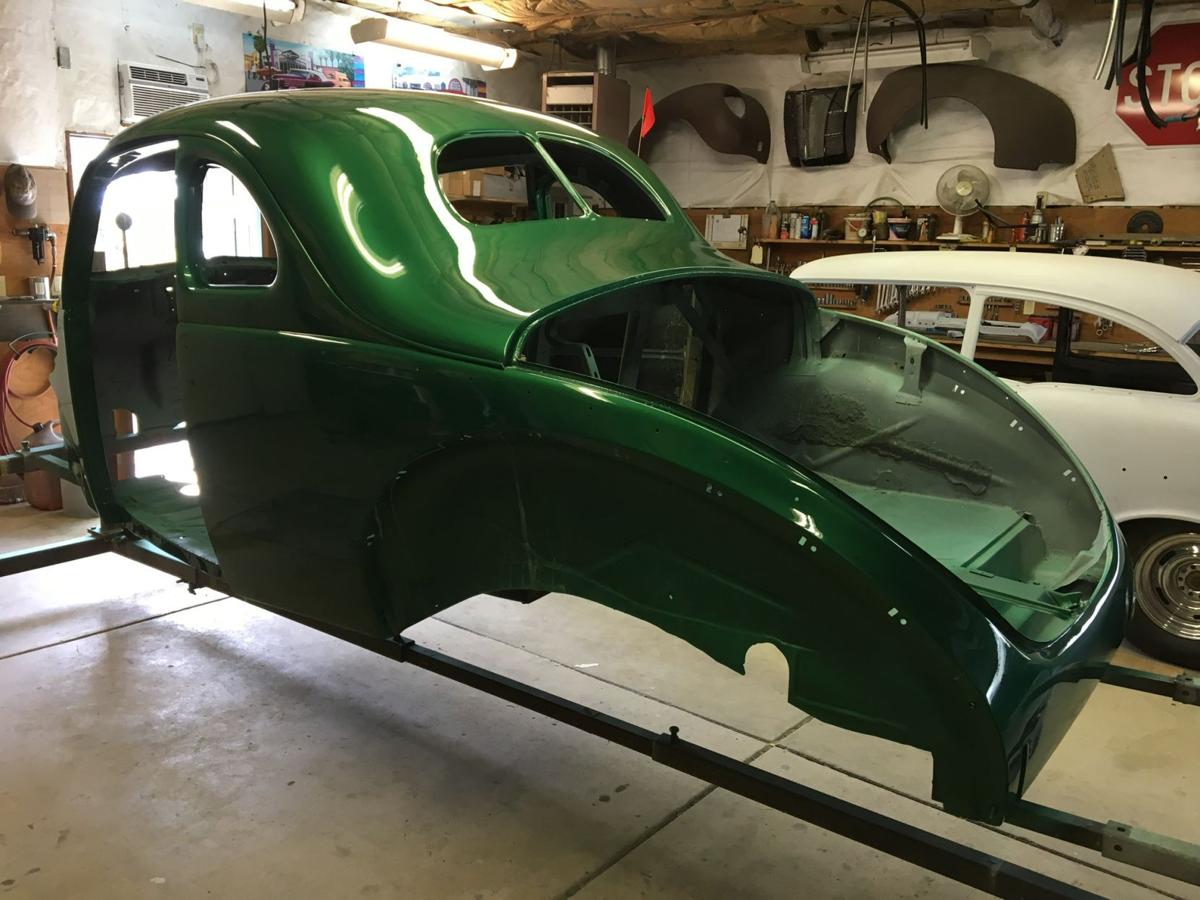 From left, Reid McClain and his father Walt Dickover in front of one of Dickover’s other classic cars, a 1939 Ford Sedan Delivery.

Walt Dickover’s and Reid McClain’s 1940 Ford Coupe in the garage.

SUTHERLIN — Walt Dickover was 20 years old in 1964, the year he bought the 1940 Ford Coupe that would be there for some of the most significant events in his family’s life.

For a while it was his only car.

And in 1985, the Coupe became McClain’s 18th birthday and graduation present.

This summer, the 1940 Ford Coupe is sitting in Dickover’s garage, partly taken apart for some upgrades. He and McClain intended to have it all fixed up by now, complete with a new air conditioning system, but then the COVID-19 pandemic hit.

“We were hoping to get it ready for Graffiti, and then when crap hit the fan we just decided, ‘Well, there ain’t no Graffiti, so what’s the rush?’” he said.

Dickover has owned about 15 classic cars over the past 55 years and he still loves to work on them, though he’s 75 now and has slowed down a bit.

“I’m just not as agile as I used to be. I get down on the floor I have a hard time getting down there and a harder time getting back up,” he said.

The rarest vehicle Dickover owns is a 1939 Ford Sedan Delivery that his youngest granddaughter plans to drive when Graffiti returns. It’s like a station wagon with no side windows and a door in the back. Grocery stores, florists and other merchants used them.

“Back then, way before my time, if you called a grocery store and ordered some groceries the delivery guy would put them in the back of the Sedan Delivery and haul them to your house in town,” Dickover said.

The Sedan Deliveries were made to use, so most got pretty beat up and not many have survived, he said.

The Coupe, though, that was extra special. He knew it from the moment he first saw it — opera seats, metallic green paint job, wing windows and all.

“I always loved ‘40 Fords. I did models of them when I was a kid and I told myself someday I’d own one of them,” he said.

McClain said his dad loves them so much he once had a license plate with “WD 40” on it for “Walt Dickover ‘40.”

McClain, who lives in Portland, said when he received the 1940 Ford Coupe as a present back in 1985, it was a complete surprise.

“That was pretty cool, and some of my friends were like, ‘I knew he was going to give it to you.’ I had no idea, I didn’t expect that at all,” McClain said.

He, too, became a fan of classic cars because his dad introduced him to them. He’s looking forward to the upgraded version of his Coupe that he and his dad have been working on, which, in addition to air conditioning, will have an automatic transmission and power steering.

“Not as many people my age are into old cars, but I definitely am because he is,” McClain said.