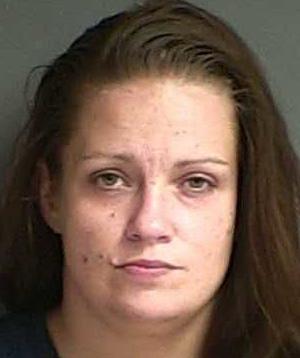 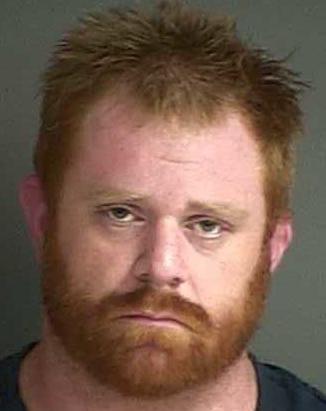 A Camas Valley man who was found dead in a southern Douglas County barn had been beaten before suffering a fatal gun shot to the head, according to court documents released Thursday afternoon.

James Leroy Hood, 41, of Camas Valley, had not been heard from by family since speaking to his sister on March 11. As Douglas County Sheriff’s Office detectives were conducting their investigation into a missing persons report, they learned that Hood may have been the man murdered in a barn located in the 500 block of Raleigh Drive, southwest of Round Prairie.

The Oregon State Medical Examiner’s Office affirmed that a bullet consistent with a .38-caliber single-jacketed hollow point was removed from Hood’s skull during autopsy.

Ashley Tyshanne Reynolds, 35, of Roseburg, and William Levi McClure, 33, of Winston, were already in custody in the Douglas County Jail, each facing two counts of being a felon in possession of a firearm. As part of the investigation into Hood’s death, two weapons were recovered from a camp trailer the two shared on Newton Creek Road in Roseburg.

One of those weapons was a .38 caliber pistol.

Interviews during the investigation indicated that Hood had been forced into the barn at 596 Raleigh Drive by gunpoint. Once inside the barn, he was reportedly “beaten with a baseball bat and by other means,” before Reynolds allegedly shot Hood in the head, according to the court document.

Both Reynolds and McClure were arraigned in Douglas County Circuit Court Thursday and ordered to be held without bail.