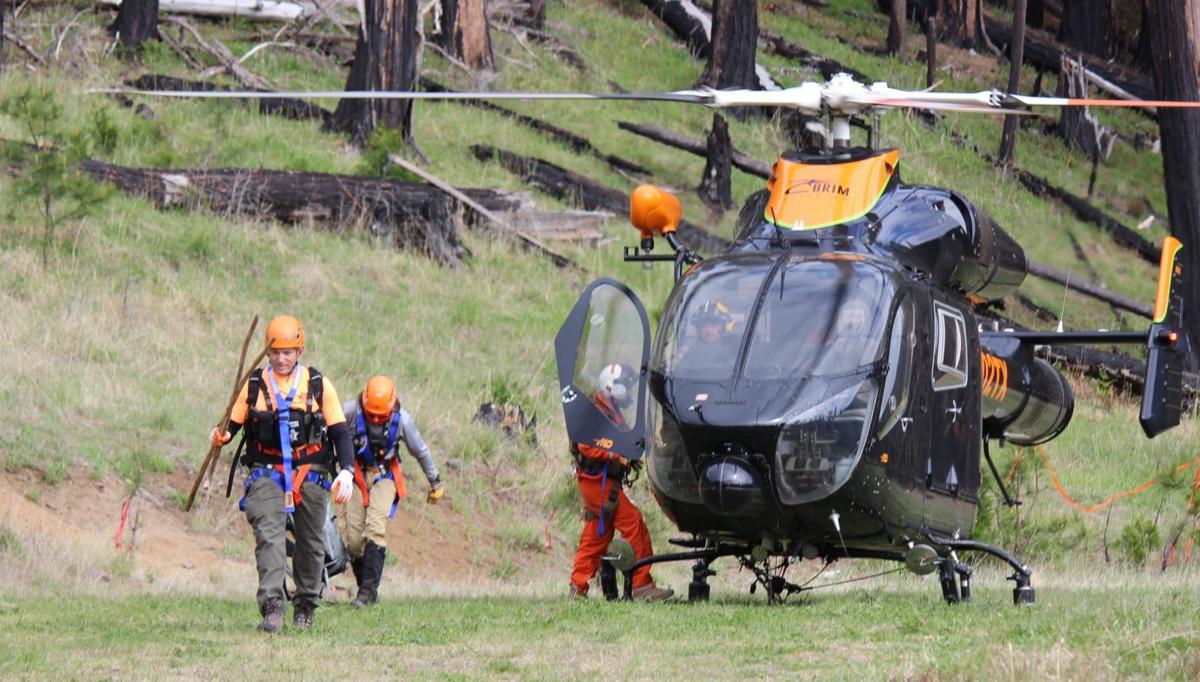 After 17 nights, Harry Burleigh, a Roseburg resident who had been missing for 17 days, was found alive by searchers. 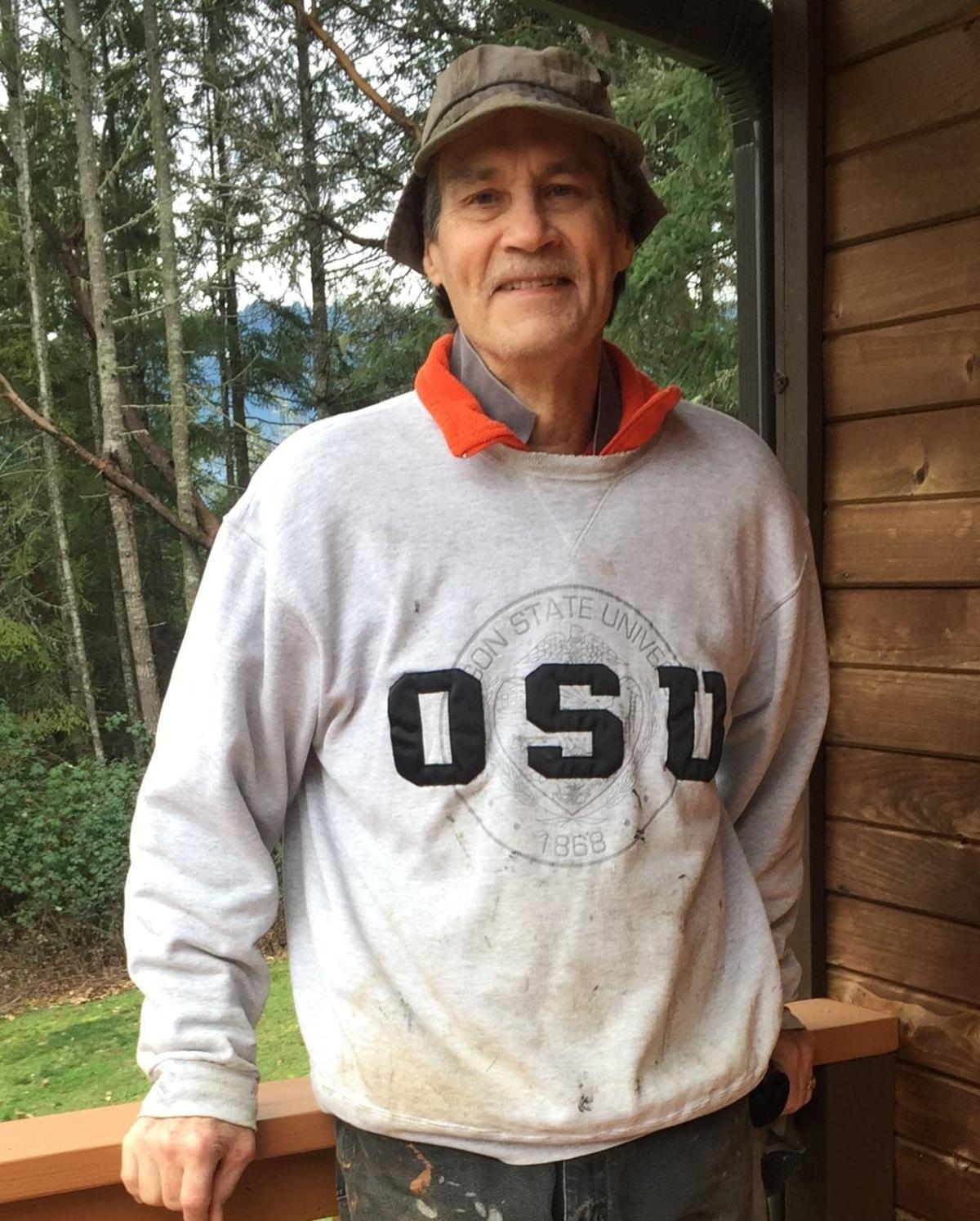 Roseburg resident Harry Burleigh, 69, was found safe Sunday after being missing 17 days following a camping trip in the Twin Lakes area near Toketee.

After 17 nights in the wilderness, 69-year-old Harry Burleigh was found alive Sunday, according to the Douglas County Sheriff’s Office.

Members from the Douglas County Search and Rescue team were working in the Calf Creek area after Burleigh’s fishing gear was found last weekend. At around 3 p.m., searchers from the Jackson County search team found a shelter southwest of the shelter located last weekend.

The searchers called out for the missing man and Burleigh called back.

He was walking, complaining of minor pain, but was in stable condition. A helicopter took him out of the area and to a hospital for evaluation.

“This was the outcome we all have been looking for in this case. It is because of our determined Search and Rescue Teams and the partnerships we have with other SAR teams from around the state, that Mr. Burleigh has been reunited with his family this evening,” said Brad O’Dell, a spokesman for the sheriff’s office. “The sheriff’s office wants to thank everyone who was involved in this mission.”

Burleigh left his home on May 6 with plans to return the next day after a camping trip. When he didn’t return, his wife called authorities and reported him missing.

Burleigh had left his Roseburg home for a camping trip in the Toketee area. His vehicle was later located at the lower trailhead of Umpqua National Forest Service trail 1500, which leads into the Twin Lakes area.

Searchers navigated snowdrifts on hiking trails in the Twin Lakes area, which made the search more difficult, especially in the Deception Creek area. Searchers also weren’t aware if Burleigh was sheltering in place or if he is injured and out of view of aerial support.

Ten days after Burleigh was reported missing searchers found a makeshift shelter with a fishing tackle box nearby.

"Statistically, it did not seem probable": Roseburg man found in Toketee wilderness after 17 days

A Roseburg man missing for 17 days in the Twin Lakes area near Toketee was found safe Sunday.

Keep fishing Mr. Burleigh, just take a buddy and a compass with you next time. [smile]

Wonderful news!!! I hope we get to hear his story about what happened.

Amazing! One tough old dude. Happy for him and his loved ones.