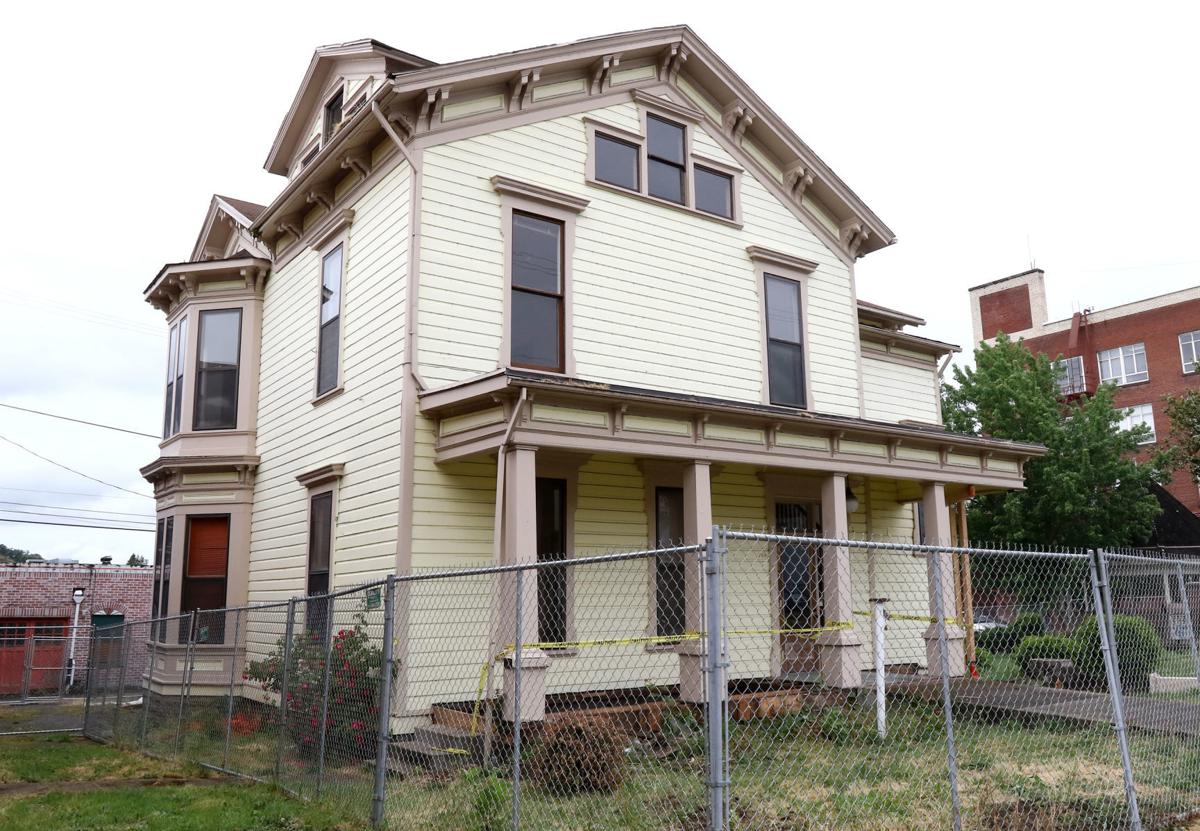 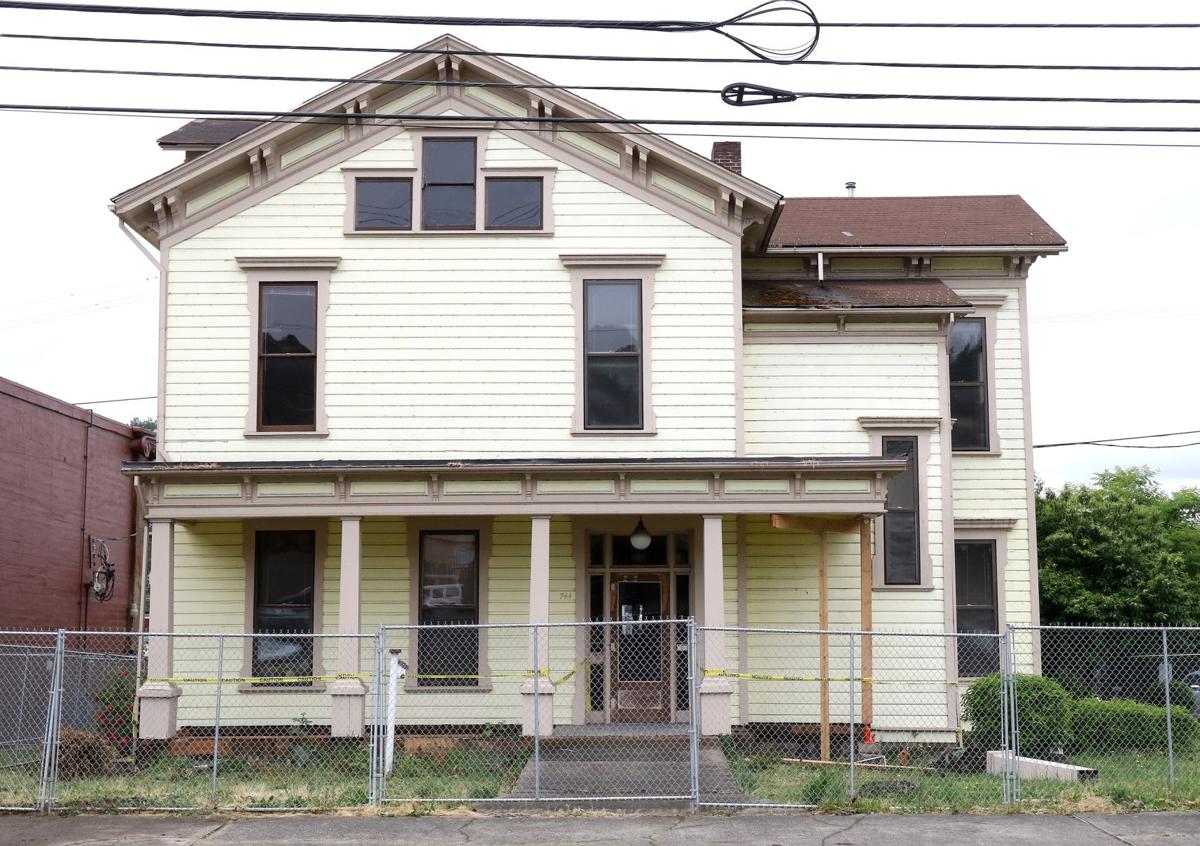 Two weeks ago, the Downtown Roseburg Association and NeighborWorks Umpqua, the housing and community development nonprofit that owns the property, were notified they didn’t receive a $200,000 grant from the Oregon Parks and Recreation Department for renovations.

But Nick Noyes, spokesman for NeighborWorks, said the nonprofit is committed to fully restoring the house and is still pursuing large grants. The nonprofit plans to use the building for employee offices.

The yellow, two-story house located downtown on Southeast Rose Street was built in 1874 by William R. Willis, who served as Douglas County’s first justice of the peace and on the Roseburg City Council as mayor and as a city councilor.

The city moved its offices to the house until 1973 after the 1959 Roseburg blast damaged City Hall.

Despite being on the U.S. National Register of Historic Places, the city-owned house was left vacant in 2012 and fell into disrepair.

Between 2012 and 2017 police made frequent stops to patrol the house’s adjacent gazebo, which was used by homeless people seeking shelter. Trespassers broke into the house in 2016, racking up $22,300 in damage costs. City staff had to declare an emergency to immediately cover the costs of hiring a hazmat-certified cleaner.

After several private-buyer offers fell through, NeighborWorks bought the house from the city in 2017 for $137,500. Since then, the nonprofit has been working with local groups to secure funding for repairs.

NeighborWorks is currently working to restore the front porch and porch roof. That project is funded by a $10,000 facade grant from the City of Roseburg and another $3,000 grant in partnership with the City of Roseburg through the Oregon Heritage All-Star Community Grant Program.

NeighborWorks expects the full renovations will cost $440,000, according to Noyes.

“We are also completing second-floor interior work this spring so that the first employees from NeighborWorks Umpqua and Umpqua Community Property Management can occupy the building,” Noyes said in an email.

While NeighborWorks and the DRA didn’t receive the $200,000 Park and Recreation grant through the Oregon Main Street program, the nonprofit is waiting on another $200,000 grant from the National Parks Service.

In March, the Roseburg City Council authorized city staff to apply for the Park Service’s Historic Revitalization Subgrant program. Along with other projects included in the application, the grant would be $750,000.

“While we were not awarded the Oregon Main Street revitalization grant, there is still hope with our second grant application,” Noyes said.

Kuri Gill, a spokeswoman for the state Parks and Recreation Department, said the Willis House didn’t get the Oregon Main Street grant because there were questions about the phasing of the renovations and sources of matching funds.

“Some other of the applications had the full matching funds in place,” Gill said. “It is a competitive grant program, so, unfortunately, we can’t award it to everyone. We wish we could. We hope that Roseburg does apply for this program in the future if it gets funded again, and also for our other grant programs.”

Noyes said even if NeighborWorks doesn’t receive the Parks Service grant, the nonprofit will continue pursuing funding through historic preservation grants until all the renovations are complete.

“It is a very important project for us,” he said.

Building smiles for a better life