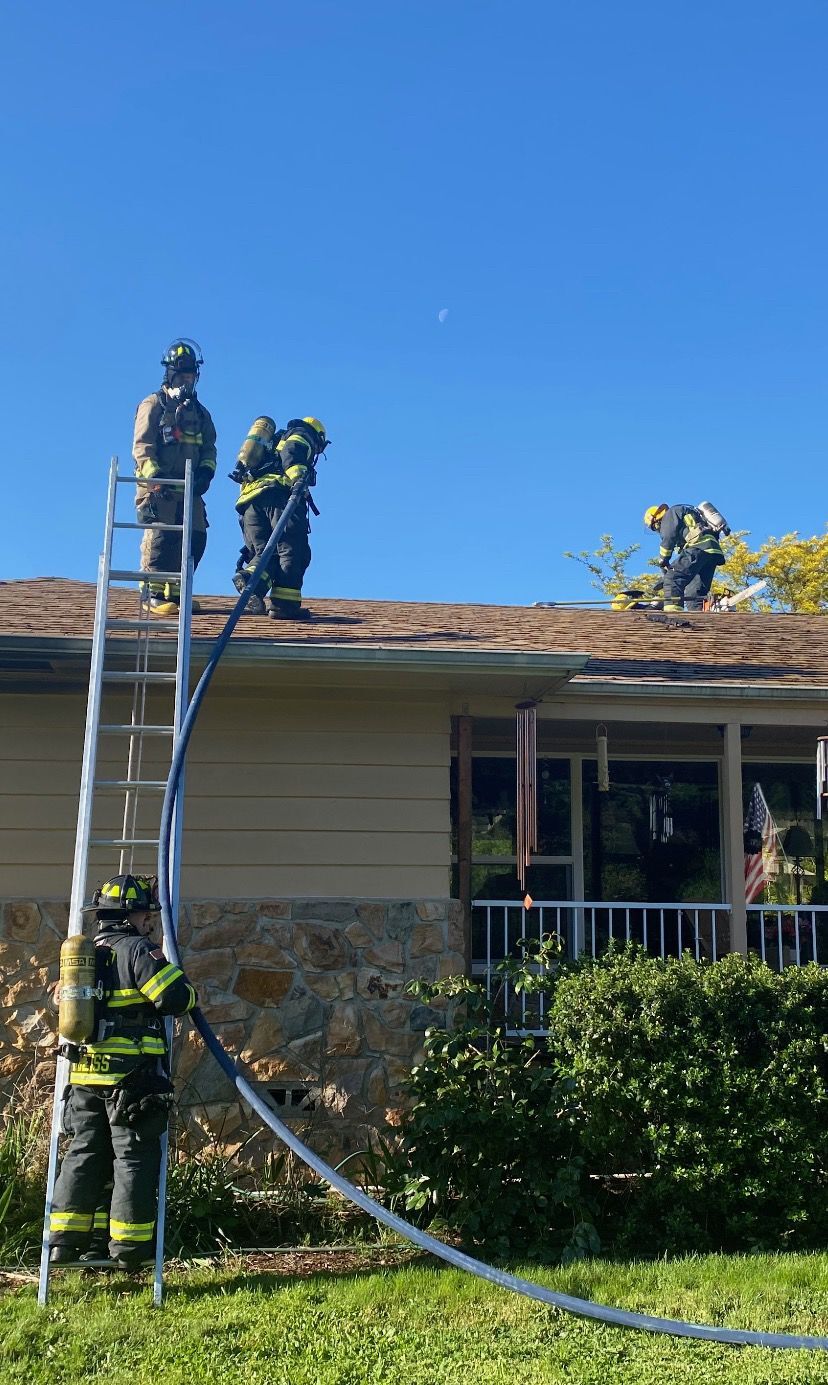 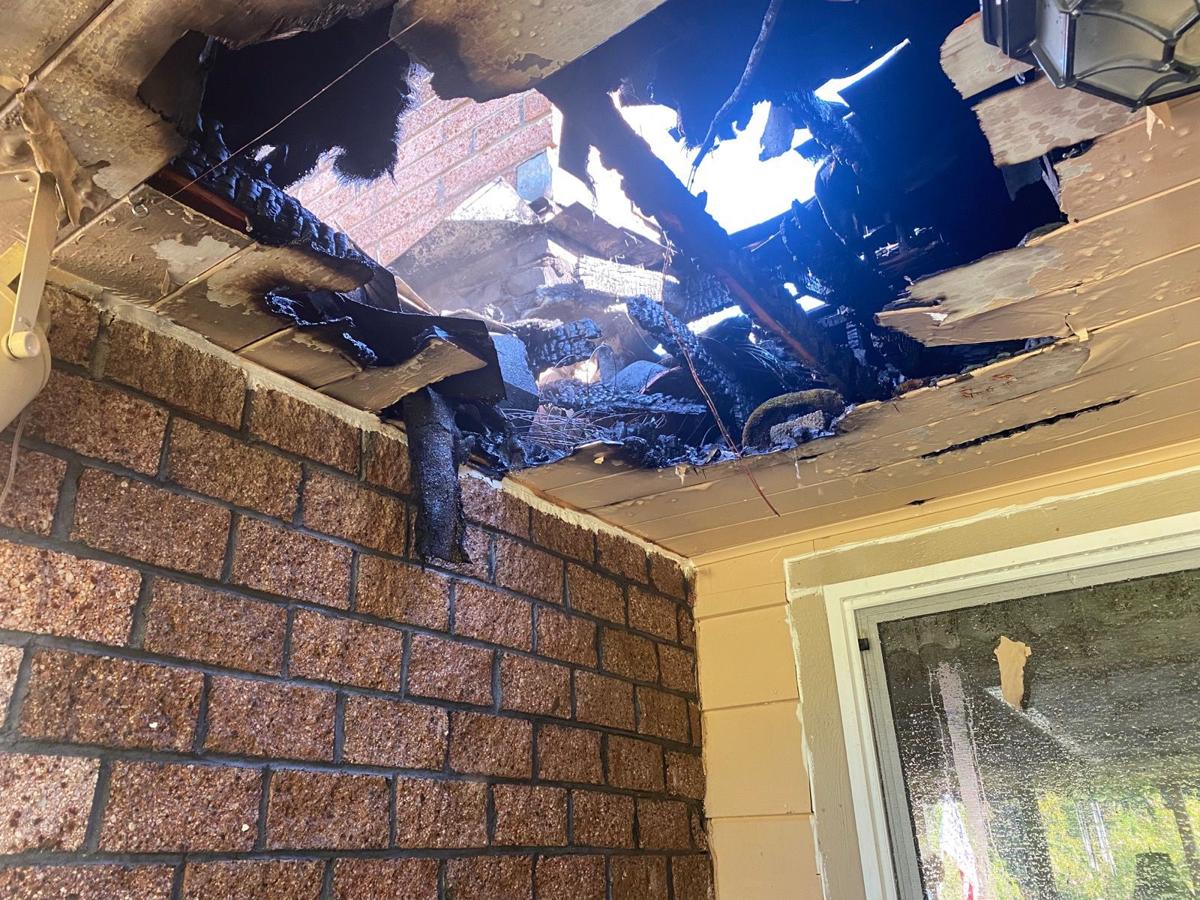 The damage of an attic fire to a home in the 11,000-block of Old Highway 99 South near Dillard.

The damage of an attic fire to a home in the 11,000-block of Old Highway 99 South near Dillard.

A fire, originating near a furnace that spread to the attic, was reported at 7:16 a.m. in the 11000 block of Old Highway 99 South near the Roseburg Forest Products plant in Dillard.

"Firefighters arrived to find an active fire burning the attic," according to a press release from Scott Richardson, battalion chief for Douglas County Fire District No. 2. "Firefighters were able to quickly make access to the attic by cutting several holes to extinguish the fire. Firefighters remained on scene to completely overhaul the attic and make sure no fire remained. Several rafters in the attic were severely burnt."

The fire was reported to be under control within 25 minutes and no injuries were reported.

The day the sky turned dark