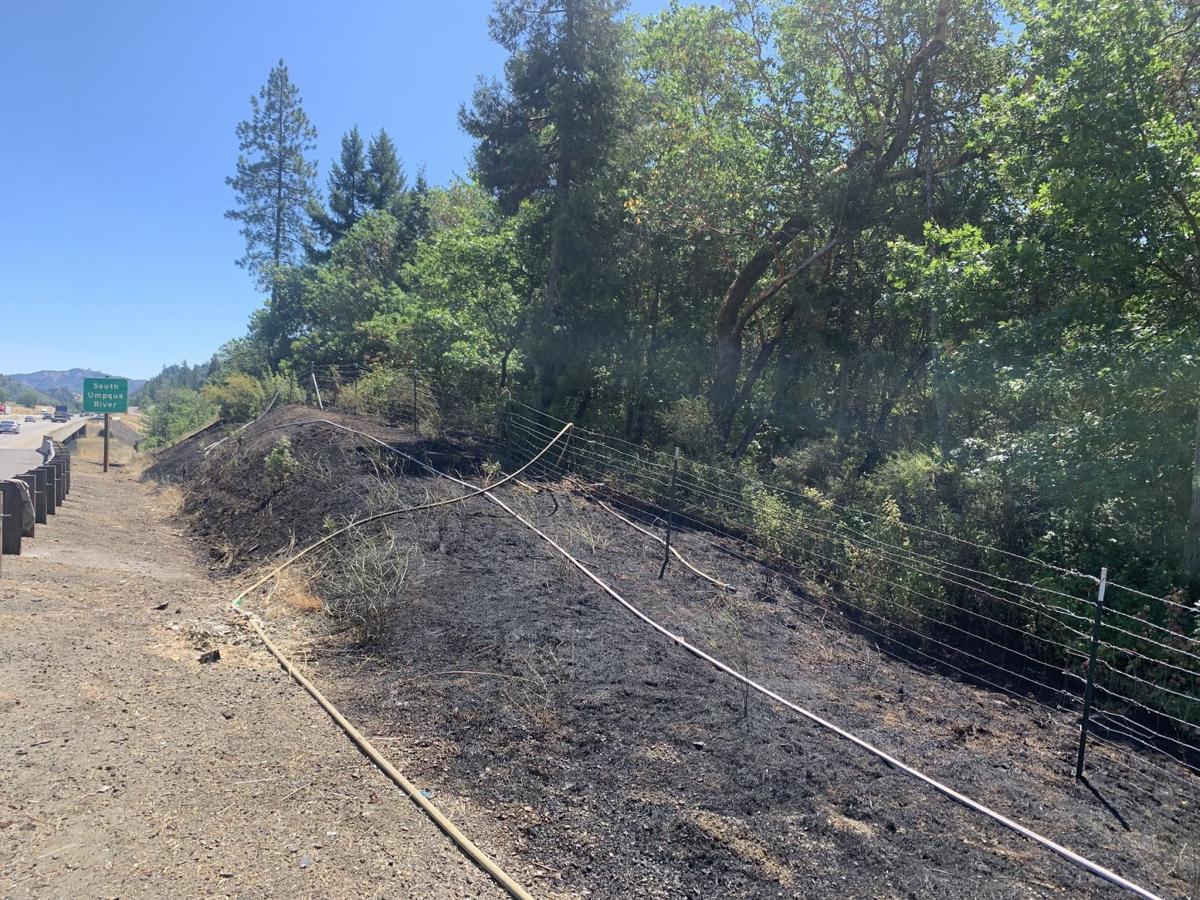 A total of one acre of grass and brush were burned by the fires. 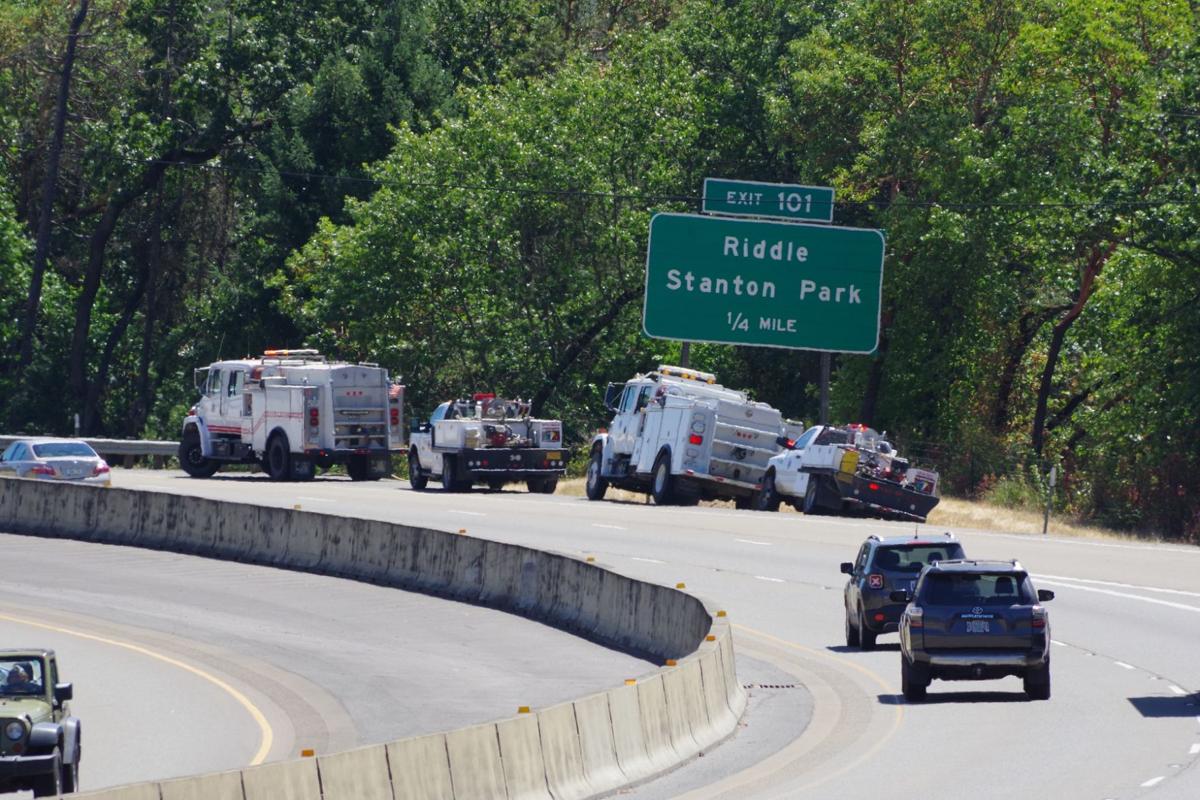 A total of one acre of grass and brush were burned by the fires.

Firefighters responded to three grass fires burning along Interstate 5 near Tri-City, according to the Douglas Forest Protective Association.

An initial fire was reported near milepost 102, in Canyonville near Gazley Road. As crews rushed to tackle the fire, they were notified of two additional fires burning near milepost 100.5 and 101.

After an aggressive effort by crews, all three fires were safely extinguished with only one acre of grass and brush affected.

The cause of the fire remains under investigation, but a preliminary investigation indicated that the fires were likely caused by vehicles.