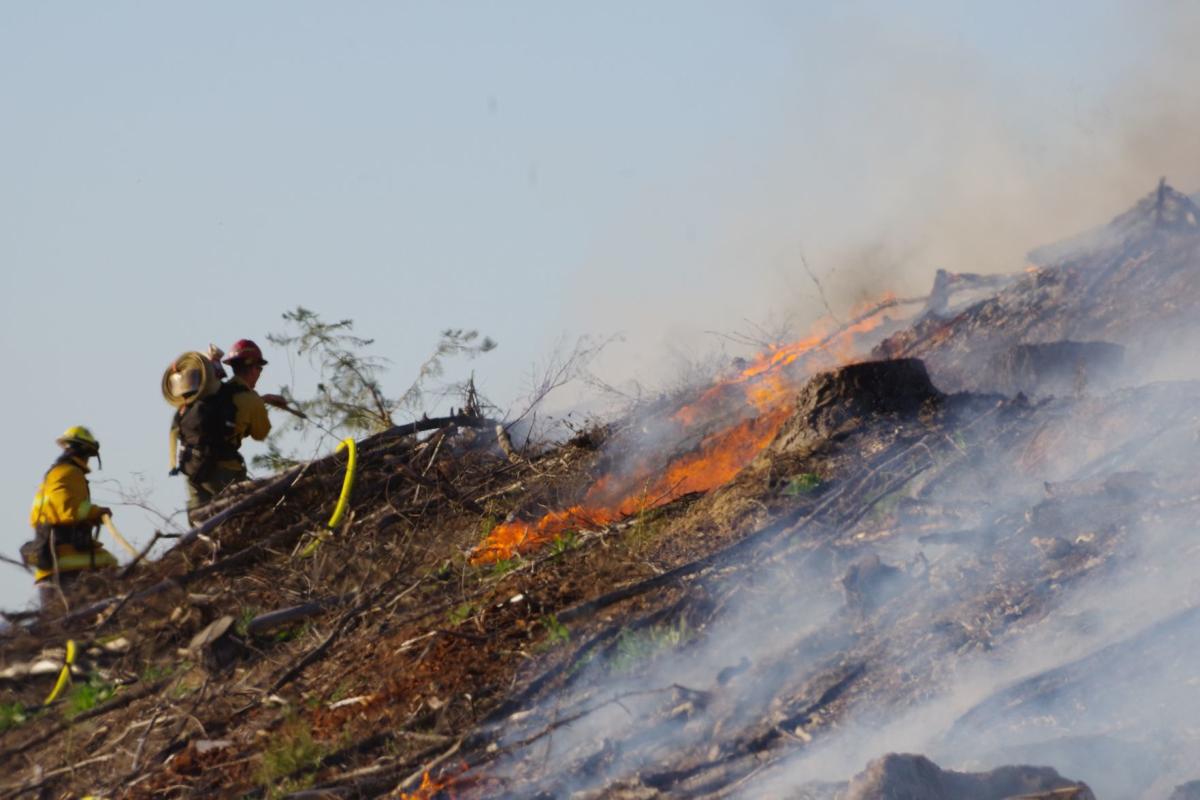 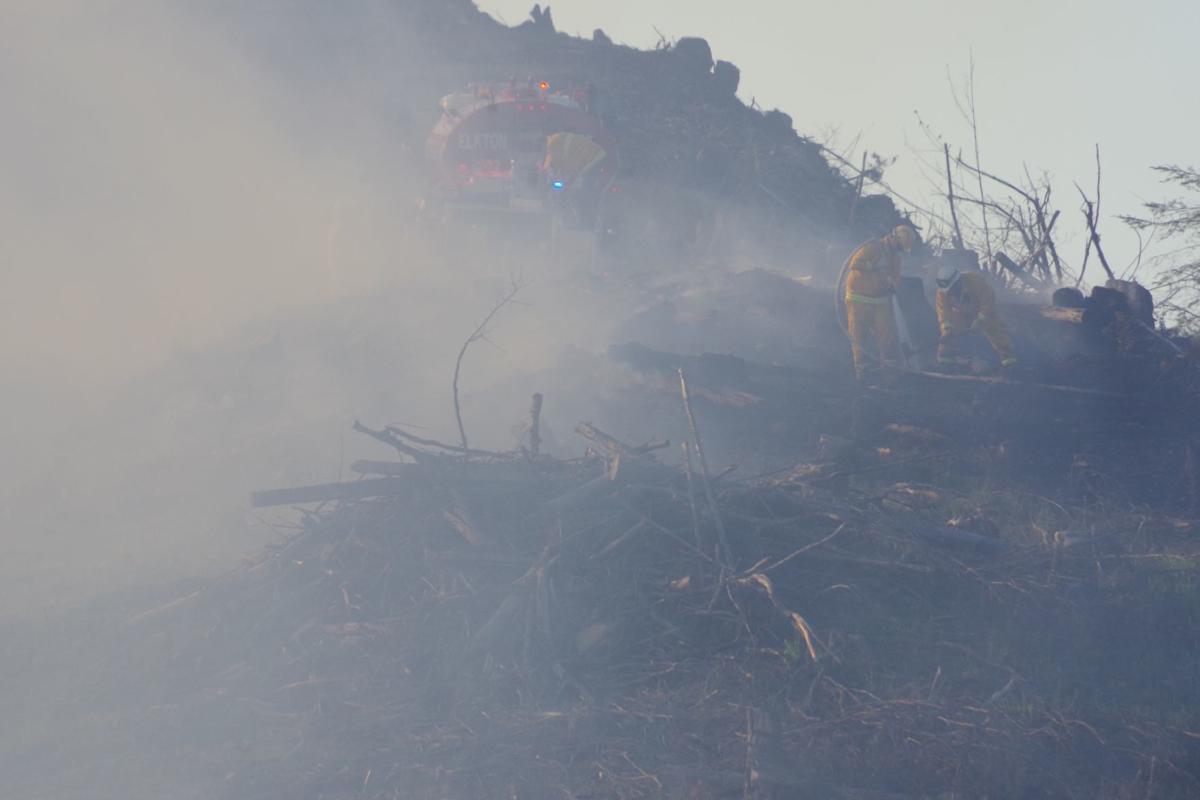 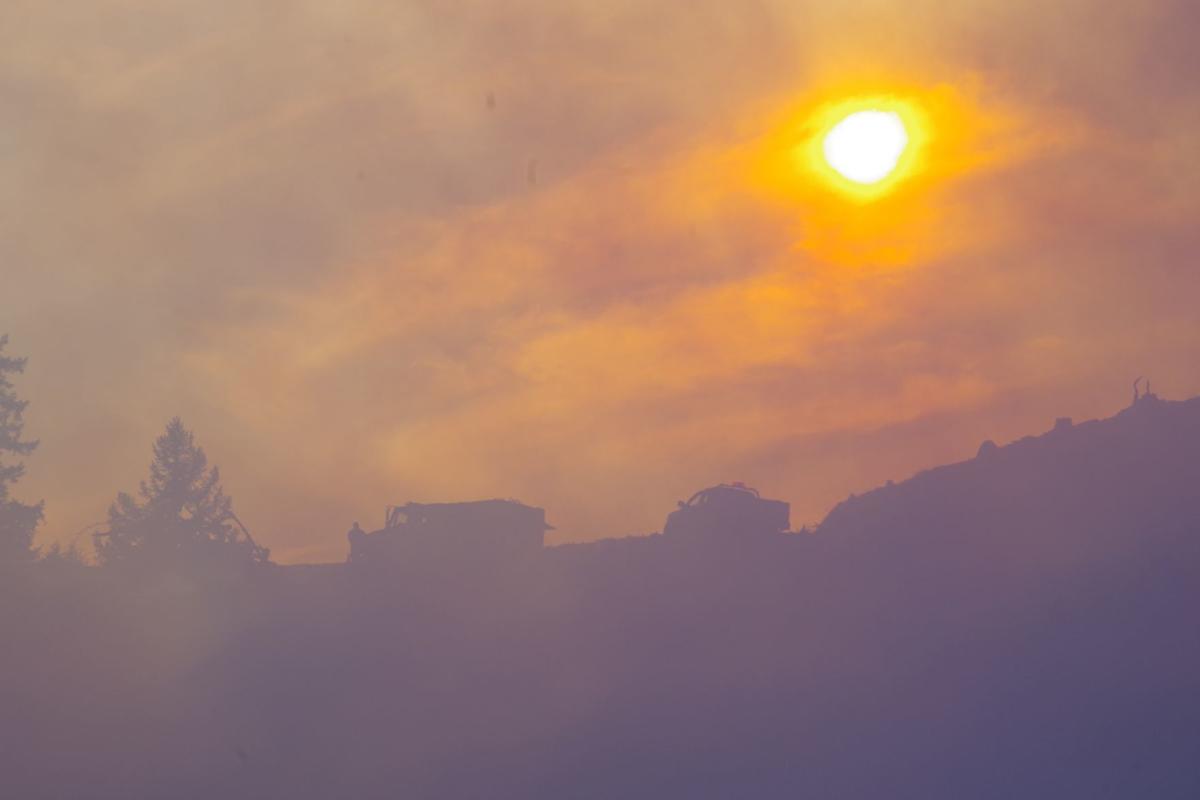 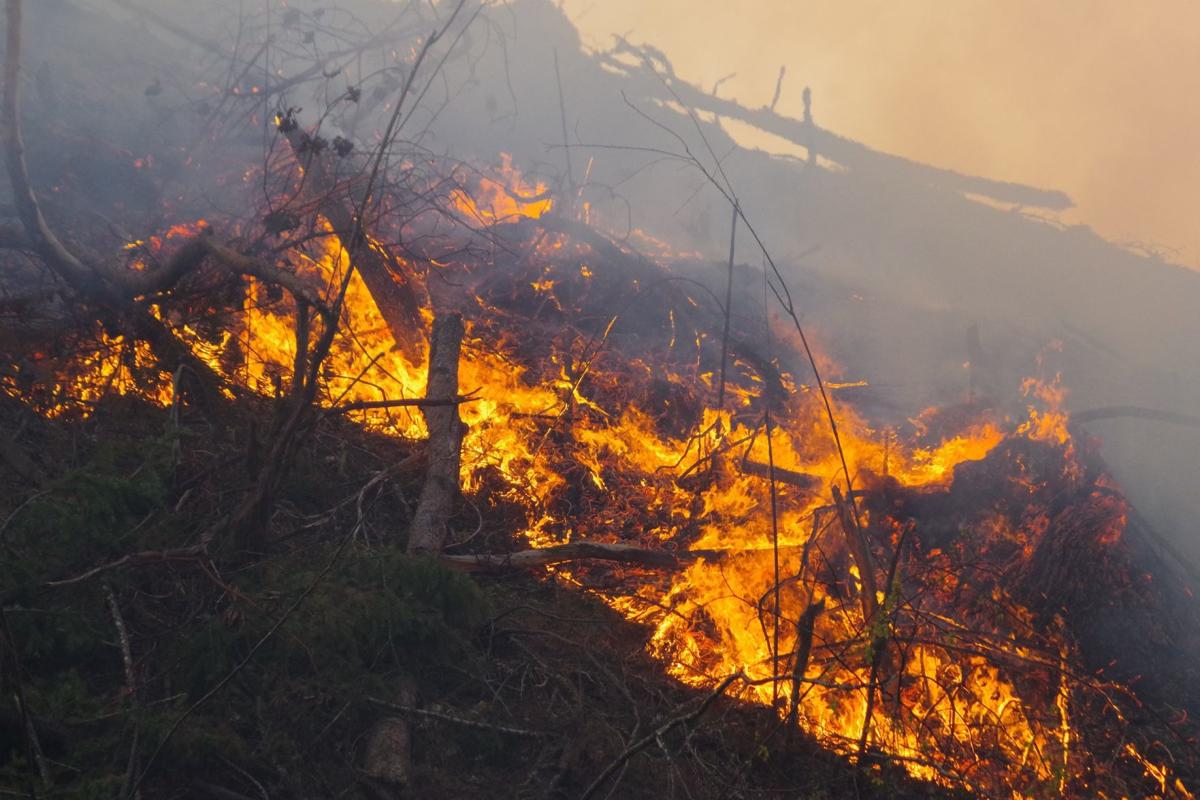 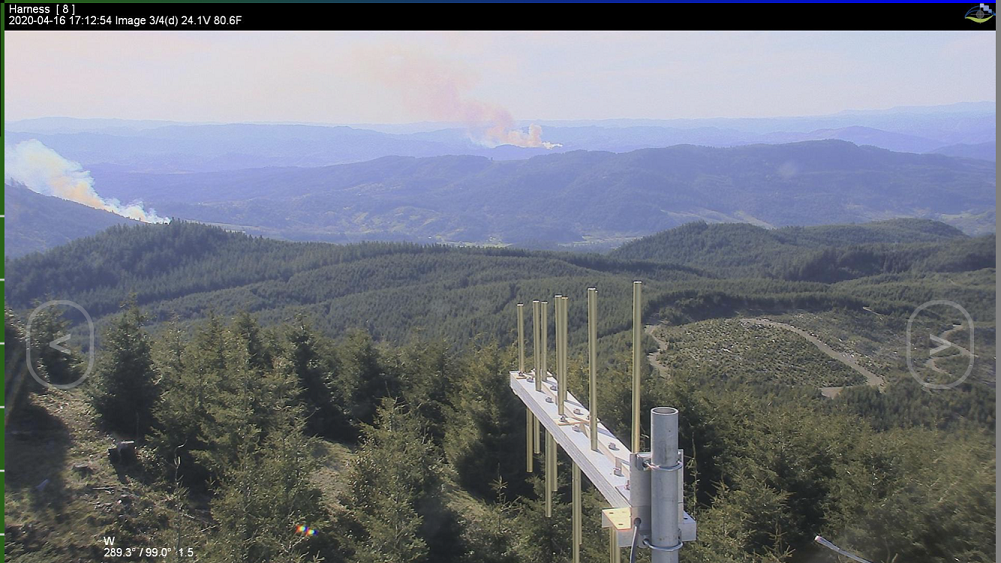 It may be April, but wildland firefighters are already busy extinguishing two fires that ignited Thursday afternoon in northern parts of Douglas County.

The first, the Elkhead Road Fire, was reported at 3:15 p.m. 5 miles east of Rice Hill. Crews responded to the scene and estimated the fire was already 5 acres in size and burning through a previously-logged swath of land. A bulldozer dug line and stopped the forward spread of the fire while firefighters extended hoses through the area, according to Kyle Reed, a spokesman for the Douglas Forest Protective Association.

At 7 p.m., the fire trails were completed around the entire blaze and crews began extinguishing any smoldering of burning material near the fire’s edge, according to Reed.

The fire burned just under 17 acres but didn’t threaten any homes. The cause of the fire is currently under investigation.

The second, and larger fire — dubbed the Hayhurst Road Fire — was reported at approximately 5:10 p.m. The fire was burning previously-logged land 3 miles west of Yoncalla along Hayhurst Road, Reed said.

Crews used a bulldozer to build fire lines before the terrain proved too steep to operate on. Hand crews worked through the night building line.

The fire is currently estimated to be around 50 acres in size, but the fire perimeter has not been mapped using GPS coordinates, Reed said.

No homes are currently being threatened by the blaze and the cause is currently under investigation.

Residential structure fire in Roseburg determined to be accidental