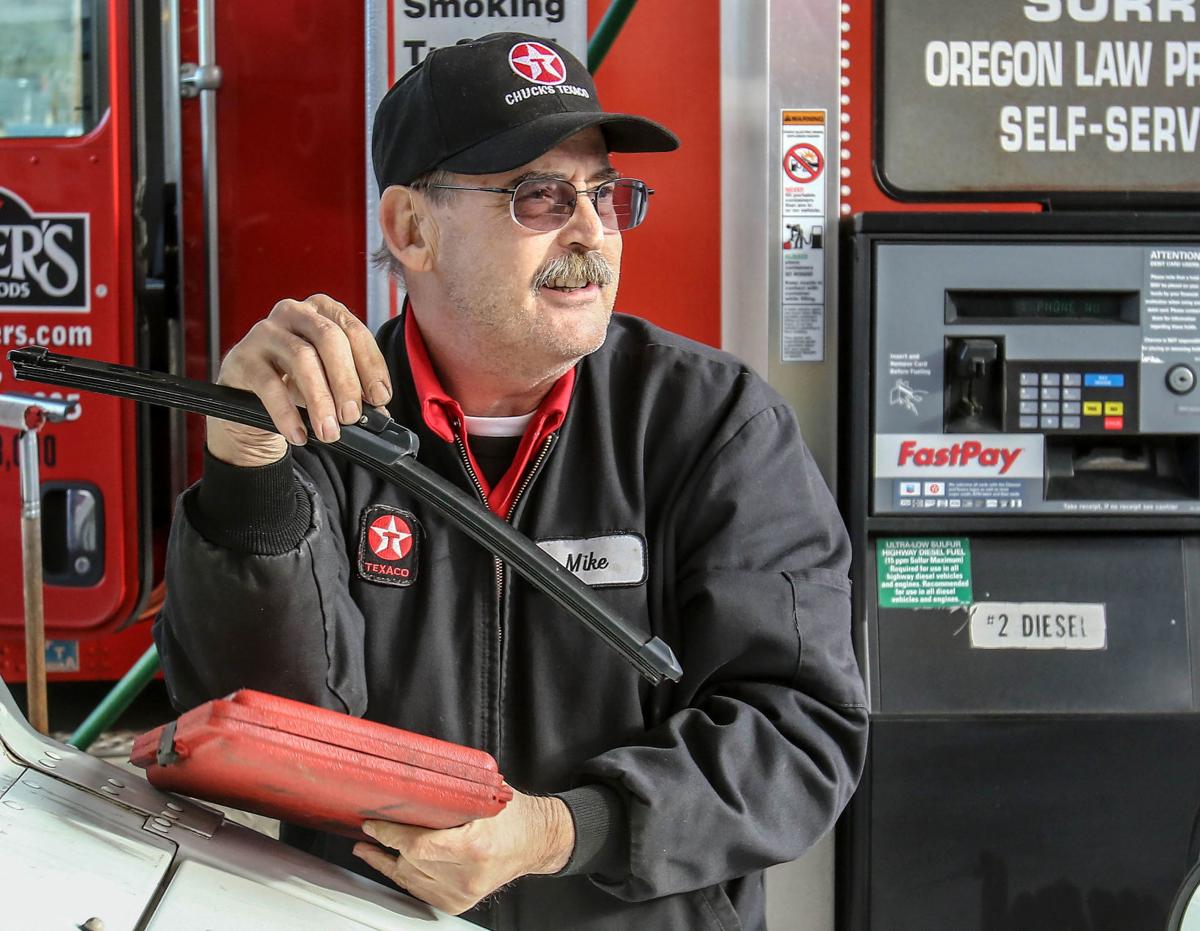 Chuck’s Texaco employee Mike Roberts pauses while changing out a wiper for a U.S. Postal Service vehicle at Chuck’s Texaco on Saturday. 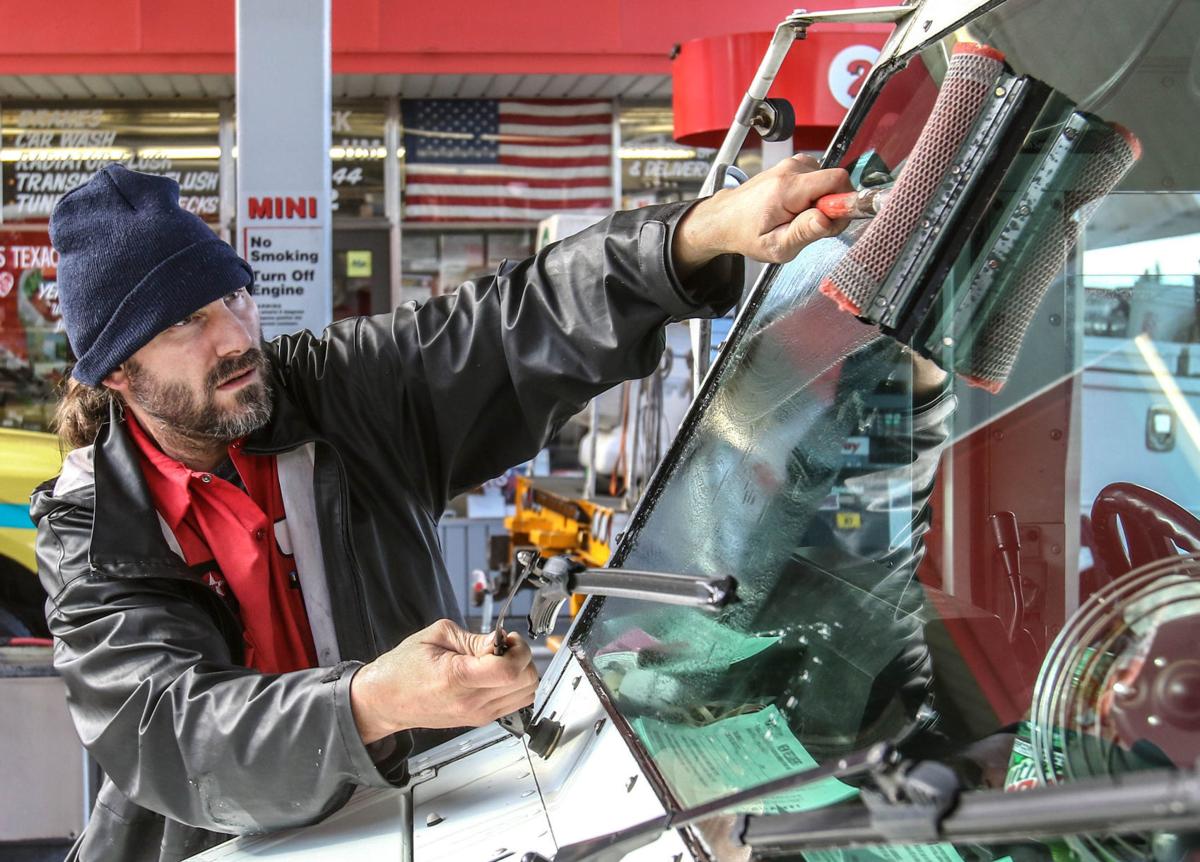 Chuck’s Texaco employee Mike Roberts pauses while changing out a wiper for a U.S. Postal Service vehicle at Chuck’s Texaco on Saturday.

Mike Roberts thought he could tell everything about Chuck McCullum — when he was sad, happy, physically ill, etc. Because that’s what best friends who have known each other for at least 15 years do.

When Roberts said goodbye to McCullum at the end of an abbreviated shift at the Texaco station Wednesday, Roberts had no idea that it would be the last time he would see McCullum alive.

Nothing seemed amiss as the two worked together. Later in the day, McCullum came up to Roberts with a request.

“That mail truck needs an air filter in it, and I don’t want to do it,” Roberts recalled McCullum telling him.

“And I’d like to go home a little early and be with my wife.”

With McCullum going home early, Roberts joked that he could play around his phone without fear of reprisal.

Roberts walked with McCullum to his vehicle, talking and joking the entire time.

It would be their final conversation.

“There was absolutely no clue,” Roberts said Saturday. “He went and had a wonderful dinner with his wife. She let him have a hamburger.”

That was considered a rare treat, considering McCullum’s diet after his quadruple bypass surgery in 2018.

For Roberts and other Texaco employees, the grief of losing McCullum stays below the surface. Roberts, who lost his wife more than two years ago, knows the inevitable crash will happen.

“Once everything settles down, then you crash,” he said Saturday afternoon.

For now, Roberts focuses on the customers at Chuck’s Texaco — pumping their gas, replacing their wipers and washing their windows.

“I have things to do and I have customers to take care of because that’s what he wanted me to do,” Roberts said.

Can they really be true, the stories about Chuck McCullum?

Oregon schools to roll out distance learning on April 13, prepare for closure past April 28.

President's Oregon disaster declaration will free up funds for Douglas County
Coronavirus cases on the rise, and we haven't hit the peak yet