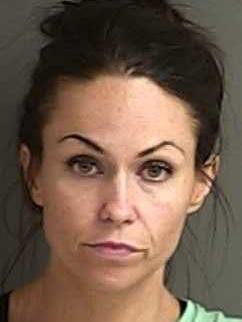 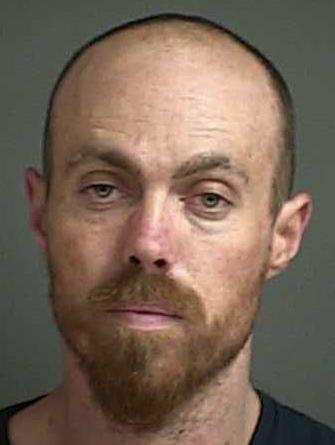 Two people were arrested after a high-speed chase through Roseburg in a stolen vehicle Wednesday afternoon, according to the Douglas County Sheriff’s Office.

At approximately 1 p.m., a deputy attempted to pull over a reportedly stolen 2020 Nissan Altima in the area of West Harvard Avenue and West Maple Street. The driver, Nicole Megan Yates, 35, of Roseburg, initially pulled over for the deputy.

Yates, who had an outstanding arrest warrant through the Oregon State Parole Board, ignored the deputy’s order not to take off and sped west on Harvard, according to a court document.

The chase — which reached speeds up to 60 mph — included residential areas along West Harvard Avenue.

The pursuit continued west, with Yates running the stop light at the intersection of West Harvard and Northwest Stewart Parkway. Yates hit a curb near the intersection of West Harvard Avenue and West Broccoli Street, puncturing a tire on the passenger side. Yates reportedly continued onto West Jay Street, then onto Lookingglass Road, still at 60 mph despite the blown tire.

The pursuit continued north onto West Goedeck Avenue before finally ending on Old Melrose Road when Yates ultimately pulled over.

Yates was taken into custody. While exiting the car, officers noticed a small baggy which was dropped by her passenger, Scott Ryan Hadley, 32, of Roseburg. The baggy was later found to contain 1.3 grams of methamphetamine, which is 0.3 grams more than allowed as personal use in Oregon.

Both Yates and Hadley refused to speak with authorities without an attorney present and were lodged in the Douglas County Jail.

Yates was charged with attempting to elude police, reckless driving, reckless endangering, possession of a stolen vehicle and unlawful use of a motor vehicle, as well as for the outstanding warrant. Yates’ initial bail was set at $163,500, and she was scheduled to be arraigned Thursday afternoon.

Hadley also was charged with possession of a stolen vehicle and was cited and release for possessing a violation amount of methamphetamine. Hadley had been released from jail as of Thursday morning.