Free
Get Started
You are the owner of this article.
Edit Article Add New Article
You have permission to edit this article.
Edit
Welcome, Guest
N-R
NEWS
Coronavirus
SPORTS
OPINION
LIFE
ENTERTAINMENT
BUSINESS
OBITS
CLASSIFIEDS
1 of 3 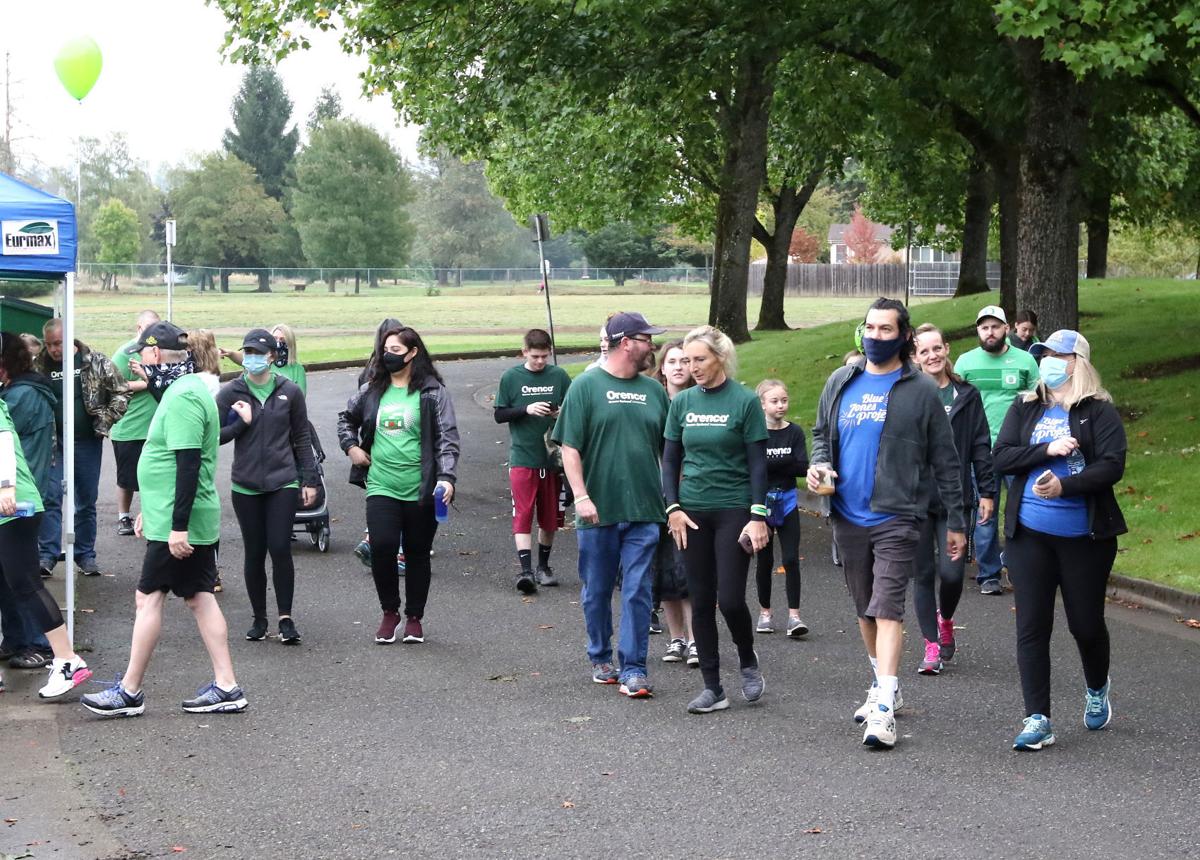 A group of walkers leave the starting line at the beginning of the Umpqua Strong Run/Walk event in Stewart Park in Roseburg on Saturday. 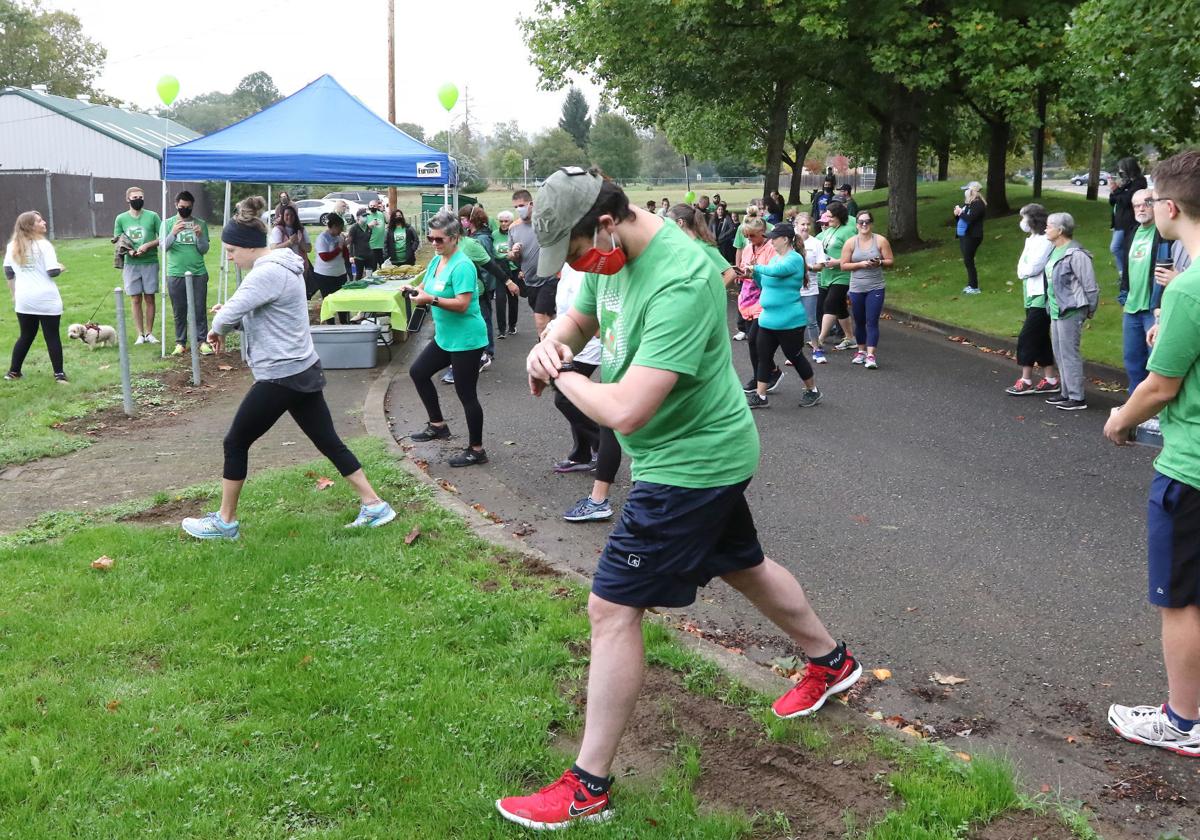 Runners start their timers at the beginning of the Umpqua Strong Run/Walk event in Stewart Park in Roseburg on Saturday. 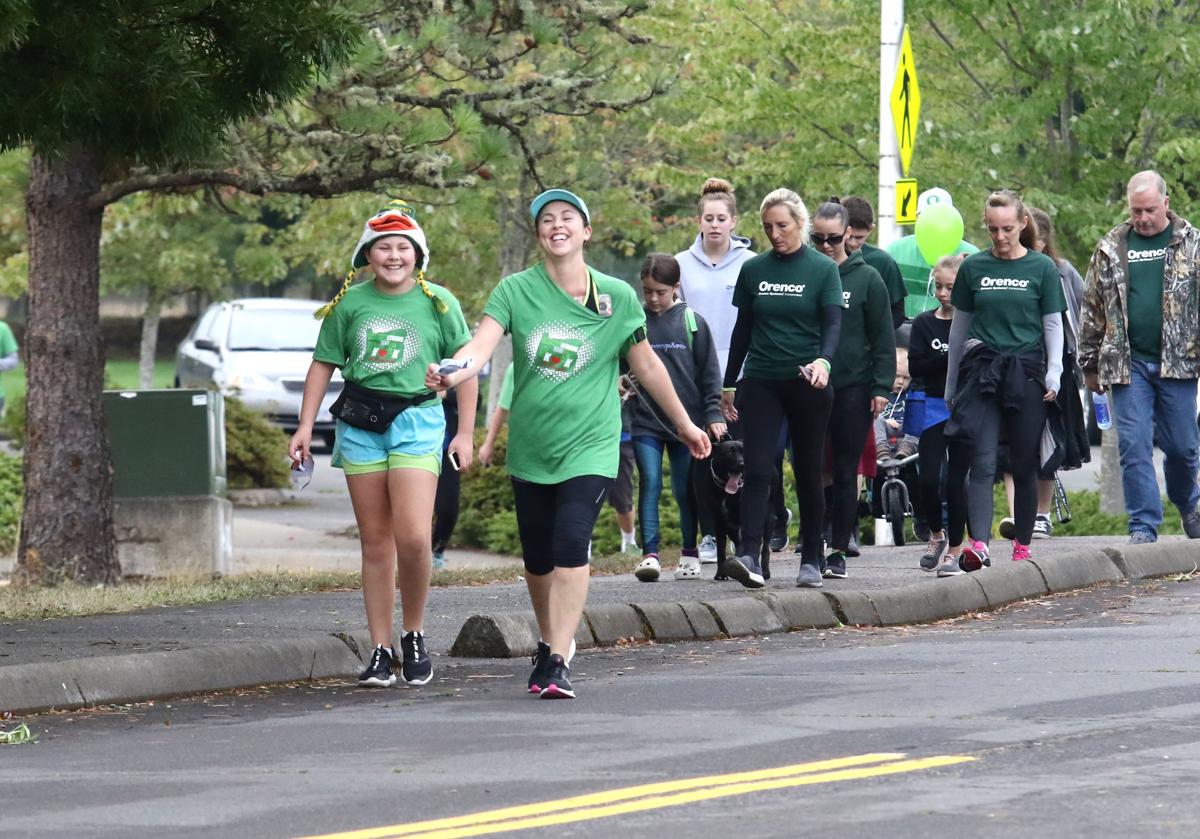 Walkers make thier way through Stewart Park during the Umpqua Strong Run/Walk event in Roseburg on Saturday.

A group of walkers leave the starting line at the beginning of the Umpqua Strong Run/Walk event in Stewart Park in Roseburg on Saturday.

Runners start their timers at the beginning of the Umpqua Strong Run/Walk event in Stewart Park in Roseburg on Saturday.

Walkers make thier way through Stewart Park during the Umpqua Strong Run/Walk event in Roseburg on Saturday.

Saturday morning, roughly 40 runners and walkers gathered at Stewart Park for the fourth Umpqua Strong 5K and 9K run/walk to remember the victims of the 2015 shooting at Umpqua Community College which claimed nine lives.

Lynette McAllister’s order of “Ready, set, go!” was the culmination of a year’s worth of planning to bring back the event, which was canceled in 2019 due to a lack of volunteers.

“It takes a big group to put this together, and we just didn’t have the people,” said McAllister, secretary and treasurer for Umpqua Strong.

As if resurrecting Umpqua Strong wasn’t challenging enough for organizers, 2020 tossed some additional obstacles in the way, including the COVID-19 pandemic in March and devastating wildfires this month.

“We were planning, then COVID-19 hit, and then we had some other hiccups along the way, and then the fires,” McAllister said.

Saturday’s participation was a far cry from the first Umpqua Strong event, which drew nearly 2,500 entrants in 2016. Instead of a concert at neighboring Bill Gray Legion Stadium at Champion Car Wash Field, the UCC baseball team was holding batting practice as three dozen runners and walkers embarked on their 5K and 9K courses.

A total of 91 participants registered for Saturday’s event.

“It’s been a little smaller each year, but it’s not like we’ve forgotten,” said Roseburg City Council member Brian Prawitz, who addressed the entrants prior to the race. “But it’s the best of Douglas County, and that’s why I love this place. When we give here, it’s from our own reserves. Whether it’s a hug, our time, volunteering, money ... it’s what makes this place special.”

Instead of an official time clock, runners and walkers kept track of their own times and uploaded them to the Umpqua Strong Internet page. The event honors the memories of Lucero Alcaraz, Treven Anspach, Rebecka Carnes, Quinn Cooper, Kim Dietz, Lucas Eibel, Jason Johnson, Lawrence Levine and Sarena Moore.

“The most important thing about today is that we are not letting October 1st (the date of the shooting) go by without something to say that we remember,” Prawitz told the participants prior to the start.

While this year’s event didn’t draw the numbers seen in prior Umpqua Strong runs — there was no concert, no inflatable archway at the start/finish line, no cheering crowds — McAllister said that despite numerous obstacles, the most important thing was to make sure to keep the memories of those who perished.

“We made it work because what was more important was the event,” McAllister said. “To remember those precious nine lives, the first responders and the community as a whole.”