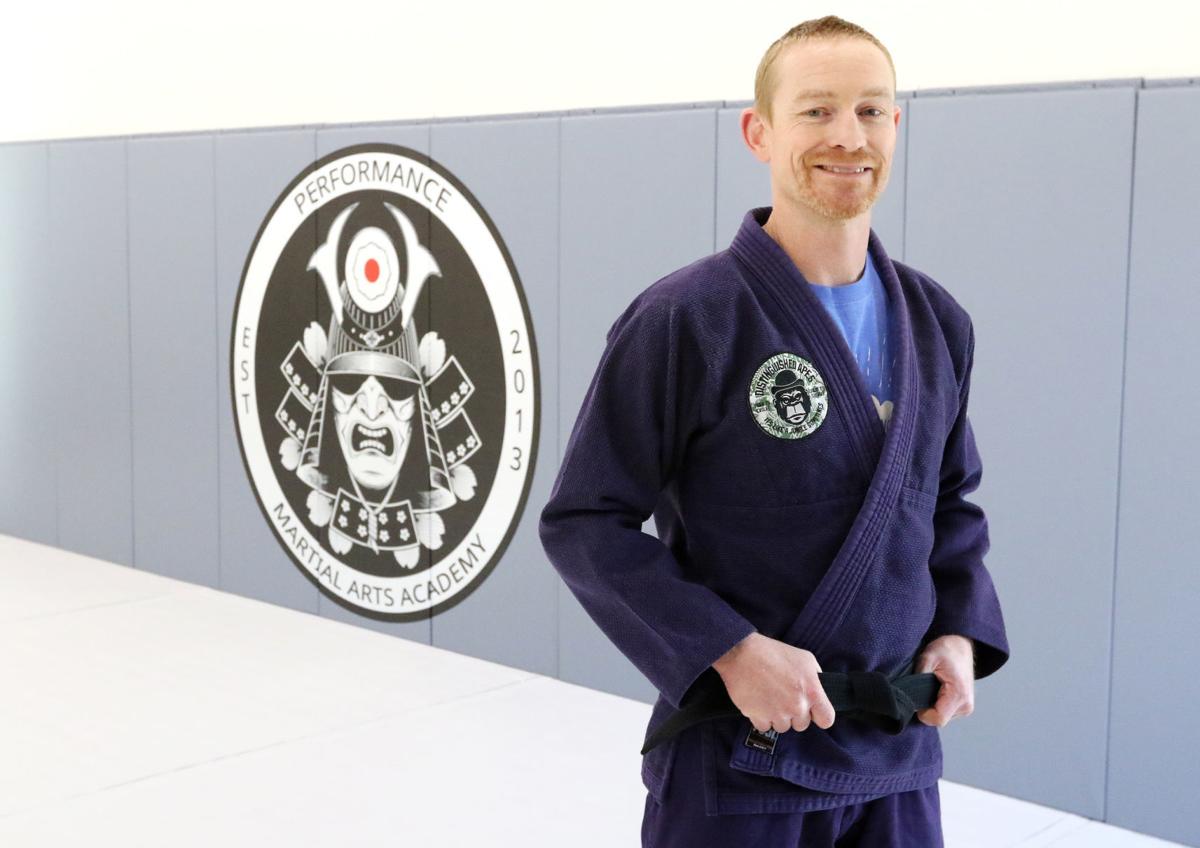 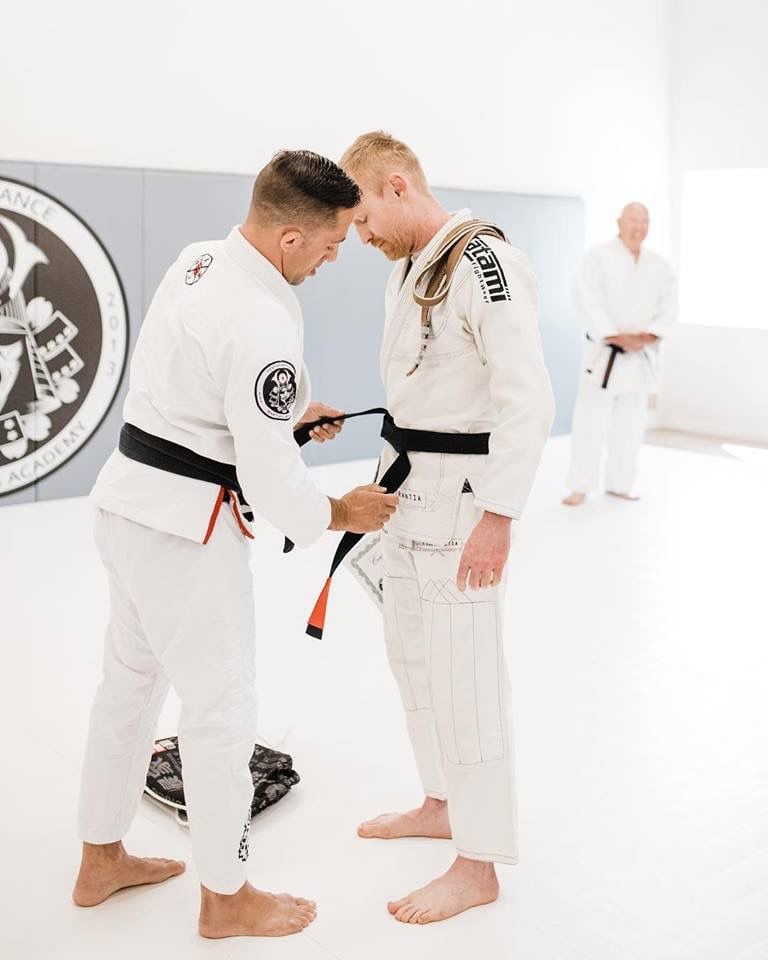 Jiu-jitsu helped Matt Bricka adjust to civilian life, and now he’s teaching the martial art to other veterans and first responders for free.

“A lot of us have a basic understanding of jiu-jitsu,” Bricka said, explaining that combat styles in the Army and Marines take inspiration from jiu-jitsu, as well as other martial arts.

Bricka served in the U.S. Army from 1999 to 2005, six years and three months, and missed the camaraderie when he got out. He rediscovered it when he joined a martial arts academy in Tyler, Texas, to study jiu-jitsu.

He was taught by Relson Gracie, a member of the Grace family that created Brazilian jiu-jitsu. Brazilian jiu-jitsu is founded on the concept that a smaller person can take down a stronger person by using technique, leverage and taking the fight to the ground to apply chokeholds and joint locks.

While he enjoyed his time on the mats, he didn’t enjoy living in East Texas as much.

Bricka is from Southern California, and his wife LaQuita Bricka, who is also an Army veteran, hails from Dallas. The couple, who have been married for 15 years, decided they wanted to live outside of a city and found Roseburg to be a perfect place to settle down.

During a road trip of the West Coast, he and LaQuita Bricka fell in love with rural Oregon.

The couple moved to the area about five years ago when LaQuita Bricka got a job working in the emergency room at the Roseburg VA Medical Center.

It took longer for Matt Bricka to find a job, but in the meantime he started looking for a good martial arts studio to continue practicing jiu-jitsu.

When he met Ryan Cunningham of Performance Martial Arts, it clicked. Bricka offered to help teach children and brought his brown belt in jiu-jitsu to the studio.

“With the children, he’s awesome,” Cunningham said. “He’s really, really consistent. He sets a good example and he does an exemplary job.”

Bricka was equally admiring of Cunningham’s teaching, saying that his explanations are clear and easy to understand. He even started training judo with Cunningham and has a brown belt in the martial art.

Nearly three years ago, Cunningham asked Bricka if he’d like to teach a free self-defense class based Brazilian jiu-jitsu to veterans and first responders. Bricka was immediately on board.

“He’s told me personally that this has been a good way for him to cope with what he went through in war,” Cunningham said. “And I felt if we’re going to have a class that’s going to be dedicated to veterans and to our first responders that having somebody that has had that experience and is a purple heart recipient, he’d have a much better time connecting with people taking that class.”

Now, each Monday evening Bricka teaches the basics of jiu-jitsu and self defense.

For Bricka jiu-jitsu is also something he can continue doing for the rest of his life.

He grew up with a love for boxing, but during a tour in Iraq he was wounded by an explosive device that sent shrapnel through his chest, lungs and liver.

Eight days after he was injured, Bricka woke up in the Walter Reed National Military Medical Center in Bethesda, Maryland.

He returned Iraq three months later to finish his tour and be with his brothers.

“I finished the fight, but I knew I wouldn’t reenlist,” Bricka said. “I saw the way the war was going from the hospital bed.”

Missing part of his lung and liver also shaped his future career.

“If it’s something you’re interested in, then you’ll do a good job,” Bricka said about why he chose a career in medicine.

He now works at the Roseburg VA Medical Center as a respiratory therapist and does outreach to some of the outlying areas, such as North Bend and Brookings.

Although shortness of breath impacts his training, he’s continued working to help other veterans in nearly every aspect of his life.

“Matt’s done such an awesome job in our community for the years that he’s been here,” Cunningham said. “He’s such a great guy and it’s a really cool thing that he has done and continues to do.”