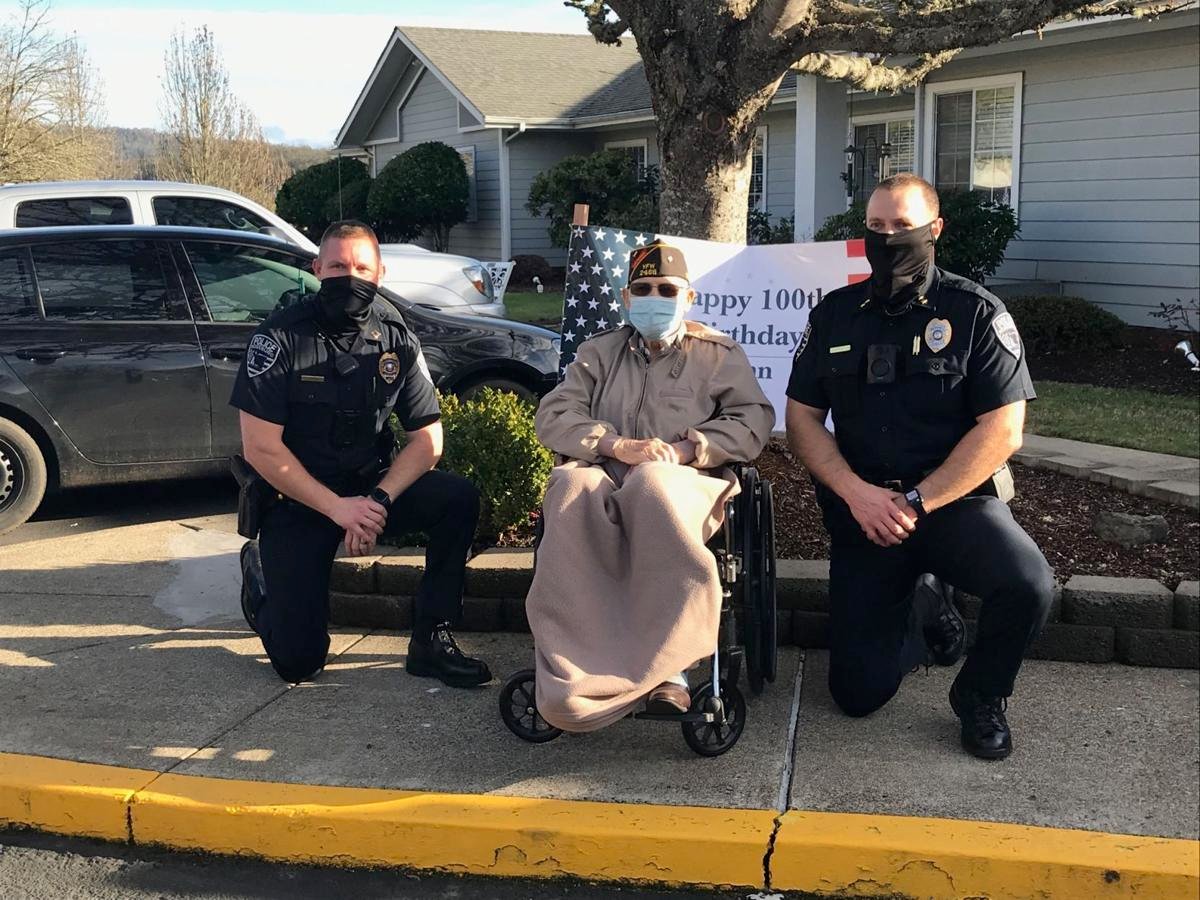 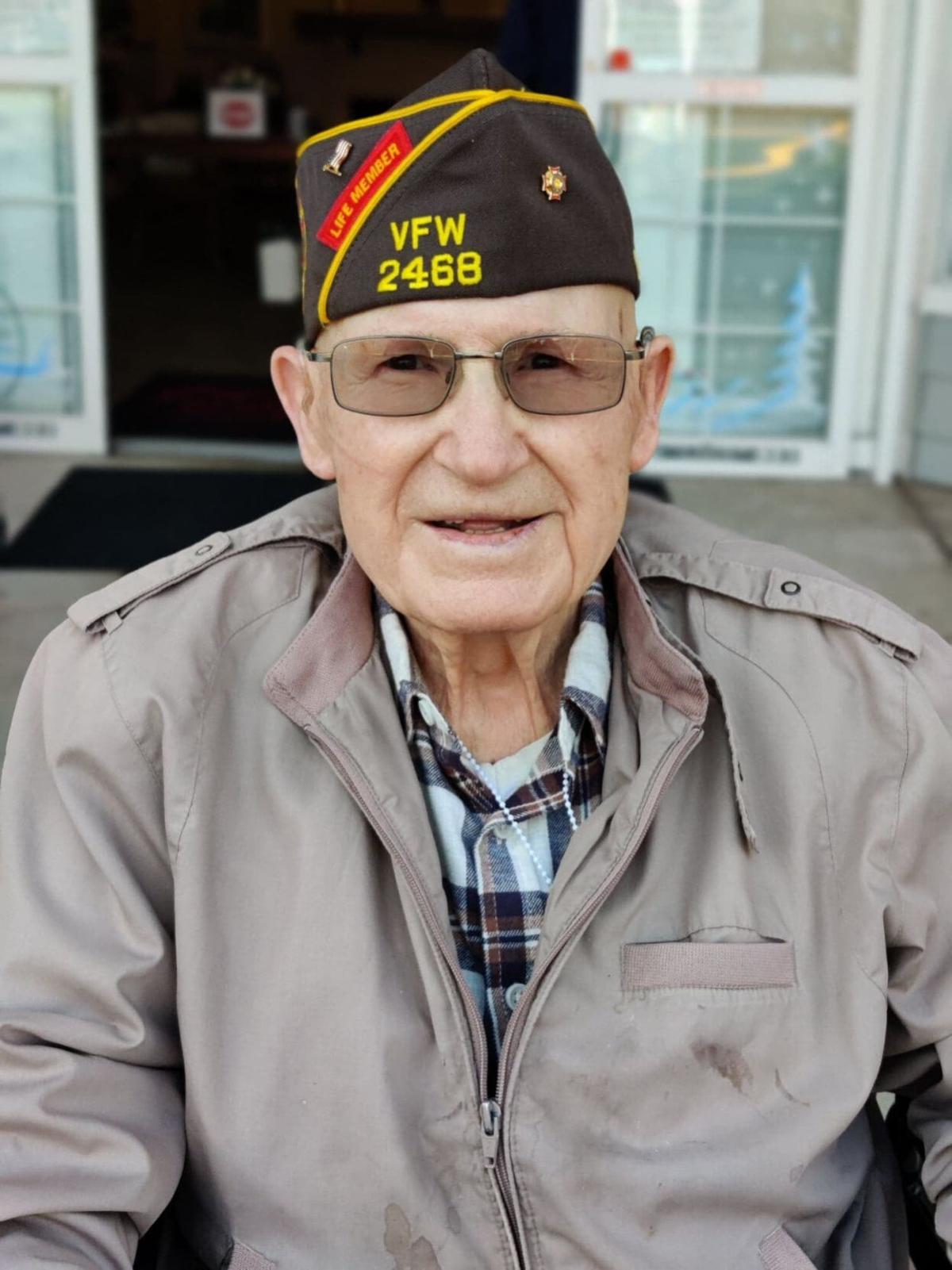 A World War II veteran from Roseburg celebrated his 100th birthday in style Thursday, complete with beer and pizza from his favorite spot.

John Couch, along with many of his fellow housemates and caretakers, were treated to a full parade around Bridgewood Rivers Assisted Living on Northwest Garden Valley Boulevard Wednesday.

"He thoroughly enjoyed it," Courtney said. "There were several residents and staff out watching it. Staff came in early to see it. We were just getting teary-eyed. It was quite something."

Courtney said a friend of Couch's, Cathy Young, had arranged for Wednesday's parade, which was followed Thursday by Logger's Pizza and a cold libation.

Joining the Marines was Miguel Ramirez's way out of poverty, to show his appreciation he continues to give back to fellow veterans

This is a good story!