Kids hold up flags at Stewart Park on Oct. 21 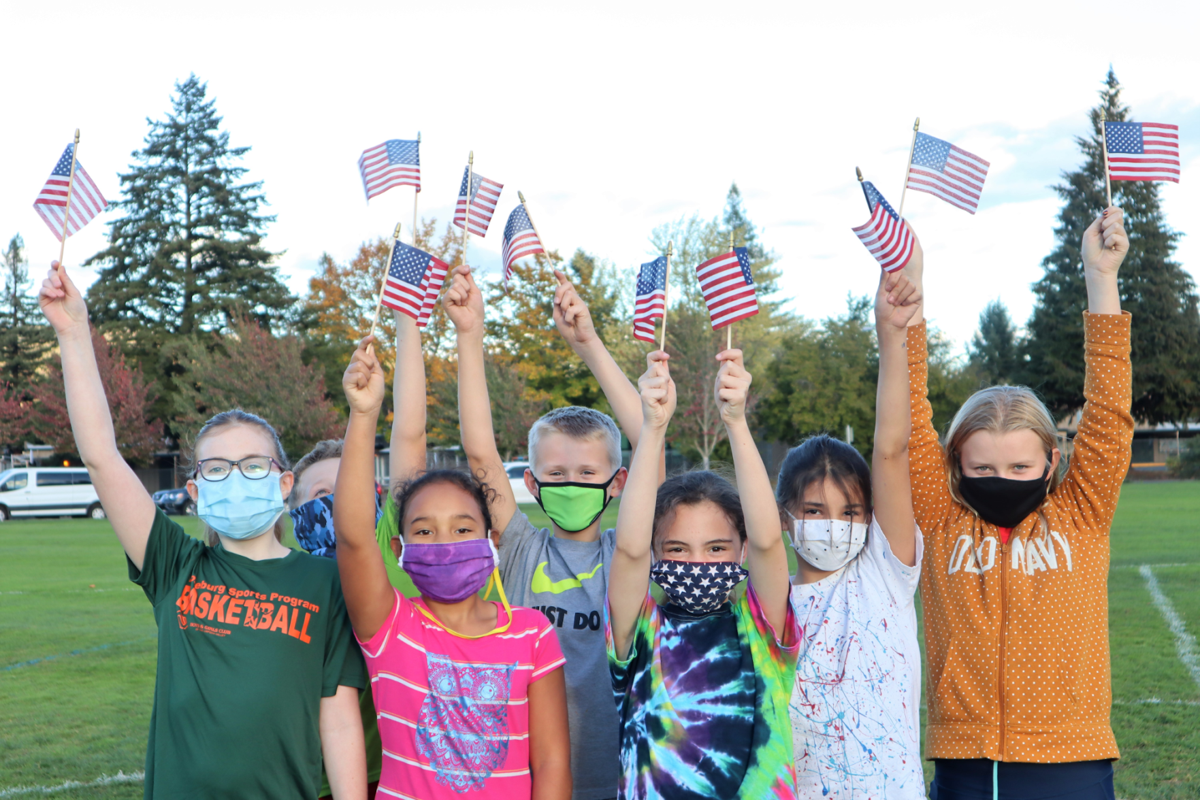 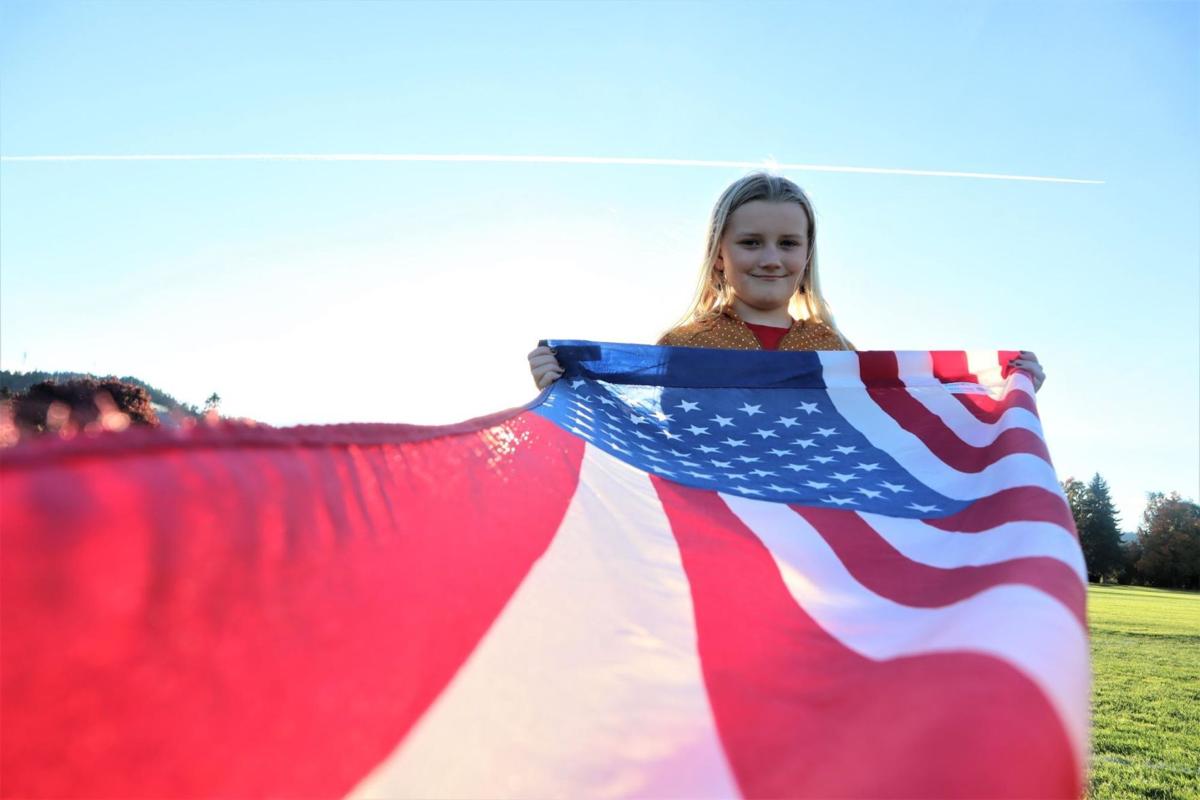 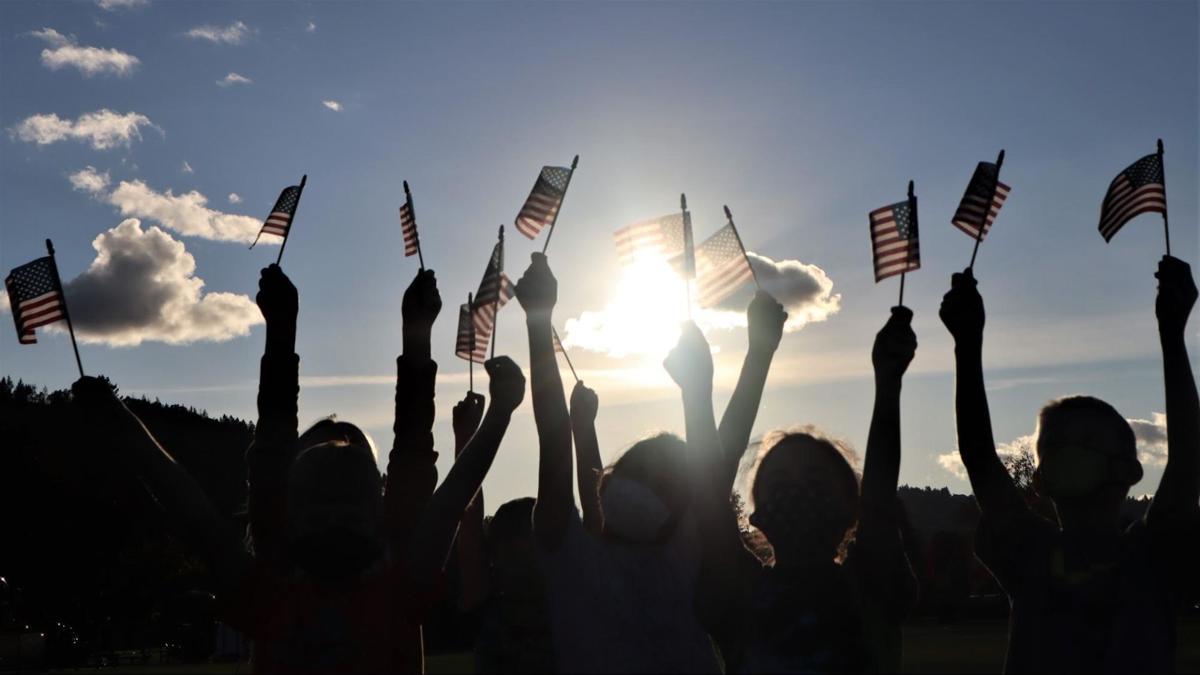 Kids proudly waving their flags in the late afternoon at Stewart Park on Oct. 21. 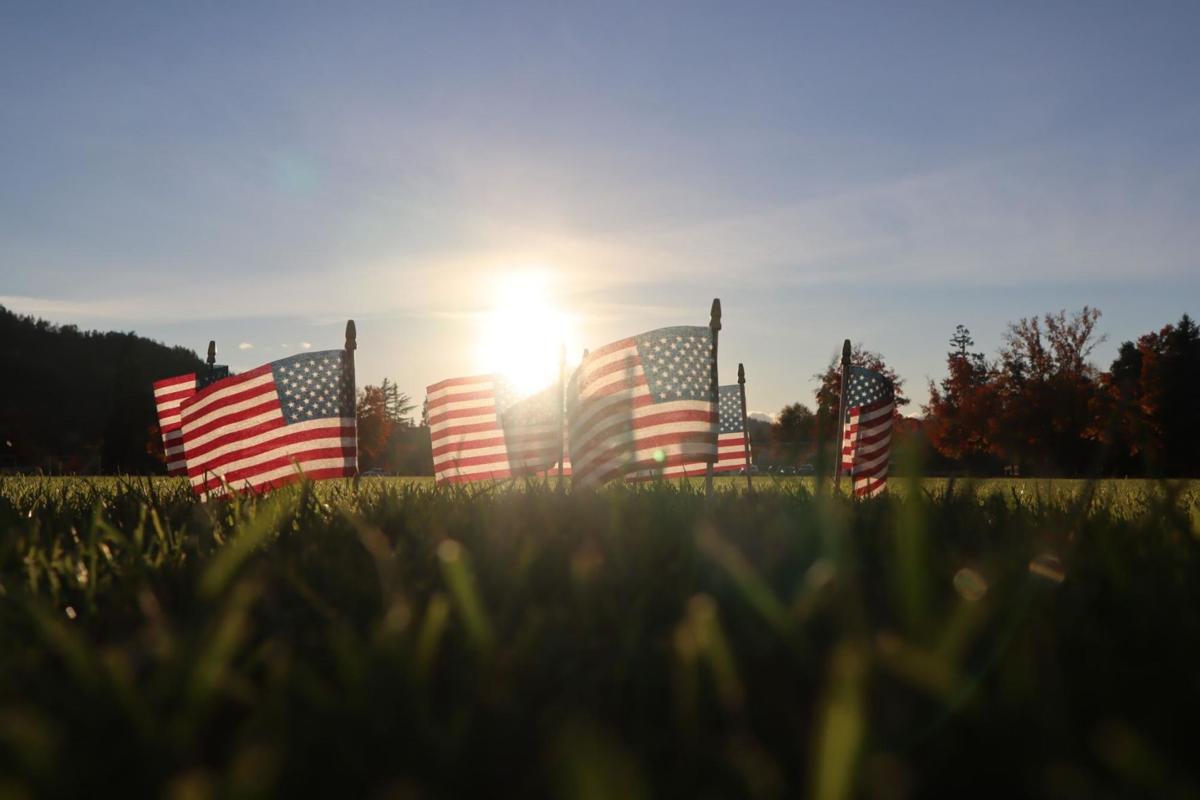 Flags in the grass at Stewart Park on Oct. 21. 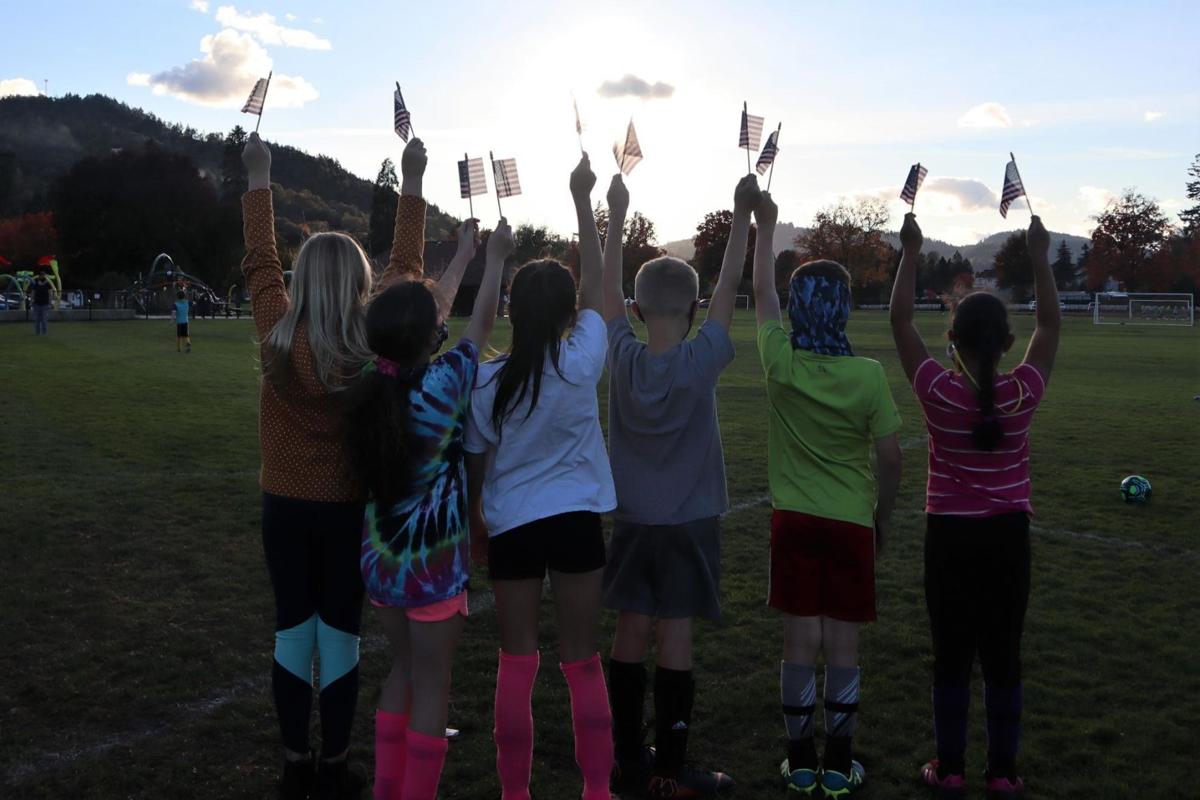 Kids hold up flags at Stewart Park on Oct. 21

Kids proudly waving their flags in the late afternoon at Stewart Park on Oct. 21.

Flags in the grass at Stewart Park on Oct. 21.

Veterans Day means something different for everybody. But for the kids of Roseburg, it is about honoring those who have or are currently serving and risking their lives for our freedom.

“I have a family member that went to World War II and he was my great-grandpa, so Veterans Day means a lot to me because of him,” said Donnivan Stone, a seventh grader from Fremont Middle School.

Some kids have family members that are currently active in the military, including Madie Hoschouer, a seventh grader from Fremont Middle School.

“Veterans Day is a time to honor the people who risked their live’s for us. Having a brother in the military helps me have a new appreciation for Veterans Day.” Madie added that her father also served in the Army.

Levi Kincaid, a third grader from Fullerton IV Elementary, has had several family members who have served our country.

What other Roseburg students say about Veterans Day.

Roseburg’s youngest citizens are thankful for their family members who have served. Kale Nielsen, seventh grader from Roseburg, said “It is a day to remember the people who have served and fought for our country. My grandpa, Frank Nielsen, was in the Army in military intelligence. He was a specialist. My great-grandpa, Robert Eberlein was in the Navy and served on a navy ship.”

Emylie Moore, seventh grader at Fremont, also has great respect for Veterans Day. She said, “To me, Veterans Day means honoring the people who served our country. It means to congratulate them for their hard work, and to be thankful for them and the fact that they endured so much for the sake of our country.”

Quinn Coopride, fourth grader at Fullerton IV, sums it up, “We celebrate Veterans Day for the people who fought in the wars and the people who risk their lives for us. They are saving our country.”

Skylar Knox is a seventh grade student at Fremont Middle School and a contributing reporter to The News-Review. Her work can be found at www.skylarknox.com.