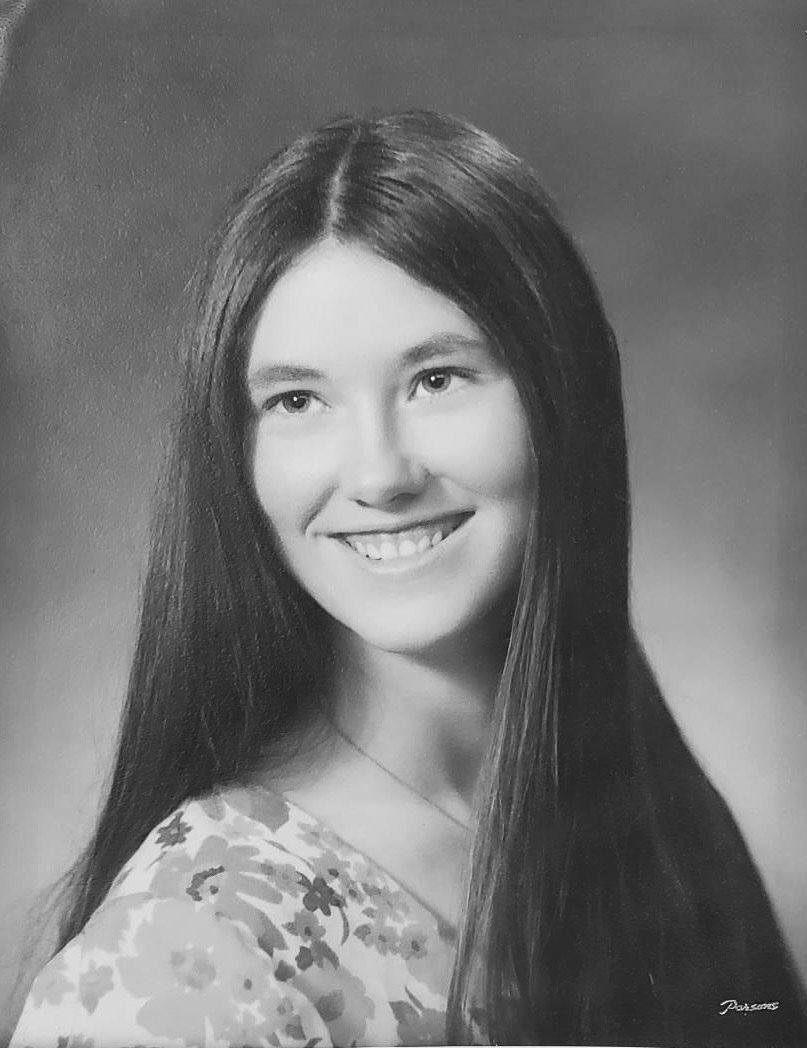 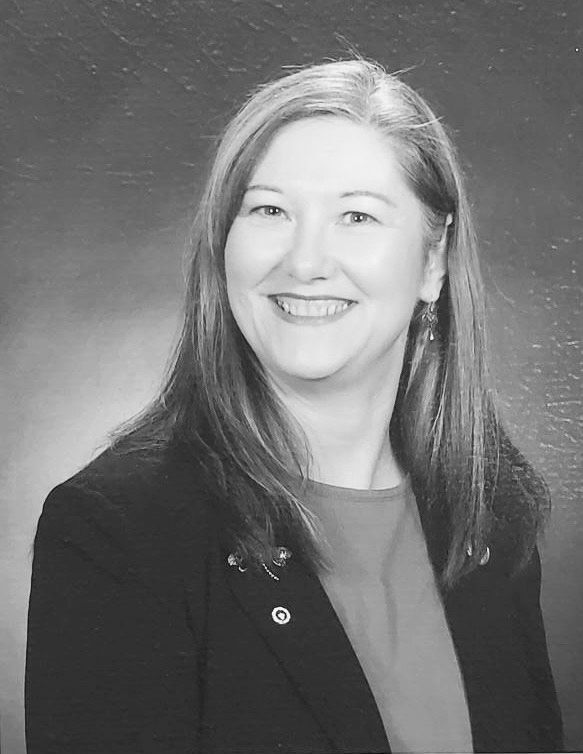 Barbara Ann Dukes (Schmidt) went home with our Lord Jesus on August 31, 2021, while her hands were being held by her husband of 46 years, Ronald Dean Dukes, and their daughter, Angela Renee Dukes. Barbara was born in Wenatchee, Washington on November 13, 1956, the youngest child of Edwin J. and Wanda Loraine (Fleming) Schmidt. Barbara attended Monitor Grade School and graduated from Cashmere High School in 1975. Barbara met her future husband, Ron, on a blind date shortly after his graduation from Wenatchee High School and before entering the U.S. Air Force a week later. After returning from a tour of duty in Thailand, they were married three years—to the date—of their first encounter. Over the course of their marriage, Barbara was a Paint Department Manager, homemaker, daycare worker, Independent Beauty Consultant and finally, Secretary for Vine Street Baptist Church since January 2013. For a short two years, she and Ron owned Townhouse Ceramics in Roseburg—where she and the children garnered dozens of county fair ribbons. After their honeymoon at Yellowstone Park in July 1975, Barbara and Ron started their journey together at Ellsworth Air Force Base (AFB), SD, for a short while before transferring to March AFB, CA. A few months later they were moved to Hahn Air Base, Germany…and for the next three years they spent their leisure time exploring castles, traversing the countryside in Volksmarches, attending festivals, checking out the tourist areas of Paris and taking a road trip to Spain. In Austria, Barbara and Ron were able to visit the Black Forest region to shop and explore King Ludwig’s three castles, as well as several historical and ornate churches. Their next reassignment led them to F.E. Warren AFB, WY, where they were to spend the next 16 years. In March 1982, they were blessed with twins, Angela Renee and Stephen Ray Dukes. A short three years later their family was blessed with the arrival of Joseph Edwin Dukes. Barbara was involved in the Non-Commissioned Officers Association, Gideons International’s Auxiliary, and deeply involved in her church. Her leisure time was spent exploring art galleries, antique shops, beading, Cricut art designs, drop painting and cooking. Barbara was preceded in death by her parents, Edwin J. and Wanda Loraine (Fleming) Schmidt, sister, Etta Jean (Schmidt) and her husband, Donald J. Christison. She is survived by her husband, Ron Dukes; brothers Darrel Eugene and Dana Louise (Hurd) Schmidt, and Edwin J.R. and Suzanne L. (Winterton) Schmidt; and children, Angela Renee, Stephen Ray and Joseph Edwin and Brianna Chantel (Johnson) Dukes; grandchildren, Trenten Kaleb Dukes, Shaylee Mikayla Dukes, Evelyn Mariah Brock-Dukes, Veronica Lee Brock-Dukes, Sakura Rose Dukes, Briar Lylleigh Dukes, Rowan Amaryllis Dukes, Cypress Lavender Dukes and Weston Ronald Dukes; great-grandchildren, Ophelia Rena Weaver, Mason Joseph Toms, and Xavier Dean Dukes. She will surely be missed by all the precious family and friends that have come to know her Christian spirit and compassion. In lieu of flowers, the family is requesting donations to Gideons International, American Cancer Society, and Hope Pregnancy Center. A Memorial Service will be held at Vine Street Baptist Church on September 18th, 2021, at 2:00 p.m. Fellowship afterwards.