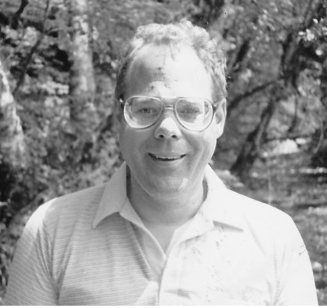 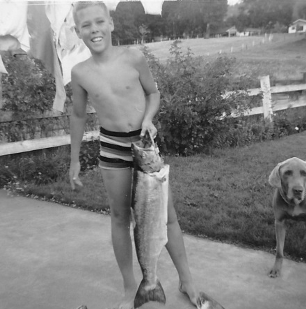 Chris Sherwood, 70, passed away suddenly from acute pancreatitis on October 31, 2020 in Seattle, Washington. Chris was born in Berkeley, California on July 23, 1950. He moved to Winchester in 1961 and grew up along the North Umpqua River on Pioneer Way, just above the Winchester dam.

Chris graduated from Roseburg High School in 1968. Although he spent time at the University of Oregon, he graduated from Southern Oregon College in 1973 with a Bachelor in Business Administration. He then got a Nursing degree from Umpqua Community College in 1974 and worked as an LPN for a decade.

Chris loved folk music and was an early adherent to Bob Dylan, Leonard Cohen, Joan Baez but also old blues from the likes of Leadbelly and Robert Johnson. He spent his last years pouring over music he found on Pandora and YouTube.

In later years Chris was earnest Catholic, switching from the Buddhism of his youth. There’s rituals in both practices so it all made sense. He did daily and weekly devotionals and listened to masses every week on his Android tablet.

Chris spent the last 40 years living in the Shorline area of North Seattle.

Chris was preceded in death by his father engraver George S. Sherwood and mother Sue Sherwood of Winchester, Oregon. He is survived by his brother Mike and sister-in-law Linda Lausmann who live in Dundee, Oregon.