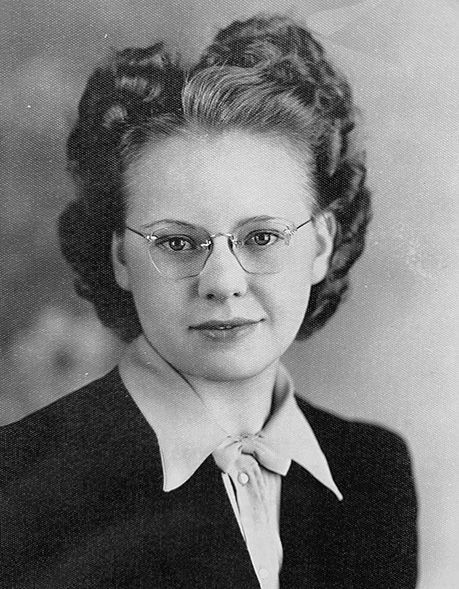 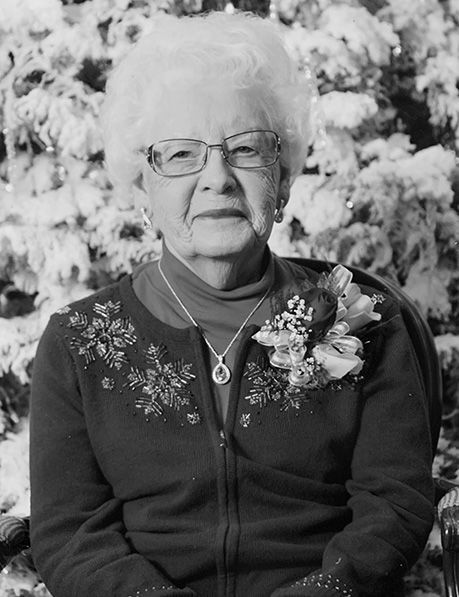 Elizabeth Maxine Fisher, age 98, of Roseburg, Oregon was called home to her Lord and Savior, Jesus Christ on Saturday, March 21, 2020. She was born in Kellogg, Oregon on December 7, 1921 to Frederick and Nanny Bullock.

She attended the Kentucky School, a one room schoolhouse, in Kellogg. In eighth grade she was the only student in her class. She attended and graduated from Elkton High School. She was an active member of the Kellogg Grange.

Elizabeth was considered a master pianist and mentor to a professional pianist. In her early years, she enjoyed playing a Ragtime piano style in the Kellogg orchestra led by her future husband Eldon. They were married March 8, 1941 in Kellogg. The orchestra played mostly for grange, community events and an occasional barn dance. She was a member of the Elkton Christian Church where she played beautiful gospel music that was unforgettable. She continued playing piano into her early 90s.

Elizabeth and Eldon made their home in Kellogg along with raising four children, working on their farm, preparing big meals for her family and all farmhands. She gardened, canned, and kept an immaculate home. Sunday school and church activities were very important to her. She was a true Proverbs: 31 woman.

Elizabeth was a very classy and elegant lady, who loved her husband and adored her children. She is survived by her children, Carolyn Compton and late Bill Mackey, Lorin and Sandy Fisher of Roseburg, Don and Christine Fisher of Kellogg, and Ron and Paige Fisher of Roseburg. Also, grandchildren; Kimberly Breslau and Brian Compton, Tony and Brandon Fisher, Cameron and Monet Fisher and ten great-grandchildren.

Elizabeth was preceded in death by her loving husband, Eldon, her parents, four brothers and one sister.

A memorial service and celebration of life will be held at a later date.