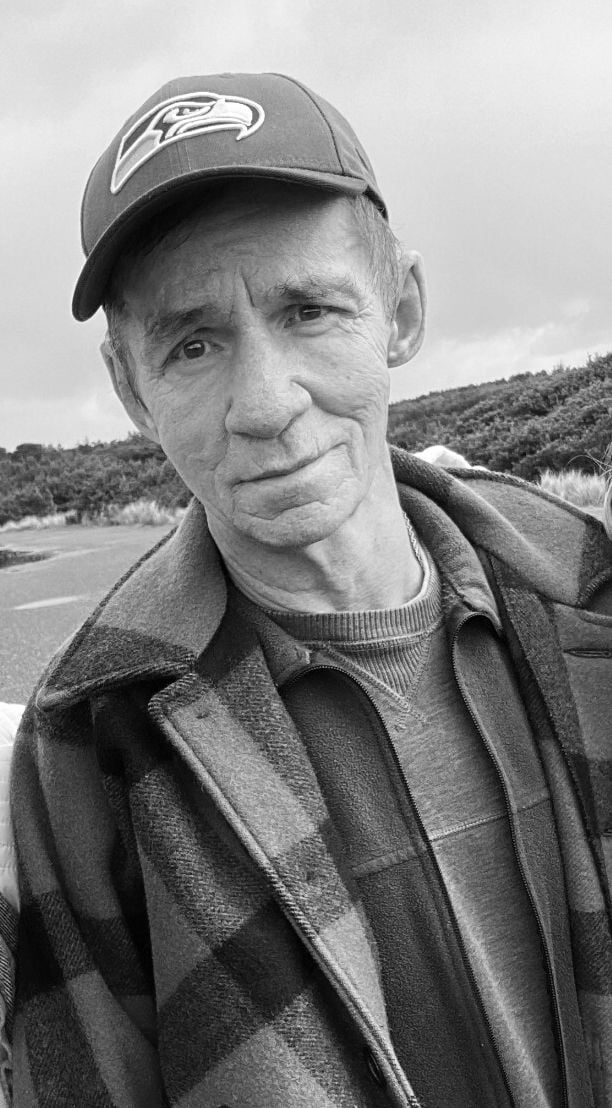 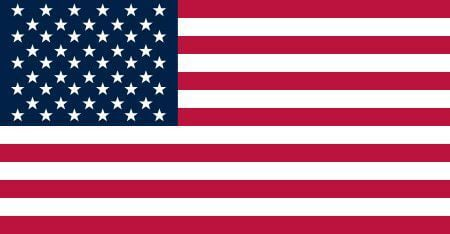 Kenneth (Kenny Dale) Smith, age 74, went home to Jesus on Tuesday, Sept. 21. He passed at home after many struggles with cancer. Kenny was born in North Bend, Oregon, to William Dale and Maude Ellen Smith. He served with the combat engineers in the Army and came home to be a logger like his father, as well as an avid fisherman and Seahawk’s fan.

Kenny is preceded in death by his parents and brother, Keith Carlyn. He survived by his wife Chrys, daughters Dawn and Shannon, stepdaughter Melinia, niece Tiffany, nephews Keith Carlyn and Kurtis as well as 11 grandchildren, nine great-grandchildren and many special friends. His celebration of life will be held at a later date.

A good man has left us and will be greatly missed. Kenny would say “It just keeps getting better!”