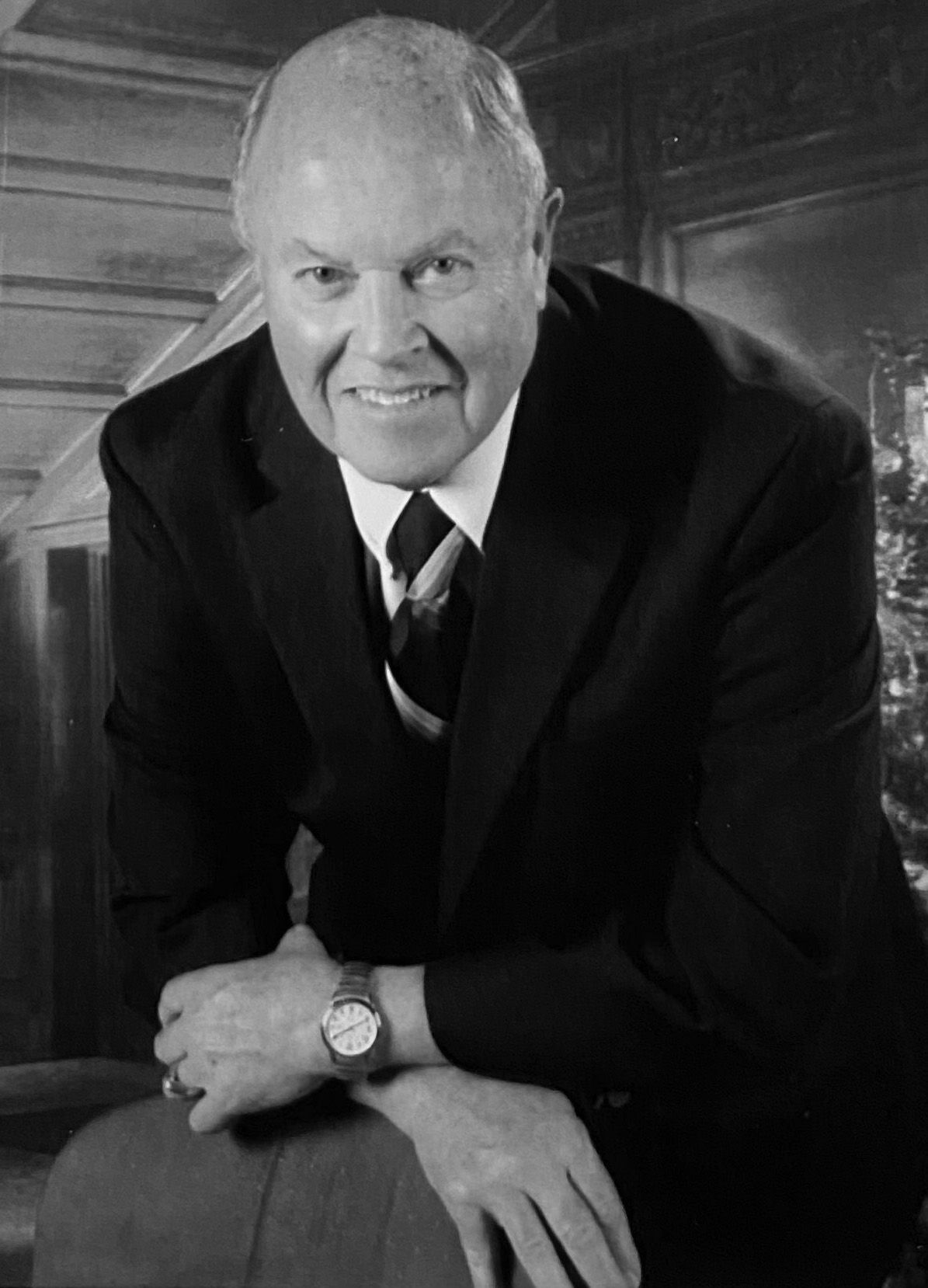 Richard Spence Vaupel passed away on Wednesday, February 17, 2021, from diabetic complications. Richard “Dick” was born in Santa Monica, California on May 21, 1938 to Horace and Hope Vaupel. He attended schools in Redondo Beach, California, and graduated from Redondo Union High School in 1956.

While living in Southern California, Dick owned and operated Vaupel's Liquors in Hermosa Beach. He was also a member of the Hermosa Beach Rotary, serving as their youngest ever president.

In 1983, Dick and Pat moved to Roseburg, Oregon. They owned and operated the Cellar 100 Gourmet Wine and Deli. Dick loved Roseburg and became a valued and loved figure in the community. He enjoyed the music, wine, and the river. He built his home on the N. Umpqua and enjoyed every day there in what he called "paradise". He was proud to serve as a judge at the "Greatest of the Grape". In 2002, Dick's wife, Pat, passed away leaving a void in his life.

In 2005, a new chapter began for Dick. He was introduced to his best friend and neighbor's sister, Sherrae. Their first date was a BB King concert and they were inseparable until his passing. Their adventures together began on July 4, 2006, at their wonderful wedding celebration which united their two loving families.

Dick and Sherrae spent many hours working in their yard making it a beautiful and special place. Many people would stop out front just to take a photo.

Dick was most proud of their united family. He was an inspiration to his family and a fun-loving "Gramps". Nothing made us all giggle more than he did.

Dick is survived by his loving wife, Sherrae Vaupel, his sons Rick Vaupel (Chris), Rob Vaupel (Eileen) and his loved bonus son Drew Harden. He will be forever loved and missed by his granddaughter Brittani Miller, whom he lovingly referred to as his "Pit Bull". She was Gramp’s girl and his buddy. They were partners in shenanigans, and she promised him she would always have his back as he had hers. She kept her promise to the very end.

Dick was preceded in death by his parents, daughter Teri, first wife Pat, and his sister Kay Lambert.

He taught us all patience, kindness, acceptance, and humor. He was described by his brother-in-law, Dr. David Seibel, as "one of the nicest human beings I have ever met". Yes, he was! We love you, Dick. You are in our hearts forever.