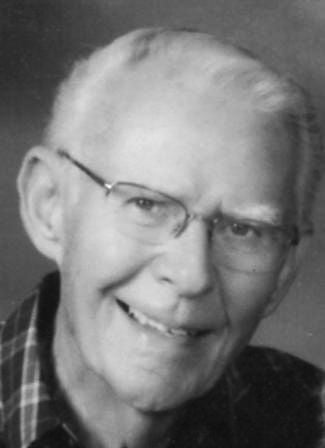 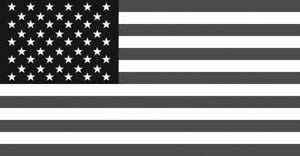 William H. (Bill) Sims, age 93, passed away on June 14, 2021. He was born on October 17, 1927 to Herbert and Josephine Sims in Eugene, Oregon, and spent his first eight years living on the family farm in Santa Clara, a suburb of Eugene. He was the youngest of seven children. The family moved to Medford in 1935 where Bill went through junior high. They moved to Grants Pass, where he graduated high school in 1945. He then volunteered in the U.S. Navy, stationed in Hawaii, and within a year, WWII ended. He then attended Oregon State College, graduating in Electrical Engineering in 1951. Having participated in ROTC, he was required to serve two years in the Air Force where he attained the rank of 1st Lieutenant. He spent one year in Biloxi, Mississippi, training in tower and GCA control, and one year as a control officer at an air base in Sidi Slimane, Morocco.

During the summers of his college years, Bill worked for Trowbridge Electric, both in Medford and Roseburg, so it was natural to return to the electrical profession in Roseburg, where he spent the next 46 years. During this time, he became part owner of Trowbridge Electric, and then Sims Electric. Also: Sims Electric of Medford, Roseburg Electric Wholesale, Marshfield Electric in Coos Bay, and a partnership that owned the properties of these companies. He sold his ownership in all companies in the 1980’s, except Sims Electric, from which he retired in 1999.

In 1955, he met his wife, Loretta (Pete) Weseman, and they were married August 12, 1956. Bill and Pete enjoyed many years together playing golf, gold mining a claim on Galice Creek off the Rogue River, managing and operating a small wine grape vineyard, and many trips to Reno.

After retirement, Bill and Pete toured the U.S. in their motorhome and eventually settled in a new park model in Indio, California, where they spent the winters enjoying the sunshine, golfing and site seeing. They were married 62 years before Pete passed in 2019.

Bill was active in many organizations, including Roseburg Rotary, Roseburg Country Club, Roseburg Chamber of Commerce, Elks Club, American Legion, Executive Club and Masons. He served on the State of Oregon Electrical Board for six years, and was an active board member and president of the Southern Oregon National Electrical Contractors Association. He was preceded in death by his wife Loretta (Pete), his parents, four brothers, and two sisters. He is survived by his children, Scott Sims and Linda Sims (Robb Paul); Five grandchildren, Taylor Sims, Colby Sims, Jordan Sims, Derek Rampersaud (Lacey), Craig Rampersaud(Michelle); and four great-grandchildren, Camille Sims, Amelia Sims, Harvey Rampersaud and Leila Rampersaud.